It seems like every time I hear a new celebrity name, when I look it up I find out their career started on YouTube, Twitter or Instagram. This got me thinking, can authors have that same Internet fame advantage? Turns out, there have been a lot of books that got their start on social media and Internet platform. Here are 12 of them.

Many people say this is the original social media book spawn. Halpern created his @shitmydadsays Twitter account in 2009 when he moved back in with his eccentric father, and was given a book deal only a few weeks later. 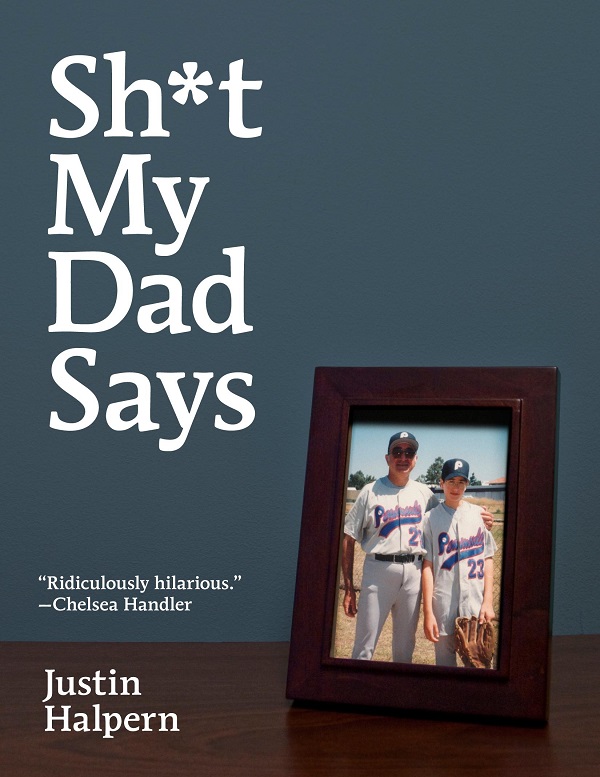 2. Dear Girls Above Me: Inspired by a True Story by Charlie McDowell

We’ve probably all lived somewhere with walls thin enough that we could hear our neighbors’ conversations, and we’ve probably paused the TV for a minute or two so we could eavesdrop, but McDowell took eavesdropping to a new level when his neighbors conversations were practically an episode of Sex and the City. He started documenting what he heard on Twitter and shortly after landed a book deal. 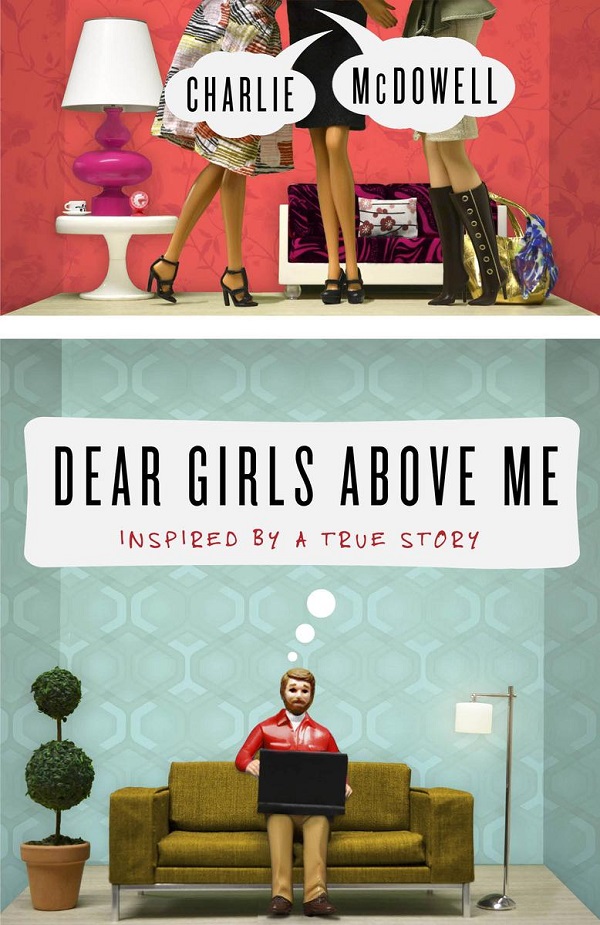 I’m familiar with the hilarious Feminist Ryan Gosling memes, but what I didn’t know was that they started on Tumblr, and Danielle began using them as flashcards for feminist theory while she worked on her graduate degree in Gender Studies. The book, which smolders with Ryan Gosling’s musings on feminism, was published in 2012. 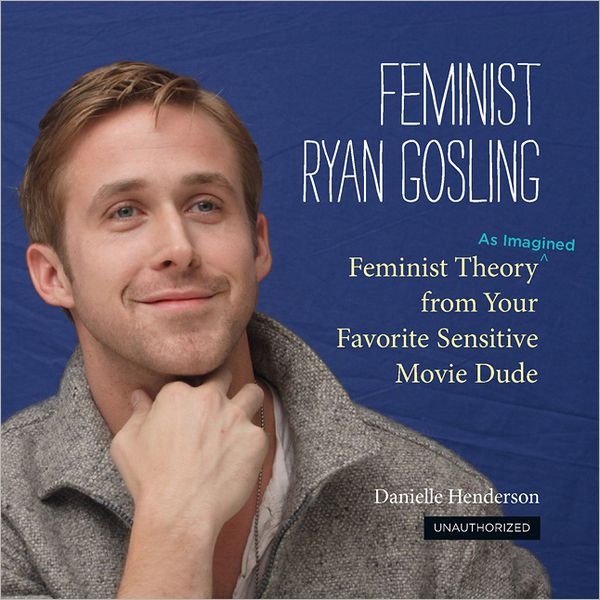 Tabloids at the grocery store may still thrive, but celebrity gossip is rampant online. So much so that writers can make their careers off of it. While Ryan Casey isn’t soley devoted to celebrity gossip, his first book which spawned from a webcomic, But You’re Like Really Pretty is full of celebrity and pop culture illustrations. His more recent book, But You Like Really Dated is subtitled as the Celebropedia of Hollywood Hookups. 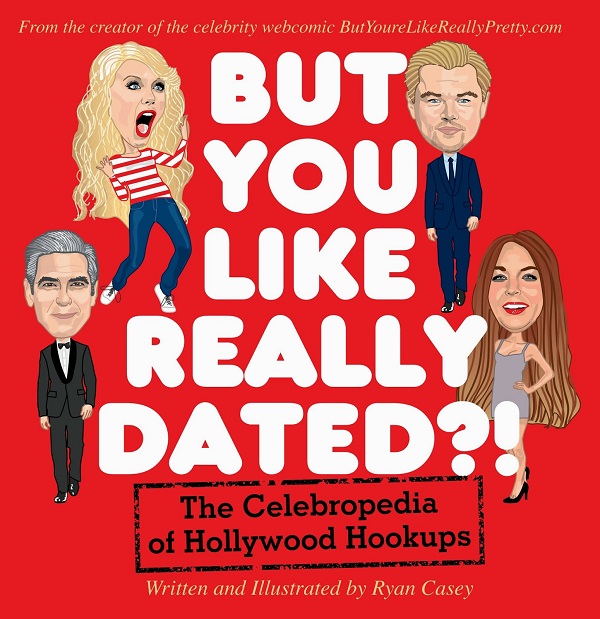 Hagan started these imagined fashion musings of Katie Holmes’ daughter Suri, on Tumblr, and had a book on the shelves in 2012. 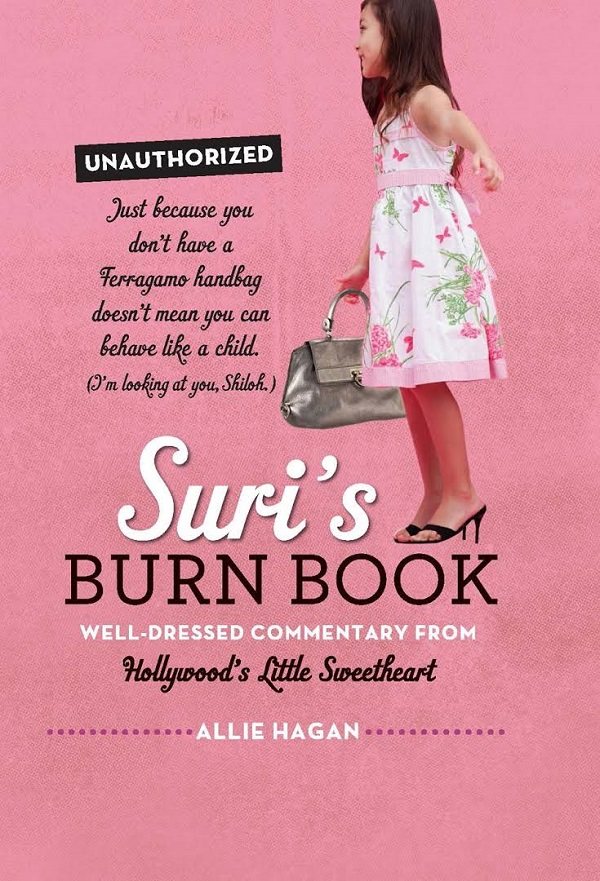 6. Garfield Minus Garfield by Dan Walsh

Walsh decided to figure out what it would be like to remove Garfield from the Garfield comics. He shared his findings on a webcomic by the same name as the book. Creator of Garfield, Jim Davis, told The New York Times “The more you read of these strips, the funnier it gets.” 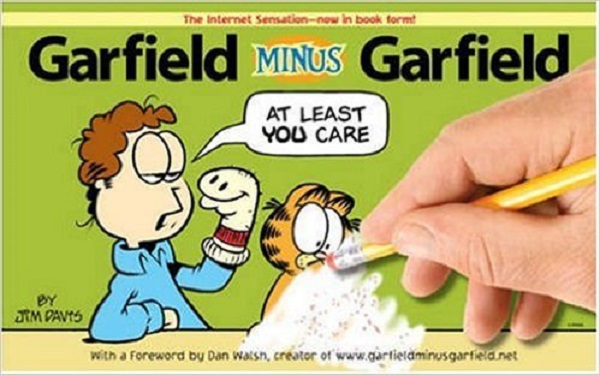 7. T-Rex Trying: The Unfortunate Trials of the Tyrant Lizard King by Hugh Murphy

Based on Murphy’s popular Tumblr feed, this book is composed of simple illustrations that showcase the complex emotional pain of tiny T-Rex arms. 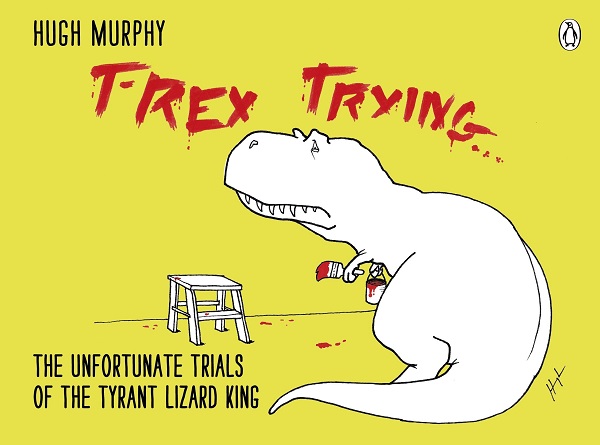 8. Hyperbole and a Half: Unfortunate Situations, Flawed Coping Mechanisms, Mayhem, and Other Things That Happened by Allie Brosh

If you’ve ever seen the meme CLEAN ALL THE THINGS! then you know the cynical character of Hyperbole and a Half, which got its start on Brosh’s blog. The book, which was released in 2013, has both collections from her blog and new content! 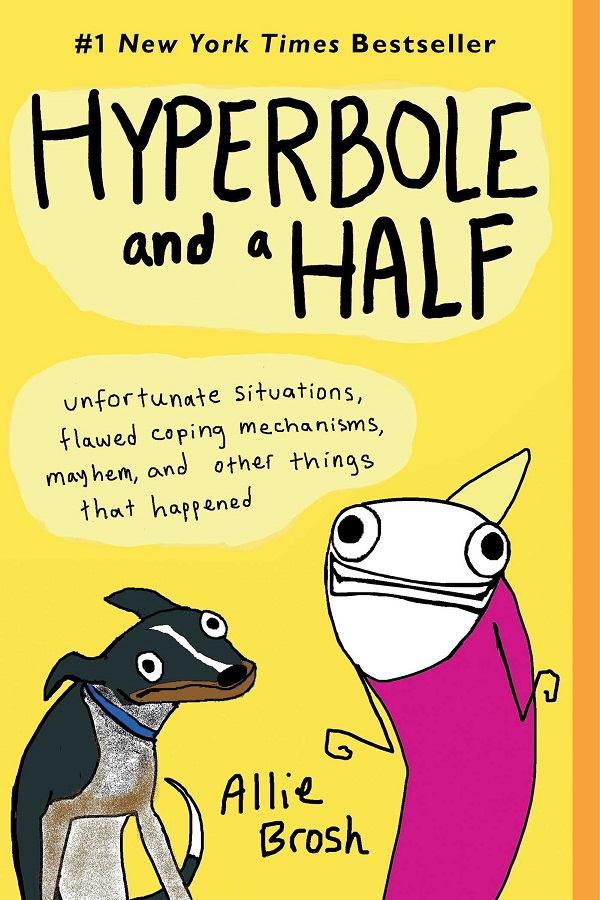 Comedy writer and performer Laudiero started sharing snippets of early drafts from famous works like The Great Gatsby and The Hunger Games, and was given a book deal in 2014. 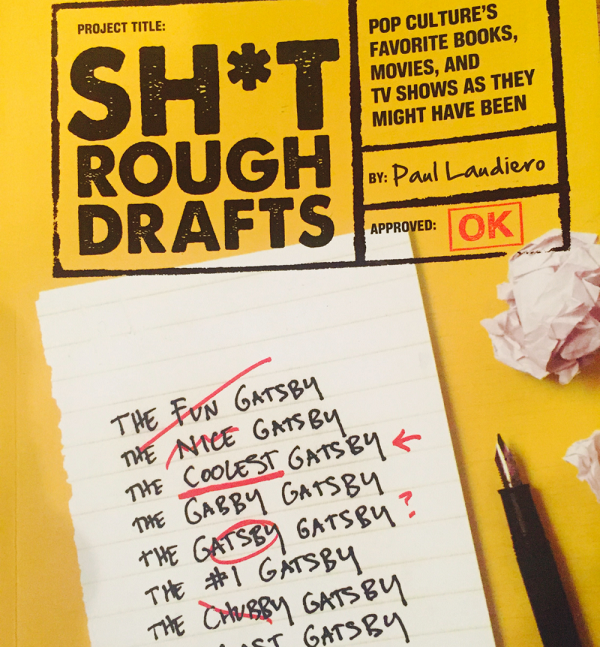 Another book whose start was on Tumblr (hint for prospective authors), Koenig started sharing her simple doodles about the anxiety of being in your 20s. Her blog had great success and sparked a book deal and a sitcom pilot. 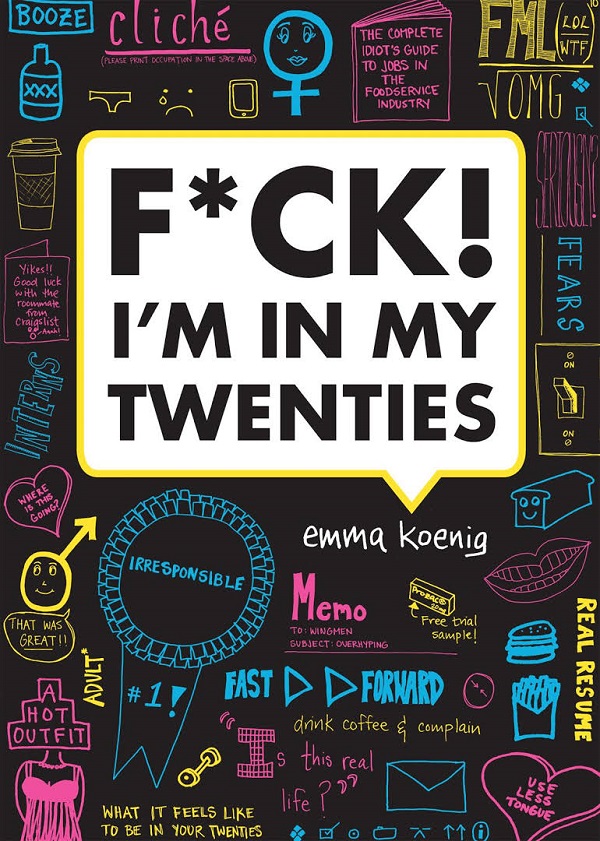 11. Adulting: How to Become a Grown-Up in 468 Easy(ish) Steps by Kelly Williams Brown

You can find some simple steps about how to become a grown up on Kelly’s blog, but you can also hold the physical book, which was published in 2013, in your hand like a portable manual for adulting. 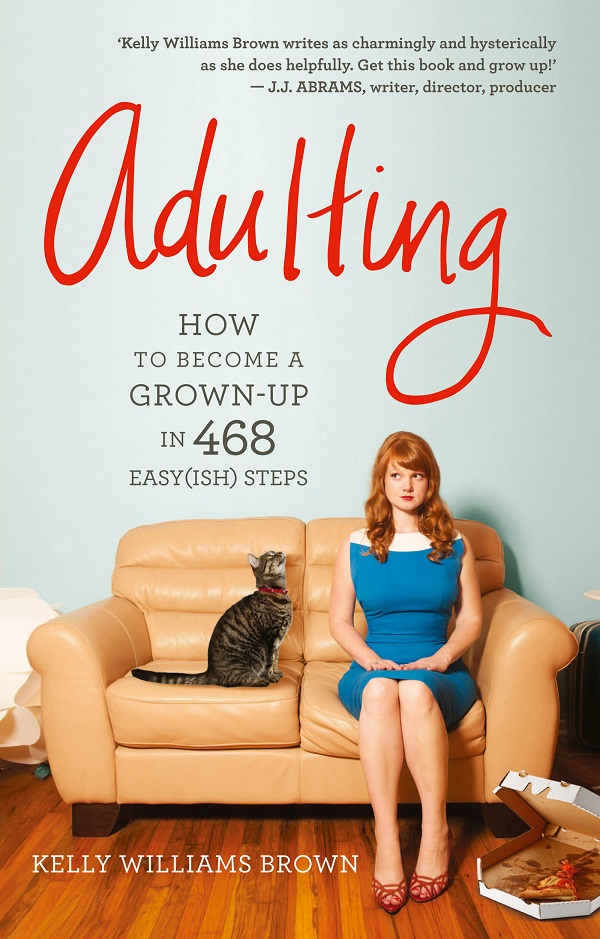 Jones’ book is a compilation of a project that involves people from all over the world who have submitted photographs that capture a moment from their past. The book was published in 2012, and his blog, by the same name, has current updates. 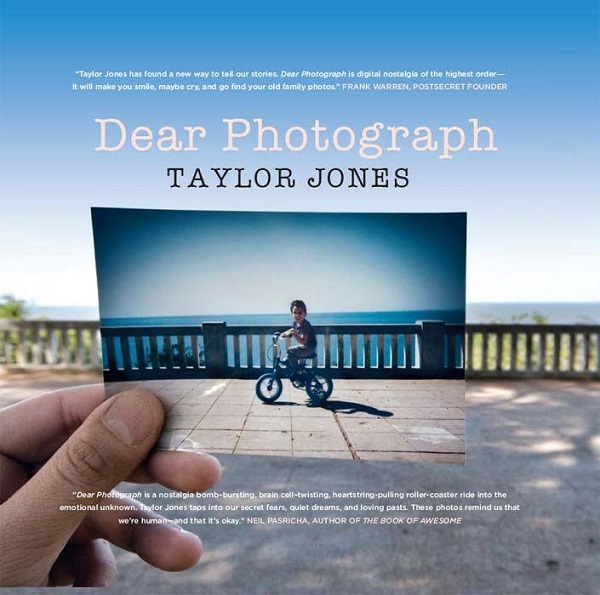 Aspiring authors, are you ready to commit your ideas to social media accounts? It just might get your work recognized by publishers.

Featured image via Books on Wheels