Now that marijuana has become much more widely legalized, weed chefs around the country are endeavoring to establish cannabis as a kitchen staple. You might have doubts about that (maybe lots of them), but before you make a decision, check out some of the cookbooks below:

This cookbook is all about”medibles” like marijuana pizza, cookies, candies, and smoothies. It also features recipes from fans! 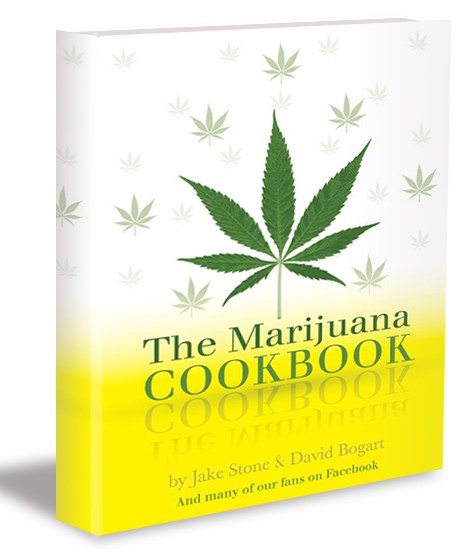 You can, apparently, put marijuana in just about anything. Because in this cookbook, Pals includes recipes for marijuana milkshakes and pasta–even nutella-marijuana biscuits. It also contains lots of basic info on cannabis (what it is, its short- and long-term effects, health benefits, and info on what to do in case of an overdose). 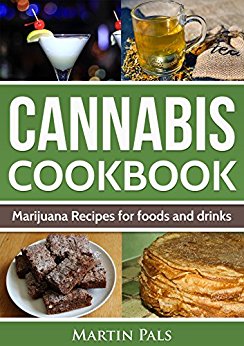 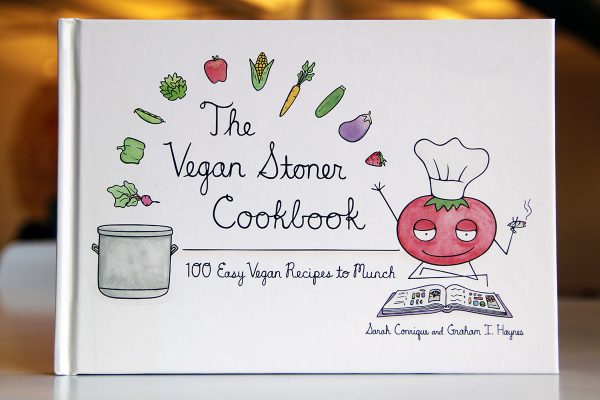 This popular guide covers the culinary history of weed in addition to offering tons of scrumptious new recipes. 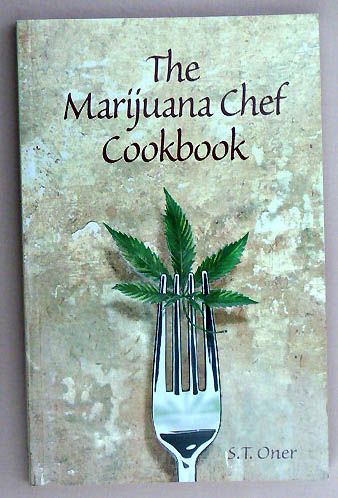 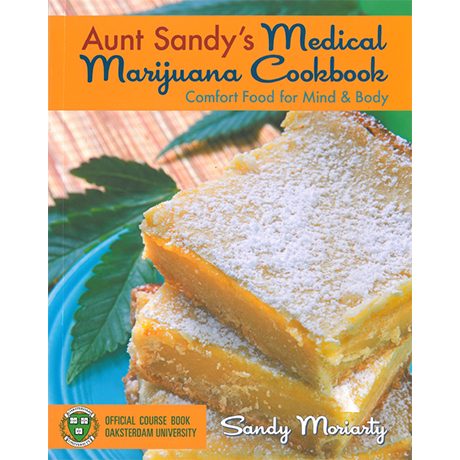 Weed is officially a gourmet food product! In over 120 marijuana-infused recipes, Sicard helps everyone from beginners to connoisseurs successfully cook with cannabis. 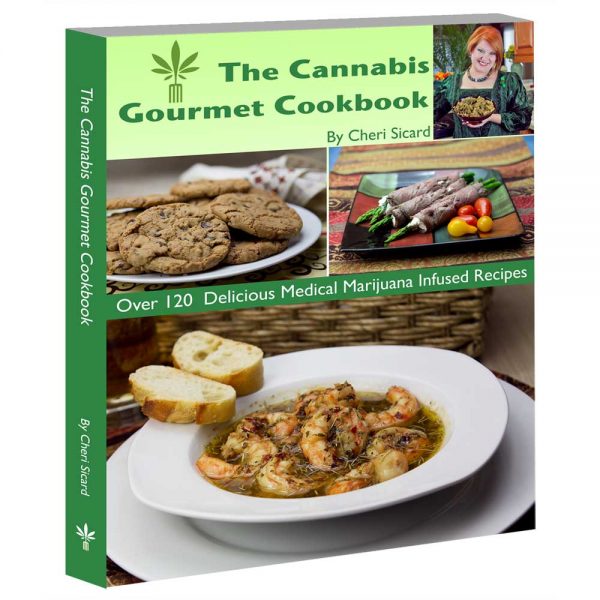 Marijuana butter is the main ingredient in many of Joseph’s recipes–easy to make and fun to use, it will make everyone’s tastebuds jump for joy. 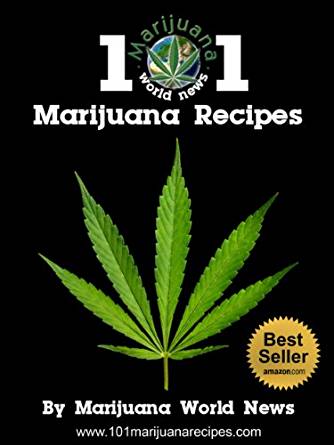 Nick Blaze is a medical marijuana patient in California and has dedicated himself to finding alternative methods of cannabis consumption. 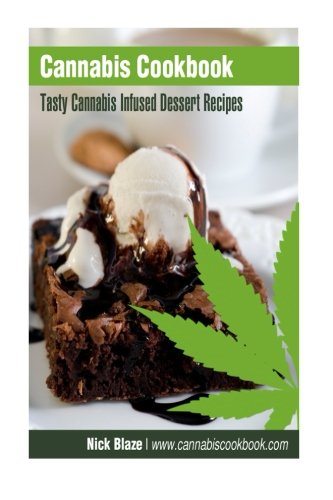 Could weed actually be a superfood?

This cookbook, a collection of gourmet, easy-to-make recipes from America’s top cannabis chefs, explores that question. 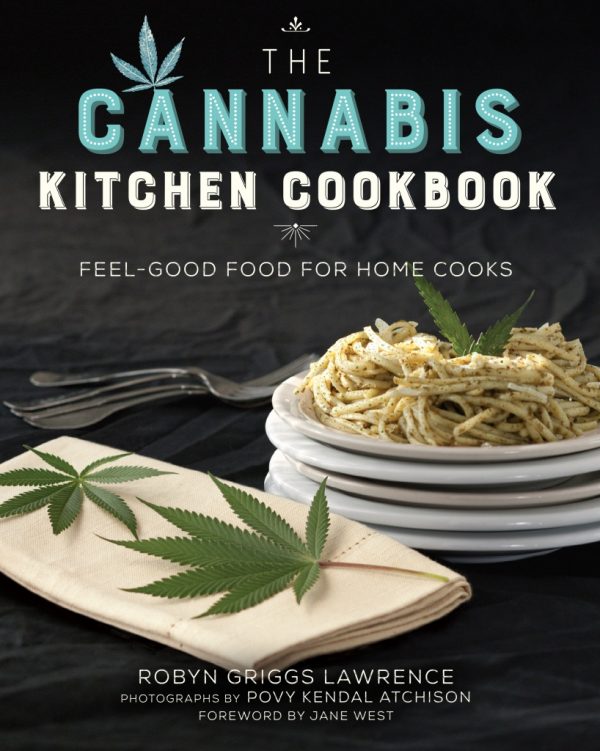 10. The Official High Times Cannabis Cookbook by the editors of High Times Magazine

This definitive guide to marijuana-infused cooking offers recipes for everything from quick treats to holiday feasts. 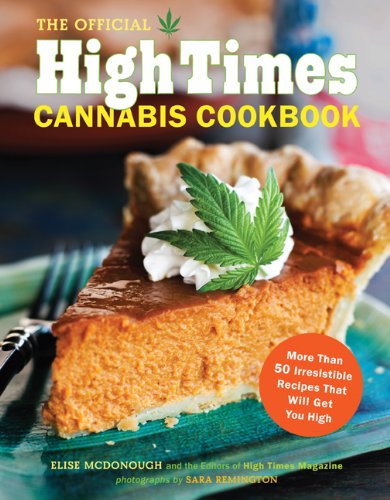 Would you cook with cannabis? What recipes do you want to try? Share your thoughts below!