Several fan favorite TV shows have been based on best selling books. Author Maggie Stiefvater announced via Twitter that her popular series, The Raven Cycle, will be adapted for television. Not much information has currently been given, except that Catherine Hardwicke is set to direct the pilot, while Andrew Miller (The Secret Circle) is on board as a writer.

The Raven Boys revolves around Blu Sargent, a clairvoyant girl from a long line of psychics, opening with her attendance at a ghost watch in Virginia. That’s where she sees the spirit of Gansey, who her aunt claims Blu will either love or kill. Readers have fallen in love with the friendship between Ronan, Gansey, Adam, and Noah, and their connection to Blu has fans completely captivated. The relationships between the boys have grown stronger with each new book. 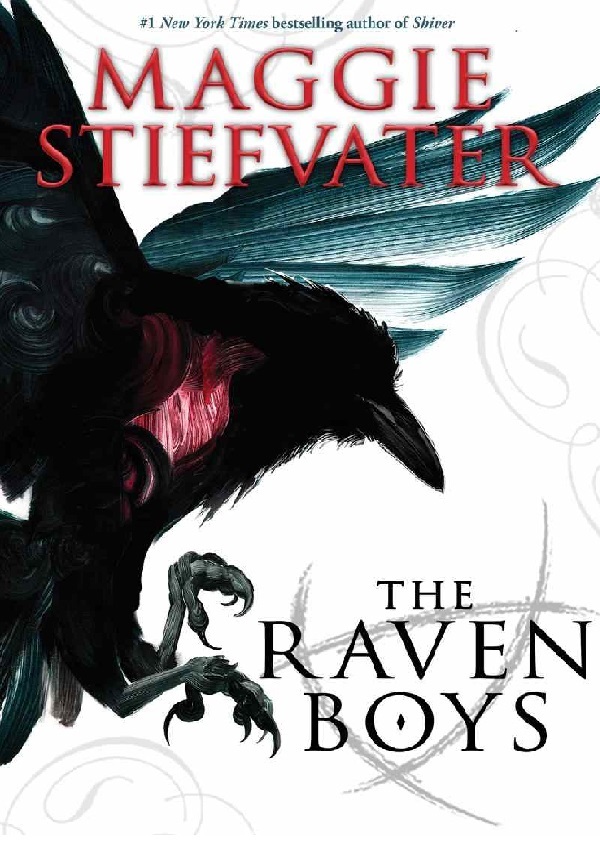 “I love writing characters, and this was like a French braid, a knot of characterization to deal with. All of these boys are defined by each other, and they’re very much defined by money or not having it,” Stiefvater stated in an interview when The Raven Boys was first released.

New York Times has described Stiefvater’s writing style in The Raven Boys as: “[an author] who has an assured and entertaining way with language, doesn’t talk down to her readers, and she ably blends the mystical and the earthly, the primitive and the contemporary in a way that brings to mind the work of John Bellairs, J.K. Rowling, Lois Duncan, and Stephanie Meyer.” It’s safe to assume that her intricate style will be carefully studied, and worked into the tone of the TV series.

The series ended last year when the fourth book, The Raven King was released. When Stiefvater was interviewed about ending of the series, she shared that it wouldn’t be the characters she missed: “I don’t miss characters; I miss settings. And I will miss the Barns. It’s been awhile since I gave it away, and I don’t regret it, but I never stop missing it.” (Bustle) It will be fascinating to see how this rich and detailed world will translate to screen. 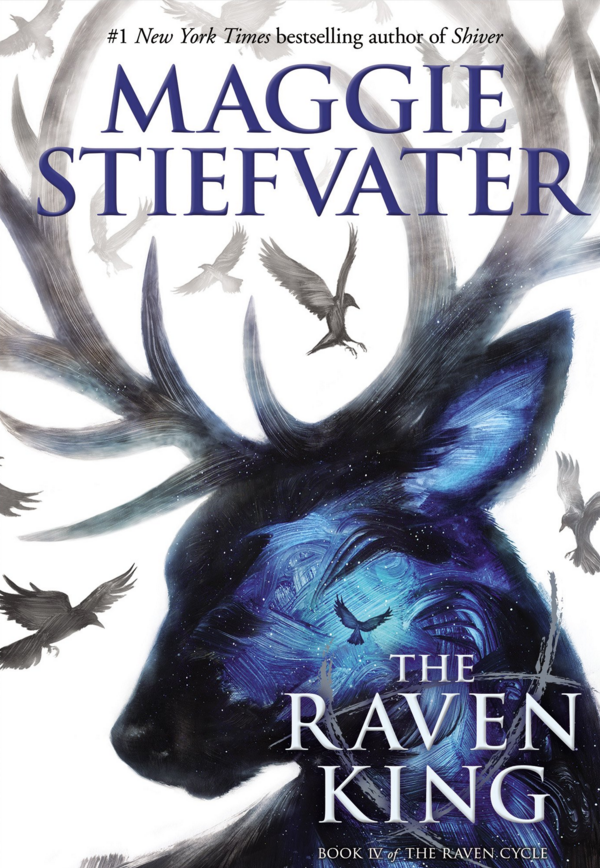 If you can’t wait for The Raven Boys to go through the pilot process, then put these upcoming projects by Stiefvater on your TBR. The author won’t be missing The Raven Boys for long, having recently announced on Twitter that: “My editor is going to hate me, but I just outlined three books for a Ronan-centered trilogy.” Ronan has been a big part of the book series, with his use of dream magic and his connection to everything. Fans have long been in love with his character, and the romance between him and fellow Raven Boy, Adam.

Stiefvater has described Ronan’s place in the books: “The character of Ronan Lynch was definitely the heart of the story from the very beginning. Ronan can take things out of his dreams, and I’ve always loved that concept – the metaphor of taking things out of your head and making them a reality – because as a teenager who was trying to be creative, that’s what getting that under control felt like. So it started out as his story, and dream magic was at the heart of it.” (Vulture)

The author also has a standalone novel set for release later this year entitled All the Crooked Saints. The new book will focus on three members of the Soria family in the 1960’s. The three family members are searching for their own miracles as they’re struggling with their daily lives. Stiefvater’s standalone novel, The Scorpio Races, has been adapted into a screenplay written by Jack Thorne, who also co-wrote Harry Potter and the Cursed Child.

What are you looking forward to in the TV adaptation? Have you read The Raven Cycle series?