Reading is, for a lot of us, a way to escape for a little while. However, it’s often impossible for others to be able to do so if they aren’t being represented. Books are often whitewashed like Hollywood, the beauty industry, and American culture as a whole. Minorities like Kaya Thomas struggled with this, no matter how much they enjoyed reading.

Kaya Thomas calls herself “a nerdy black girl,” and she would read 3 to 4 books a week. Again, escapism provided a sort of relief when she felt so different from her classmates. She grew up into a mature reader, and soon, a trend was impossible to ignore. The very books that provided her so much comfort did not have characters that looked like her, or other minorities. Thomas says of the experience “Realizing that made me feel invisible.” 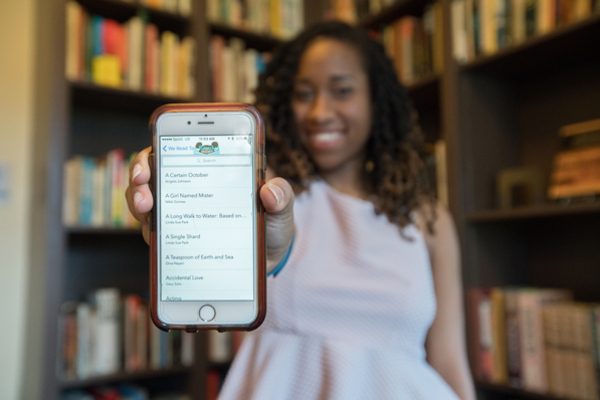 She began to fix the problem for not only herself, but others struggling with it too. Thomas searched the internet and compiled a list of books written by authors of color that feature characters of color in the main story. Then she learned how to code while studying at Dartmouth College. After participating in a Black Girls Code hackathon and learning the coding of iOS thanks to an internship, Thomas created an iPhone app featuring these books in 2014. It’s called “We Read Too” and three years later, it’s making an impact.

“Young people should be able to see themselves represented in literature, so they know that their stories are important, and that there are authors who […] celebrate their background and show the real lives of people like them. When young people don’t see themselves represented positively in books, TV, movies, or other media, that erasure really harms self-image and how you perceive yourself as you grow up,” Thomas is quoted to say. 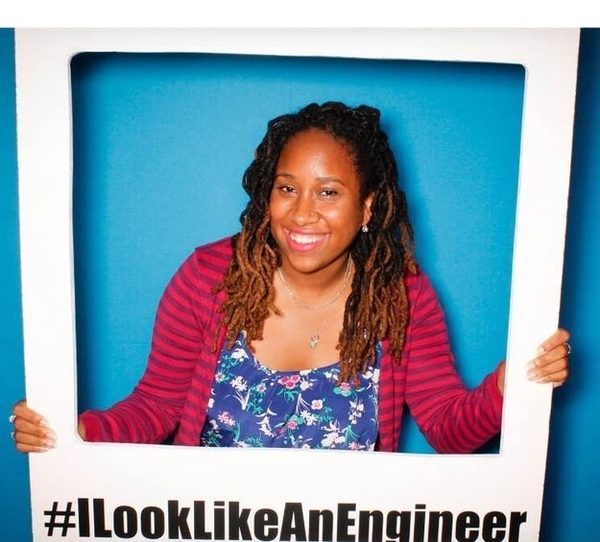 The app is already a success. It has grown to cover 600 books and 15,000 people are using it. Thomas has improved her skills as an iOS developer, and she has further goals for the app in mind. She plans on growing the database, hiring a reviewer for the books, creating an Android version and a website, as well as a redesign. She launched an Indiegogo campaign to help cover the costs, and it has already surpassed her goal of $10,000 and is hovering over $14,000 at the present.

Reviews and reactions to the app have been overwhelmingly positive. Kaya Thomas is well on her way to changing how minorities can interact with art and culture, in a way that celebrates diversity.