Del Rey Books has announced more Star Wars book plans: an anthology called Star Wars: From a Certain Point of View will be released to honor the 40th anniversary of A New Hope (the very first film). To go with the theme of the anniversary, the anthology will feature 40 stories by 40 different authors.

A press release on the Star Wars website describes the project as: “When Star Wars: A New Hope was first released in 1977, part of its appeal was that the world it presented felt alive. Landspeeders and starships were dirty. Droids broken down. And it was filled with cool, weird, and really weird background characters. (Really, just take a look around the Mos Eisley cantina.) Never mind Han, Luke, Leia, Darth Vader, and Obi-Wan. Who were these other guys? What was their story? Just seeing them brought up questions for fans that sparked the imagination. In celebration of Star Wars’ 40th anniversary, Del Rey is going to shine the spotlight on those unsung weirdos, heroes, and villains with a unique, new anthology.” 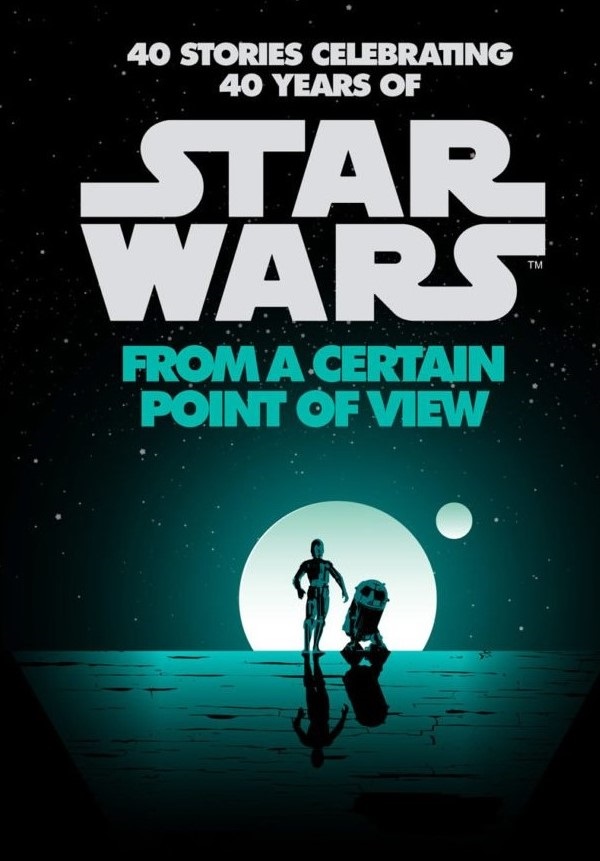 Though this isn’t the first anthology to explore minor characters. The Tales anthology edited by Kevin J. Anderson featured scenes such as Mos Eisley Cantina and Jabba’s Palace, fleshing out the minor characters with new information and background. There isn’t any word on if these characters will be featured in the new anthology, or which characters the authors will chose to write about, but the press release on the Star Wars’ website shared: “Each [story] will be told from the perspective of background characters of A New Hope – from X-wing pilots who helped Luke destroy the Death Star to the stormtroopers who never quite could find the droids they were looking for.” 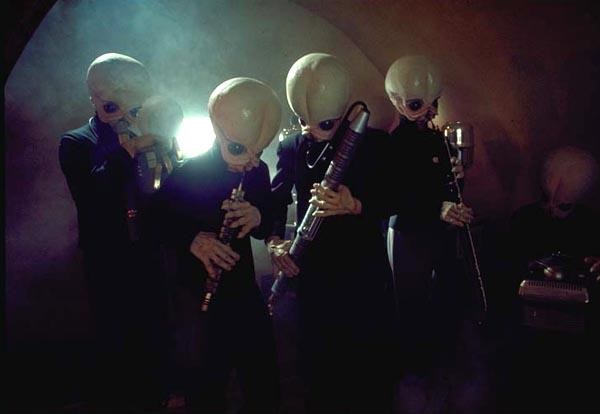 The authors featured in the anthology will be donating their proceeds to First Book, a charity which gives “new books, learning materials, and other essentials to children in need.” On top of that, Penguin Random House will donate $100,000, and Disney and Lucasfilm will donate 100,000 children’s books.

In addition to the book news, the Star Wars Celebration will be held in Orlando, Florida from April 13th to April 16th which will feature 31 panels and screenings. This year it’s expected to be bigger in order to celebrate the 40th anniversary. It was recently announced that there will be a special panel that will feature Hayden Christensen (who played Anakin Skywalker), and Mark Hamill among others. Hamill will also be hosting a special tribute in honor of Carrie Fisher. For further information check the Star Wars Celebration website.

Star Wars: From a Certain Point of View is set to be released October 3rd, 2017, but is available for preorder on Amazon.

How excited are you to celebrate Star Wars‘ 40th anniversary?