The title of a book is a big marketing decision. Titles can deter readers, or attract them like flies (flies hungry for books, that is). Titles can also be a big hint as to what genre the book is, particularly when it comes to fantasy novels because the titles of these books tend to follow a pretty regular trend. If you think of some fantasy books you’re familiar with, you might even be able to predict a few of these trends.

1. Names of Magical Objects or Places

You’ll probably immediately think of J.K. Rowling’s Harry Potter  for this one, but it extends far beyond that well-known fantasy. Some examples of titles with magical objects are: The Amber Spyglass and The Subtle Knife by Philip Pullman, The Silver Chair by C.S. Lewis, and The Diamond Throne by David Eddings. 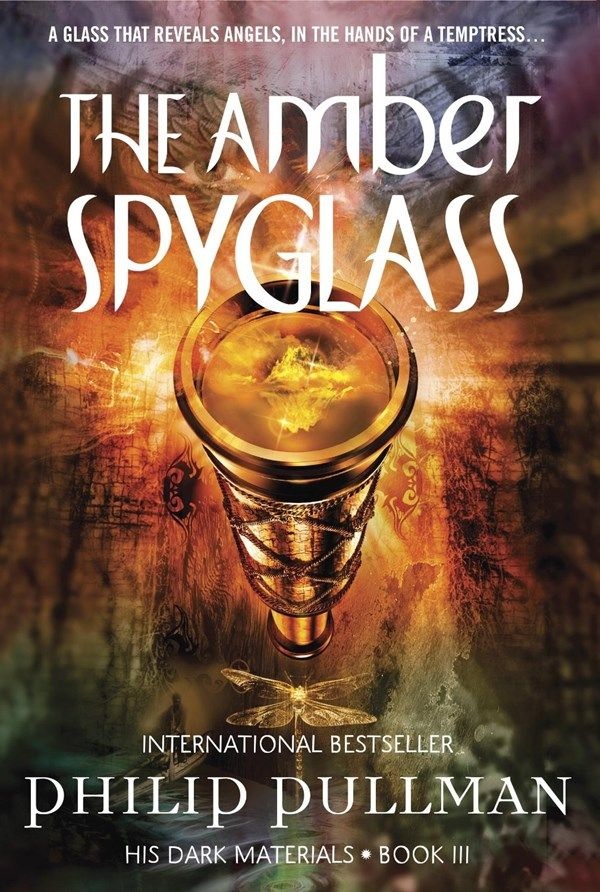 This is a more common trend in Children’s and YA Fantasy. Some examples of these titles are: Harry Potter and the Philospher’s Stone (and several other titles of the Harry Potter series) by J.K. Rowling, Alanna: The First Adventure by Tamora Pierce, Alice in Wonderland by Lewis Carroll, and Sabriel by Garth Nix. 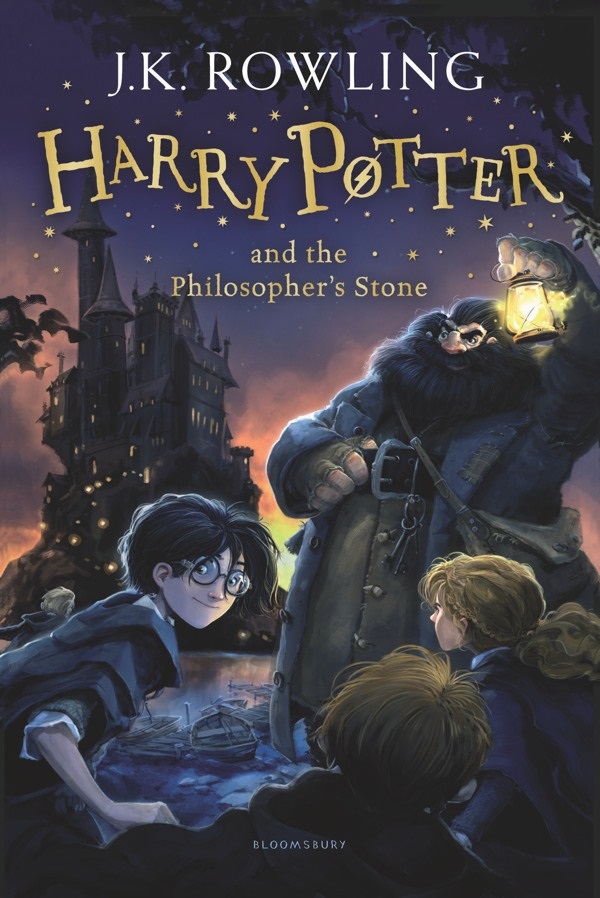 3. The Family of Important People

These titles tell readers that the character is defined by who the are related to. Examples of this trend are: The Magicians Nephew by C.S. Lewis, Seventh Son by Orson Scott Card, Red-Headed Stepchild by Jaye Wells, and The Time Traveler’s Wife by Audrey Niffenegger. 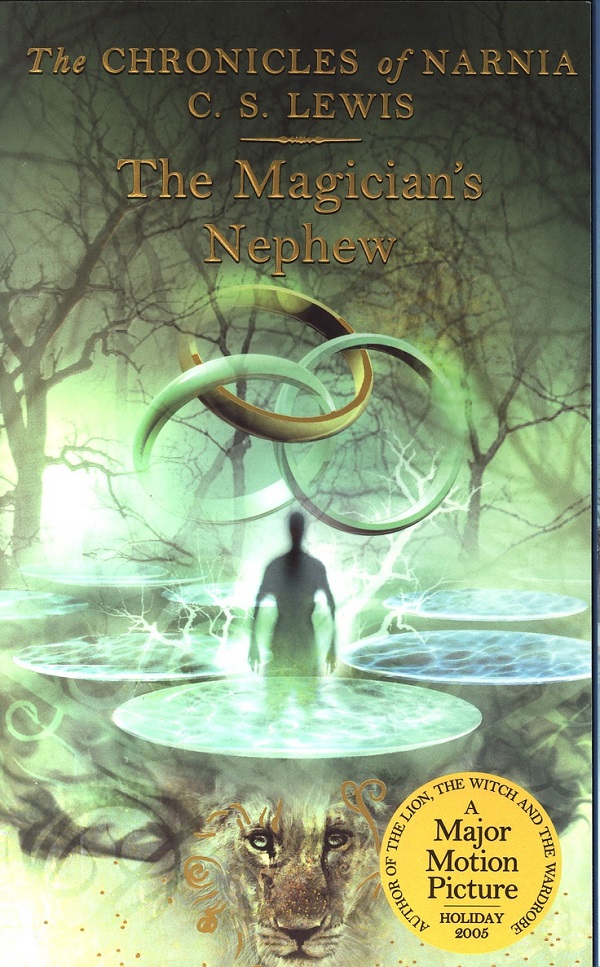 Many fantasies include members of a royal family, and naming this type of lineage is another common titling trend. You can see this in titles like: The Princess Bride by William Goldman, The Way of Kings by Brandon Sanderson, Prince Caspian by C.S. Lewis, and Arrows of the Queen by Mercedes Lackey. 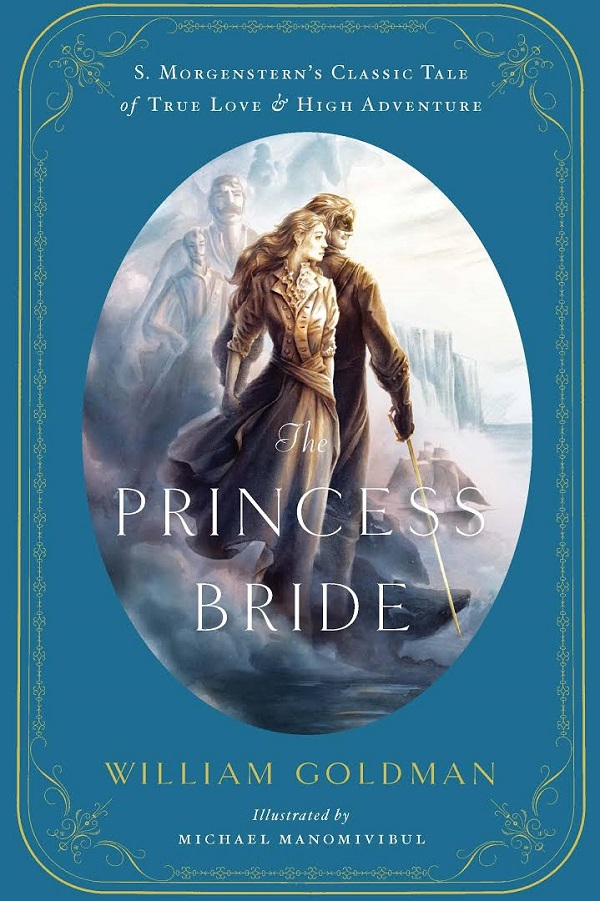 Of course, protagonists in fantasy novels usually have some sort of special power or magical position, and plenty of titles focus on this. Some examples are: Assassin’s Apprentice by Robin Hobb, The Lightning Thief by Rick Riordan, The Gunslinger by Stephen King, and Warbreaker by Brandon Sanderson. 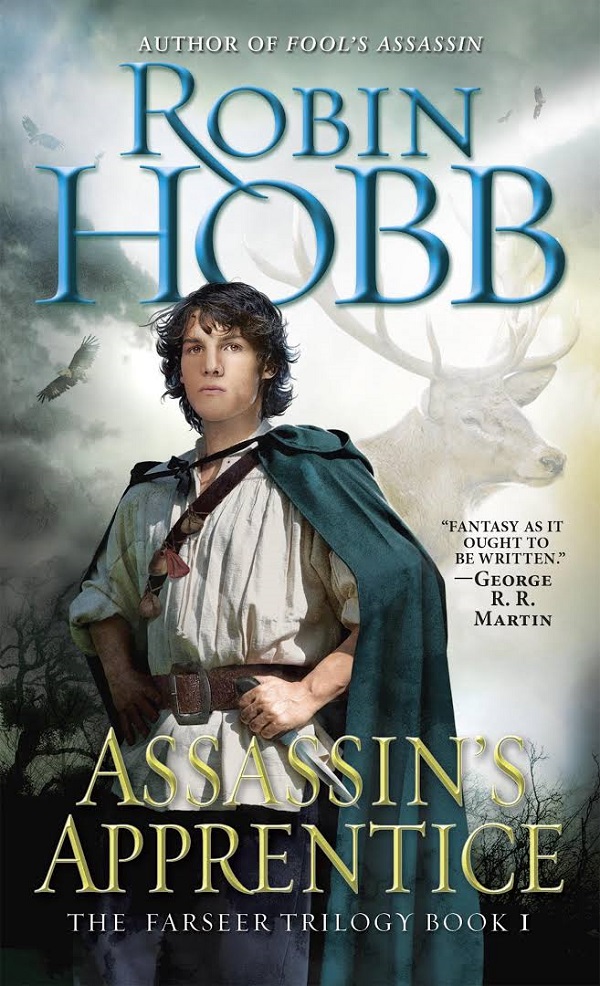 This is a very common trend in high fantasies. If a title has this construct, then it’s most likely a fantasy story. Some titles like this that you’re probably familiar with are: The Fellowship of the Ring by J.R.R Tolkien, A Song of Ice and Fire by George R.R. Martin, A Wizard of Earthsea by Ursula K. Le Guin, and The Name of the Wind by Patrick Rothfuss. 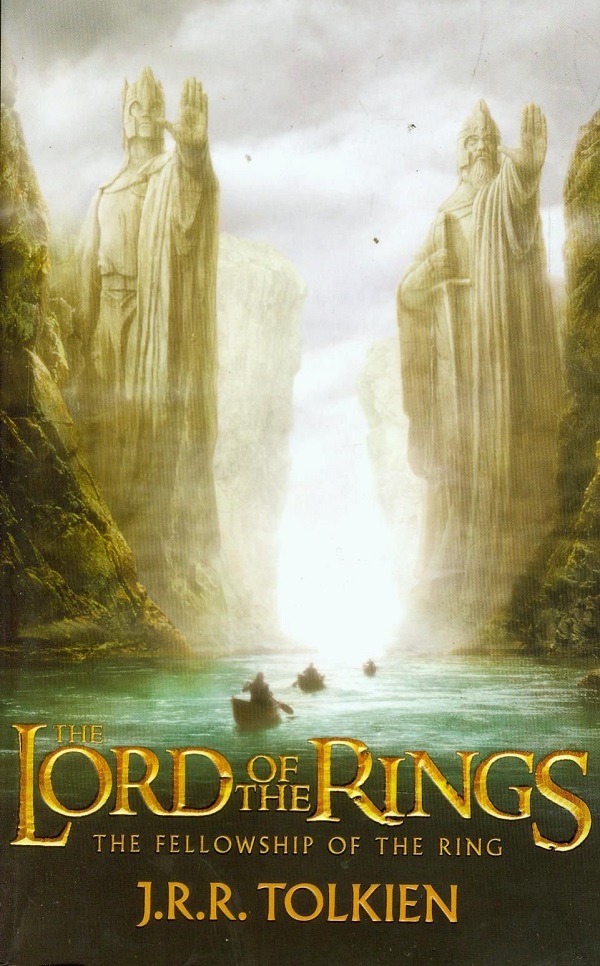 These titles are generally the domain of paranormal romance, such as Twilight by Stephanie Meyer. Some other examples, however, are Need by Joelle Charbonneau, Tainted by H.C. Harris, Shiver by Maggie Stiefvater, and Fallen by Lauren Kate. 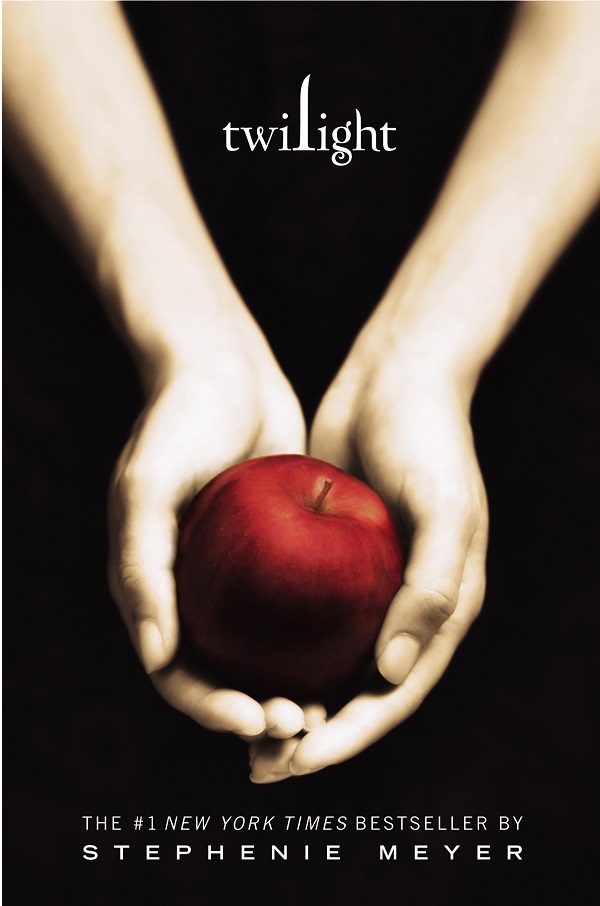 Titles that mess with logic are a fun trend in fantasy. Often times, these titles are oxymorons, or the combination of ideas that don’t quite make sense together. Examples of this are: The Neverending Story by Michael Ende, The Once and Future King by T.H. White, Neverwhere by Neil Gaiman, and Dead Until Dark by Charlaine Harris. 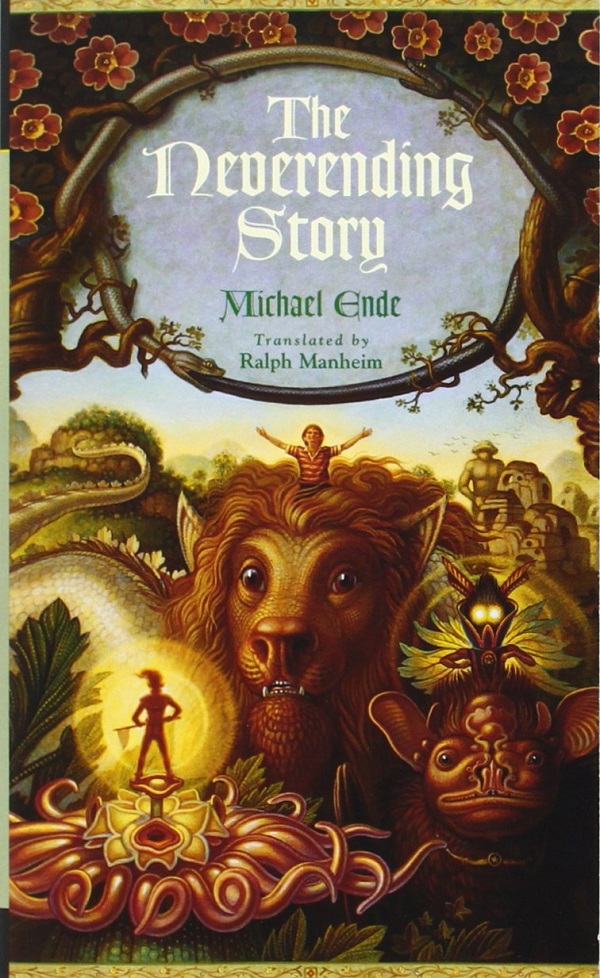 These titles tend to dominate fairy-tale adaptations, but it is a trend found in other YA fantasy. You might recognize these titles: Cry Wolf by Patricia Briggs, Fairest and Cinder by Marissa Meyer, and Mirror Mirror by Gregory Maguire. 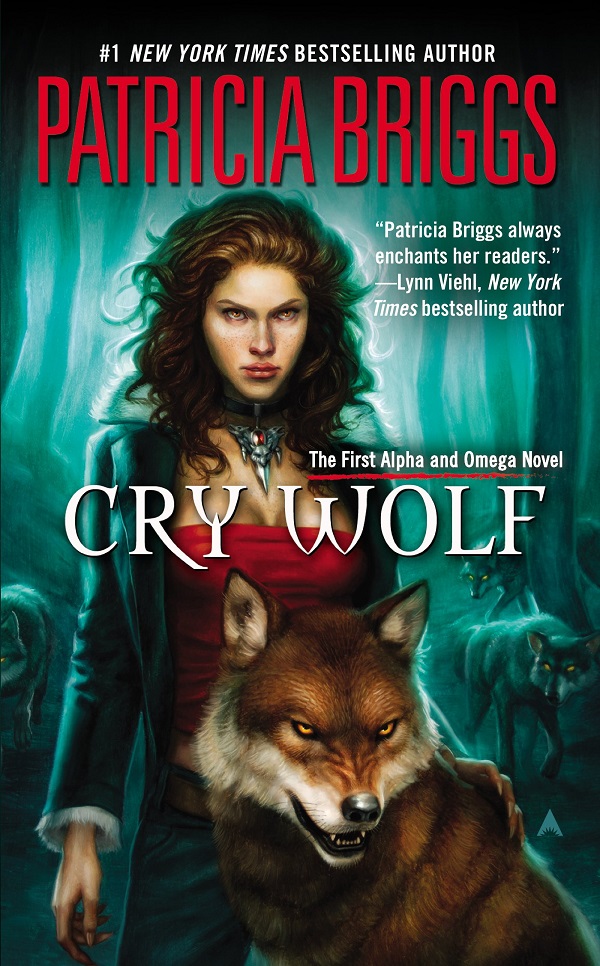 High fantasy is usually heavily propelled by dramatic plot points, and these titles give the books drama before they even start: The Last Unicorn by Peter S. Beagle, The Last Battle by C.S. Lewis, The Last Werewolf by Glen Duncan, and Artemis Fowl: The Last Guardian by Eoin Colfer all have such a dramatic feel to them. 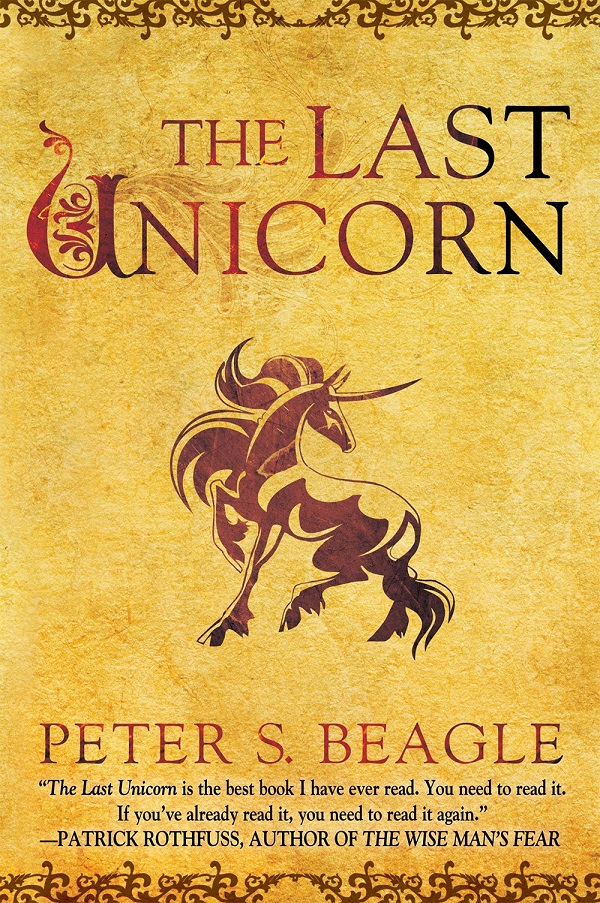 Have you noticed these trends before? If so, which ones have you seen most frequently?