Who’s looking for the perfect, diverse, adorable, romantic comedy? Why? Because I have found it. Becky Albertalli’s newest offering to the world of YA lit, The Upside of Unrequited is brimming with so much adorable that you will fly through its pages. And what’s best is that even though this novel centers around Molly Peskin-Suso, and the fact that she’s had 27 unrequited crushes on 27 different boys without so much as a kiss from any of them, it’s also about family dynamics, the bond between twin sisters, and one hell of a big gay wedding! Oh, and did I mention that this is a companion novel to Albertalli’s debut Simon vs the Homo Sapiens Agenda? (Which I haven’t read, but plan on doing soon, because that’s how good this one was.) Upside even features a slight Simon cameo for fans of the first novel. 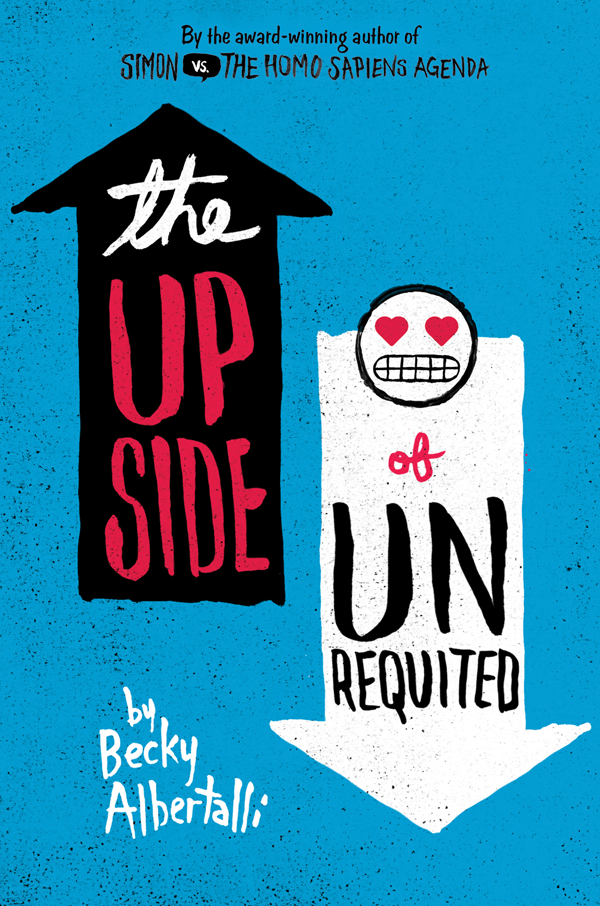 Okay, lets talk about how wonderfully diverse this book is. Molly is a chunky Jewish girl with anxiety. She also has a lesbian twin sister named Cassie, two moms, and an adorable little brother that everyone calls Xavier Xav. And that’s just scratching the surface. We also have side characters who are Jewish, pansexual, Korean-American, gay, and a lot more. And what’s best is that they are relatable characters, and Albertalli writes them all so well. Each person she plops into her novel feels as real as if they were standing right in front of you. And each character is perfectly handled.

On top of all of that, the story is so cute, like ‘a thousand puppies playing in a field’ cute. When outgoing Cassie gets her first girlfriend, she thinks it’s time for Molly to stop just crushing on boys and actually do something to get herself a boyfriend. It doesn’t help that Cassie’s girlfriend also has a handsome best guy friend, Will, who has already caught Molly’s eye. But then Molly starts a new job and meets a nerdy, cute boy named Reid. While this book had the potential to fall into typical YA love-triangle territory, it doesn’t. Instead, it balances romance, friendship, and family beautifully.

I enjoyed seeing what Molly’s home life was like as well. Her family dynamic is interesting, and her moms are so supportive of her. She’s the good kid who loves Pinterest, following the rules, and trying not to ruffle any feathers. It’s so nice to see her being forced out of her shell a little bit, and I loved seeing her come to realization that she can have just as much as her sister, and favorite person in the world, Cassie.

I also liked how this book made sure to keep Molly and Cassie’s friendship at the forefront of the story. Sure, it’s about Molly coming into her own person, but it’s also about two sisters who are trying to figure out what it means to grow into their own person apart from each other. This dynamic adds an additional element to the novel that would be sorely missed if it wasn’t there.

The Upside of Unrequited releases April 11th, and I’d suggest that you get your hands on it as soon as it hits shelves. Or better yet, go preorder it on Amazon right now!

Other diverse reads to add to your TBR: 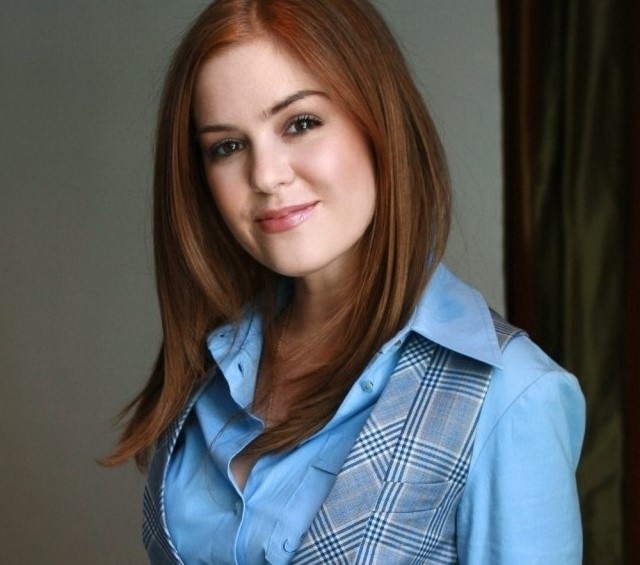