An expert in antique books and manuscripts was left trembling after one find during Antique Roadshow. The item was a 17th-century notebook titled Shakespeare: Comedies and Tragedies. The author of the work filled it with notes, passages, quotes, and phrases from various Shakespearean plays. While it isn’t yet confirmed what plays are covered, one expert noted seeing a line from Twelfth Night. 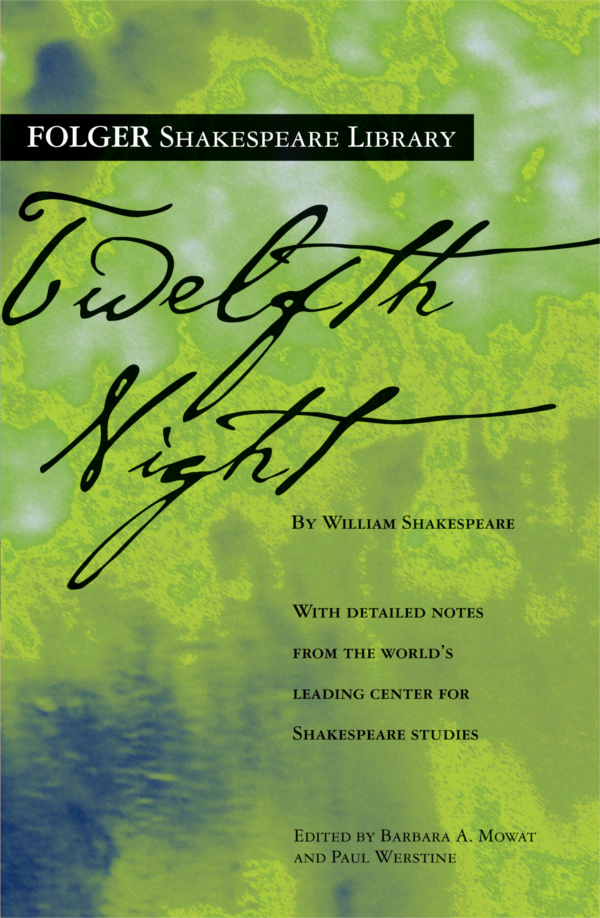 The author is thought to be among the first scholars of Shakespeare. During the 17th century, William Shakespeare had something of a legendary status. His plays were a hit, and the first editions were beginning to appear in print. No one was studying English literature at this time. The first known scholars of Shakespeare did not begin until the 18th century, and English literature as a subject of study did not become common until the 1900’s. Even if it were common, hardly anyone was studying plays. Prose and poetry were considered to contain more scholarly importance.

Experts are considering this scholar quite a mystery. Whoever it was would have been going to the plays, or taking notes from the first printed editions. There were few literate people at the time, and fewer would have had access to printed copies of the plays if that were the case. 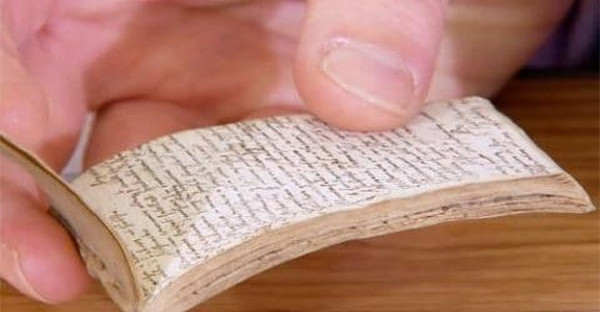 The notebook was discovered among the collection of 18th-century antiquarian John Loveday. Matthew Haley, head of books and manuscripts for the Bonhams Auction House appraised the notebook for Antiques Roadshow. Haley was visibly trembling as he held the item. It was about the size of a matchbox, and he confirmed that it was written in a 17th-century hand. Haley commented that the notebook would have enormous scholarly value. In terms of monetary value, Haley estimated that the notebook would easily be able to fetch more than £30,000 at auction (Approximately $37,119 USD).

The notebook is currently being transcribed. Haley hopes that it might help to provide evidence that not all of Shakespeare’s plays were written by him. There was also some interest if quotes might have changed over time.

What do you think the notebook contains? 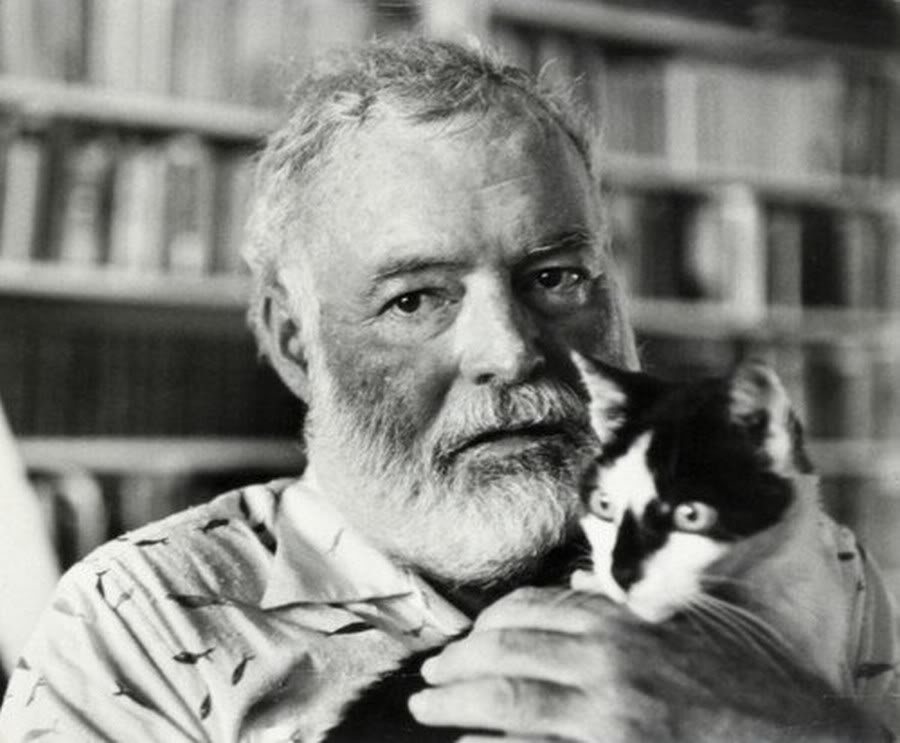