I don’t know about you, but I love a good comeback. Or a put-down. Sometimes, just a straight up insult will do. Because people often just deserve it, you know?

A dirty little secret of mine is that I read to see what I would never have the courage to do in the real world. Maybe it’s high profile adventure and heroic bravado, but sometimes I want to see the antagonist (or anyone, really) put in their place. Insults can be the pinnacle of wit, if used correctly and sparingly.

Here are 15 quotes from 13 works of literature. (Shakespeare is not included due to how many there are and how obvious he is as a source.)

1. Harry Potter and the Order of Phoenix by J.K. Rowling

“Just because you’ve got the emotional range of a teaspoon doesn’t mean we all have.” –Hermione Granger

“Warrington’s aim is so pathetic, I’d be more worried if he was aiming at the person next to me.” — Harry Potter 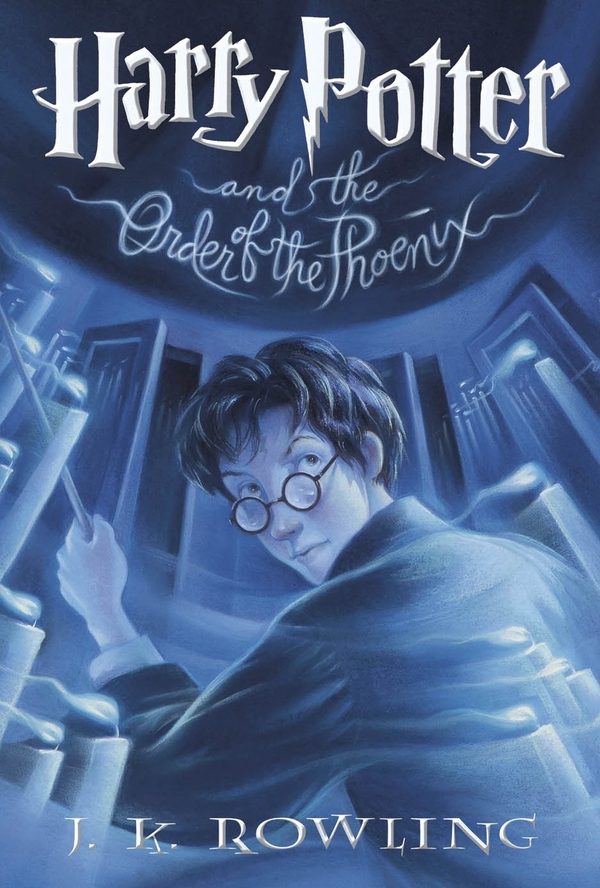 2. What A Dragon Should Know by G.A. Aiken

“Are you in great physical pain, or is that your thinking expression?” — Dagmar Reinholdt 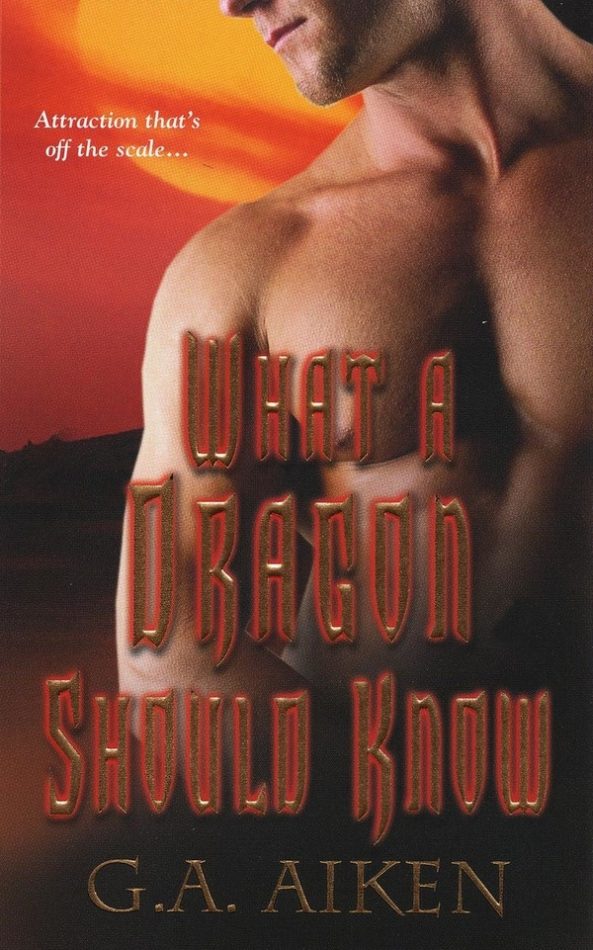 “If your brains were dynamite, there wouldn’t be enough to blow your hat off.” — Narration 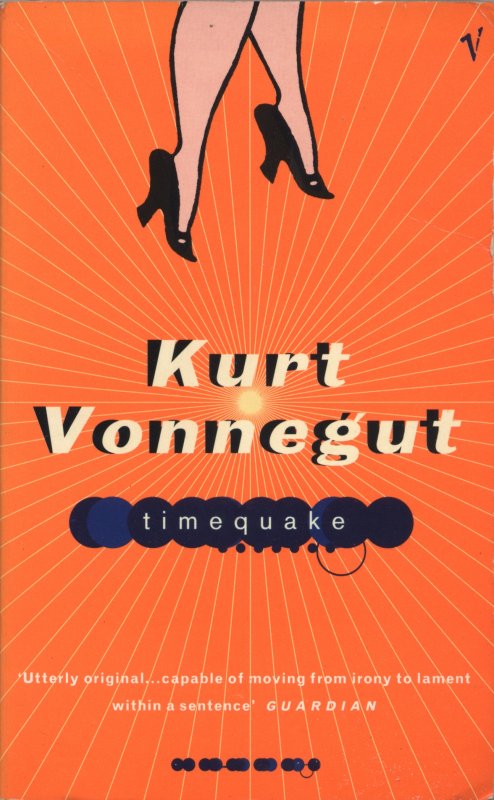 4. The Lion and the Unicorn by George Orwell

“He was simply a hole in the air.” — Narration 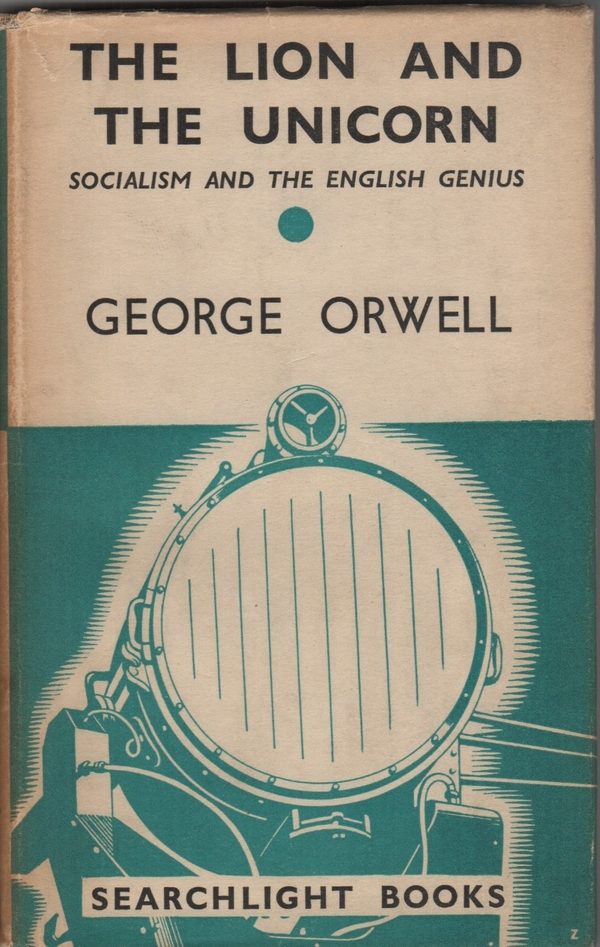 5. The Importance of Being Earnest by Oscar Wilde

“I never saw anybody take so long to dress, and with such little result.” — Algernon

“I am glad to say I have never seen a spade. It is obvious our social spheres have been widely different.” — Gwendolen 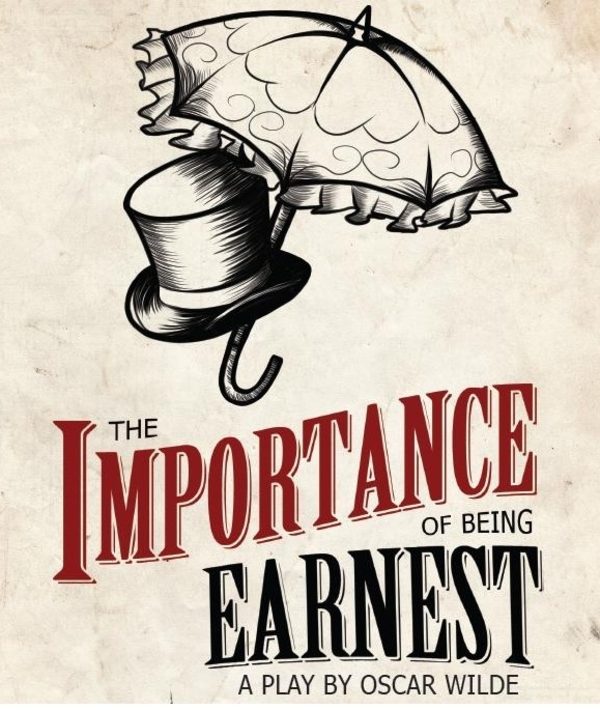 6. The Long Goodbye by Raymond Chandler 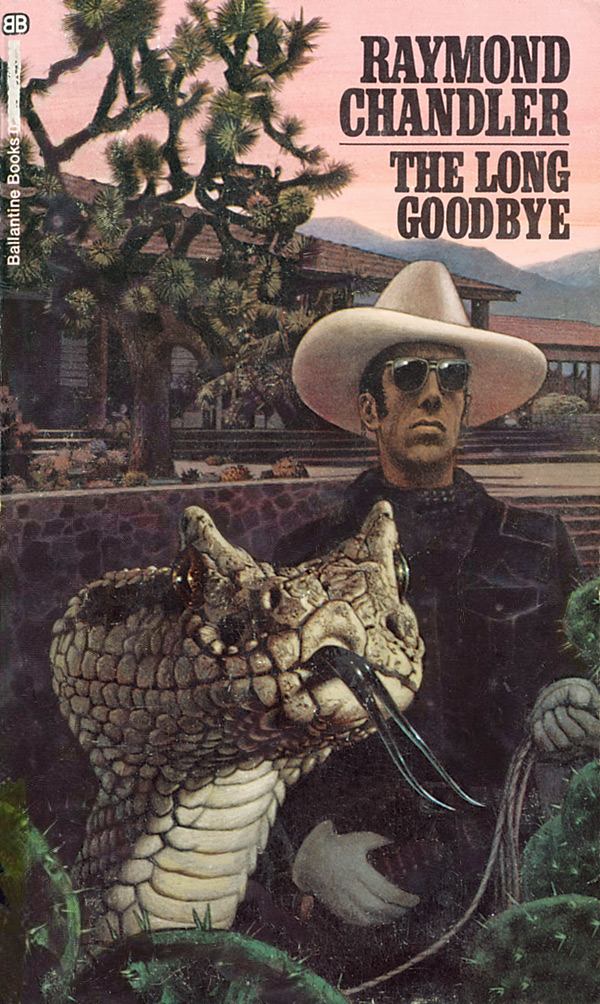 7. Murder on the Orient Express by Agatha Christie

“If you will forgive me for being personal, I don’t like your face.” — Hercule Poirot 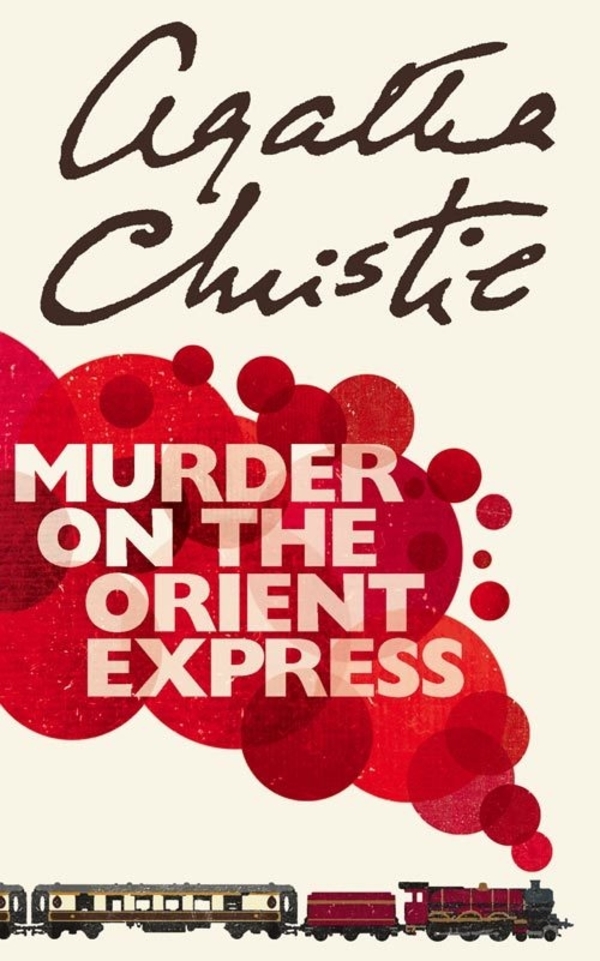 “I misjudged you. You are not a moron. You’re only a case of arrested development.” — Harvey Stone 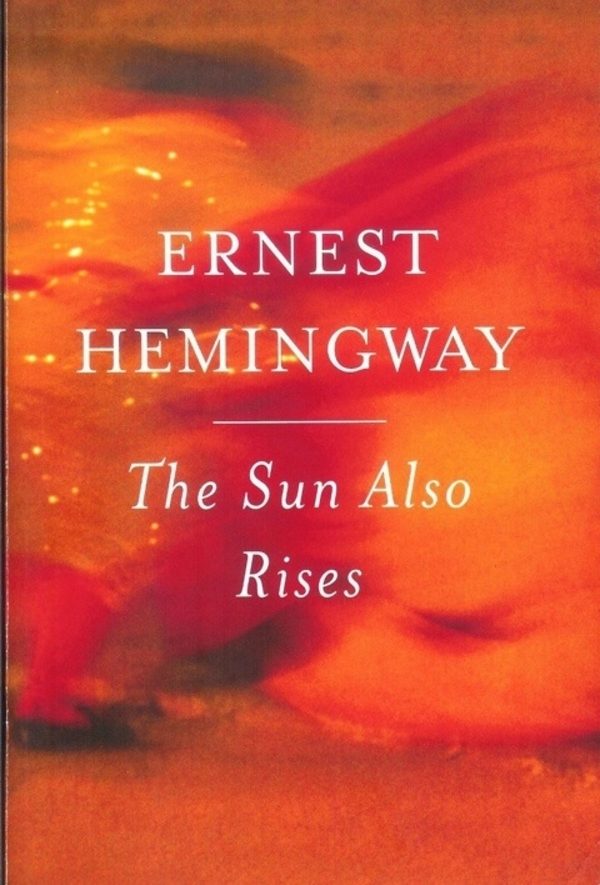 9. The Adventures of Sally by P.G. Wodehouse

“And she’s got brains enough for two, which is the exact quantity the girl who marries you will need.” — Sally Nicholas 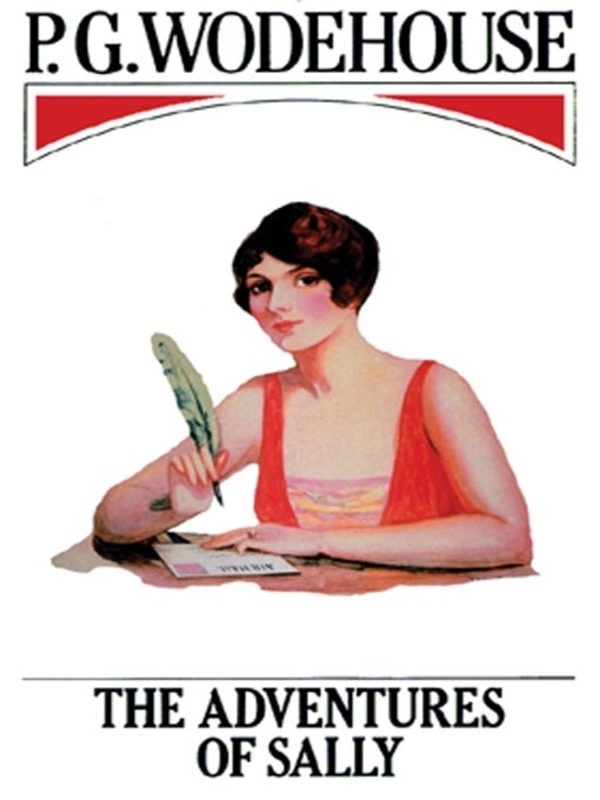 10. Why Me? The Autobiography of Sammy Davis Jr. by Sammy Davis, Burt Boyar, and Jane Boyar

“God made Sammy as ugly looking as He could and then hit him in the face with a shovel.” — Narration 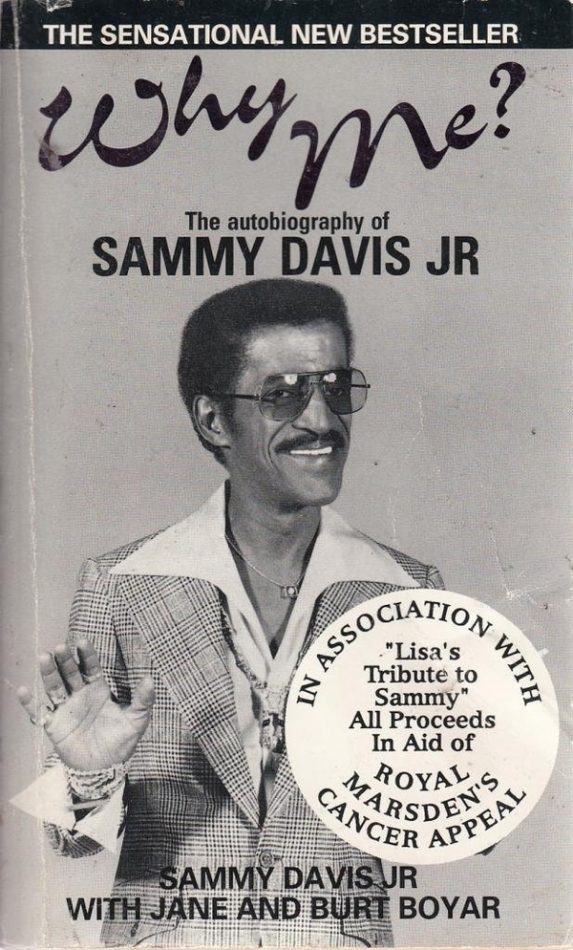 “He wasn’t a very heavy weight, intellectually. His head was an hourglass; it could stow an idea, but it had to do it one grain at a time, not the whole idea at once.” — Narration 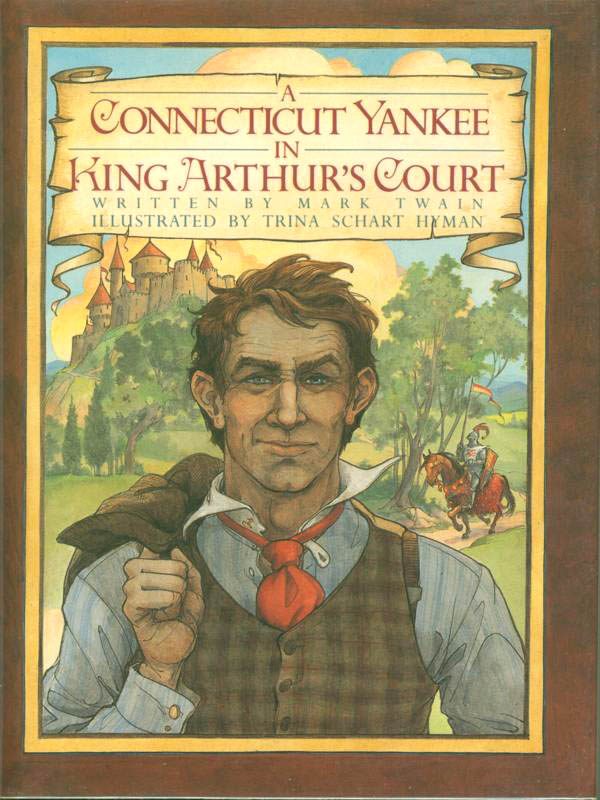 “The man is as useless as nipples on a breastplate.” — Cersei Lannister 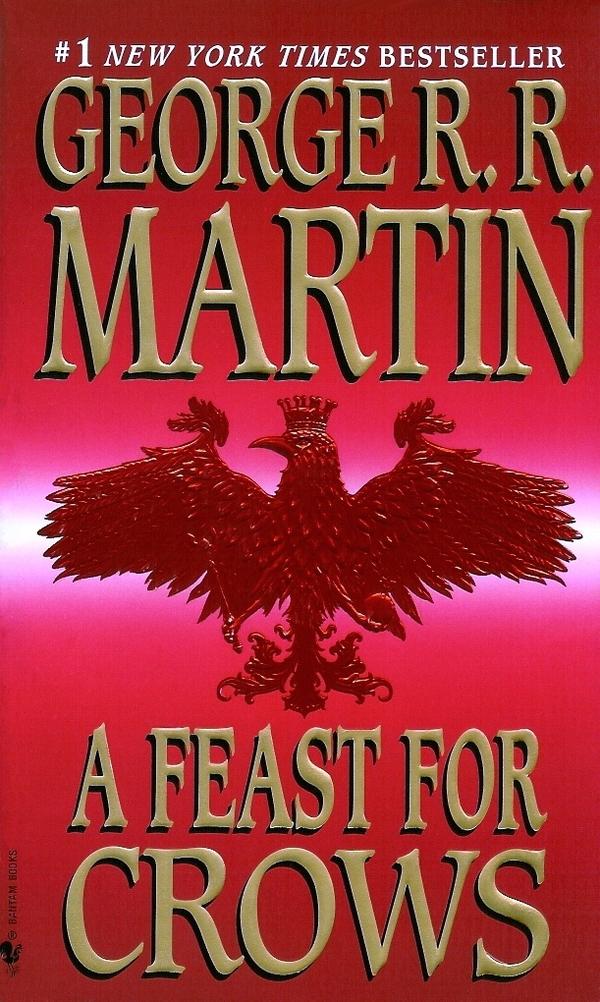 13. Gone With the Wind by Margaret Mitchell

“Frankly my dear, I don’t give a damn.” — Rhett Butler 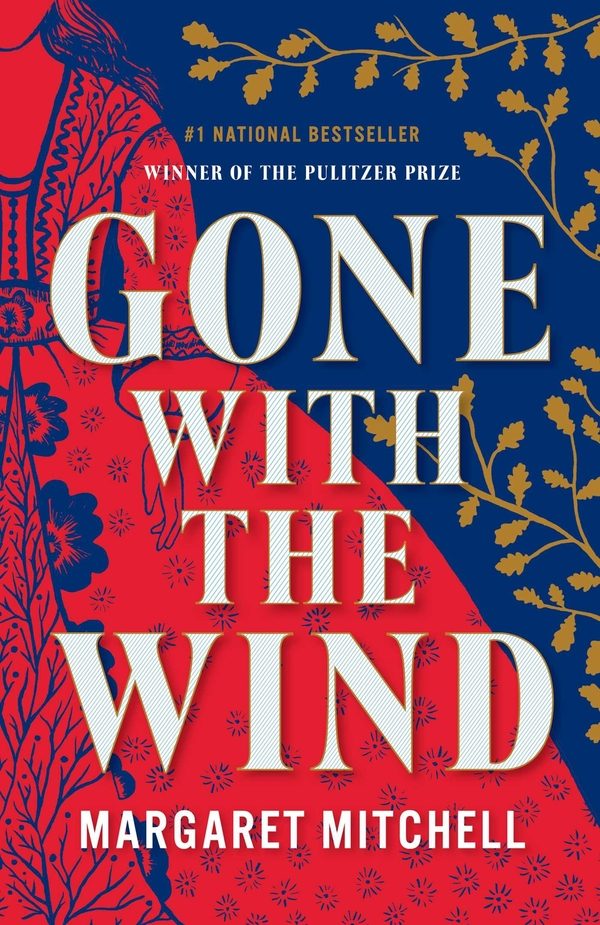