Actor Orson Welles is perhaps best known for War of the Worlds, a radio drama which scared people into believing Earth was being attacked by Martians back in 1938. That very same voice helped a president get elected.

Franklin Delano Roosevelt was 62 years old when he ran for a fourth presdential term, way back in 1944. His opponent, Republican Thomas Dewey, ran his campaign by claiming Roosevelt wasn’t healthy enough to carry them through the end of World War II.

Even though he had several Hollywood stars campaigning for him, he needed someone with a voice that could resonate with the Ameican people. So he reached out to actor Orson Welles. 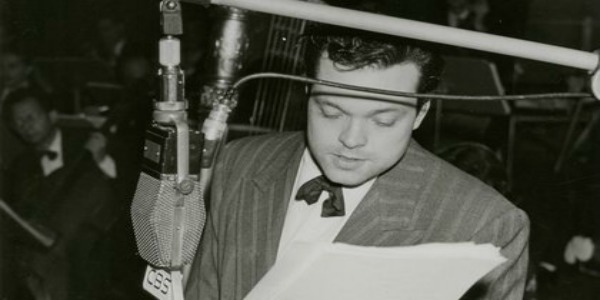 Welles spent the fall of 1944 doing nothing but campaigning for Roosevelt. He even left his pregnant wife, Rita Hayworth, at home as he worked tirelessly. All of the campaigning caught up to him, though.

He became ill and was bedridden for an entire month. Roosevelt learned of this and sent him a telegram that said:

“I have just learned that you are ill and I hope much you will follow your doctor’s orders. The most important thing is for you to be around for the last days of the campaign.”

It must have sparked something within Welles to get better, if only for the sake of the country, because he gave a speech two days later. It was broadcast on the CBS Radio Network and Welles contacted the president back, saying:

“Dear Mr. President: This illness was the blackest of misfortunes for me because it stole away so many days from the campaign. This is the most important work I could ever engage in.”

Welles did more than speak for him, though. He also gave him speech suggestions, which included defending his dog. Republicans went after Fala, his beloved Scottish terrier, by saying it was a burden to taxpayers. 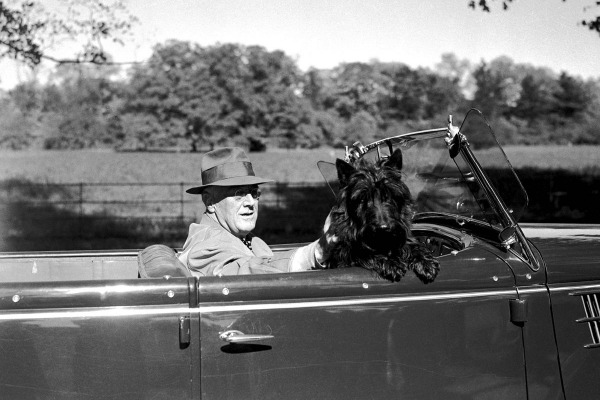 Welles even appeared on the same radio program as Dewey and took that opportunity to smear his party. About the Dewey campaign staging “an energetic campaign of vilification,” Welles said:

“I think that even most Republicans are resigned to it, that when the elections are over and the history books are written, our president will emerge as one of the great names in one of democracy’s great centuries.”

Roosevelt won both the popular and electoral vote, the latter of which was an astounding 432-99. He and Welles met again, and then he sent him a telegram commending his performance:

“It was a great show in which you played a great part.”