In case you haven’t noticed by now, the Republican Party’s attempt to pass healthcare reform has crashed and burned. So of course every late night comedian has taken it upon themselves to roast the bill and the President who supported it. Jimmy Fallon added his own take to the pile with the names of four made up book titles President Trump could have hypothetically written. The titles drew inspiration from various children’s books like The Giving Tree, and classic pieces of literature such as To Kill a Mockingbird. It was a pretty funny bit and helped Fallon to check off the political humor box on the checklist Fallon’s NBC overlords give him every night.

But, at this point, you probably want to know which of these joke titles is the funniest. You, the audience, want a comprehensive ranking of all four titles based on both the creativity of joke and whether or not the President gets it. Well worry not, for I have made that list. (Ok maybe that’s not what you wanted, but it’ll take five minutes to read and you’re already this far, so just scroll down a little more).

Although this joke doesn’t specifically poke fun at the failure of the American Healthcare Act (a.k.a Trumpcare) it does reference one of the alleged reasons. President Trump’s golfing habit has never been specifically pin pointed as a reason the healthcare bill failed, but the time he spent golfing could have been put to better use last week. I give it 50-50 whether or not Trump gets the joke given he might not know what book this joke references. 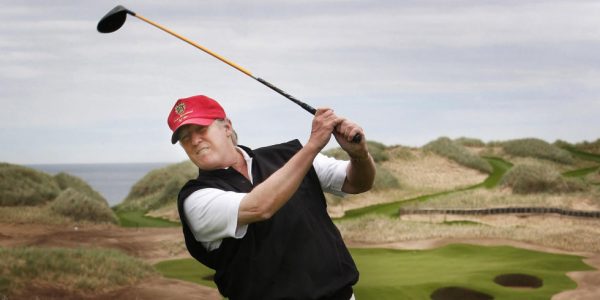 2. The Giving Up Tree

Sticking to the theme of President Trump giving less than one hundred percent, we have the Giving Up Tree. Here Fallon and his staff once again burn Trump’s less than stellar effort in trying to win over votes and get the GOP in line. Of course, there’s a 50% chance Donald Trump actually gets this joke. Mainly because there’s about a 50% chance he hasn’t read The Giving Tree. 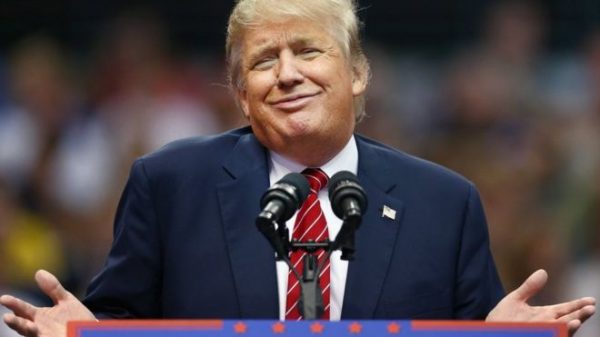 3. How to Lose Friends and Influence No One

This one has to hurt Donald right where it hurts, his negotiating skills. Taking aim at Trump’s inability to close a deal after spending years bragging about what a closer he was, Fallon simply reverses the classic How to Win Friends and Influence People. This would be last, but because this book relates to negotiations, there is a slight chance Trump is familiar with the source material and kind of gets the joke. 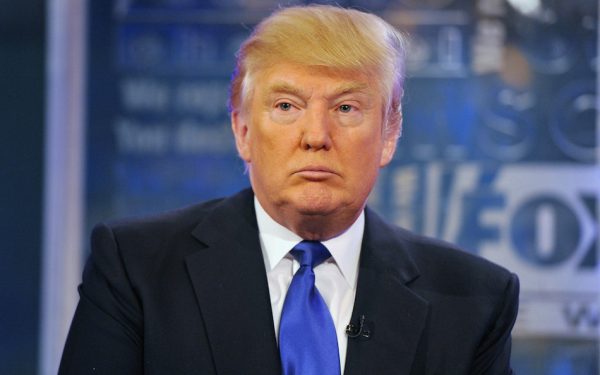 4. To Kill A Healthcare Bill

Let’s be honest here, this title is the double whammy of being a meh joke and a reference to a book Donald Trump isn’t aware exists. You can swap out the mockingbird part and elicit at least a semi sarcastic/ironic laugh out of people. But there is no way you could tell anyone with a straight face Donald Trump has read To Kill a Mockingbird. 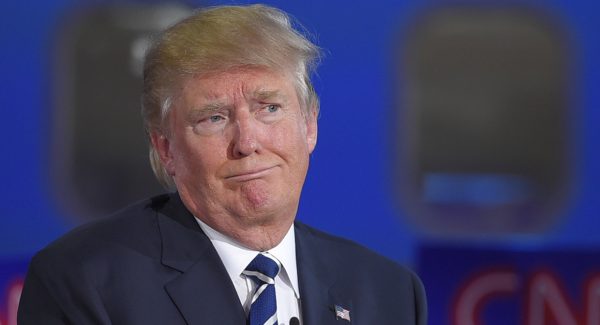 So how did I do? You probably don’t agree with this ranking in totality though it’s all in good fun. What other titles can you come up with regarding the failure of the American Healthcare Act?