If you do a quick google, “Books About Women in College,” you’ll mostly get a slew of somewhat patronizing titles about the dangers of being a young woman. There aren’t too many books that are really what you’re looking for: a fiction book about a woman IN college. So, we’ve got you covered, here are 6 books about women who are actually in college, not just talking about, you know, how scary it is to be in college (it’s not, by the way).

1. The Mind-Body Problem by Rebecca Goldstein

Follow the philosophical journey of graduate student Renee, as she considers whether to reign in her desire, or let it be fulfilled. 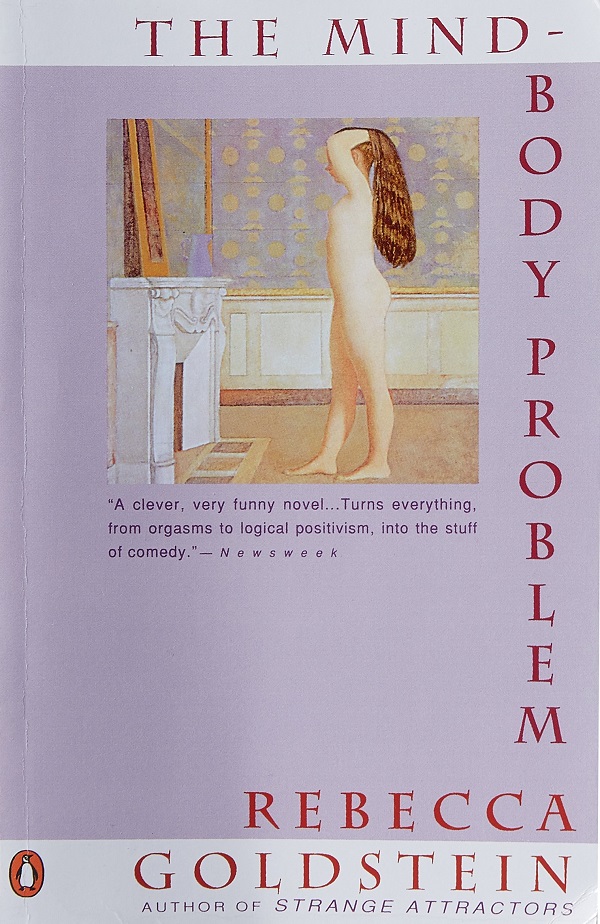 2. My Education by Susan Choi

Choi turns the typical student and professor love affair on its head in this novel about a student who becomes involved with the professor’s wife. 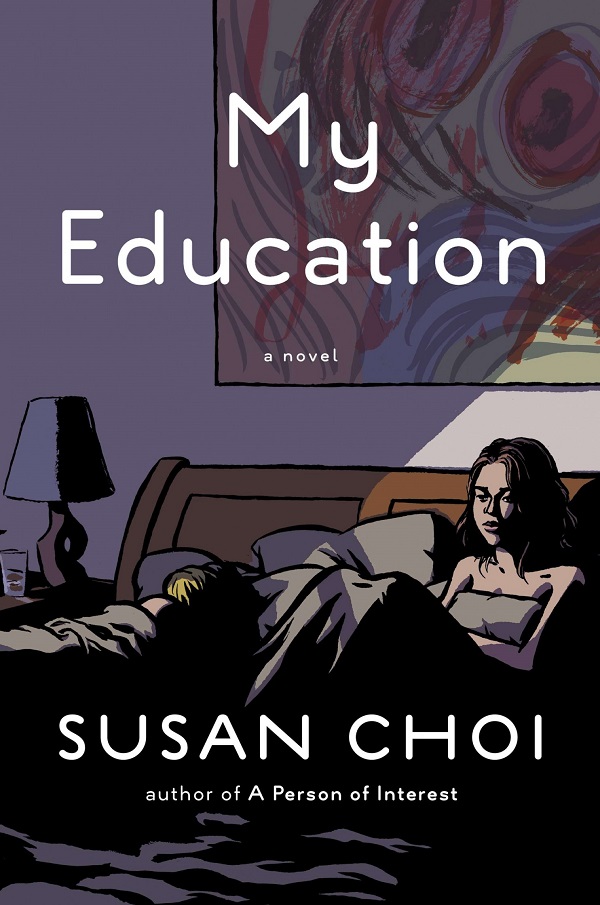 Cath, a hardcore Simon Snow fan, has written fan-fiction for years, but she’s now asking herself if it’s time to let go of her first love and start creating her own life and writing her own stories now that she’s in college. 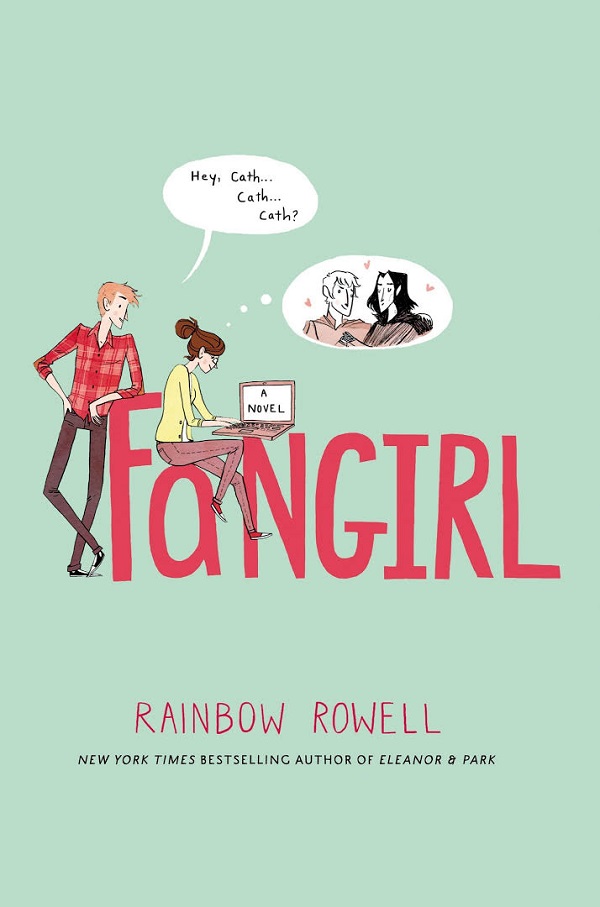 4. I’ll Be Right There by Kyung-sook Shin

After receiving an upsetting phone call from her ex-boyfriend, Jung-Yoon looks back on the formative experiences she had in college. 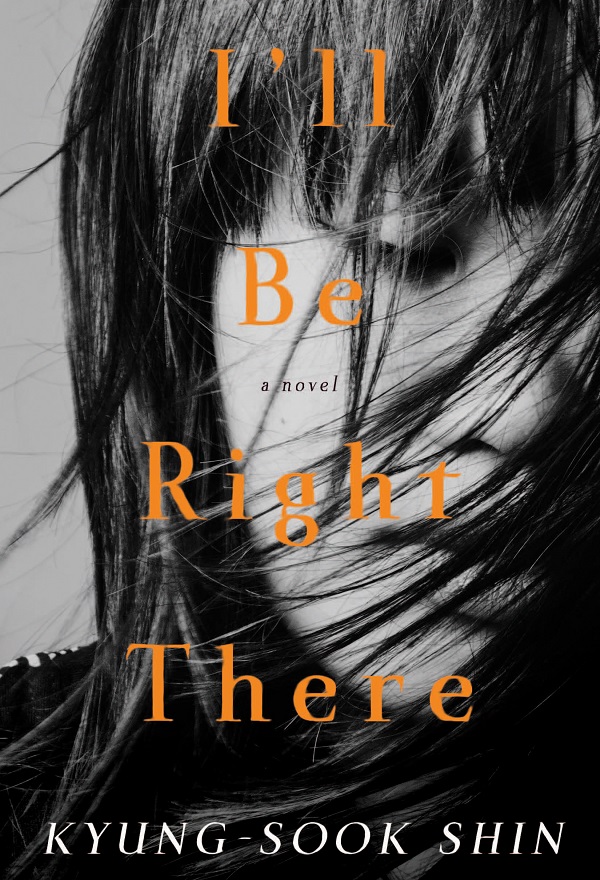 Though the protagonist, Blue van Meer, is not in college, her father is a professor and she’s surrounded by collegiate knowledge and peers. Having just moved to a new town, Blue finds herself amidst a group of students known as the “Bluebloods,” and she’s at the center of an unfolding mystery. 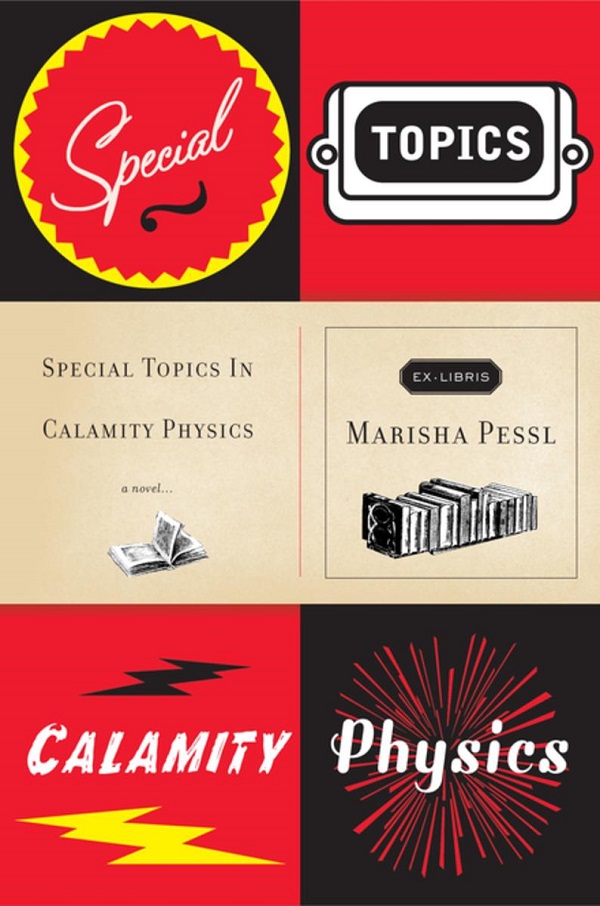 6. The Idiot by Elif Batuman

Selin’s first summer as a college student is spent abroad in Hungary to teach English. It’s in the Hungarian countryside that Selin begins to forge the journey of self-discovery. Batuman writes beautifully about the nuances of becoming an adult. 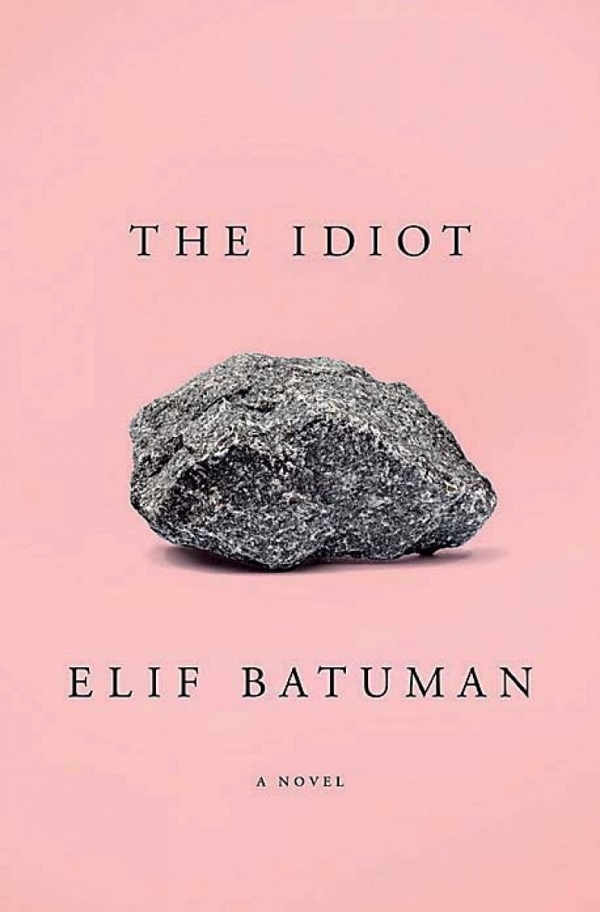 Remember how I said college isn’t scary? Well, I meant that the likelihood of you coming to physical harm is slim and spending too much time preparing for the unlikely is foolish. College is a little scary, though, in that it challenges you to think in new ways, just the way the protagonists in all these books do.