If you like to keep up with new book releases, then we’ve got you covered. Here are 12 books, from literary fiction to graphic novels that are coming out this month!

1. What It Means When a Man Falls from the Sky by Lesley Nneka Arimah

This debut collection of fiction stories explores familial relations and the connections between friends. This anthology will be available on April 4th. 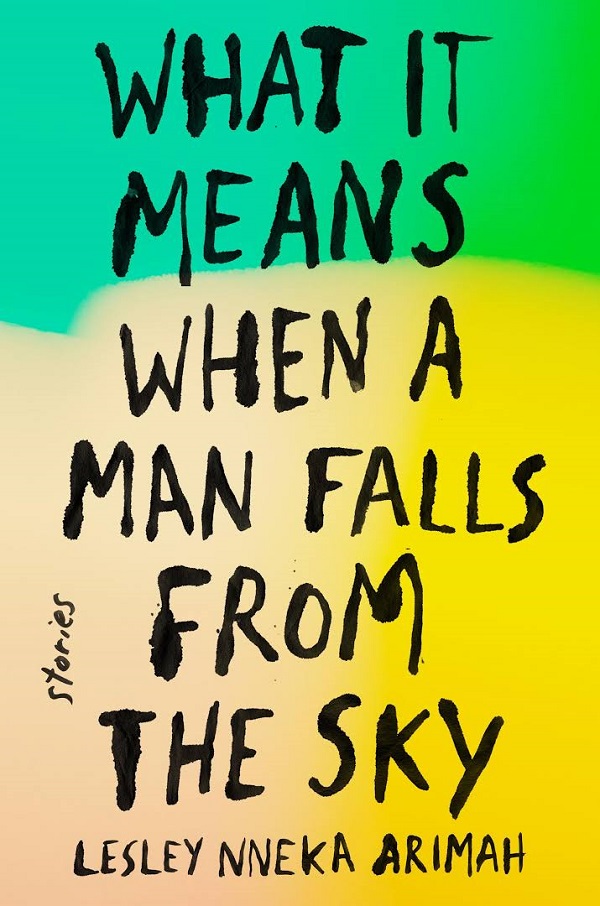 2. Doing It!: Let’s Talk About Sex by Hannah Witton 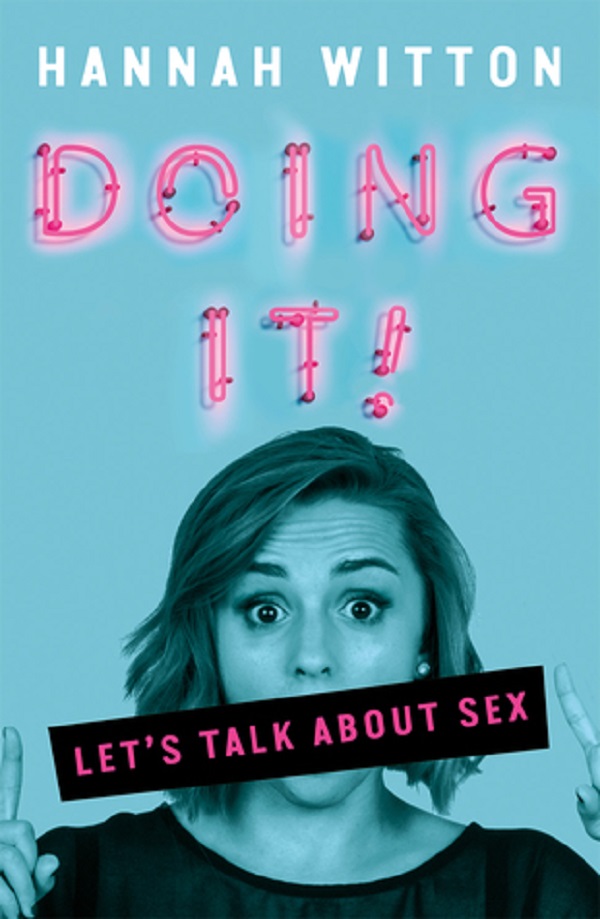 If you celebrate every time You’ve Got Mail is playing on Cable TV, then this spin on the movie is the book for you! Bailey, aka Mink, has fallen for guy named Alex, who she met online. She also has the attention of an incredibly attractive museum guard named Porter. Who will Bailey choose? Or, will she have to? This book will be ready to buy from your bookstore on April 4th. 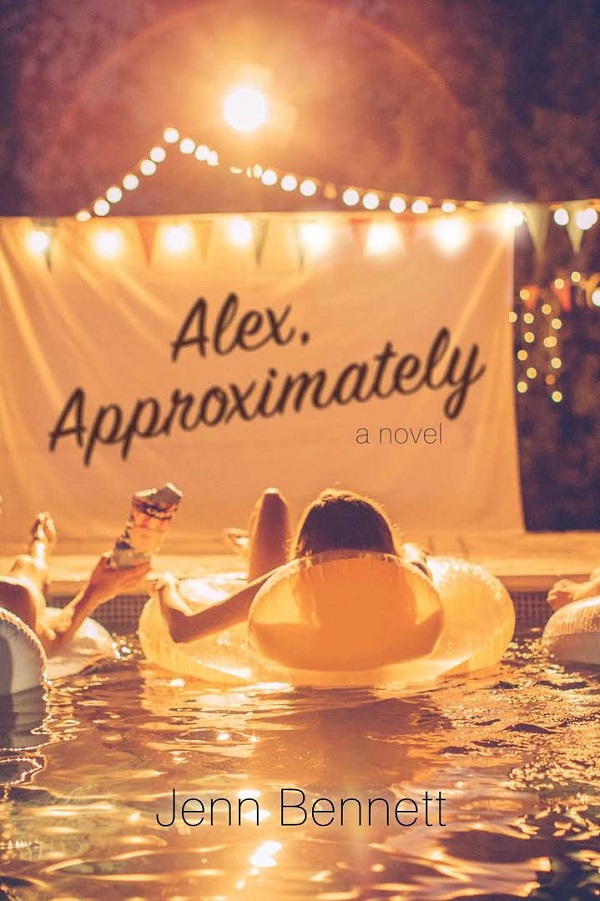 4. At the Bottom of the World (Jack and the Geniuses #1) by Bill Nye and Gregory Mone, illustrated by Nicholas Iluzada

Finally! A children’s book from everybody’s favorite scientist, Bill Nye. Although these books have been designed for the possibility of use in conjunction with STEM education, they still have thrilling narratives that follow Jack and his foster siblings as they use science to solve mysteries. The first book in this series will be released April 4th. 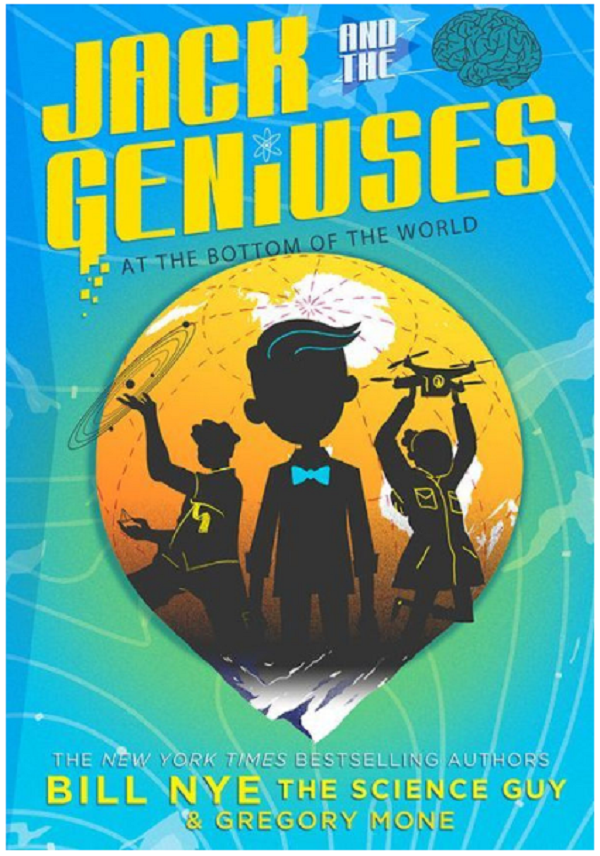 5. Killers of the Flower Moon: The Osage Murders and the Birth of the FBI by David Grann

The Osage murders were the FBI’s first major homicide investigation, and one of the biggest crimes in America. This book is already available at your local bookstore. 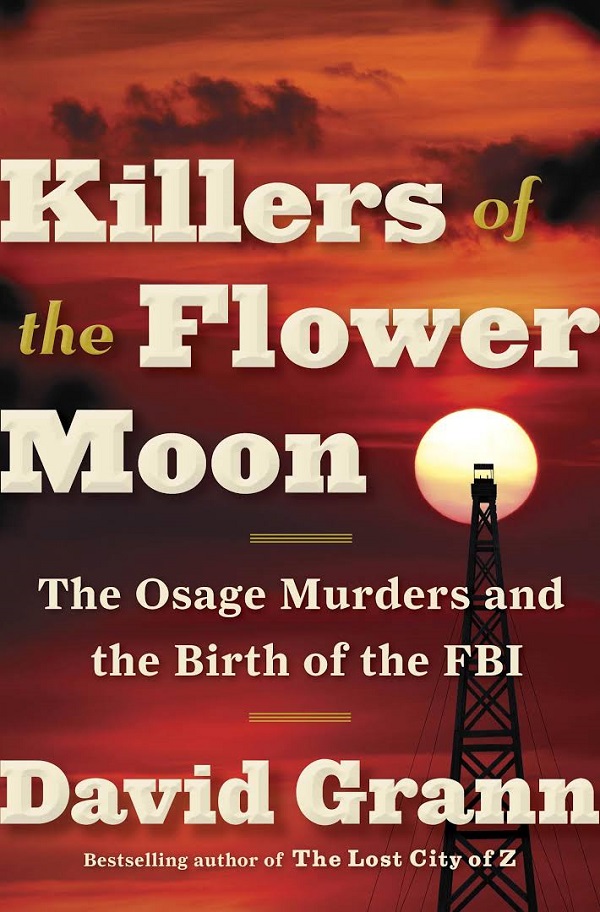 6. When You Find Out the World Is Against You: And Other Funny Memories About Awful Moments by Kelly Oxford

Rolling Stone named Kelly Oxford one of the funniest people on Twitter. She still delivers the same sense of humor in this long form book, ripe with stories about her childhood and honest insights into being a wife and mother. Snag this funny book April 18th. 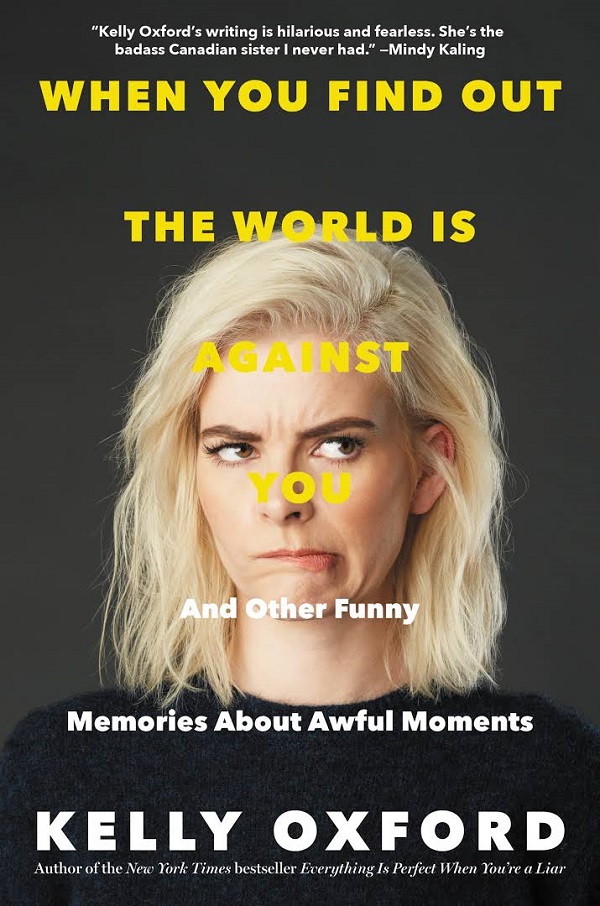 7. One Perfect Lie by Lisa Scottoline

Chris Brennan leads a typical suburban life. He’s getting ready to be a high school teacher and he’s a substitute baseball coach, but Chris is also at the center of a serious scandal in his neighborhood. This book is available April 11th. 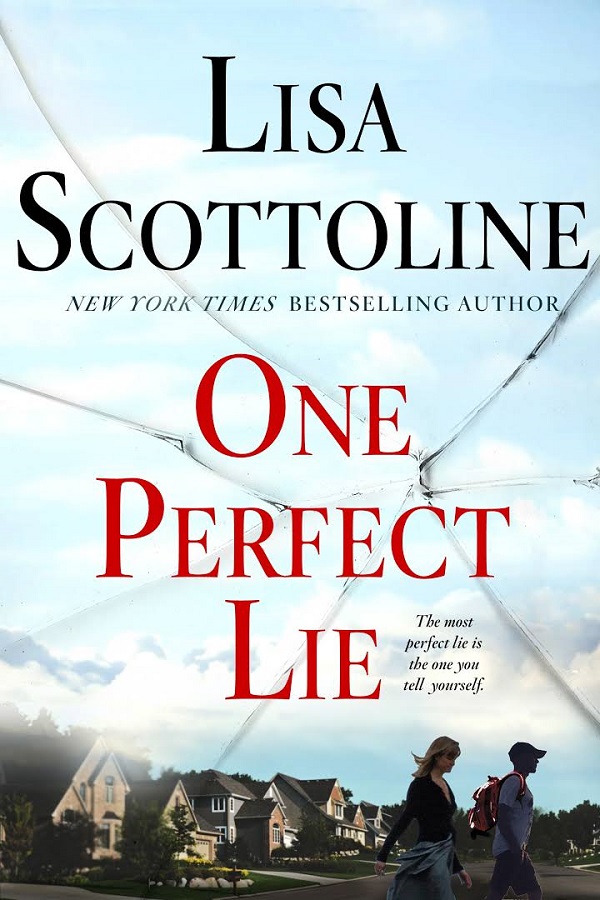 Austin Davis has to give up his dream of being a rodeo star after one too many head injuries. Back home, he reunites with Leighton, a girl from his childhood whose heart he crushed. Harper Sloan delivers plenty of cowboys and romance in this first book of her Coming Home series. This Western Romance is available April 25th. 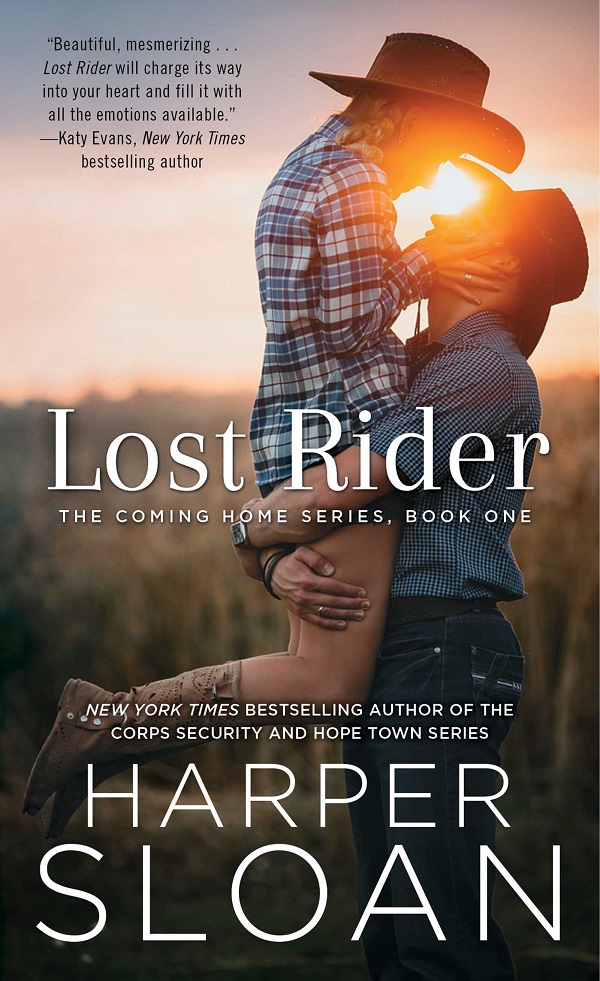 This might be too chilling a read for the current moment, as this book takes a look at America in a second civil war. Akkad delivers a thought-provoking narrative about the effects of disaster on a single family. This book is available April 4th. 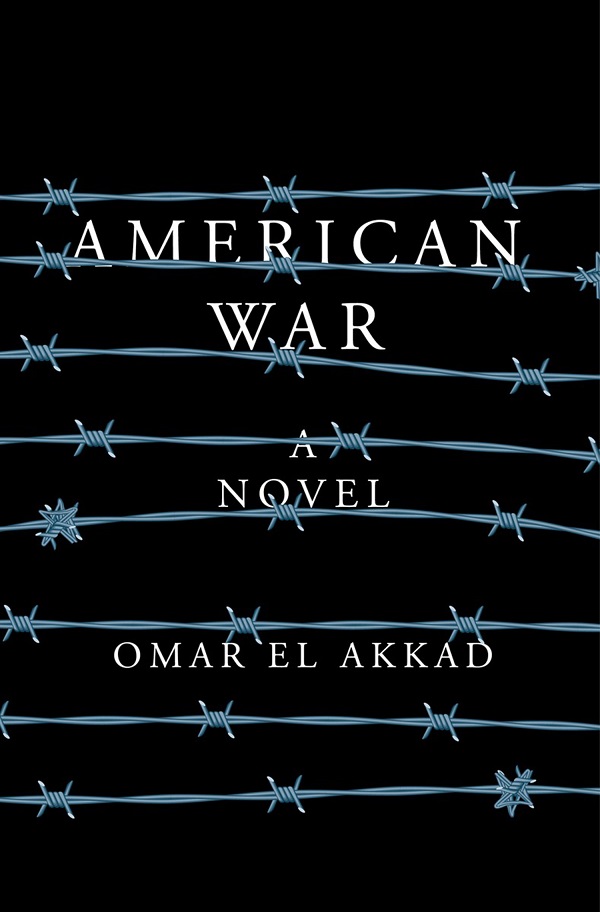 10. The End of the Day by Claire North

This is a book that defies genre. Neither fantasy nor science-fiction, neither thriller nor mystery. The genre-bending narrative follows a man named Charlie, who visits people right before Death. Look out for this book on April 4th. 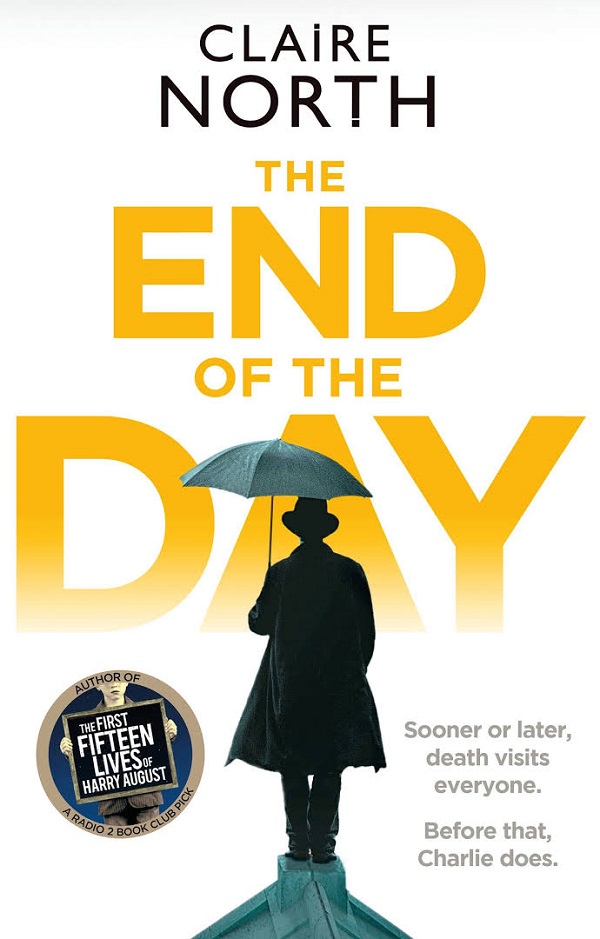 11. The Shadow Land by Elizabeth Kostova

Set in Bulgaria, The Shadow Land explores the haunting beauty of its setting, as well as the tragedy, yet gentle meaning derived from loss. This book is available April 11th. 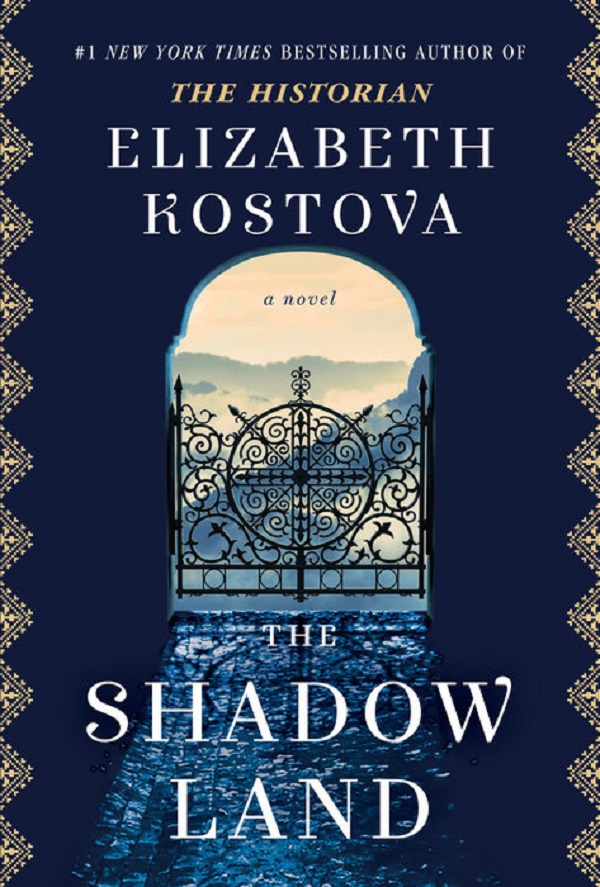 This coming-of-age fantasy graphic novel follows the lives of a brother and sister who must learn to work together to fix their mistakes. You can buy this beautifully illustrated graphic novel on April 4th. 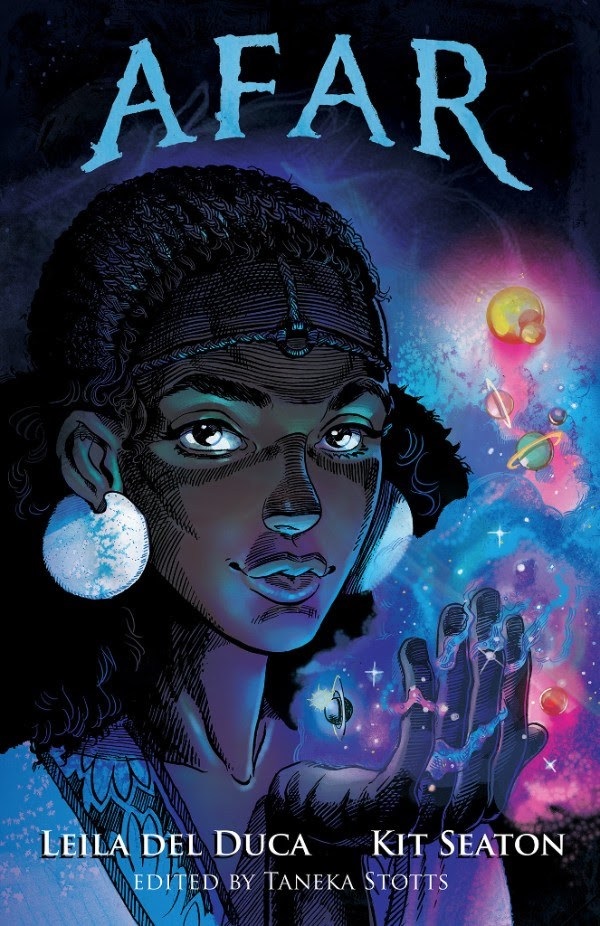 Which new release are you most excited for? What’s on your April TBR?