Near the end of his life, Ulysses S. Grant was dying, penniless, and wanted to ensure his wife Julia would be able to live in comfort after his death. This is the story of how this Civil War hero, and two-term president, came to write his historic memoirs.

Ulysses S. Grant was born Hiram Ulysses Grant on April 27, 1822, in Point Pleasant, Ohio. Grant was working in his father’s leather shop when he was called to join the American Civil War. An effective leader, Grant rose quickly through the ranks and was eventually promoted to Commanding General of the United States Army on March 9th, 1864.

During the war, his wife Julia Dent Grant would follow him whenever she could. Their marriage was one of life-long loyalty. When she was unable to be with him, Julia would stay with her parents. 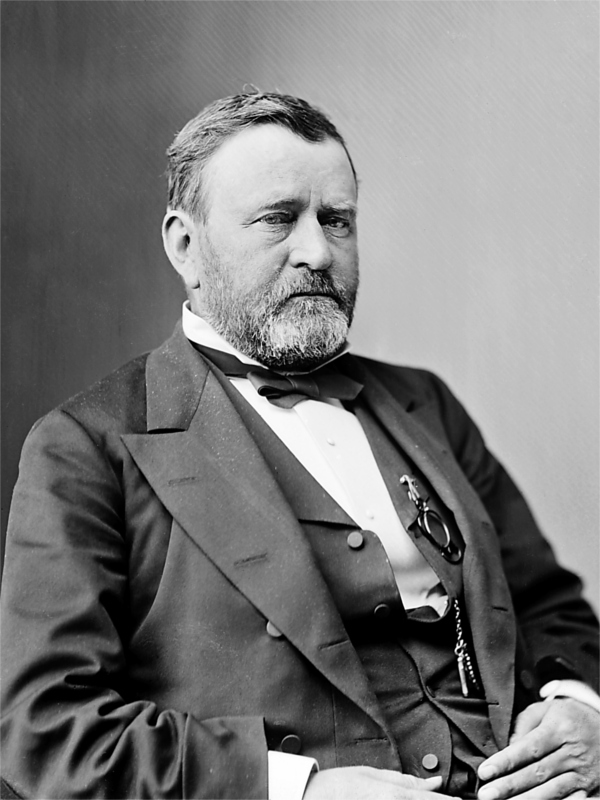 Grant helped lead the Union Army to victory over the Confederacy. An American War Hero, his success led to his presidency which began on March 4, 1869. During his two terms as president, Grant established the National Parks Service. Julia would describe this time as the happiest in her life. With other Cabinet Wives as her allies, Julia entertained lavishly in the White House.

After Grant left office, he and Julia went on a world tour. The expensive trip was a celebration of their triumph, however, it did spend more of their savings.

Back home in America, Grant first joined a business venture that planned to build the Mexican Southern Railroad. This business soon failed. Later, Grant joined a brokerage house with his son and one other man named Ferdinand Ward. Grant invested $100,000 of his own money into the firm. Unfortunately, Ward swindled Grant out of the money and that business also failed.

It was around this time that Grant was diagnosed with throat cancer. At a national outcry for his well-being, Congress reinstated his title of General, which he was forced to give up when he became president, with full retirement pay. However, Grant wanted more for Julia than the widow’s pay such a title allowed.

In an attempt to restore his family’s reputation, and to rebuild the family fortune, Grant began writing articles about his Civil War campaigns. The articles sold for $500 a piece and were well received. It was then suggested to him that he write his memoirs so that the royalties could go to Julia after his death.

His son Fred Grant helped with references and proofreading. Grant’s friend Mark Twain offered a book contract that would give Julia a 75% royalty. Ulysses S. Grant died on July 23rd, 1885, shortly after completing the final pages. 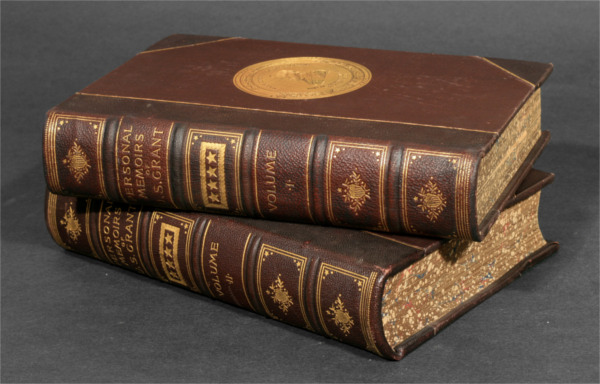 The memoirs went not to be a critical and commercial success. However, Julia received $450,000 in royalties and was able to live in comfort for the rest of her life. Grant’s memoirs also carved a new means for ex-presidents and veterans to make money in their later years.

Before her own death, Julia wrote her own account of her life with Ulysses. In it, she said, “the light of his glorious fame still reaches out to me, falls upon me, and warms me.”

What other memoirs do you know about that have great stories behind them?