If at first you don’t succeed then try, try again. The saying might as well be the motto for new writers trying to break into the industry. It takes time to come up with ideas that are unique, marketable, and enjoyable for you to write on. Of course, there is also the matter of failure. More often than not, it is likely that as a writer you will be face rejection by the various publishing companies you pitch to. In that case. it can certainly feel as though you may never be ‘successful.’ 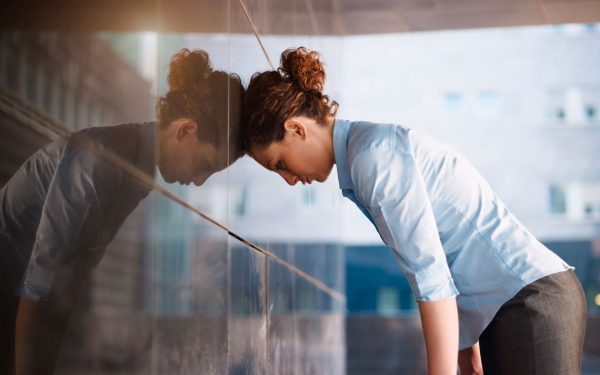 But worry not. Failure is very much a part of the process, it just takes time to find the right idea and the right publisher. It seems that no one would know that better than world renowned author, J.K Rowling. Recently, the author posted some of the rejection letters she received when she was submitting manuscripts as Robert Galbraith to Twitter. Rowling’s underlying message to her followers was to hang in there; getting your book published can take a long time and result in many rejections. Heck, even Harry Potter was rejected by a few publishers before finally being picked up. 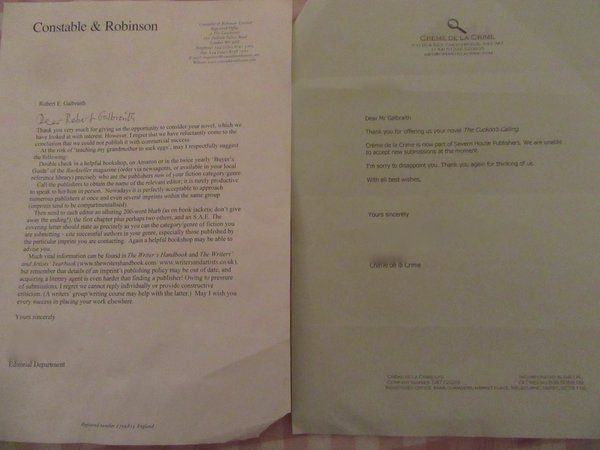 Author of Chocolat, Joanne Harris, also chimed in on the Twitter conversation, adding that she made her rejections letters from Chocolat into a sculpture. Chocolat was eventually adapted into a Hollywood movie.

Now, not everyone is going to end up being the next J.K Rowling or Joanne Harris (statistically speaking that’s impossible), but their stories are examples of the value of persistence and staying positive. It also goes to show that just about every writer faces a lot of rejections during the course of their career. The important thing is to keep your head up, believe in your ideas, and hold out until you find the right publisher for you. 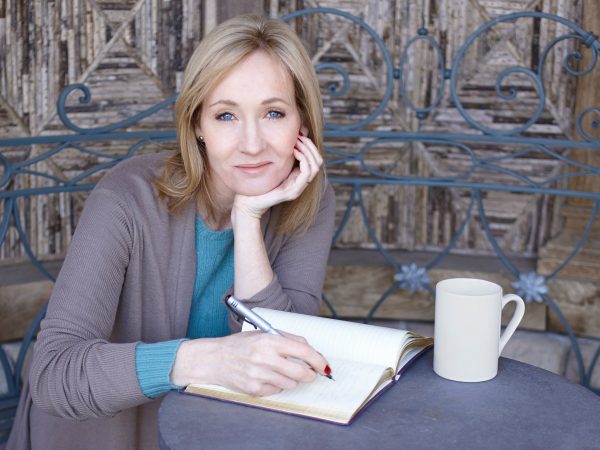 Everyone has dreams of becoming something other than what they are at the moment. It can be frustrating at times that we are stuck at this initial stage and can’t just automatically jump to the fun, successful part of life. As J.K. Rowling showed all of us, to become a success, you have to start at the bottom. So if at first you don’t succeed, then try, try again.