George Takei, Star Trek alum, activist, and social media icon, is boldly going where he’s never gone before: the actor has just announced that he is teaming up with IDW Publishing to create a graphic novel based on his own life.

Takei’s graphic novel will be focused on his family’s experience in a Japanese-American internment camp during World War II. He was just five years old when Pearl Harbor was attacked and President Roosevelt authorized the internment of 120,000 American citizens of Japanese heritage, without any charges or due process. The graphic novel will cover Takei’s time in the camp, his family’s endeavors to recover following their internment, and his journey to becoming a human rights activist as a result of his experiences.

But this is not the first time Takei has discussed the internment of Japanese-Americans: he often calls attention to it “in the hope that my personal experience can serve as a cautionary reminder of our past leaders’ mistakes, and that as a society, we can learn from those transgressions and not repeat them. When the opportunity to tell my story in the form of a graphic novel presented itself, I recognized the value in making it easily accessible for our youth to discover and digest the material, bringing attention to an important and relevant issue, while preserving it for generations to come. We live in uncertain times, and if stories such as mine can inspire us to do better and encourage positive change, I want to share it with as many people as possible, no matter who they are, or where they come from.”

In fact, following the announcement of President Trump’s proposed Muslim registry, Takei spoke out: “It is more important than ever that the story of the internment be told and heard. We must remain vigilant and mindful of our past mistakes, so that history does not repeat itself. Trump’s rhetoric and plans to profile Muslims indicate that he has not learned the folly of the internment, nor the forces of fear and prejudice that propelled it.”

Takei’s novel, which is yet to be titled, is will be released in 2018.

Are you excited for Takei’s novel? Share your thoughts below! 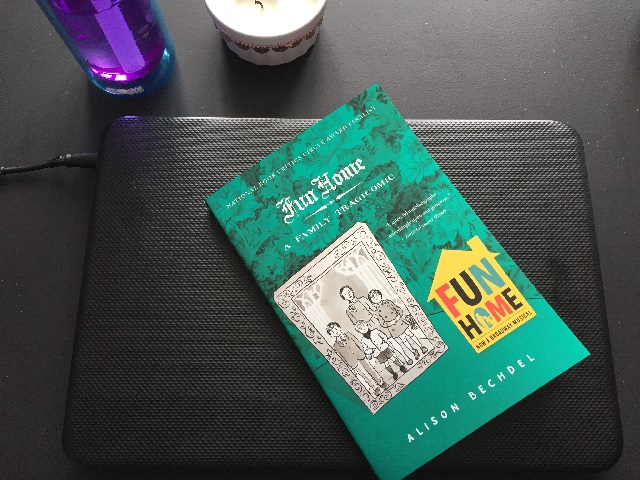