Part One of Light It Up Blue took a look at autism books for adults. For Part 2, I’d like to introduce you to books for the younger reader. With 1 in 68 children being diagnosed with Autism, odds are your child knows someone on the spectrum. The books listed below help children understand what Autism looks like, and helps them learn how to interact with them in appropriate ways.

1. Different Like Me: My Book of Autism Heroes by Jennifer Elder (Author, Illustrator), Marc Thomas (Illustrator)

If your child is Autistic, this is a great book for teaching self-esteem. It tells the story of 8-year-old Quin, who has Aspergers, as he introduces his Autistic heroes — people like Albert Einstein, Dian Fossey, Lewis Caroll, and others. 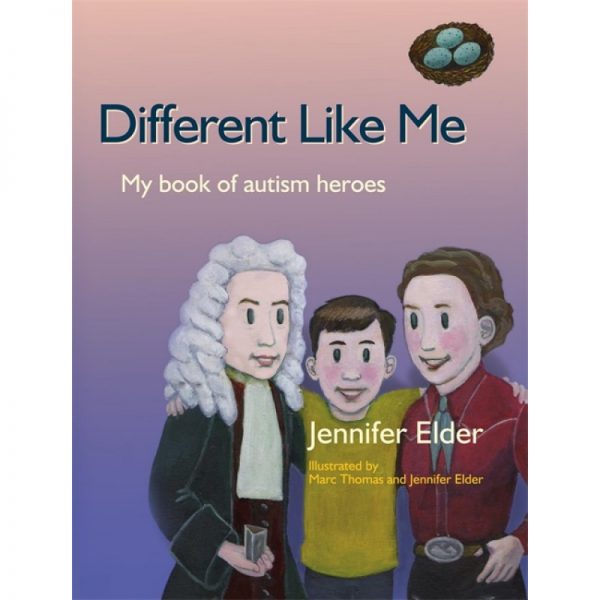 Actress Holly Robinson Peete collaborated with her daughter in order to author My Brother, a story about a young girl whose brother has Autism. She tells the reader all about her brother, Charlie, who has many different skills, despite his limitations. 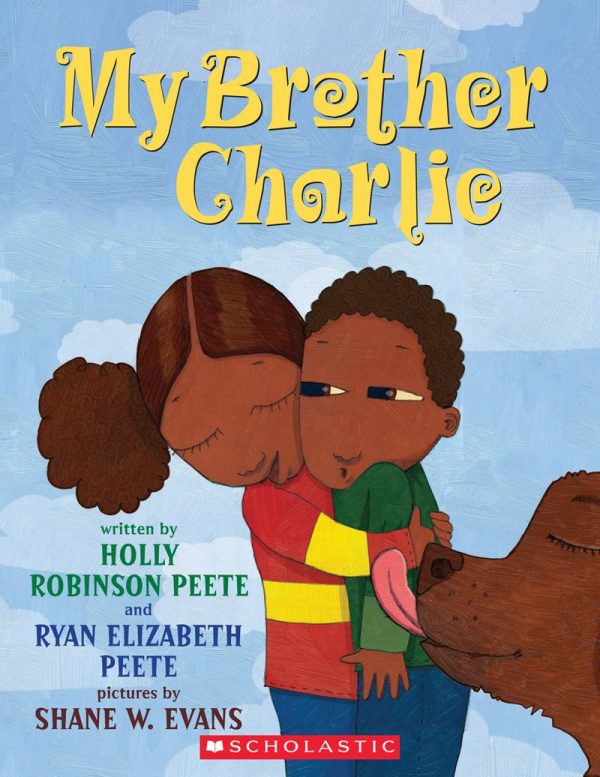 Winner of numerous awards including Dr. Temple Grandin’s Outstanding Literary Work of the Year Award for 2014 and Mom’s Choice Award, Leah’s Voice is a touching story about a girl who struggles with how others perceive and misunderstand her Autistic sister. She overcomes with the power of kindness and devotion, teaching the importance of acceptance and including everyone. 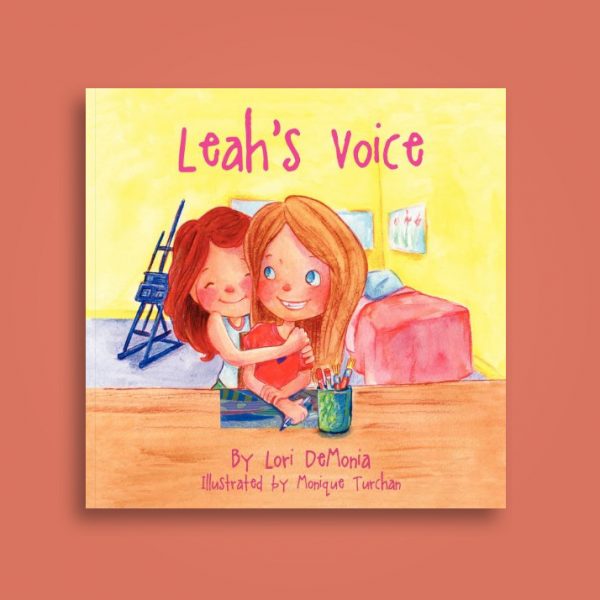 4. Everybody Is Different: A Book for Young People Who Have Brothers or Sisters With Autism by Fiona Bleach

When a sibling is diagnosed with Autism, it may be difficult for the other children to understand how their brother or sister is different. Everybody Is Different attempts to answer the many questions that siblings may have, as well as help them understand some of the behaviors ASD children engage in, such as “stimming,” sensory overload meltdowns, and being anti-social. 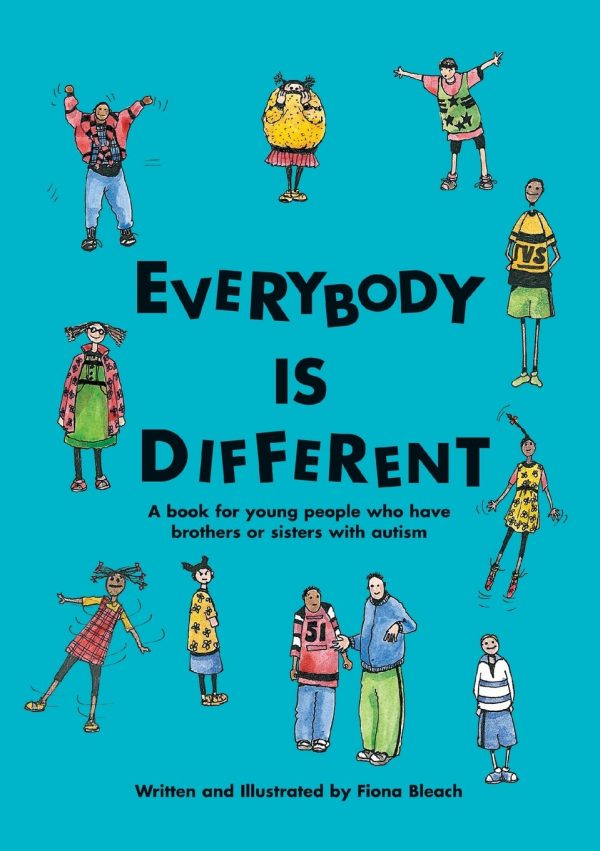 5. All My Stripes: A Story for Children with Autism by Shaina Rudolph, Danielle Royer, and Jennifer Zivoin (Illustrator)

Zane the Zebra is the star of this children’s book, and he has Autism. Zane worries that his differentness will make him “stand out.” But, his mother reassures him that his unique qualities make him special. 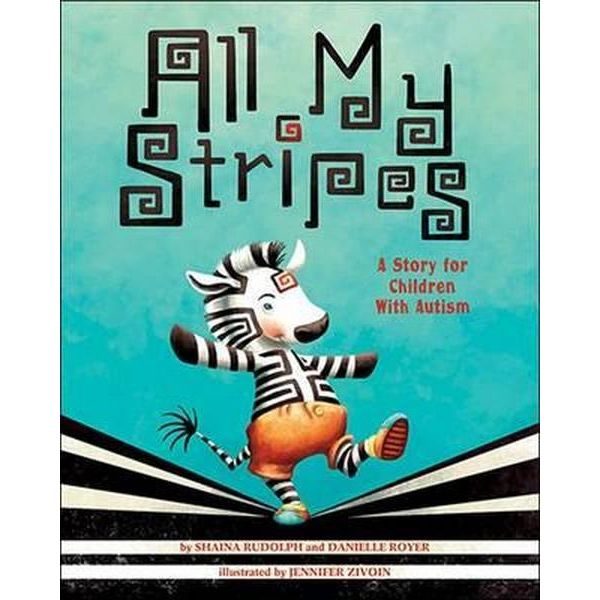 6. Just Because by Rebecca Elliott

Rebecca Elliott writes and illustrates this adorable tale about a younger brother who is enchanted by his older sister, Clemmie. He tells all about her and the things they do together, “just because.” As the story progresses, the reader comes to realize that Clemmie is a special needs child. But the brother accepts all the wonderful things she is and shows what it is to truly love unconditionally. 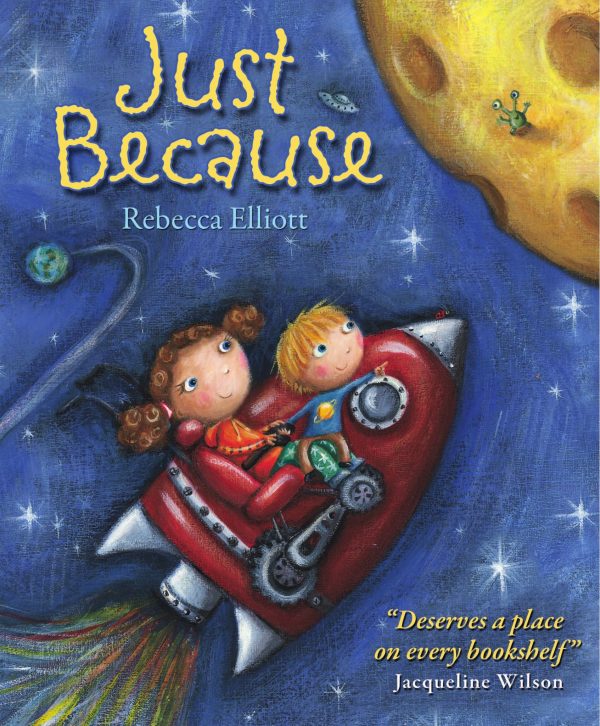 7. I Can’t Believe You Said That!: My Story about Using My Social Filter…or Not! (Best Me I Can Be!) by Julia Cook, and Kelsey De Weerd (Illustrator)

One of the defining characteristics of Autistics is that they have problems with social skills and interactions. This book attempts to direct good social behavior by telling the story of RJ, a boy who has a problem with saying whatever’s on his mind, even if it’s hurtful. With help from his parents, RJ learns how to use a social filter by understanding that sometimes the less that’s said, the better. 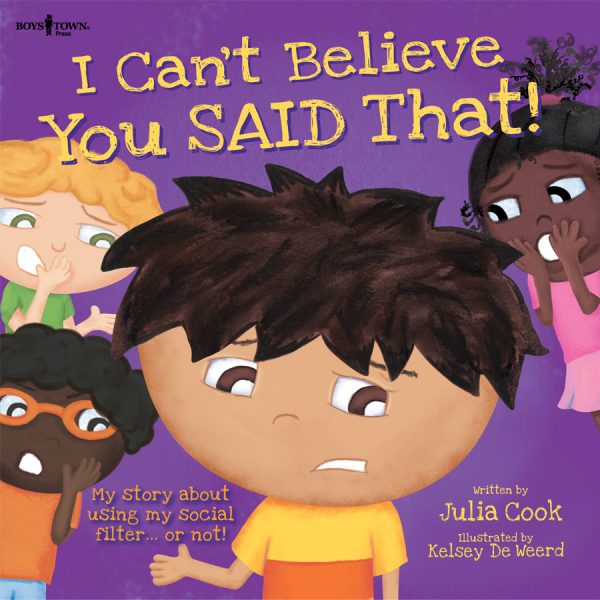 Many children with Autism also experience Sensory Processing Disorder (SPD). Ellie Bean is an adorable story that helps children and adults understand what it’s like to experience SPD and learn that some behaviors that may seem odd or difficult can be easily overcome. 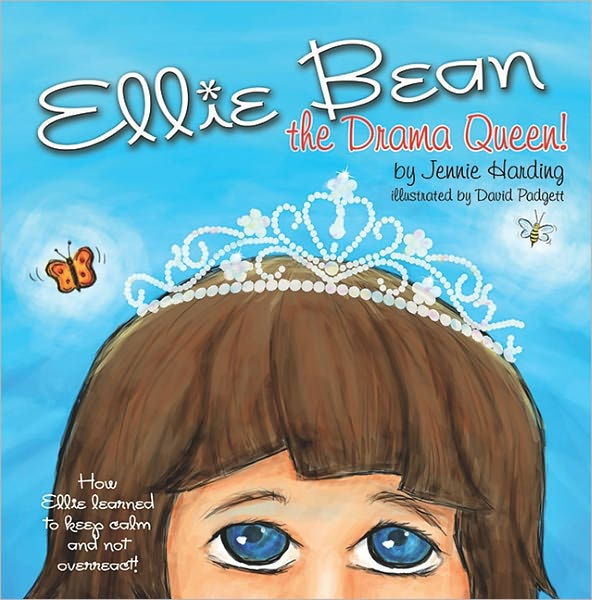 9. Why Does Izzy Cover Her Ears? Dealing with Sensory Overload by Jennifer Veenendall

Due to SPD, many children on the spectrum experience sensory overload. In this story, Izzy is a “feisty first grader” whose actions are often misunderstood. She tries to survive sensory overloads as she adapts to new surroundings. This book teaches others acceptance and awareness of Autism, as well as Sensory Modulation Difficulties. 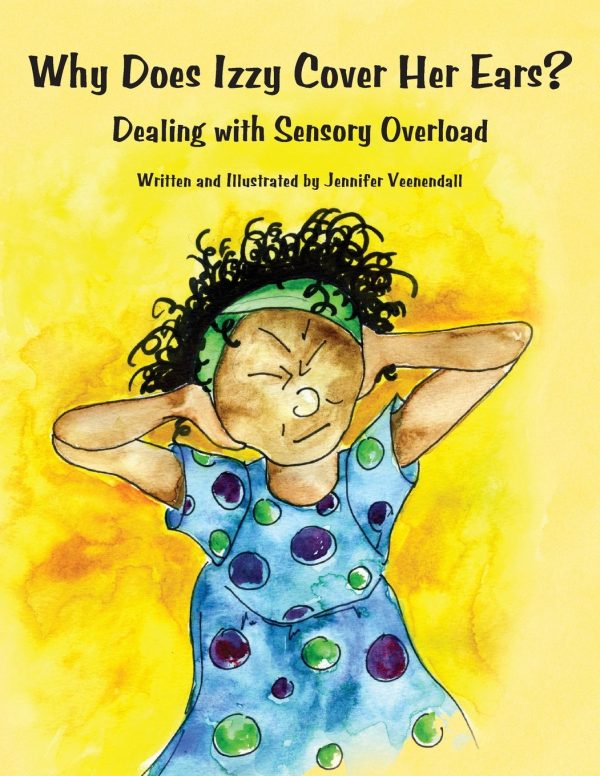 Cynthia Lord spins a wonderful story about a 12-year-old girl who is trying to lead a normal life. She believes that her brother’s Autism is hindering her attempts at normalcy with his “embarrassing” behaviors. She constantly reminds him of the rules like, “keep your pants on in public.” When she attempts to make friends with her next door neighbor, she is forced to take a look at her own “embarrassing” actions and redefine what “normal” is. 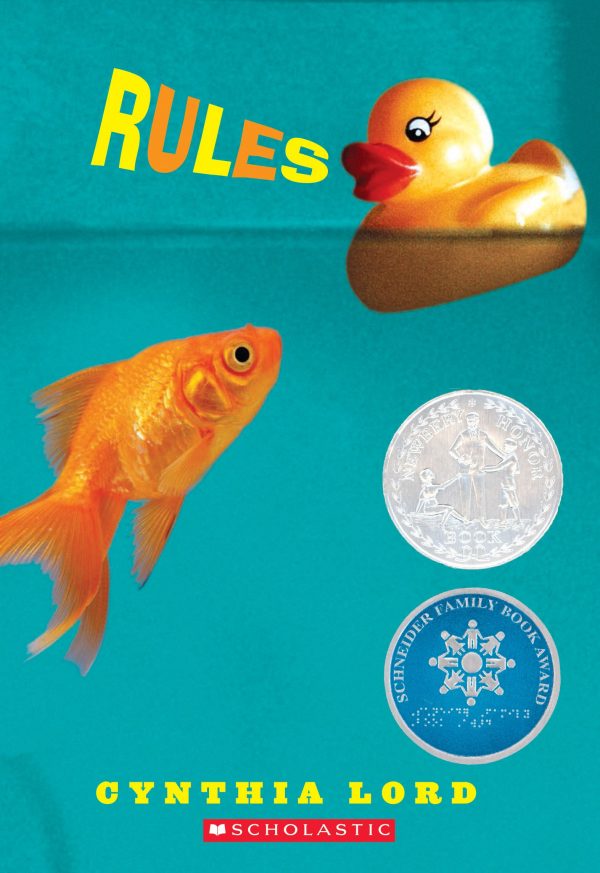 There are a lot more books on Autism out there for your kids to read. So pick up some today and spread the Autism Awareness and Acceptance!