University of Virginia English professor and author Bruce Holsinger has brought a wonderful new hashtag to Twitter. #ThanksForTyping pays homage and offers much-deserved recognition to the women writers behind the scenes, whether it be the work they did for their husbands or any other male counterpart, who equally worked their butts off on the finished product.

For centuries, even in modern day literature, the acknowledgment of a woman’s hard work through editing, proofreading, and writing were simply attributed to as “my wife” in the dedication section of the novel, even if the woman writer was not in fact the novelist’s wife. This was/is sometimes used as a simple fix not to credit the work women put into a project.

As a result, the women co-writers (or in some cases, full-on ghostwriters), were virtually unknown and forgotten about. Until now.

Below are a few tweets that include the awesome hashtag:

This one is AMAZING. "My wife" did his paleography for him: transcribed, edited, and corrected from 16th-c. editions. #ThanksForTyping pic.twitter.com/w0Lk0knfDa

It is astonishing how many people who type books are named "My Wife". Weird name. #ThanksForTyping

The wife of one of his colleagues typed out my dad's PhD thesis between contractions while she was in labour.

Not mentioned in #ThanksForTyping is how often the uncredited typist wife is also the one who works full time for pay while he studies.

in her time, men had wives to type for them but women had to type their own work. + #ThanksForTyping 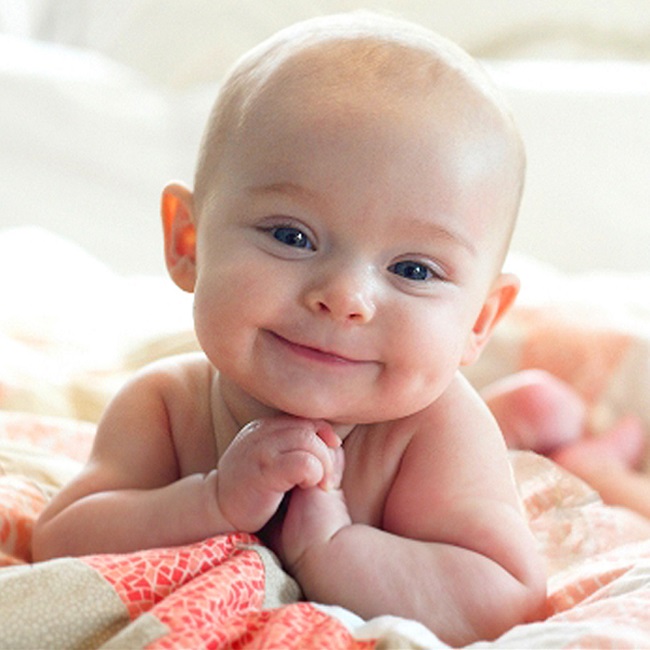 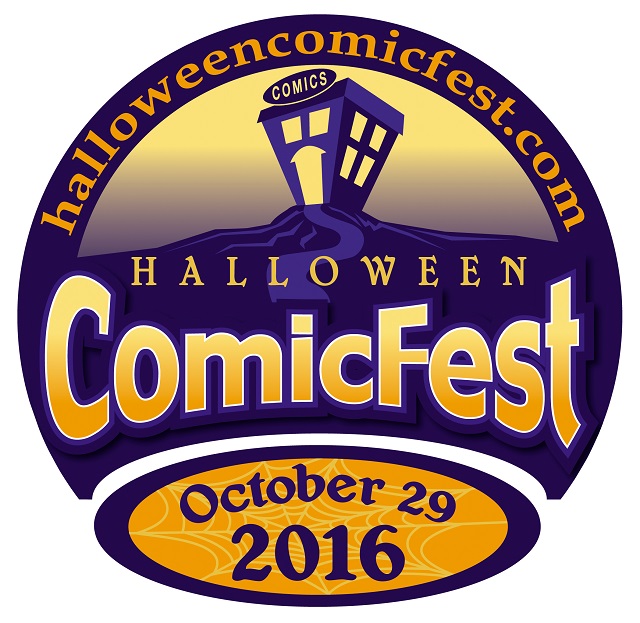