So begins legendary rapper Slick Rick’s 1988 hit song Children’s Story. Now, the song which told the cautionary tale of a 17-year-old boy who gets caught up in a life of crime will become a real children’s story, in the form of an 18-page book. Published by Get On Down record label, the book will be released alongside a re-release of the British-American rapper’s debut album The Great Adventures of Slick Rick. 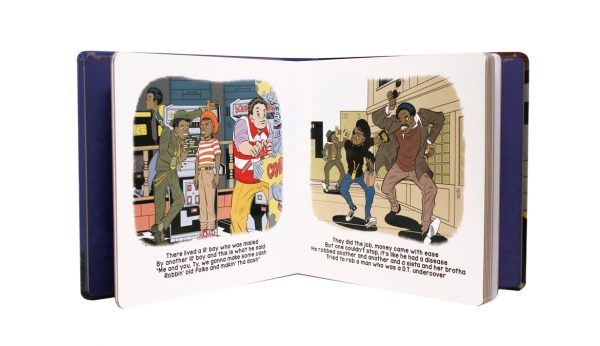 The debut album was produced by Rick himself alongside NYC hit-makers Jam Master Jay and The Bomb Squad and featured the singles Hey Young World, Teenage Love, The Ruler’s Back and the widely popular Mona Lisa. However, the smash hit single Children’s Story is arguably one of Rick’s best and it is often recited to this day by fans and MCs in training as a rite of passage. Rick’s lines from the song are re-created in the book that features a puffy cover. 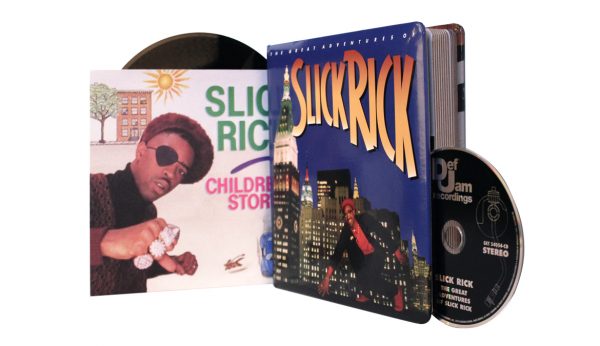 Slick Rick (born Richard Martin Lloyd Walters) released four albums over the entirety of his career: The Great Adventures of Slick Rick (1988), The Ruler’s Back (1991), Behind Bars (1994) and The Art of Storytelling (1999). His music has been sampled over 600 times and in over 35 songs, making him the most-sampled hip-hop artist ever. He was a VH-1 Hip Hop Honors honoree in 2008, About.com ranked him No. 12 on their list of the Top 50 MCs Of Our Time and The Source ranked him No. 15 on their list of the Top 50 Lyricists Of All Time. In addition, Rick recently was a Mixx Cares Humanitarian Award recipient. In 2016, he was granted U.S. citizenship and maintains a dual US-UK citizenship. In an interview with The Guardian the same year, he also dropped some hints about possibly releasing a new album. 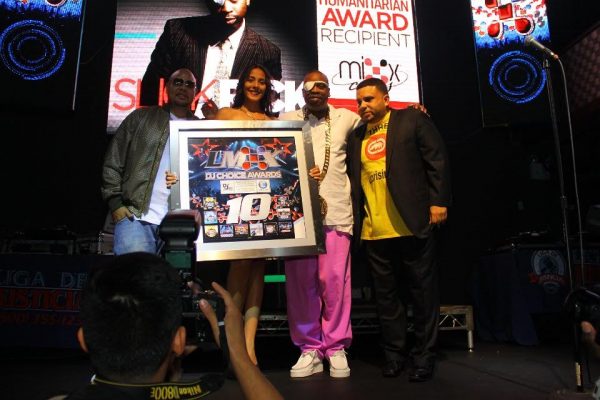 What makes The Great Adventures of Slick Rick re-release a must-have for fans and collectors alike is the quality. The book features beautifully illustrated images and will showcase scenarios straight out of the song and video. The exclusive package also includes a picture sleeve 45 with Children’s Story and another one of Rick’s classic story-driven tracks, The Moment I Feared (with artwork taken from the original Children’s Story 12-inch), and a CD of Great Adventures of Slick Rick.

The book, re-release, and poster will be available for purchase on April 22, which is Record Store Day. Since this is a big-ticket item released in limited quantities, you’ll want to get to your local independent record store if you want to scoop up a copy. 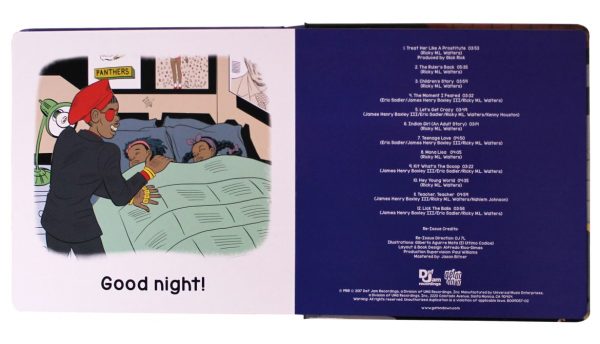 Featured image via Get On Down