In the Arctic cold of Norway, a towering structure stands alone in the snow: the Svalbard Seed Bank, a vault full of seeds that are meant to feed what remains of the human race in the event of… well, the apocalypse. Now a second “Doomsday Vault” will join the Seed Bank, but this one will preserve literature. 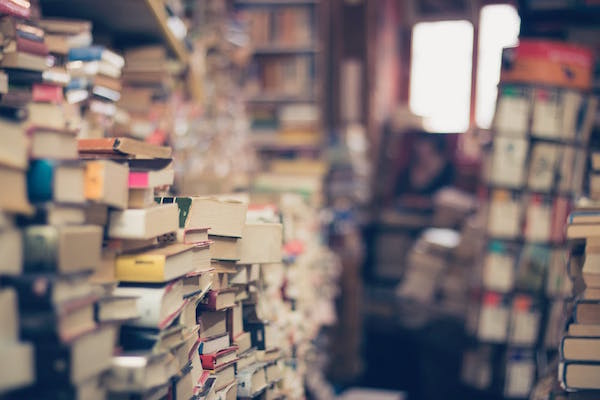 The official name of this safe haven library is the World Arctic Archive, and data will be stored inside of it using film. As The Sun reports, “It is hoped countries will choose to store digitised versions of their most important books and documents in the vast library, allowing to survive nuclear war or some other grim apocalypse.”

The vault’s temperature will remain constant thanks to the layer of permafrost surrounding it, and the data-storage technology, developed by a firm named Piql, will keep the information safe for, researchers believe, up to to 1,000 years. Tests have confirmed that the film can remain legible for at least 500 years—which is very impressive, if you don’t think too much about the potential total destruction of life as we know it. 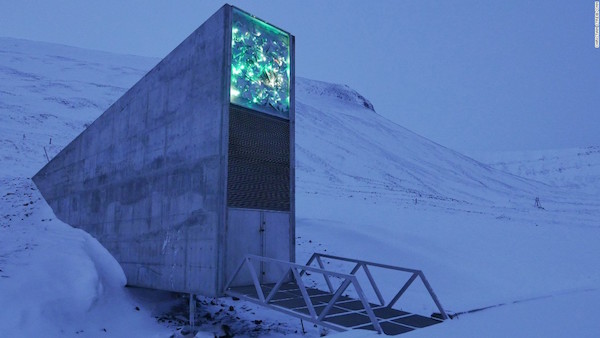 So far, only Mexico and Brazil have contributed digital versions of their national archives, but other countries will hopefully follow. Storing data on film negates the possibility of cyber hacking, and according to The Sun, “Svalbard is is also a very safe place for the archive to be kept, because it is effectively a demilitarised zone.”

So, if you happen to survive the end of the world, remember to make your way to Norway if you want to read to pass the time. You can even head there now, if you’re feeling uneasy about things. As Bustle reports, “Unlike many places that require expatriation candidates to have large savings accounts and pesky visas, you only need a job that will support you in order to relocate to Svalbard.”

Featured image via The Sun 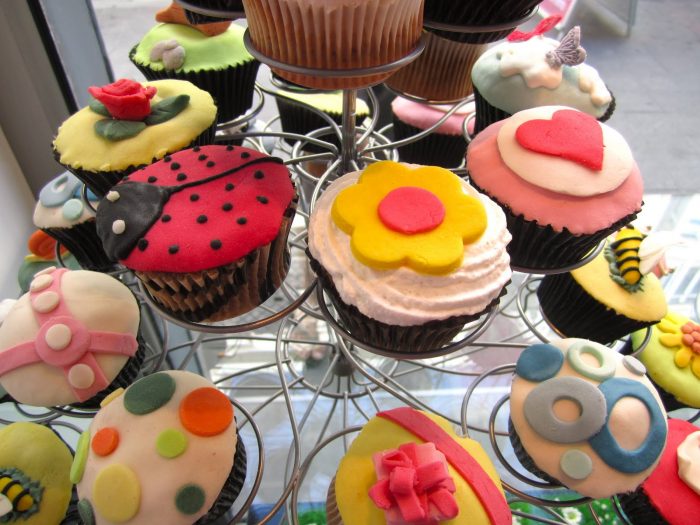 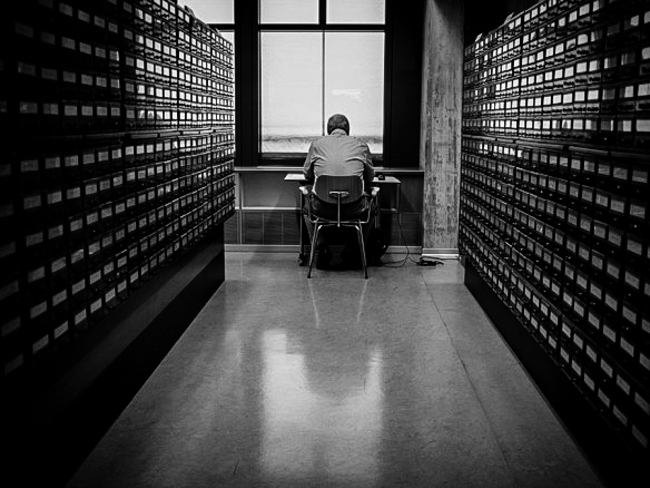