A group of 21 students in an English class at Boston College have developed Joycestick, a virtual reality game based on James Joyce’s Ulysses. It is believed by a few literary critics that many of the characters in the novel were not fictitious. Through them, noted Joyce critic Stuart Gilbert said, Joyce achieved a “coherent and integral interpretation of life.” Joycestick takes this “interpretation of life” to a whole new realm, giving a glimpse of how virtual reality can be used to enhance literature as well as exposing new audiences to the work of one of Ireland’s most celebrated authors. 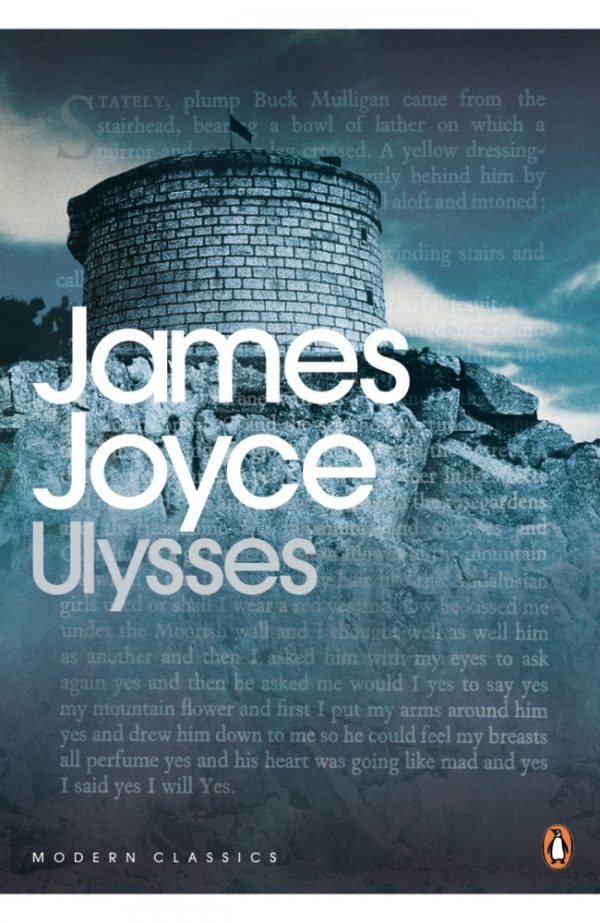 Created by Joseph Nugent, an English Professor at Boston College. Nugent says that, “Joycestick—and digital humanities—has entirely transformed my career, and led me to a whole area of creativity and possibility. As much as I love literature, my traditional training hadn’t offered me the kind of fulfillment that comes from the kind of cutting-edge research technology has made possible.” Nugent has been teaching Ulysses in a seminar-style class at Boston College for the past seven years. His first year, he imagined a time when he could make the world of Dublin as real as possible for his students. Now, he is leading a team that is turning Ulysses into a virtual reality video game. The class received funding from an Advanced Technology Innovation Grant from the Academic Technology Advisory Board and a Teaching and Mentoring Grant from the Office of the Provost. 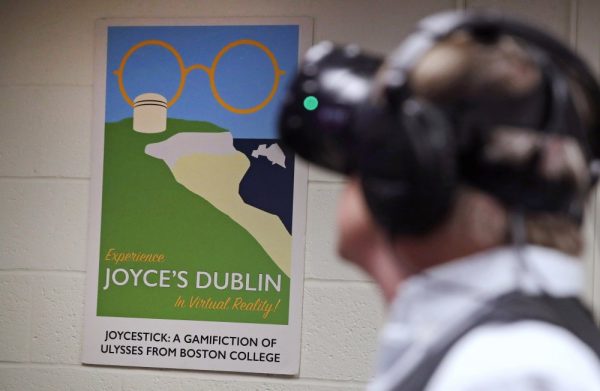 Joycestick adapts Ulysses as an immersive, 3D virtual reality (VR) computer game—or a “gamification,” as it is called in contemporary parlance. To play the game, users must wear a VR eyepiece and headphones that, along with gaming devices, allow them to navigate and explore various scenes from the book. The blocky glasses might not be the most comfortable, but that’s soon forgotten once you start to explore the world around you. You start off in a small room. Behind you is a shelf with a mirror and a bottle of poison. To your right is a red ball. Squeezing the button on the controller in your right hand will allow you to pick up this ball and move it around the room. Walk to far in any direction and a ghostly grid will pop up to warn you to stop—this isn’t a part of a game, it’s an actual warning to help users avoid walking into non-virtual, very real walls. The room you’re in is Stephen Dedalus’ room in the Martello Tower—where Ulysses begins. 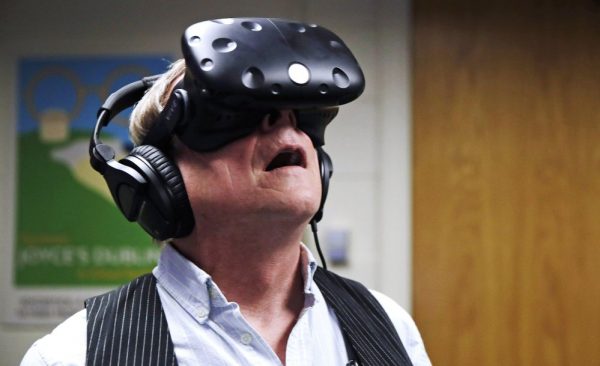 While Joycestick closely follows the events and settings of Ulysses, it is not a straight re-telling of the novel. Instead, it lets game users explore a handful of key environments described in the book, from the military tower where the novel opens to a café in Paris that is significant to the protagonist’s past. “Joycestick, in many ways, fills in the blanks of the novel, as many of the places key to the story have been lost to time as Dublin has evolved,” said Enda Duffy, chairman of the English Department at the University of California, Santa Barbara, who has tried a prototype of the game. “The VR version in this way completes the book,” she said. “It makes it real. Ulysses is an ideal book to be turned into a VR experience, since Dublin is, you might say, the book’s major character.”

It is also not a typical video game in the sense of having tasks to complete, enemies to defeat or points to rack up. For now, users can simply explore the virtual environments at their leisure. Touching certain objects triggers readings from the novel. For Nugent, the concept of Joycestick is in keeping with the liberal arts mission: to challenge the individual to think outside his or her experience, and accept that the struggle to understand the unknown is meaningful in and of itself. “It raises questions: From whose perspective is the story being told? How can you be sure of its veracity? What can you trust?” Nugent explains. “What’s been fascinating is how the students have turned the argument around: What is the role of the user in this game? Is he or she simply an observer, or a character—and if so, who is this person and what are they doing there? Joyce wanted us to enmesh our thoughts with those of the characters in the book, so if you give yourself an identity, do you go against that?” 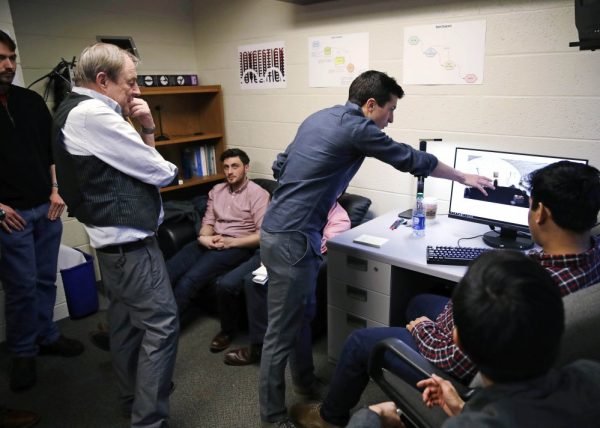 With virtual reality, and gamification, the classes parallels the main message in Joyce’s stream of consciousness. In “Ithaca,” the 17th chapter of Ulysses, the two main characters are chatting with each other in the style of Catholic catechism. “What Joyce is telling us is this: if you want to look at the modern world, you have to look at it from several viewpoints,” Nugent said in class about that chapter. And so perhaps what Joycestick is doing is this: if you want to understand Ulysses and understand James Joyce, you have to look at it from inside the novel—which is a much easier task to face if you have the opportunity to really look inside it in the context of a virtual reality game.

While the game is mostly done, Nugent and his students are continuing to develop, refine and add to Joycestick with the plan to formally unveil it in Dublin on June 16—the date the events of Ulysses took place in 1904, which is now celebrated as Bloomsday to honor the book’s main character, Leopold Bloom. 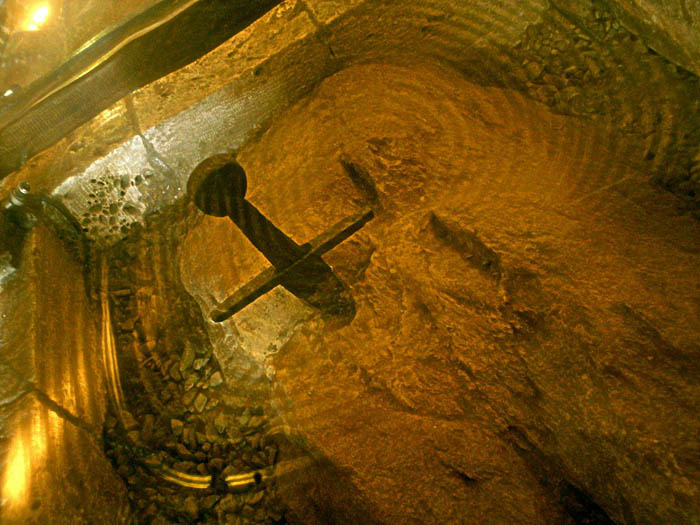