On Tuesday’s episode of Ellen, one of our absolute favorite funny ladies served up a nice helping of kid’s books. The twist: they’re Trump inspired.

The host was sharing the news of Chelsea Clinton‘s recent announcement of her own children’s book, entitled, She Persisted, when she brought out a few kid’s book titles that were very much inspired by the current POTUS‘ recent bans and proposed laws. 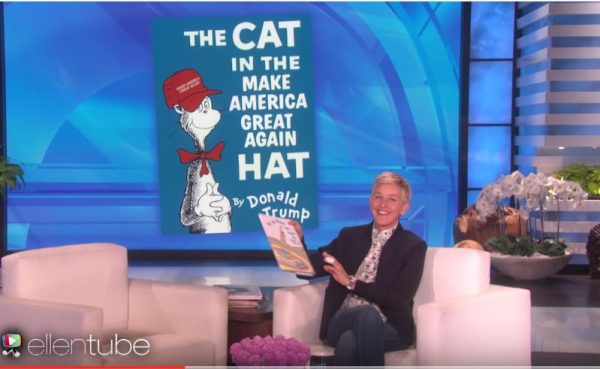 A few of the titles hilariously included: 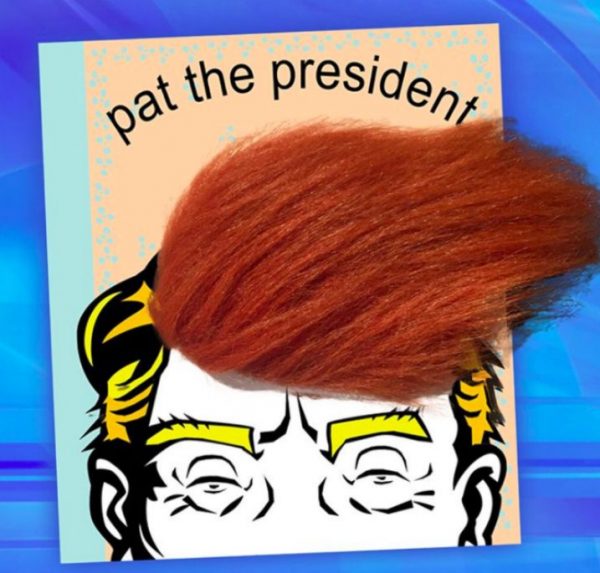 If we’re going to have to deal with the chaotic mess that is Trump, we’re going to need a lot more humor added to our daily lives. Check out more Trump-esque titles in the video below: