When 11-year-old Sidney Keys III saw himself represented positively in a book for the first time at a bookstore called EyeSeeMe in University City, Mo., his mom shared his joy with Facebook in a video that got over 63,000 views and more than 1200 shares. 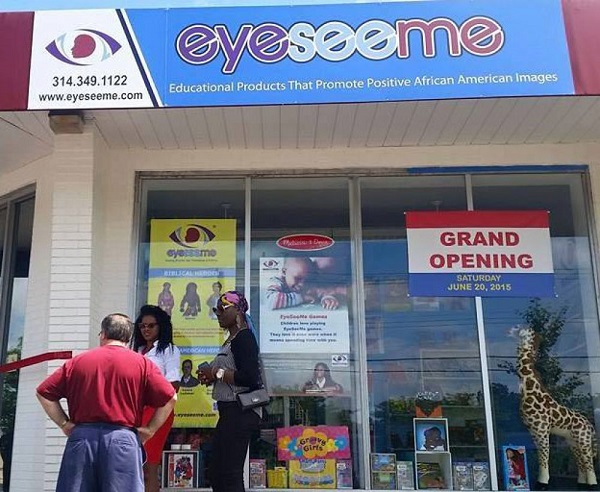 Source: Every Day We Spend

Sidney’s mom, Winnie Caldwell, encourages her son’s endeavor. “When you get to a point when he is 11 years old and it was so shocking for him to relate to someone on the cover in a positive aspect rather than it be some negative urban story we see a lot. I would like to make sure he sees himself in being whatever he can be.” Caldwell says that her son’s book club is specifically for boys between the ages of 8 and 10, because statistics show that’s when boys stop reading. “[W]e wanted to combat that,” she said.

Sidney’s club, Books N Bros, currently meets once a month and discusses a book voted on by the group. While their numbers are still small, the club has seen growth since its start. There are between 7 and 10 boys who join the discussion each month.

The group is happy to invite and welcome boys of all backgrounds and races, but their reading material focuses on narratives with black protagonists. 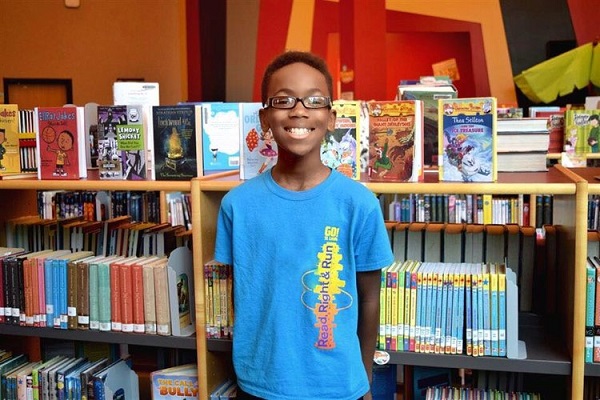 Books N Bros even has a deal with the Microsoft Store, where they meet. After the boys have their discussion, each student gets to play video games for 30 minutes on a personal console at the store.

The book club has also inspired Serving With the Badge, a group that works to build police and community relationships. They donated 200 books to the club so each boy can take some books home and start a personal library.

Sidney is happy to have the chance to discuss the books he reads because he doesn’t get as much time as he would like to read in school. His book club has become an extracurricular activity that he really looks forward to. 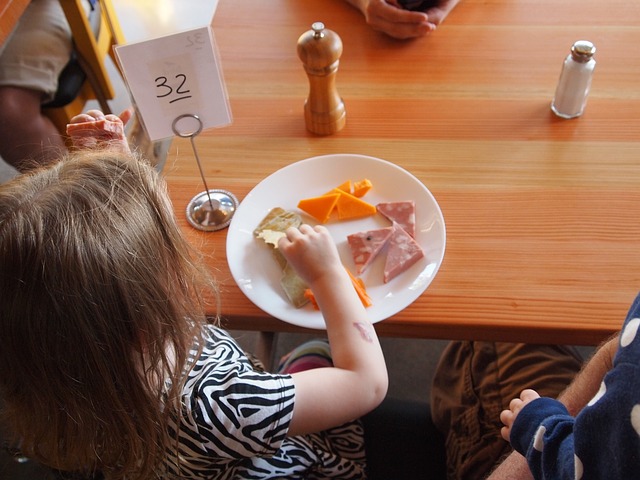 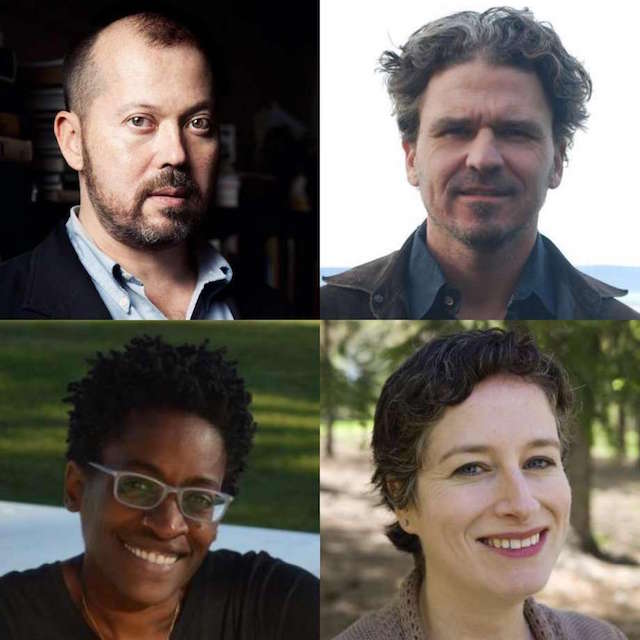