Yes, I know, we’ve already given you a pretty good bucket list of books to work your way through. But honestly, with so many good books out there, it’s really hard to limit your “Must Read Before Death” list to only ten books. So we’ve hit the library again and come up with a further ten books you should read before you bite the dust.

Yes, this is a bit daunting and, yes, slogging through Leviticus will probably make you want to stab your eyeballs out. But given that The Bible is arguably the most influential book in Western civilization (possibly even the world), and continues to shape our society and culture thousands of years after it was written, it seems like an important book to be familiar with. And honestly, most of it is actually a pretty interesting read (with the aforementioned exception of Leviticus). If you’re feeling really ambitious, go for the Catholic version, which contains seven extra books. 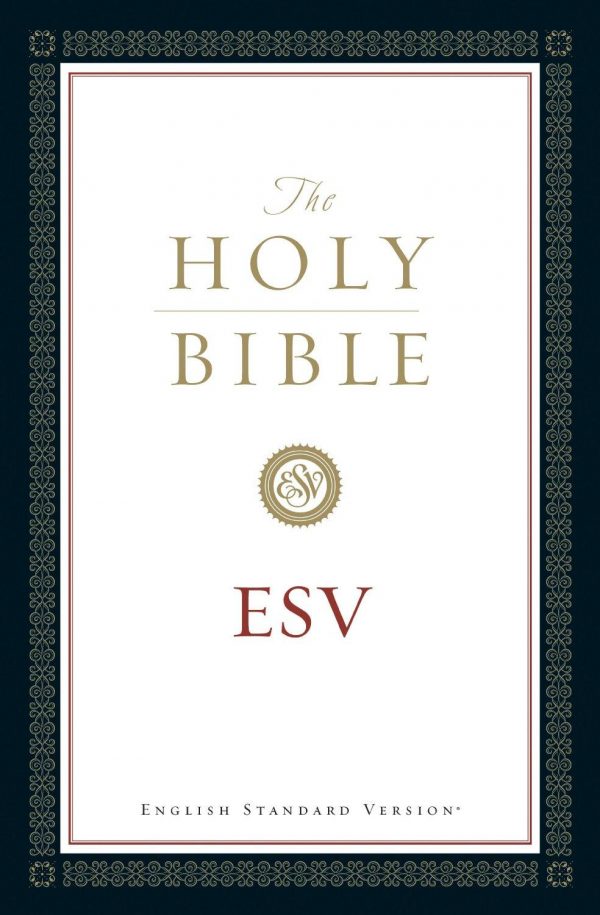 There’s a reason this has become such an iconic classic of American literature. It’s a beautiful, heartbreaking coming-of-age story that deals with everything from racial tensions to friendship to the nature of integrity and courage. The novel contains some of the most dramatic and devastating scenes you’ll ever read and it’s impossible to walk away from it unchanged. 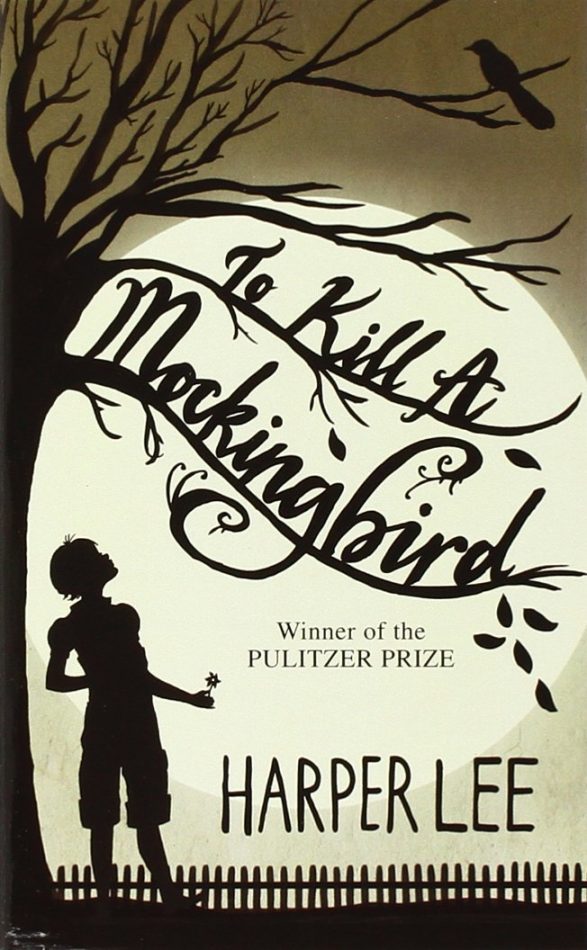 At just over 100 pages, Night is a short read, but an unbelievably powerful one. In sparse, fragmented prose, Wiesel recounts his experiences in a Nazi concentration camp, his increasing disgust with humanity, and what he sees as the death of God. It’s a haunting, harrowing narrative that has understandably become one of the cornerstones of Holocaust literature. 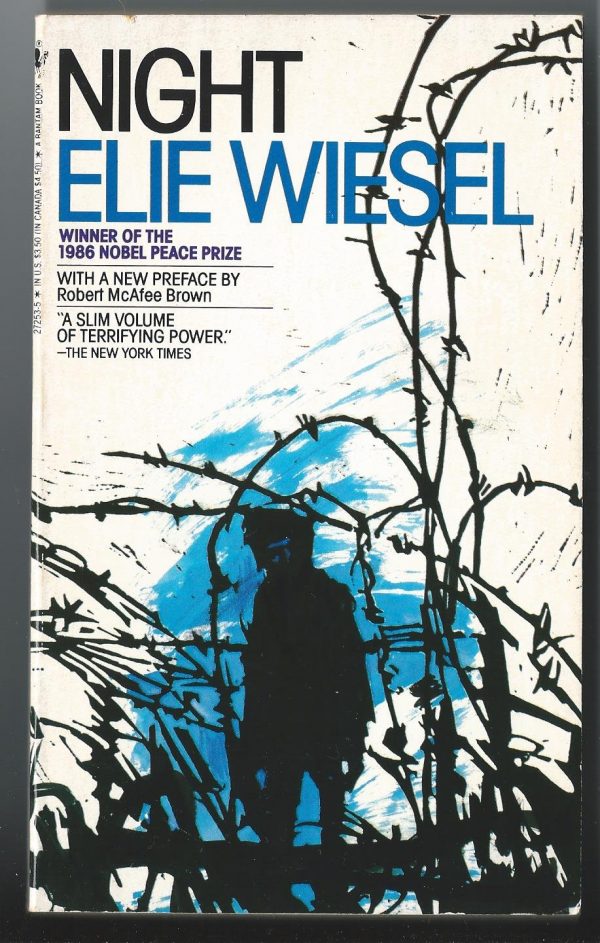 The Adventures of Huckleberry Finn is often cited as an example of the “Great American Novel,” and with good reason. The book combines classic adventure with  scathing satire on the attitudes of the day, especially with regards to race. It’s colorful and funny and a classic piece of Americana. 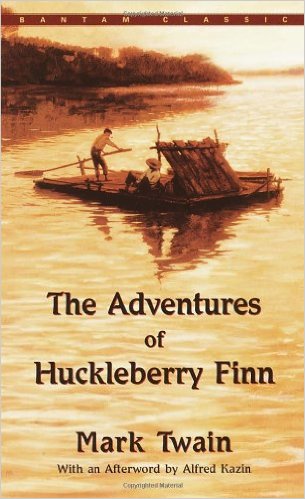 Orphaned and penniless but strong and determined, Jane is one of literature’s most unforgettable heroines. Intelligent, passionate, and with a complex inner life, she fights to express her individuality in a society where both her class and gender work against her. The resulting story is rich, romantic, and eminently satisfying. 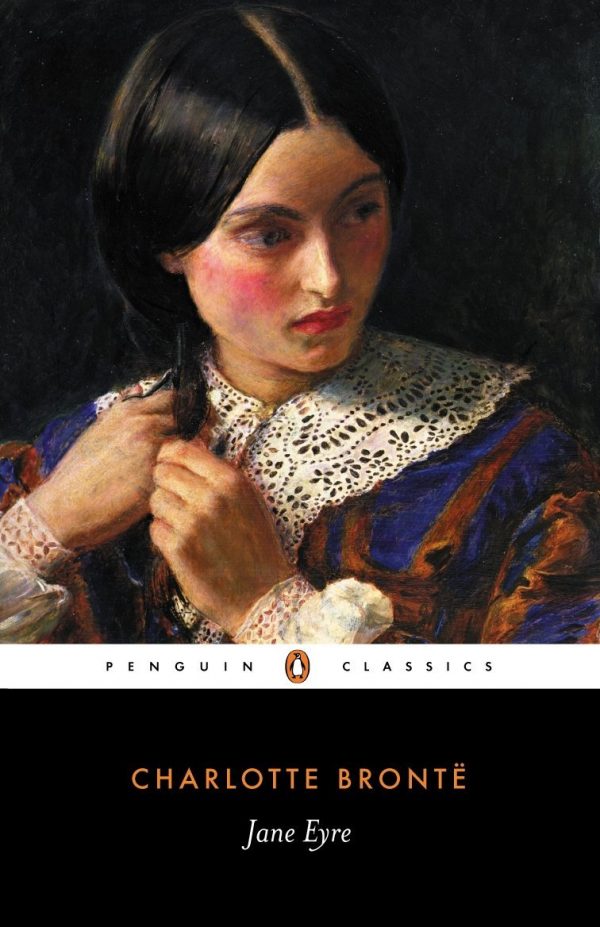 There’s a lot of good dystopian literature out there, but this one ranks as my own personal favorite. Bradbury does a phenomenal job of conjuring up the empty bleakness of a world without books, and the painful void left in society by their absence. The result is a searing testament to the power of literature to touch our lives, and give them depth, richness, and meaning. 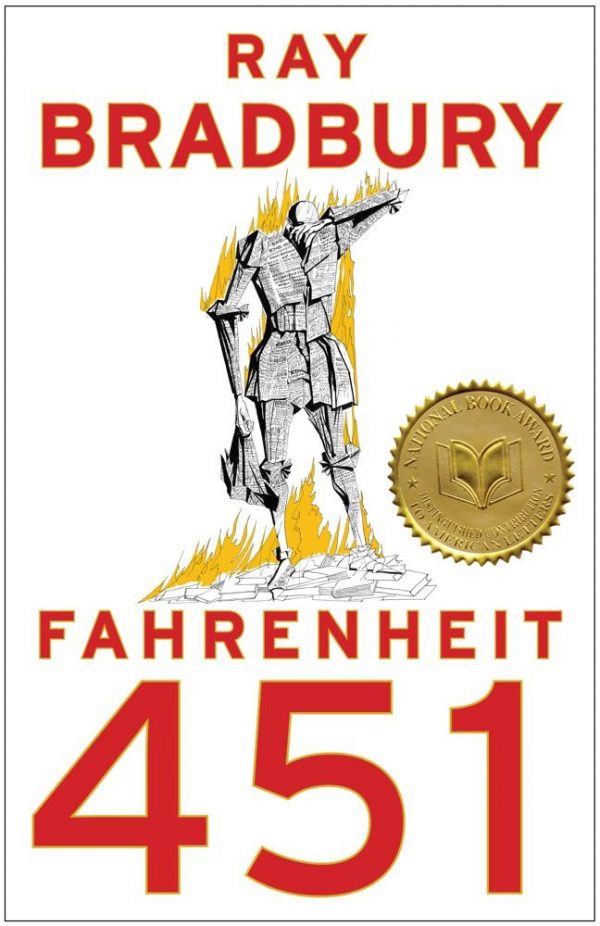 I may be slightly bending the rules here by listing an author instead of a specific work, but pretty much everything Shakespeare wrote is so ridiculously brilliant that it’s hard to choose just one play to put on this list. Even trying to limit it to three plays— one each for comedies, histories, and tragedies— is impossibly hard. Whatever your age, your background, or your stage in life, Shakespeare wrote something that is sure to speak to you, so whichever play (or plays) you choose, just make sure to read something by The Bard before you shuffle off this mortal coil. 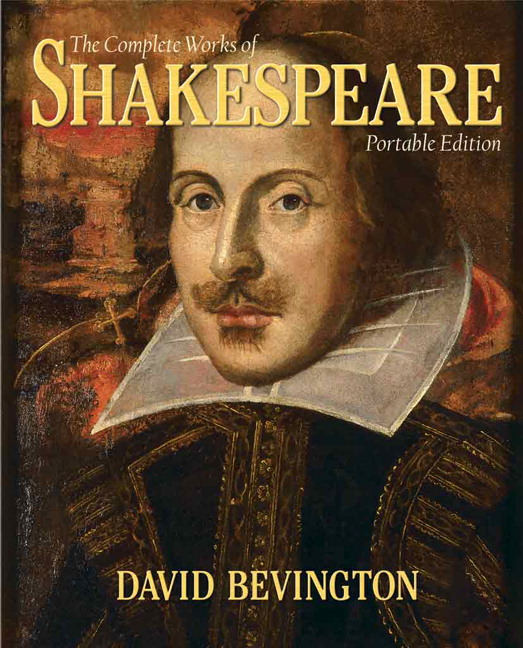 8. The Giver by Lois Lowry

Another unforgettable piece of dystopian literature, The Giver is a book that stays with you for ages after you’ve read it. In a future society, where people live without conflict or pain, a young boy is chosen to receive the collected memories of humanity. Eerie and haunting, the book explores themes of individuality, memory, and the price of utopia. 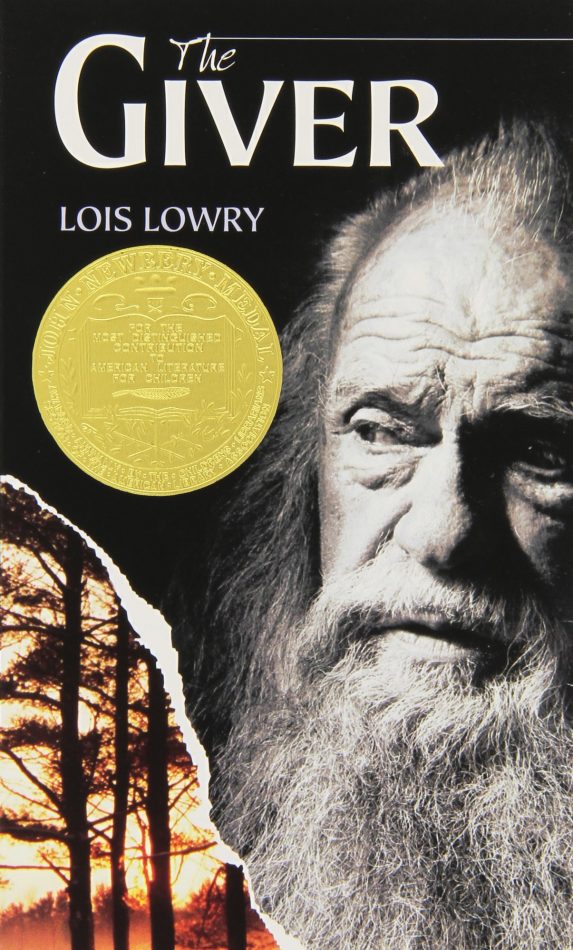 9. The Kite Runner by Khalid Hosseini

Beautiful and heart-wrenching, this book transcends cultural gaps to speak to our common human experience. Themes of guilt, betrayal, and redemption run through the story, which explores the dark and light sides contained within each of us. 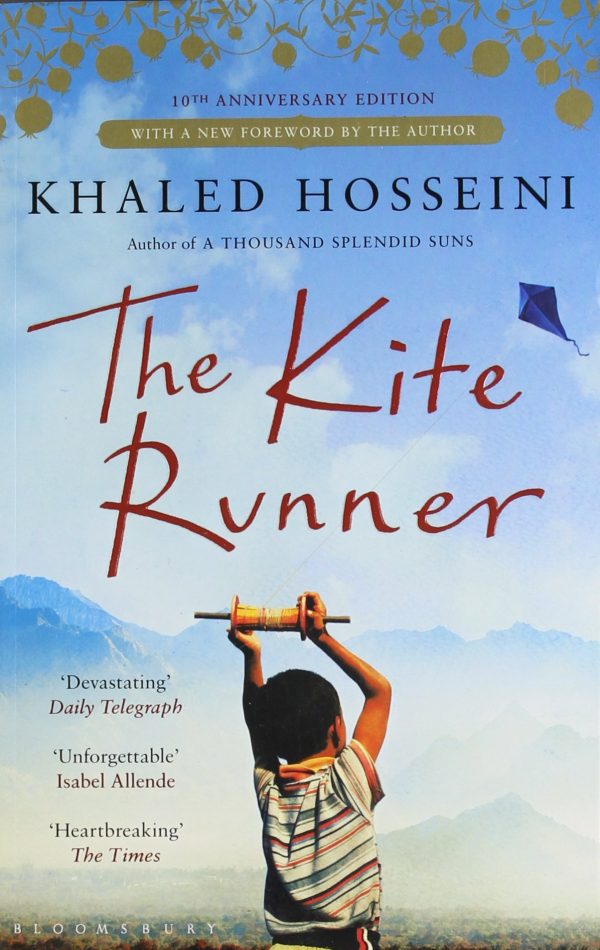 10. The Wind in the Willows by Kenneth Grahame

Yes, it’s technically a children’s book, but like all the best children’s books, the themes in it are timeless. Heartwarming and humorous, The Wind in the Willows is a sweet, poignant tale of friendship, nature, and the innocence of youth. 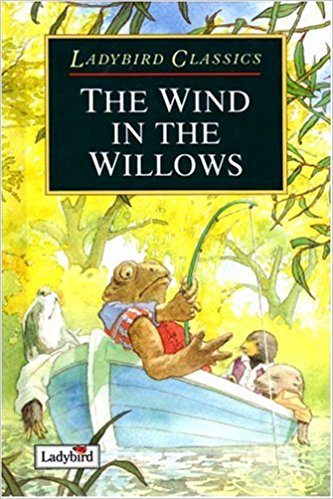 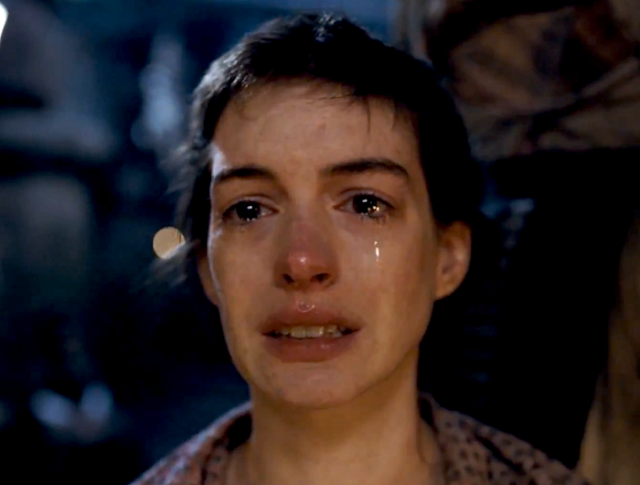