Amongst a sea of classic authors that we are all told that we must read, E. M. Forster is one that too often seems to be forgotten, in favor of more popularized classics. But for me, A Room With A View is simply an incredible love story, not only by Forster’s standards, but as a genuinely great work of fiction. Here’s exactly why I think it deserves more acclaim:

Sometimes we can hate a book if we don’t like the characters- fair enough- but Forster’s Lucy Honeychurch is so earnest and loving that you can’t help being gripped. The novel follows her trip to Italy with her cousin as chaperone, where she meets the unconventional George Emerson. Instead of selling us a clichéd romance, Forster builds on Lucy’s character so that, in the end, you really do wish her happiness. 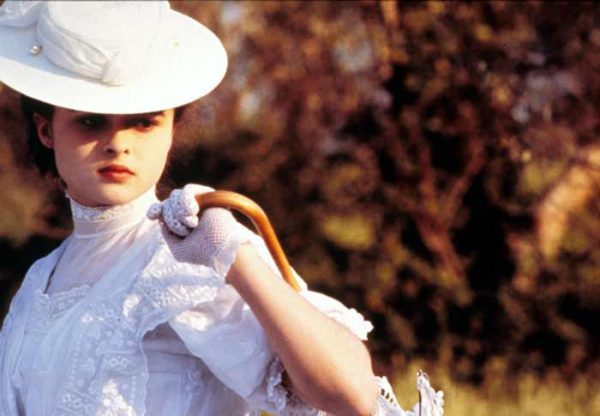 You don’t often find a good classic novel that you can laugh at, but A Room With A View is a fantastic exception- you could almost call it a pioneering rom-com. Forster is famed for his light and lively style of writing, but his frank commentary on the lives of his characters and occasional addresses to the reader throughout the novel add a tone of intimacy that is so often lacking in books that take themselves too seriously. 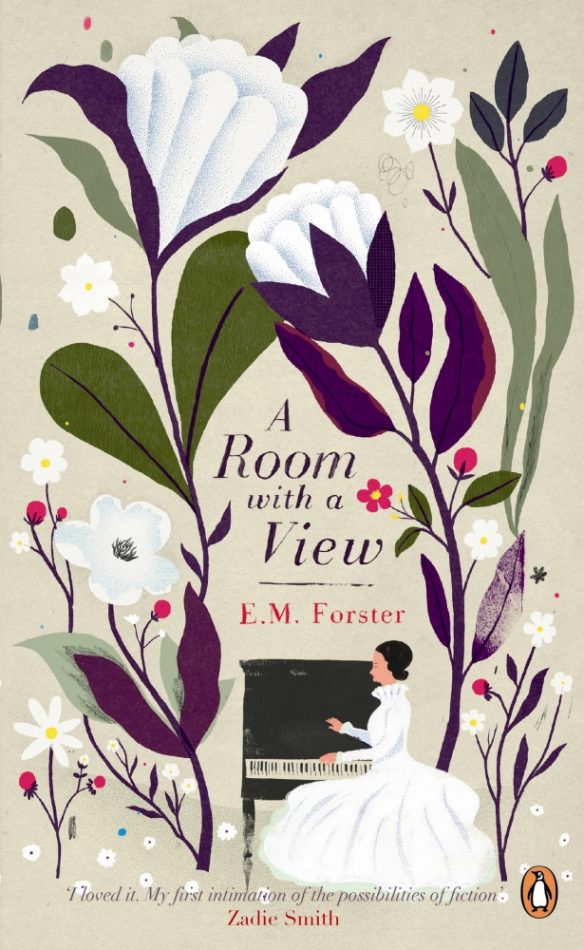 3. The movie is brilliant

Usually, if a book is accompanied by a highly-praised film, the book becomes secondary to this easier to consume medium. However, the 1985 adaptation starring a young Helena Bonham-Carter is so compelling, that to have the story also in book-form is an extra delight. 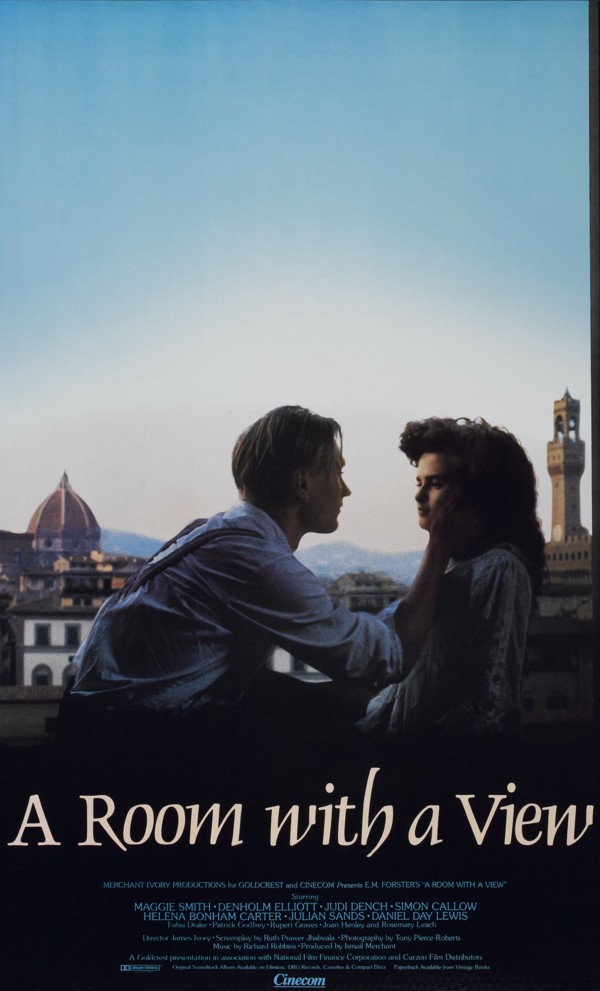 4. Commentary on social class and society that isn’t boring

Many a classic novel features the barriers of social class to love, but comments on them, and on societal values, in a pessimistic and melancholy fashion. But A Room With A View instead offers a comedic and penetrative insight into the everyday lives of people in early 1900s England, as Forster comments on what he has observed, providing moments of intrigue without overloading the reader. 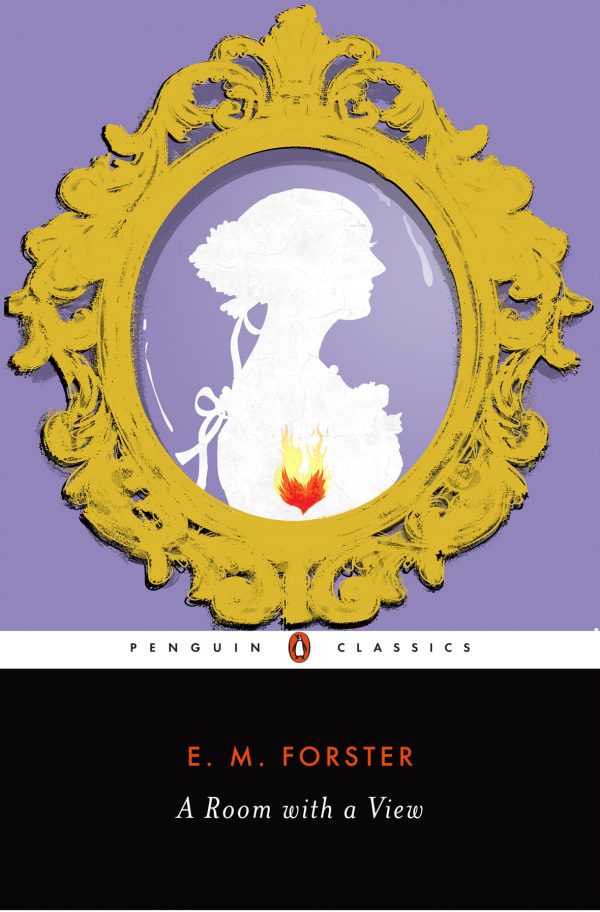 5. Forster wrote many other wonderful books

Too often you read a great classic, only to discover that the author produced little or nothing else. But for Forster this is not the case. His later work, A Passage To India is also highly praised. As well as this, Forster also wrote Maurice, the groundbreaking story of a gay man actually finding a happy ending in England in the 1900s, which was published after Forster’s death. 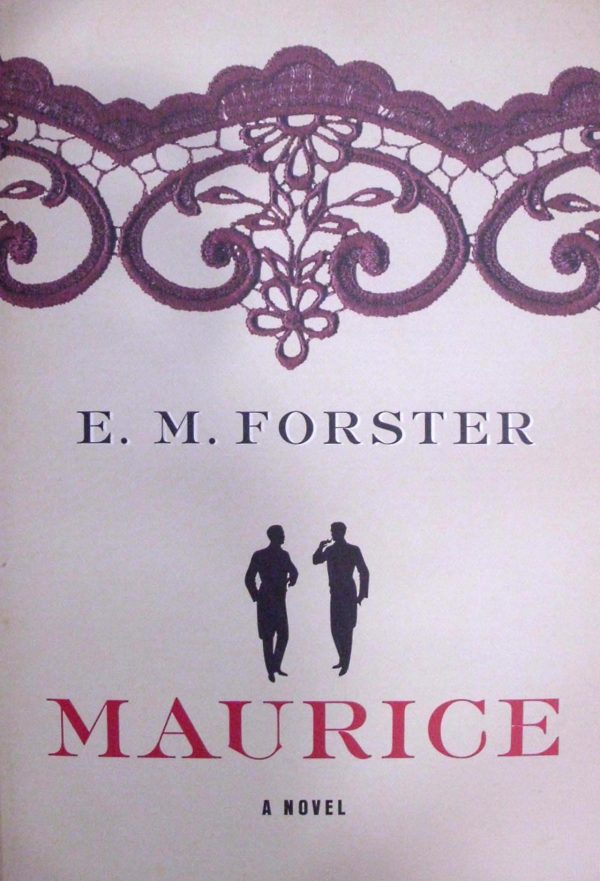 If you do find yourself dismissing Forster, even before you’ve picked up a copy of one of his many heart-warming novels, please stop, consider these 5 reasons, and maybe give him a second chance! Wouldn’t you want someone to give you a second-chance at something you love doing?

You can check out more on the life of E.M. Forster by visiting this wonderful fan-made website!