The state of healthcare is a hot button topic right now in America. The Affordable Care Act, also known as Obamacare, was one of the first successful attempts at a universal health care. While it had its problems, it was able to insure millions of people who were otherwise unqualified.
With a new administration working on a new healthcare system, many are concerned about what the future of healthcare will be for them. Until we know more, here are 10 books about the past, present, and future of healthcare to get you ready.

1. The Empathy Exams by Leslie Jamison

This winner of the Graywolf Press Nonfiction Prize is a collection of essays speaking about pain and empathy. Jamison speaks from the background of being a medical actor, someone who would act out symptoms for medical students to diagnose. Her essays question why we should care about each other in light of feeling each other’s pain, phantom disease, and personal loss. 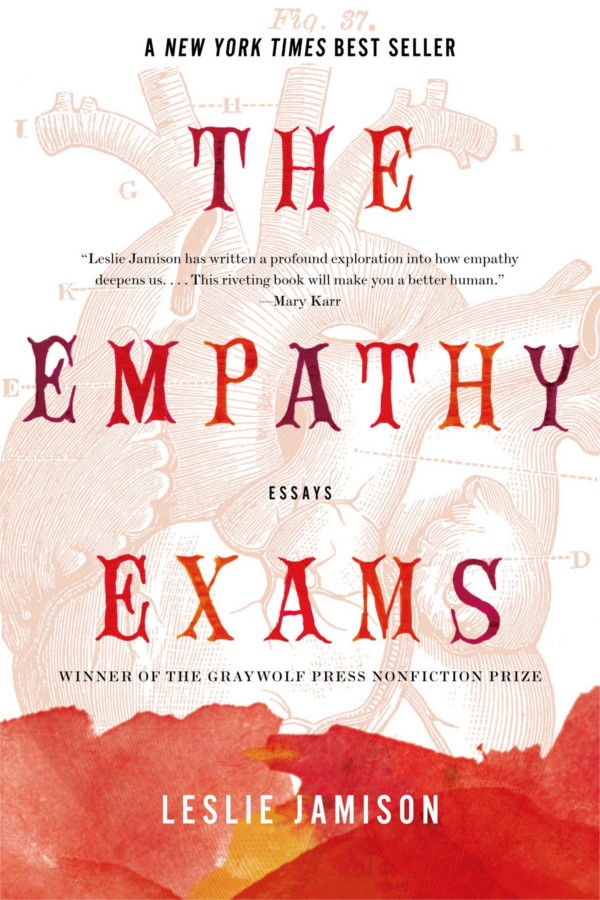 2. The Healing of America by T.R. Reid

In his book, T.R. Reid attempts to answer for America’s major weakness. How can so many other developed countries have reasonably priced health care, and America not? In an effort to discover why, Reid looks at other countries, such as Canada, France, Germany, and Japan, to explore how they went about providing healthcare to their citizens. But Reid also explores their shortcomings, such as Canada’s long lines for treatment. At the very heart of this book, Reid attempts to answer the moral and ethical question, is healthcare a right? 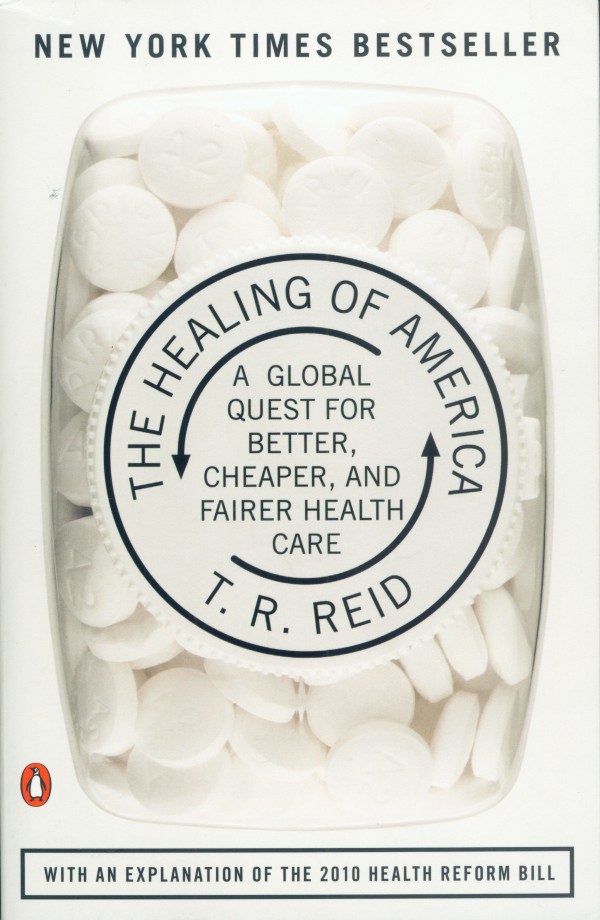 3. The Immortal Life of Henrietta Lacks by Rebecca Skloot

Henrietta Lacks is, without a doubt, on of the most important people in medical history. Not because of anything that she willingly did, but because the cells that were taken from her became vital in developments involving cancer, virus, in vitro fertilization, cloning, gene mapping, and the polio vaccine. And yet despite her importance, Henrietta was buried in an unmarked grave while her decedents scrape by and are unable to get health care. 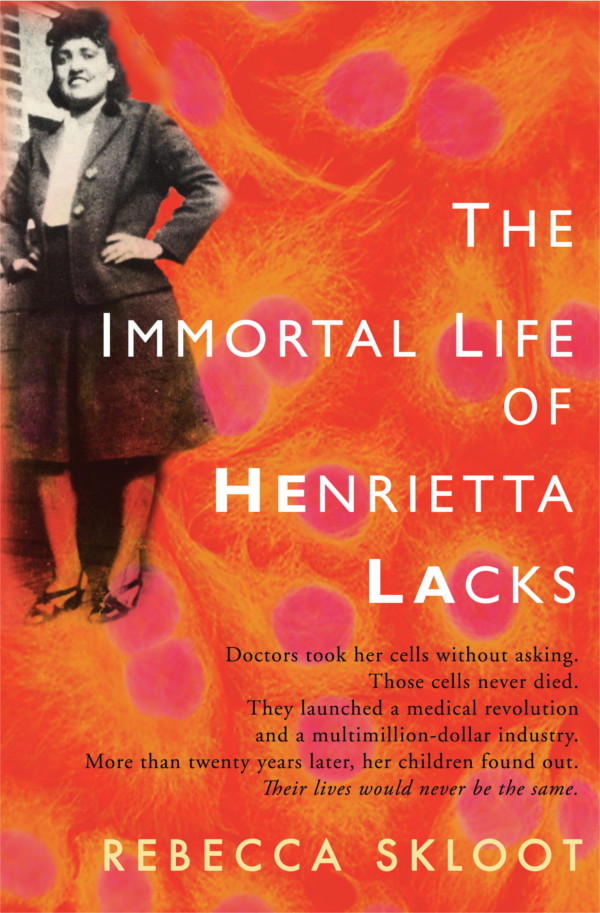 4. The Birth of the Pill by Jonathan Eig

This is the story of how four crusaders changed the face of reproductive rights for women in America. Margaret Sanger, Katherine McCormick, Gregory Pincus, and John Rock were together responsible for the development of “the pill” and winning its public approval. 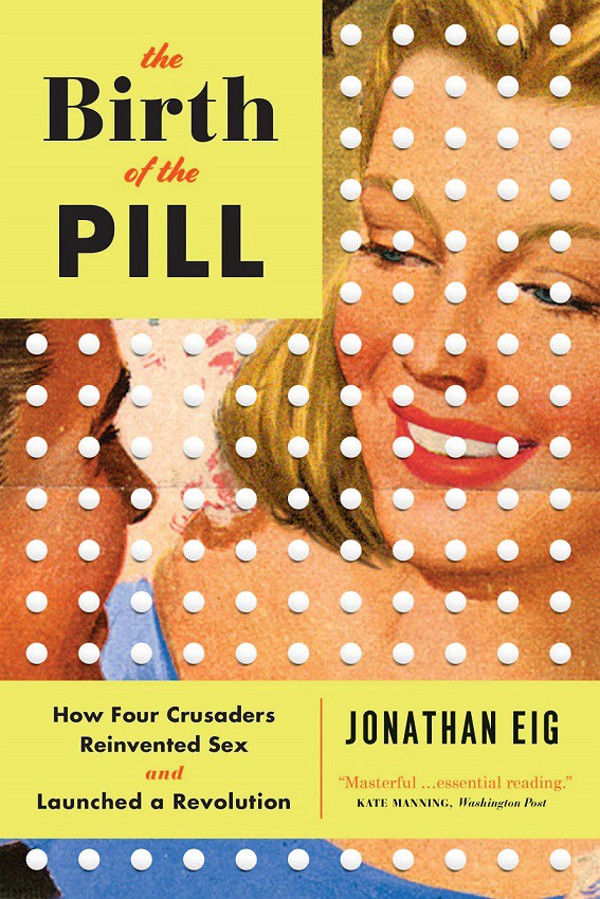 In Stitches, David Small tells an unbelievable story from his childhood. At the age of 14, David Small woke up from what was supposed to be a harmless surgery to discover that his vocal cord was removed. He hadn’t been told that he had cancer, and was likely going to die. A cancer that was likely caused by his own father giving him radiation treatments in an attempt to cure his respiratory problems. 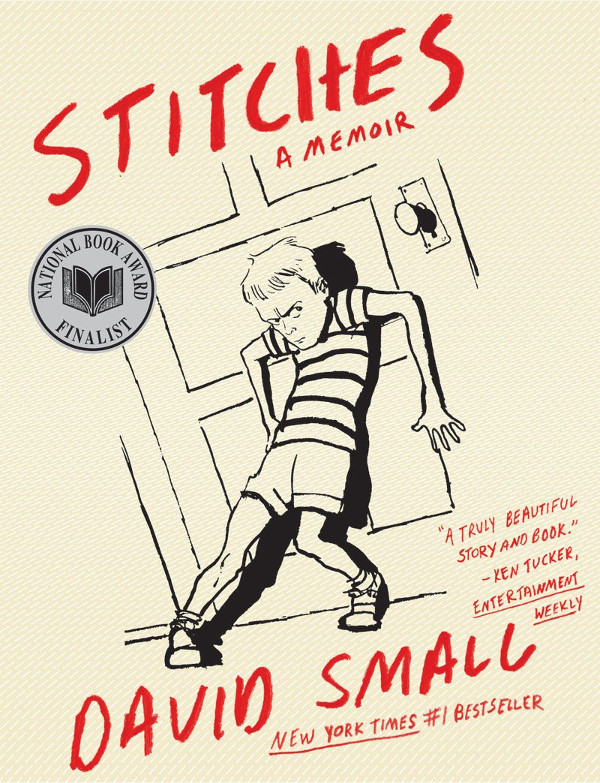 In this New York Times Bestseller, Steven Brill discusses how the Affordable Care Act, or Obamacare, was created. He also talks about how it is changing the healthcare industry, and it’s shortcomings. 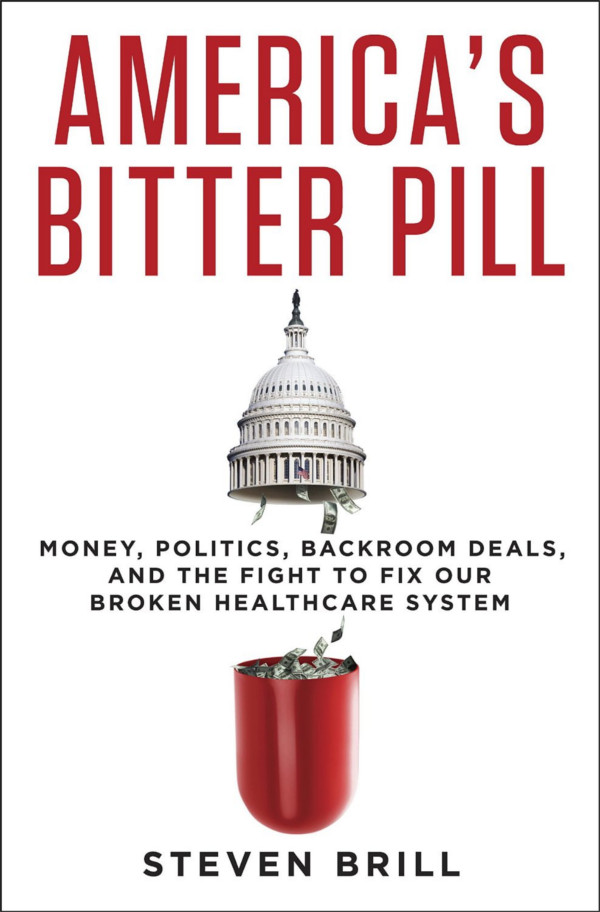 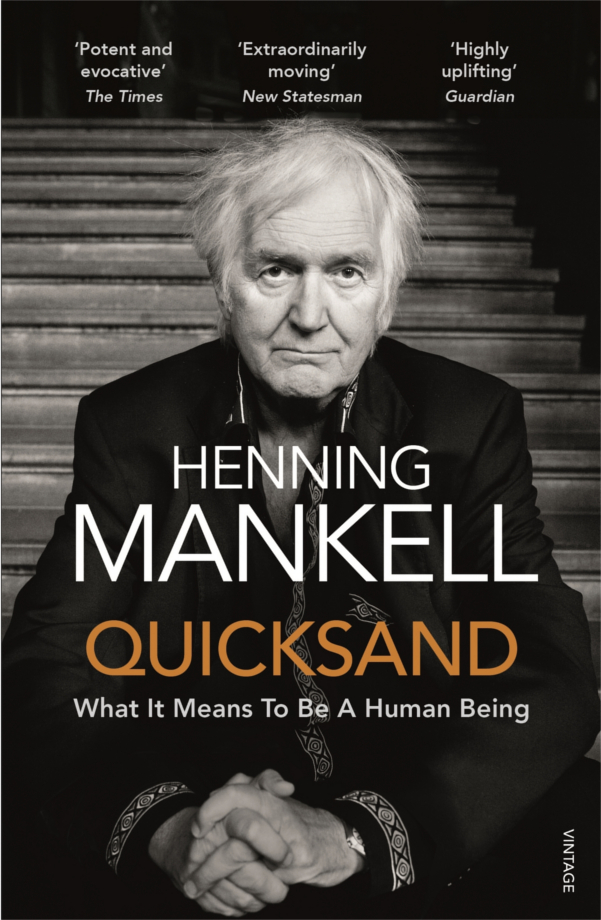 8. The Emperor of All Maladies by Siddhartha Mukherjee

The Emperor of All Maladies is nothing less than a biography of cancer. It weaves a history of cancer’s first known appearance some thousands of years ago, to the 21st century’s attempts in understanding and treatment. 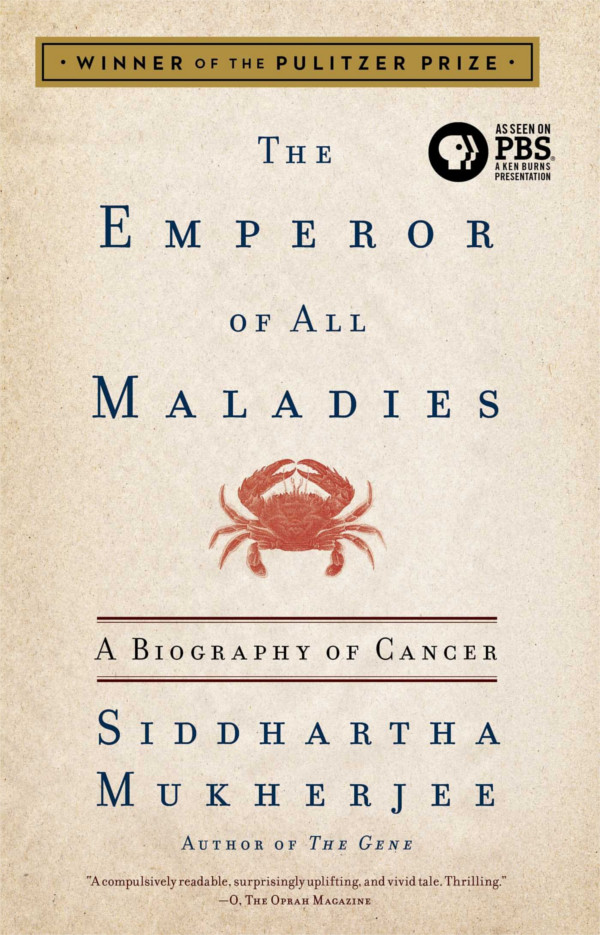 9. Medical Apartheid by Harriet A. Washington

Medical Apartheid is the first and only of it’s kind. It is a comprehensive history of medical experimentation on black Americans. It begins during the era of slavery and brings us all the way to the present. 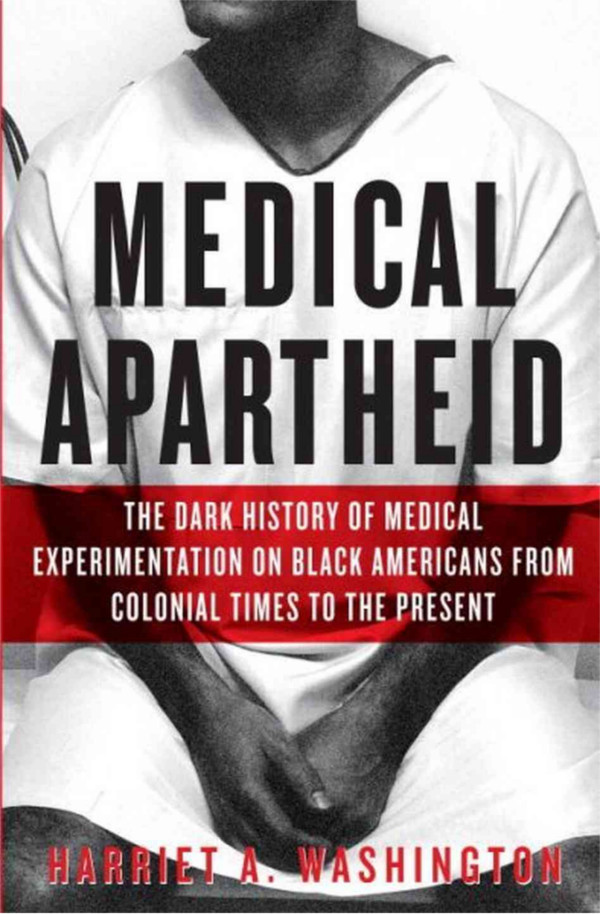 10. On Immunity by Eula Bliss

Like many new mothers, Eula Bliss wondered how to best keep her child safe. In a world where so much doubt is placed on vaccines, she took it upon herself to research the truth. 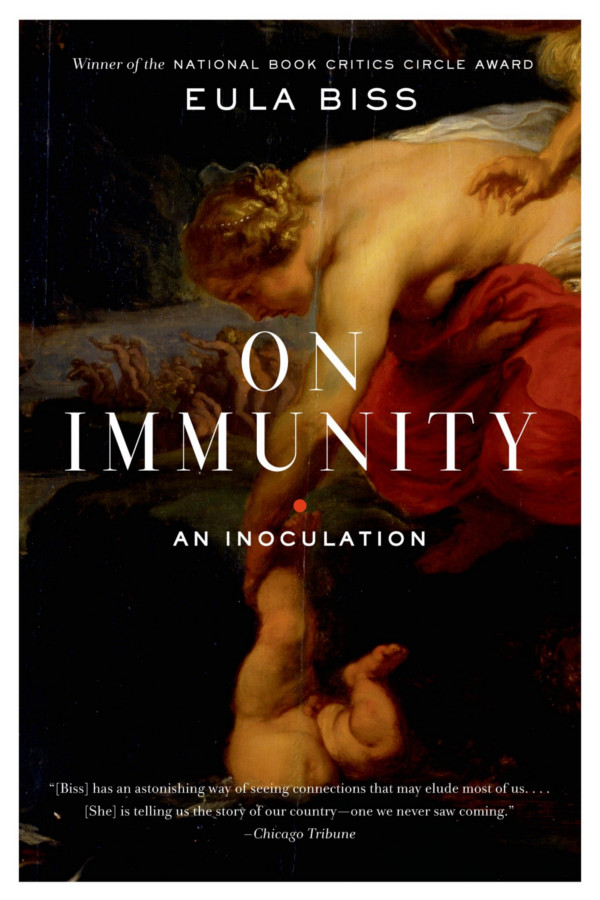 What do you think of the current state of health care? What needs to be done to ensure all Americans are covered? 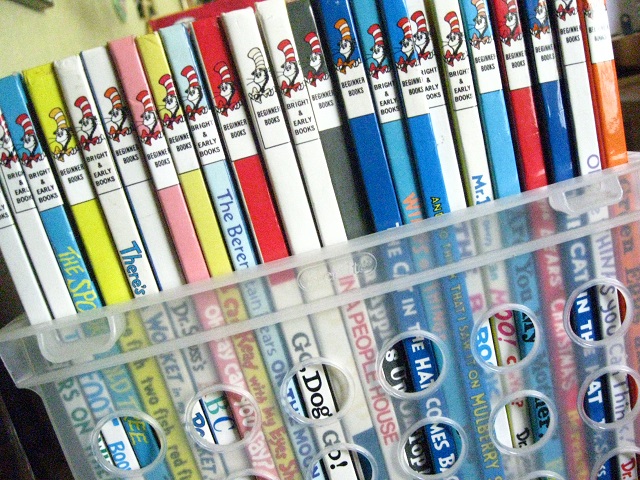