Redheads have short tempers. Redheads are spawn of the devil. Redheads are vampires, according to the ancient Greeks, because of their sensitivity to the sun. Redheads came from, uh, “unclean conception.” Redheads are called sometimes called carrot top or tampon top. Throw in the phrase “dirty redhead stepchild,” and now every redhead you know needs therapy.

But the myths aren’t all bad. Some periods of history improved people’s favor of gingers, like during Elizabeth I’s reign.

Once a year, the Western world celebrates redheads, indirectly at least. St. Patrick’s Day includes emblems of luck: a pot of gold, four-leaf clover, and the recessive trait of red hair. Yep, its rarity makes it more “lucky,” people. Surprisingly enough, however, it seems literature defies the odds with the luck hair color. Many of literature’s great characters have red hair, maybe because of the myths about redhead personalities or maybe for other more subtle reasons. Either way, as a redhead myself, I love it!

Even though not all redheads are of Irish descent, now is a great time to remind you of literature’s greatest redheads!

Instantly identifiable, the Weasleys are an awesome redhead factory, I mean family. So many critical characters come from the Weasley family. Plus, even before Harry and Ginny get married, the Weasleys become Harry’s family–stable, loving, and supportive for a kid who didn’t have a real family growing up. Interestingly, Harry’s mother is a redhead as well, making Harry a carrier of the recessive gene and making it possible for one of his kids to be redheaded. Obviously, even though not a redhead himself, the fiery spirit of redheads was important to Harry and his journey! 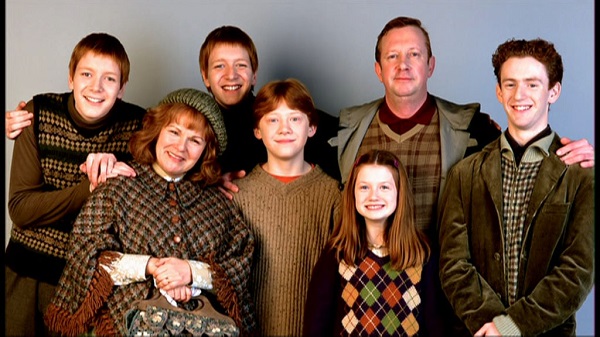 Come on! You can’t talk about classic redheads and not mention Anne Shirley. Stubborn, strong, and passionate, she is the quintessential and stereotypical redhead in the best ways and, yes, some not-so-good ways too. Gilbert would agree on both counts! 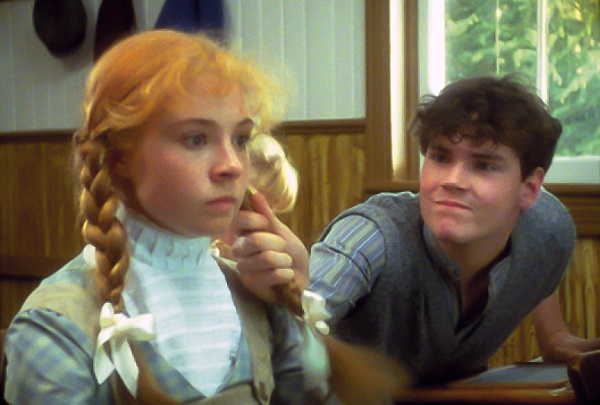 Supposedly only 2% of the world’s population has red hair, and yet redheads seem to dominate the comic book world. I guess it makes sense. As far as colors in comic books go, red is probably more visually interesting than brown, black, or yellow. Plus, redheads do have “a reputation” for their fiery attitudes and passionate personalities (including sexuality) that appeals to many comic book fans. Apparently redheads and superpowers make a winning combination, and why mess with a good thing? 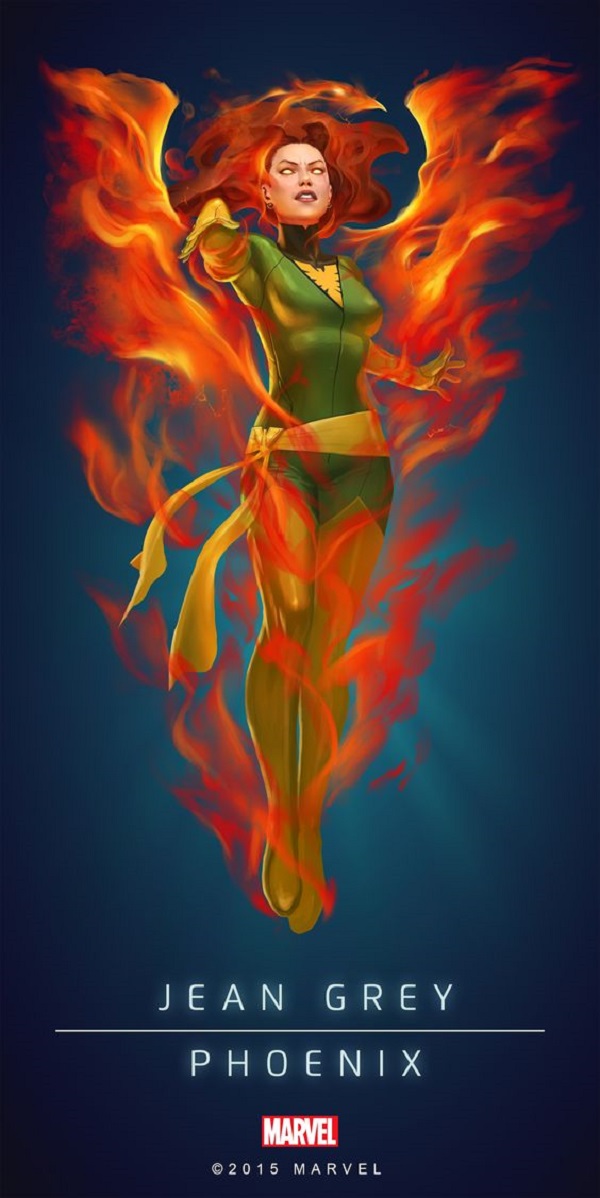 Some of the best and most iconic comic book characters, both male and female, are gingers: Jean Grey and Siryn from Marvel’s X-Men, Black Widow from Marvel’s Avengers, The Flash from DC, Poison Ivy and Batgirl from the DC Batman series, Archie, Marvel’s Starfire (or Koriand’r), and Mera (Aquaman’s wife) in the DC series. Those are just the more well-known ones, people!

Although it’s from a comic strip and not a comic book, I want to add in the “little red-haired girl” that Charlie Brown has a crush on. 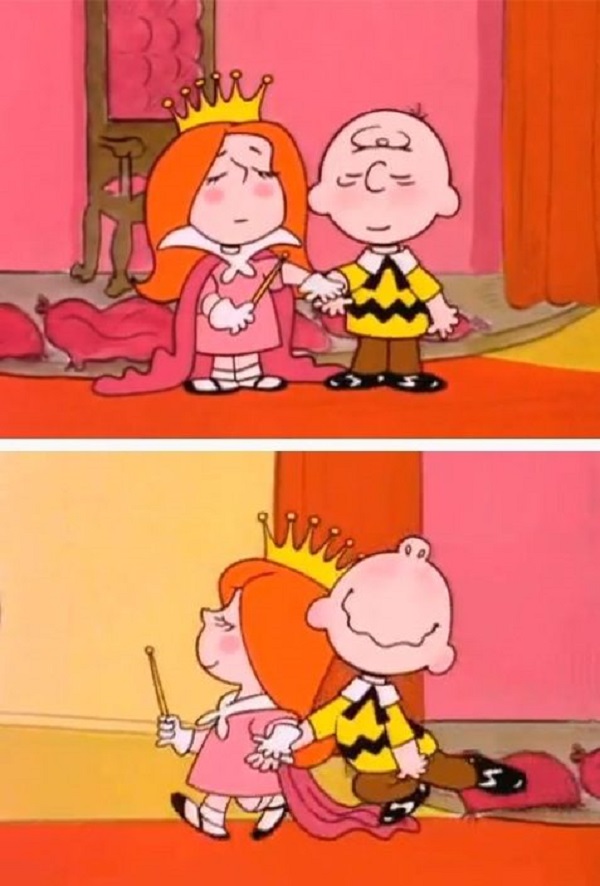 4. Demelza in the Poldark series

Compared to Ross Poldark’s first love, Elizabeth, Demelza is a poor miner’s daughter and is impulsive. Yet she has courage and loyalty to Ross, which comes in handy when they face their new life together. 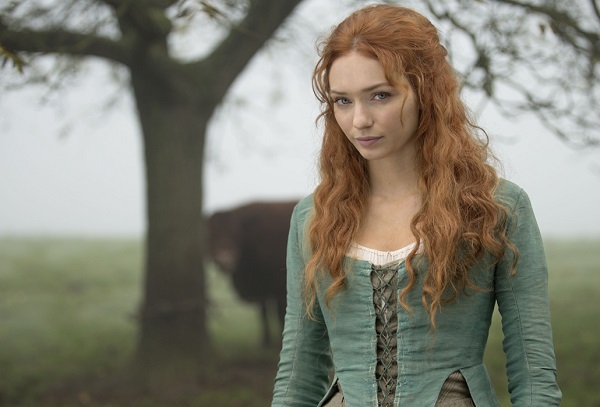 5. America Singer in the Selection series

Out of all 35 girls who participate in the Selection, America is the only one to mouth off to the crowned prince and kick him in the groin–when she thinks he deserves it. Then again she is also his first kiss and clearly his favorite. That takes guts and attitude, and she has them in spades. 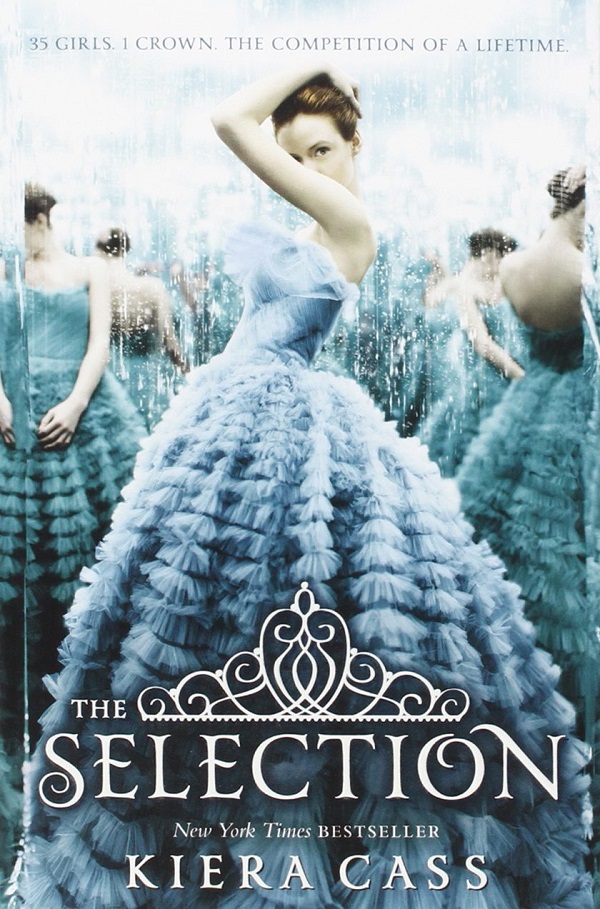 With her red braids sticking out and a patchwork dress, Pippi Longstocking is an iconic children’s book character in appearance and in behavior. 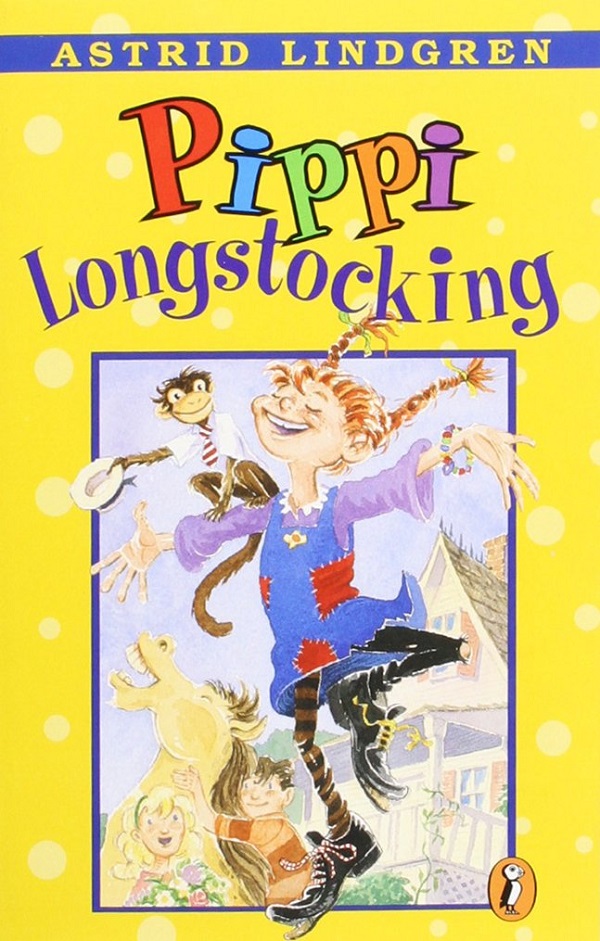 Although Danielle Steele is not a book character, she is currently the bestselling author alive and the fourth bestselling fiction author of all time. And she is a redhead! 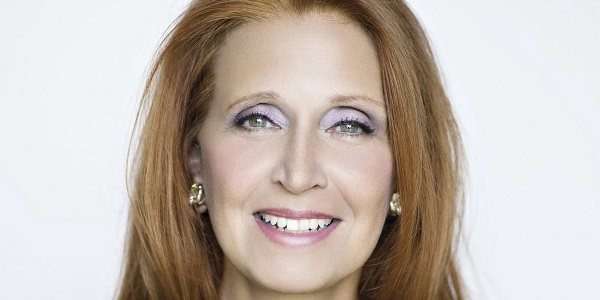 8. Redheads of Game of Thrones

Again, redheads rise above the statistics and show up in crowds in the popular series Game of Thrones. Ginger characters like Ygritte, Melisandre “The Red Priestess,” and Sansa Stark prove both that redheads have spunk, wit, mental and physical toughness, and everything else it takes. 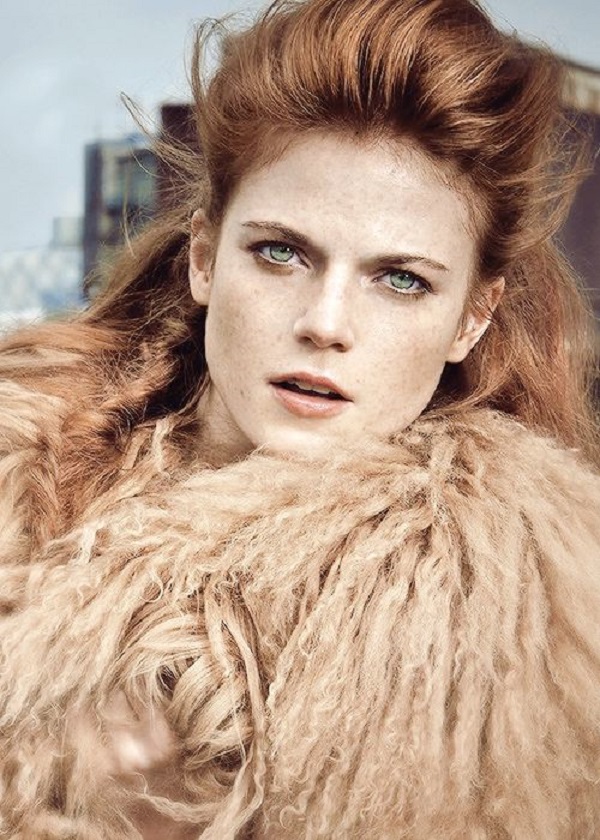 Who is your favorite ginger in literature?