From the very first day of my freshman year at Yale, my professors bombarded me with reading suggestions: “Oh, this is such a great book, I think you’d really like it!” and “Such-and-such book aligns perfectly with what you were saying in class today; you should definitely take a look at it.”

Yeah. Because students totally have time to read all of those dense, probably-at-least-500-page books ON TOP of their normal three-novels-a-week reading loads. So instead of struggling and scrambling to read every single book that your professors ever recommend, just stick with reading books from the following list. It’s a short, classic book list spanning a variety of subjects and authors–and it’s guaranteed to impress any college professor.

(Boo, Harvard. Sorry–had to get that out of the way.) Jill Abramson, an English lecturer at Harvard, recommends this collection of political essays from Pulitzer prize-winning historian Richard Hofstadter. In it, Hoftstadter discusses the modern mindset that he insists must be called the “paranoid style simply because no other word adequately evokes the sense of heated exaggeration, suspiciousness, and conspiratorial fantasy that I have in mind” (Harper’s Magazine). 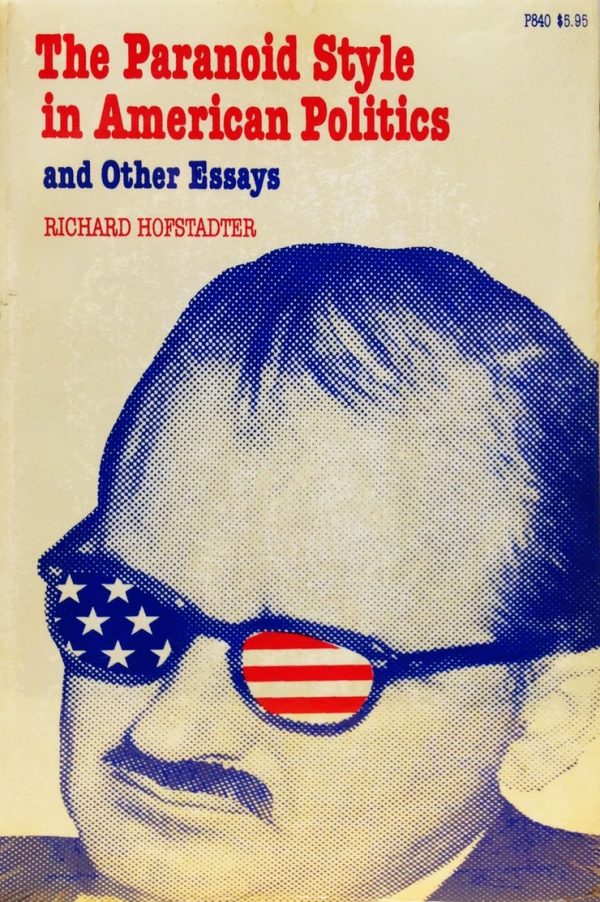 An English and American Studies lecturer, James Berger suggests students read Orfeo, a modern retelling of the classic Orpheus and Eurydice story. In Orfeo, Orpheus is a modern-day composer who turns to biological science to craft his magnum opus. 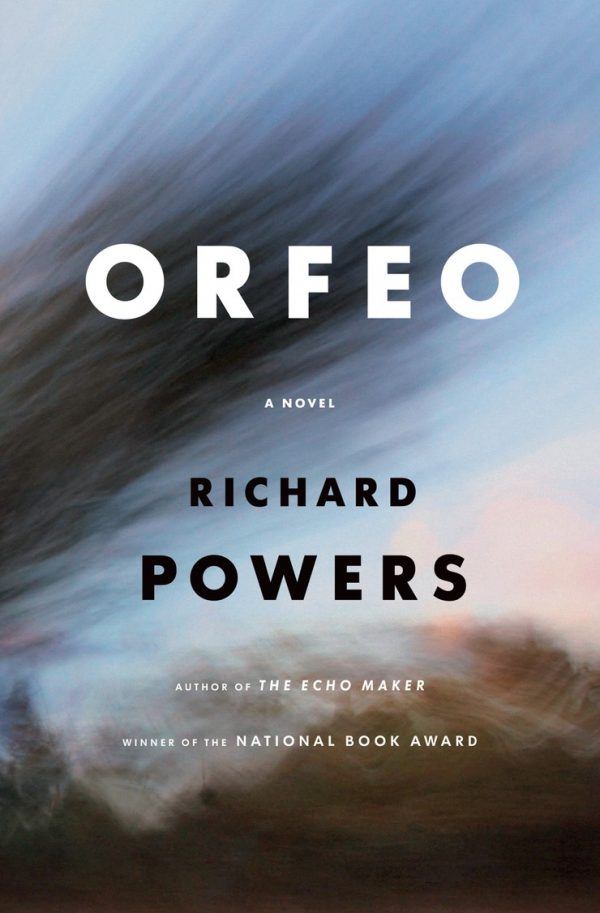 Michael Lewis (known for The Big Short) explores the relationship between two psychologists, Daniel Kahneman and Amos Tversky, who focused on human thought and decision-making processes. 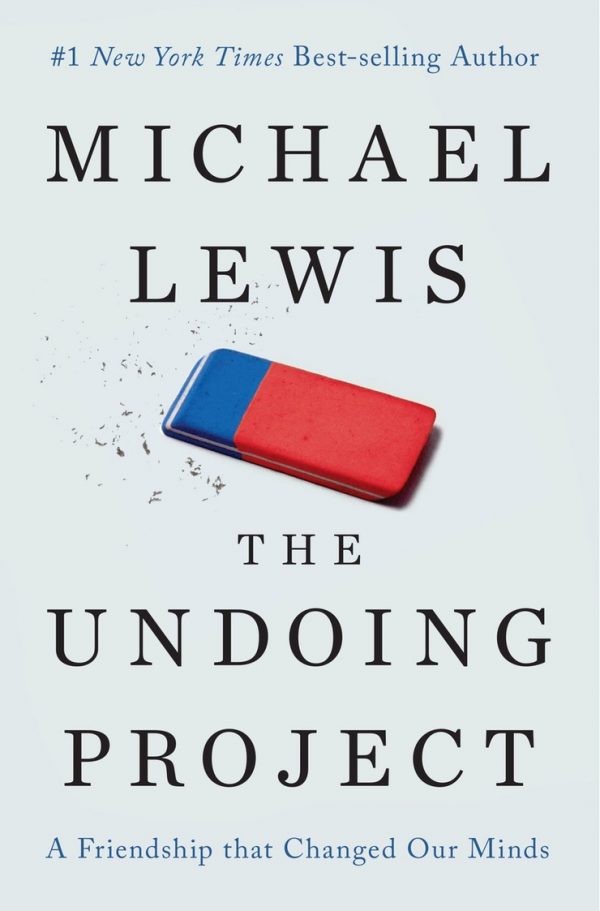 4. The Strategy of Conflict by Thomas C. Schelling, recommended by David B. Carter, Princeton

In The Strategy of Conflict, Nobel laureate in economics Thomas Schelling explores the complex world of game theory. (P.S. If you have no idea what game theory is, Yale’s Ben Polak has posted free courses on iTunes University.) 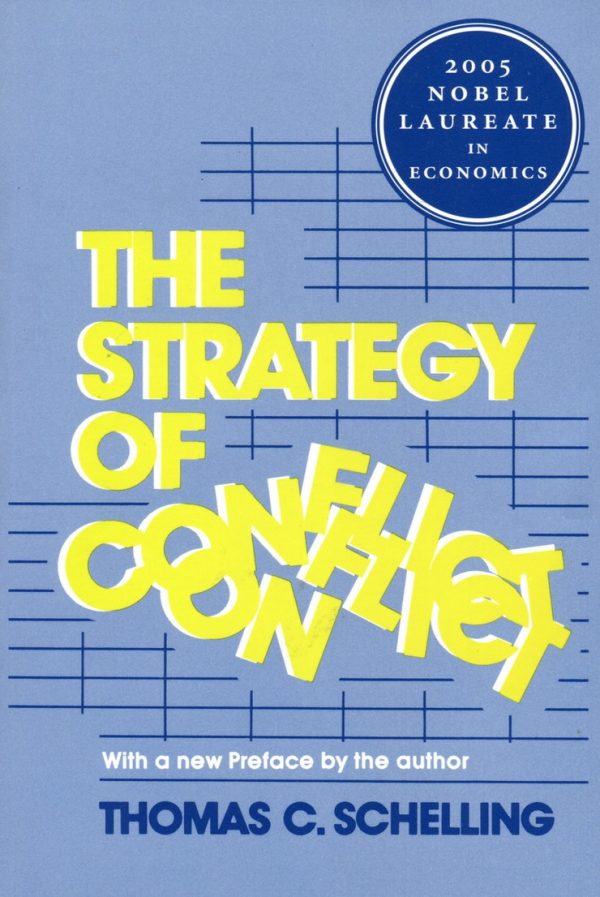 5. A Theory of the Drone by Gregoire Chamayou, recommended by W.J.T. Mitchell, University of Chicago

This book is all about the changing world of warfare: it discusses how remote-controlled weapons are transforming the way we think about modern conflicts. Mitchell calls it a “very intelligent assessment of the new conditions of drone warfare in their implications for just war theory and notions of military valor.” 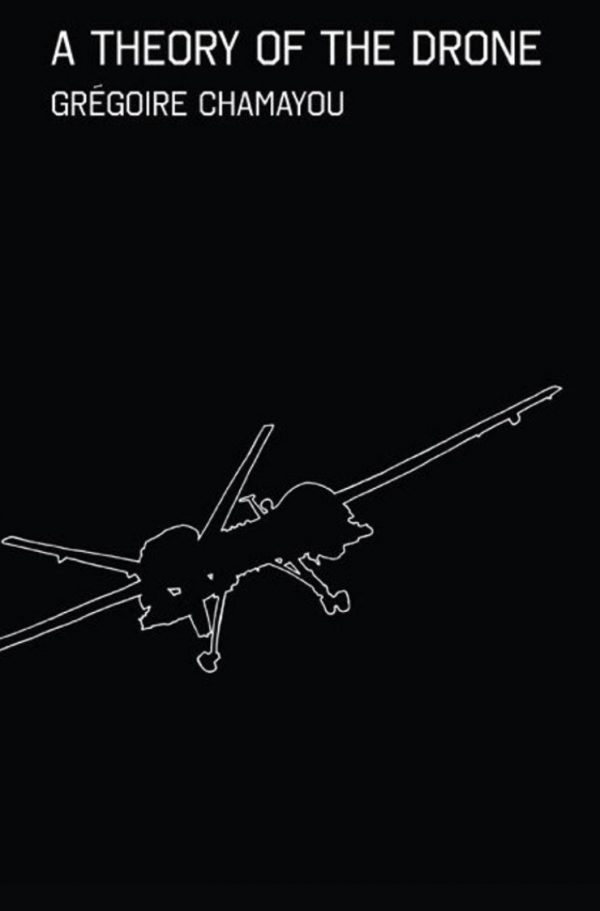 6. Racecraft: The Soul of Inequality in American Life by Karen E. Fields and Barbara J. Fields, recommended by Kenneth Warren, University of Chicago 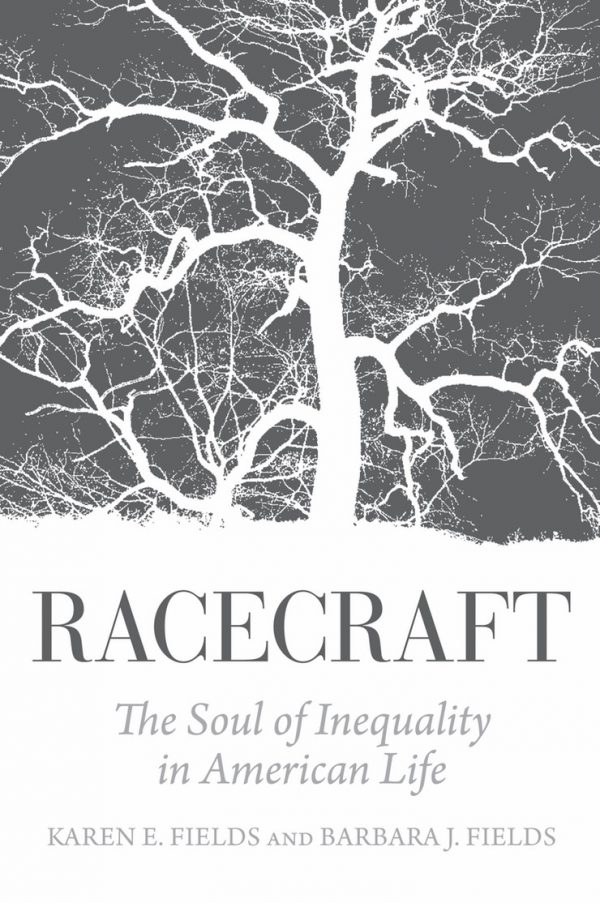 7. “All of Shakespeare,” recommended by Harold Bloom, Yale

Harold Bloom is one of America’s most famous and respected literary critics–and he has presence. If he told you to read something, I guarantee that you would be headed to the bookstore later that day. And since Shakespeare holds a special place in Bloom’s heart (according to him, Shakespeare “invented” humanity), it doesn’t surprise me at all that he thinks students should read all of the master playwright’s numerous works. 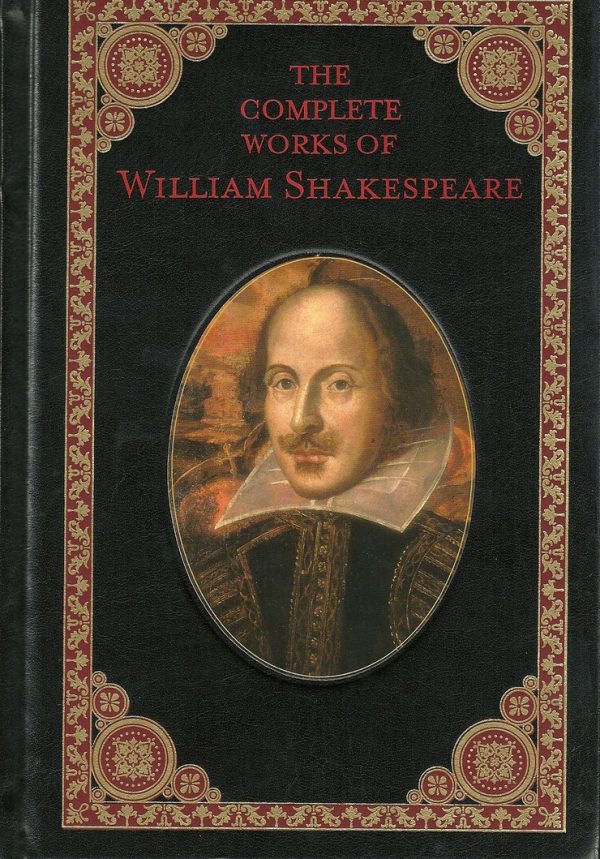 8. The Gift by Hafiz, recommended by Camille Thomasson, Yale

Thomasson gave Hafiz’s The Gift to her students as a present: Hafiz is a Persian poet famous for expanding the mystical, healing dimensions of poetry. 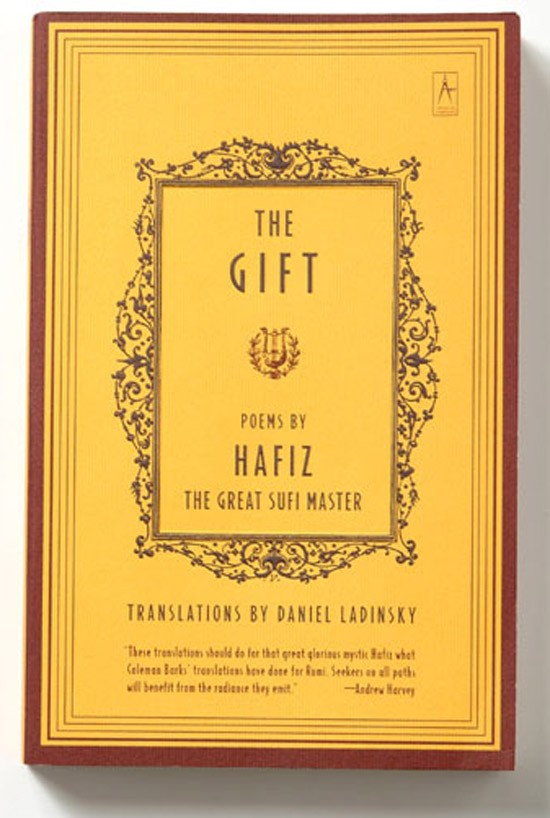 9. The Odyssey by Homer

Every single one of my professors in the Yale’s Classics department told me to read this at one time or another: I think I ended up writing five different essays on it. The Odyssey is definitely a must-read for any student hoping to get a grasp on Western literature. 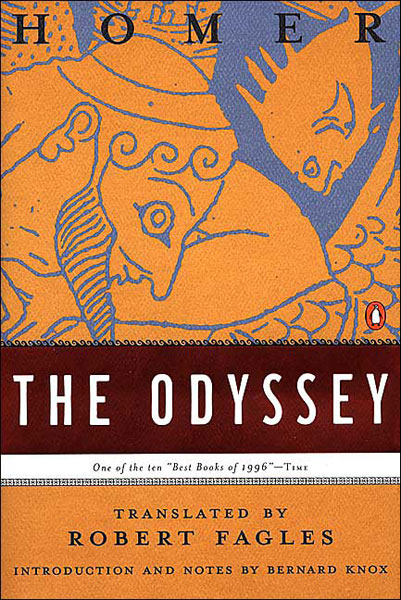 10. The Canterbury Tales by Geoffrey Chaucer

Every English major at Yale is required to take Major English Poets, a course that prominently features Chaucer because he, like the other authors included in the syllabus, “take[s] up questions and problems that resonate throughout the whole of English literature: the status of vernacular language, the moral promise and perils of fiction, the relationships between men and women, the nature of heroism, the riches of tradition and the yearning to make something new” (Yale English Department). 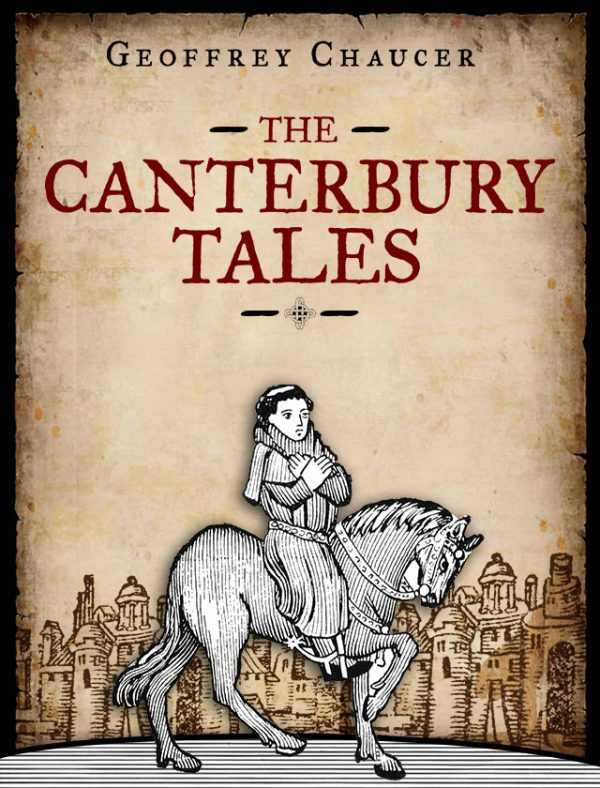 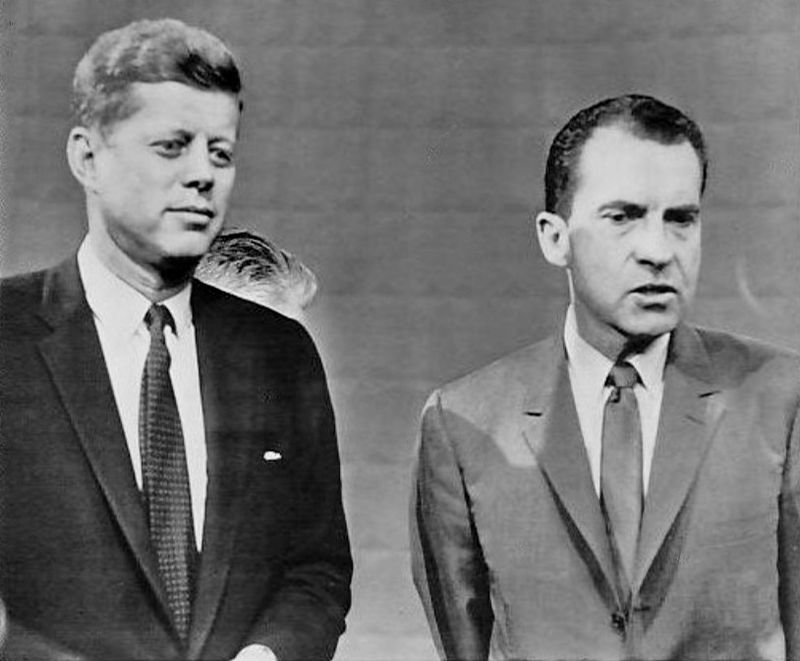