The Chinese Communist Party has initiated a ban of certain foreign children’s books that include “subversive ideology,” Newsweek reports. The newly banned books include A. A. Milne’s Winnie the Pooh, Roald Dahl’s James and the Giant Peach, and books based on the British television series Peppa Pig. 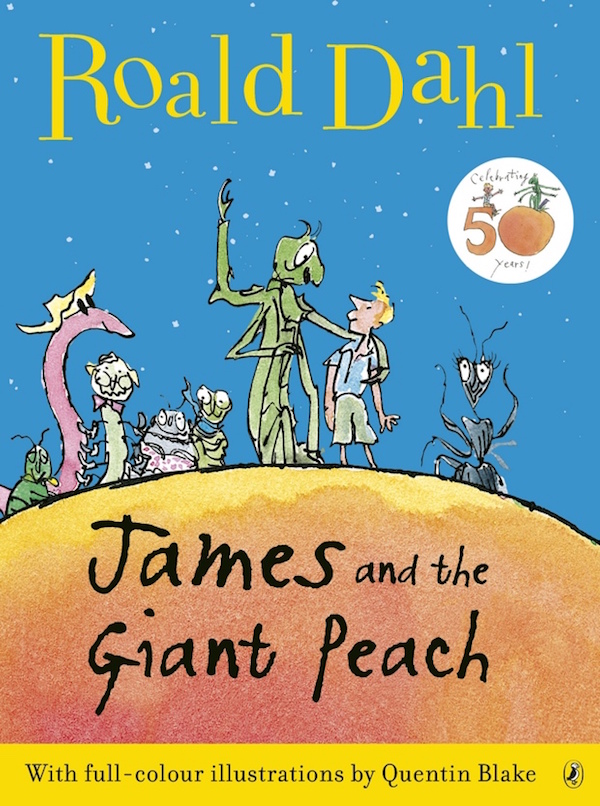 The ban took effect first in Beijing, where there is a movement to limit foreign materials that could influence Chinese society in a seemingly negative way. AliBaba’s shopping giant Taobao, essentially the Chinese equivalent of Amazon, will be cooperating with the ban and only selling children’s books the government deems appropriate.

The announcement, made last Friday, has been met with significant backlash. An anonymous source and editor at a state-owned publisher told The Guardian that there is a concern about the “inflow of ideology” from the west via foreign picture books, adding that the government “has deliberately decided to constrain imported books and protect those written by Chinese authors.”

Another editor said to The Financial Times, “I can’t imagine this restriction to be possible, because its implementation is so difficult, and it also has no benefit whatsoever for the people or the country.” 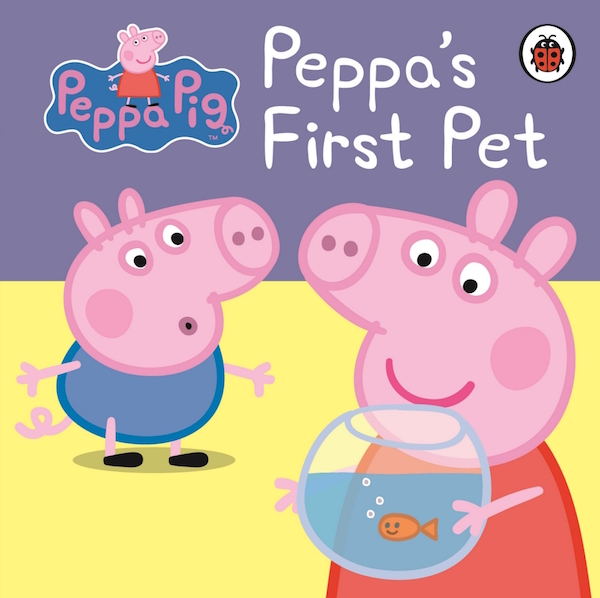 “Foreign picture books and cartoons have become increasingly popular among mainland China’s 220 million young readers under the age of 14,” according to The South China Morning Post, “and they read more foreign picture books than local ones.” On Amazon’s Chinese site, six foreign titles are included on the top-10 bestseller list for children’s books.

The fight against foreign influence in China has intensified in recent years, particularly since 2012, when Xi Jinping took power as the General Secretary of the Communist Party. Chinese universities have long been urged to avoid using western textbooks, and the battle with foreign ideas will now include children’s literature as well.