Even though Jesse Andrews takes on a cliché topic in Me and Earl and The Dying Girl, he manages to spin the typical narrative on its head and craft a poignant novel with a protagonist that makes startlingly honest observations about life and death. This revealing and honest book even made it to the big screen in 2015. Here are 15 quotes from the book to give you an existential crisis. Or maybe an existential awakening.

1. “When you convert a good book to a film, stupid things happen.” 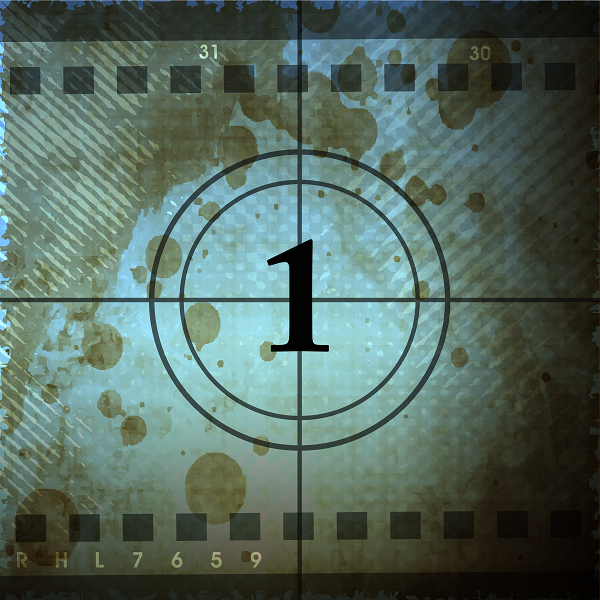 2. “I think I might have a disorder where your emotions frequently malfunction and a lot of the time you’re sitting there feeling something inappropriate. It should be called Emotional Moron Disorder.” 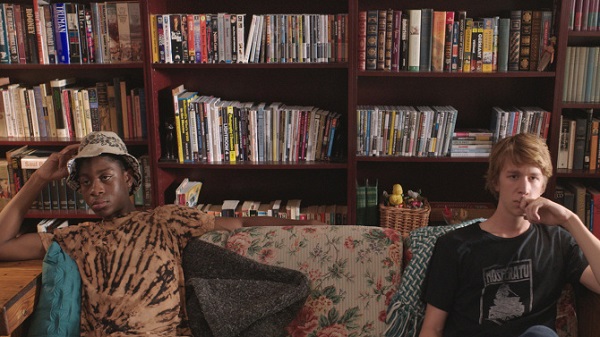 3. “[U]nlike most books in which a girl gets cancer, there are definitely no sugary paradoxical single-sentence-paragraphs that you’re supposed to think are deep because they’re in italics.” 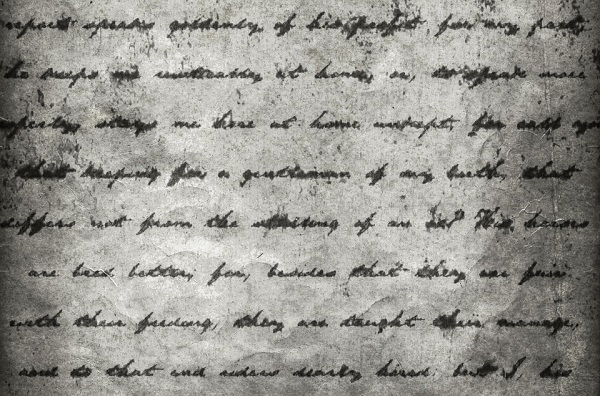 4. “Usually it’s when your guard is down that you find yourself saying the most d*ck sentences of your life.” 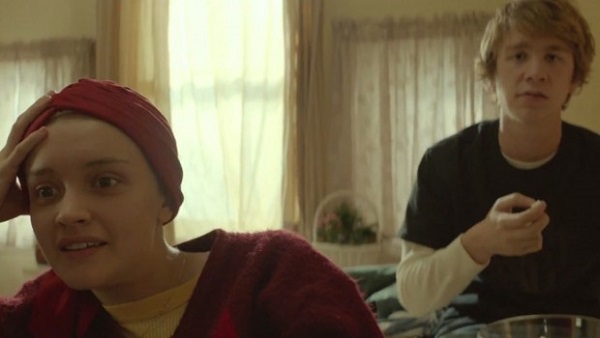 5.  “But you gotta live your own life. You gotta take care a your own sh*t before you get started doing things for errybody else.” 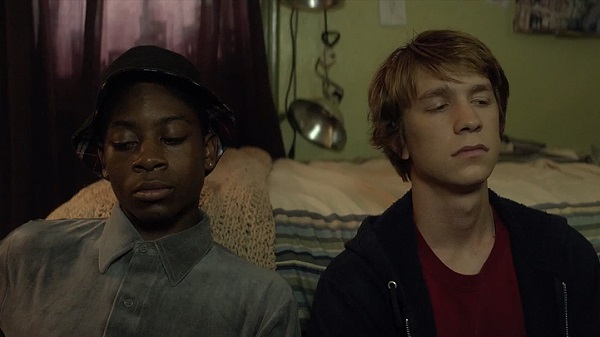 6. “One thing I’ve learned about people is that the easiest way to get them to like you is to shut up and let them do the talking.”

7. “Have you ever noticed that people look like either rodents or birds? And you can classify them that way, like, I definitely have more of a rodent face, but you look like a penguin.” 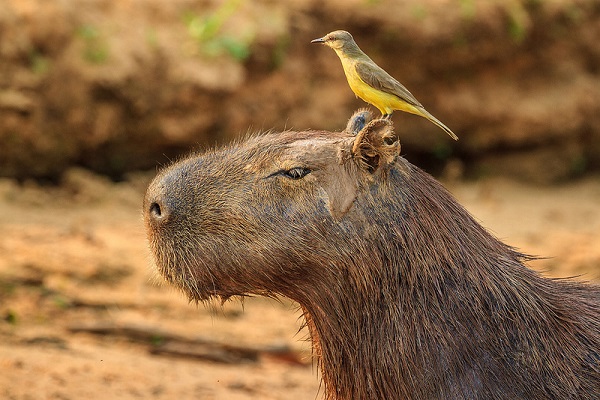 8. “Girls like good-looking guys, and I am not very good-looking. In fact, I sort of look like a pudding.” 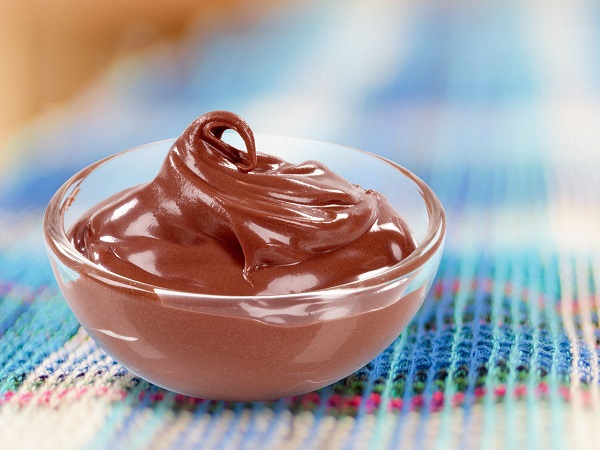 9. “Just because something is weird and hard to understand doesn’t mean it’s creative.” 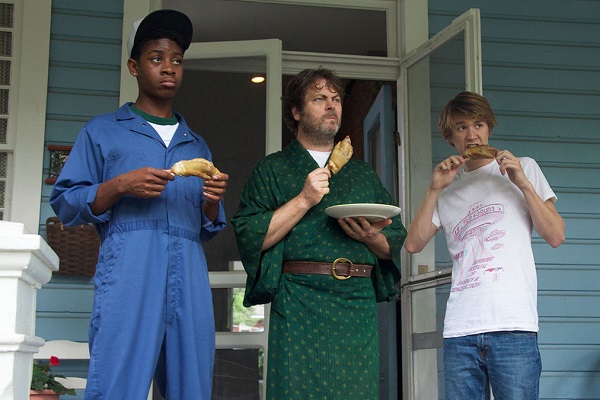 11. “Let’s face it: Most girls are annoying. I mean, most humans are annoying, so it’s not specific to girls. Also, I don’t really mean “annoying.” I guess I mean that most humans like to try to f*ck up your plans.” 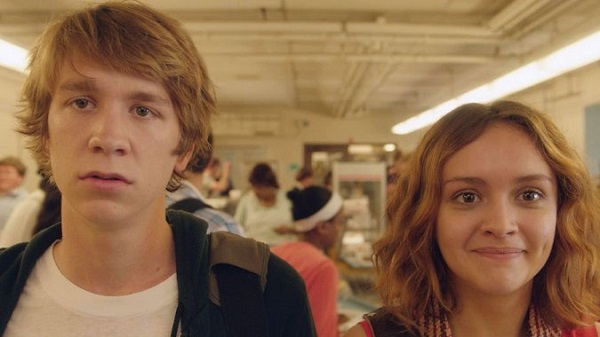 12. “It is a universally acknowledged truth that high school sucks. In fact, high school is where we are first introduced to the basic existential question of life: How is it possible to exist in a place that sucks so bad?”

13. “The best ideas are always the simplest.” 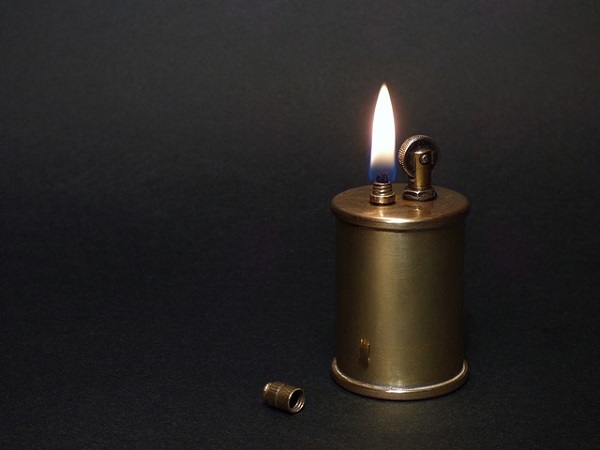 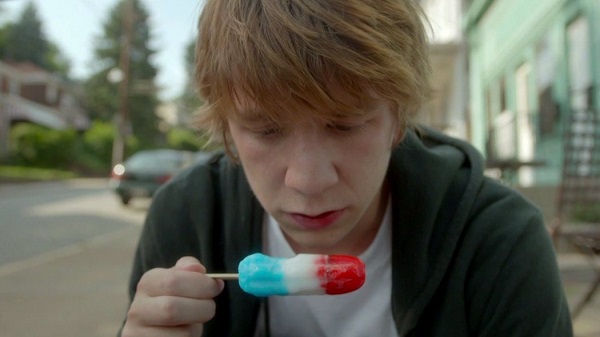 15. “I mean, you can know someone is dying on an intellectual level, but emotionally it hasn’t really hit you, and then when it does, that’s when you feel like sh*t.” 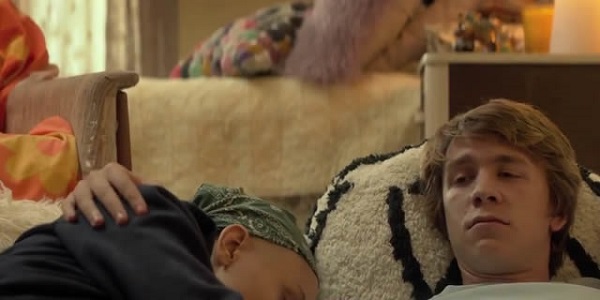 Whether you like Andrews’ story or not, these quotes from the book in isolation like this do showcase the books’ hard-hitting truths about the ways life sucks, and the inevitable sadness of death.

Featured image via The Book People