Author of the Young Adult dystopian series The 5th Wave, Rick Yancey, is gearing up to add three new novels to the bestselling series.

The original trilogy focuses on a young teenager named Cassie Sullivan who must fight against the increasingly powerful alien invasion taking over her hometown. 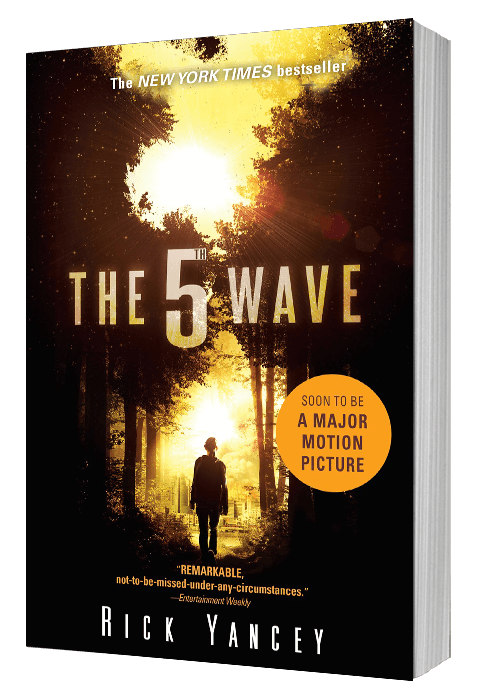 The third book in the series, The Last Star, was released last year and the author decided that he hadn’t had enough of the characters yet. In a statement recently released, Yancy expressed his excitement to continue on with the series:

“The fates of all the characters introduced in the first three books will be resolved…“new characters, surprising twists, non-stop action, and the ultimate battle for the planet – all await fans as The 5th Wave roars on!” 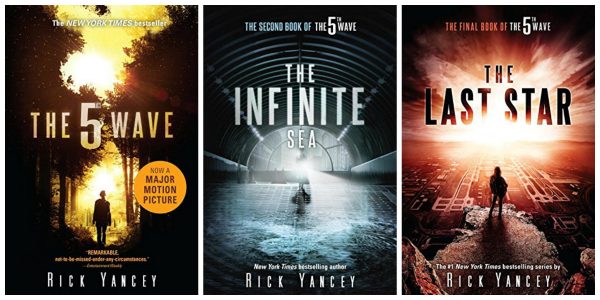 Since the first book’s initial release back in May of 2013, the trilogy has sold over 3.6 million copies, with a film adaptation starring Chloë Grace Moretz released last January.

There’s no info yet on the covers or detailed plot lines, but fans can expect the first new addition to hit shelves sometime during the Spring of 2018. The books will be published by Penguin Young Readers, an imprint of Penguin Random House.

In case you want to get caught up, here are the original novels in order:

What do you think of Yancy continuing on with The 5th Wave series? What did you think of the first three novels?

Featured image via The Brantley Banner