Okay, here’s a bit of truth for you. Louisa Clark, Jojo Moyes’ colorful, wonderful, interesting main character from her novels, Me Before You and After You may be one of my favorite book characters ever. There’s just something about Lou’s stunted willingness to try anything, no matter how freaked out she is, that is utterly relatable for me.

So imagine how excited I was when I heard the news that After You isn’t going to be the end of Lou’s story. That’s right, Jojo Moyes is working on another Louisa Clark novel, and we’ll all get to read more about one of our favorite contemporary heroines! 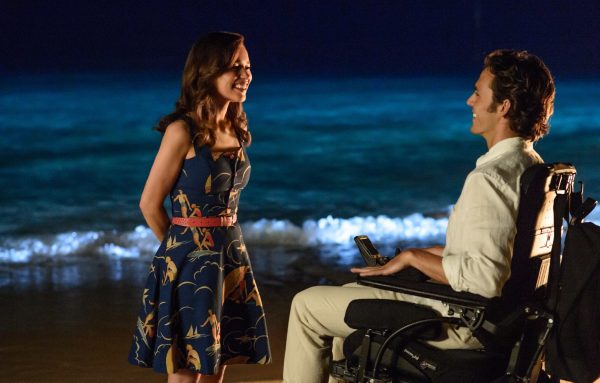 This third installment in Lou’s life will take us to New York, and will put her in position of choosing between life in the States and life back in England. I’m wondering if my Lou/Nathan ship will come to fruition? I wouldn’t have any problems with that. But who knows what Moyes has up her sleeve.

Apparently, as soon as Moyes began writing After You, she knew that another Louisa Clark book would follow. She loves Lou as much as we do, and oddly enough Moyes said that “she’s always seen it [The Louisa Clark novels] quiet clearly as a trilogy.” 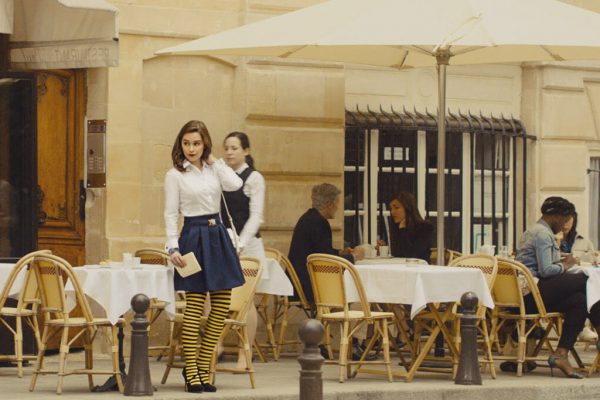 It’s going to be interesting to see Lou thrown into a brand new environment, which is something we’ve gotten used to seeing, but we’ve never seen it like this. I’m curious to see what shenanigans Moyes throws Lou into, and where she’s going to end up when the written part of her story is said and done.

Want to catch up with Lousia Clark before the newest book comes out in the Spring of 2018? Get on that now. Maybe even check out the film version of Me Before You, staring Emilia Clarke and Sam Claflin. It’s charming, and a decent film adaptation in my humble opinion!