This is a holiday about kindness – about a number Indiana once tried to legally redefine to 3.2 back in the 19th century, and about pi-shaped pie. That’s right, ladies and gentlemen: Pi Day.

In order to properly celebrate, here are 5 books to encourage you to learn more about pi, pie, and characters named Pi on this March 14.

1. A History of Pi by Petr Beckmann

We know the number (to some extent), but very few may know about the history behind it. As it turns out, pi faced several obstacles during times when science was otherwise controlled by a narrow-minded world. 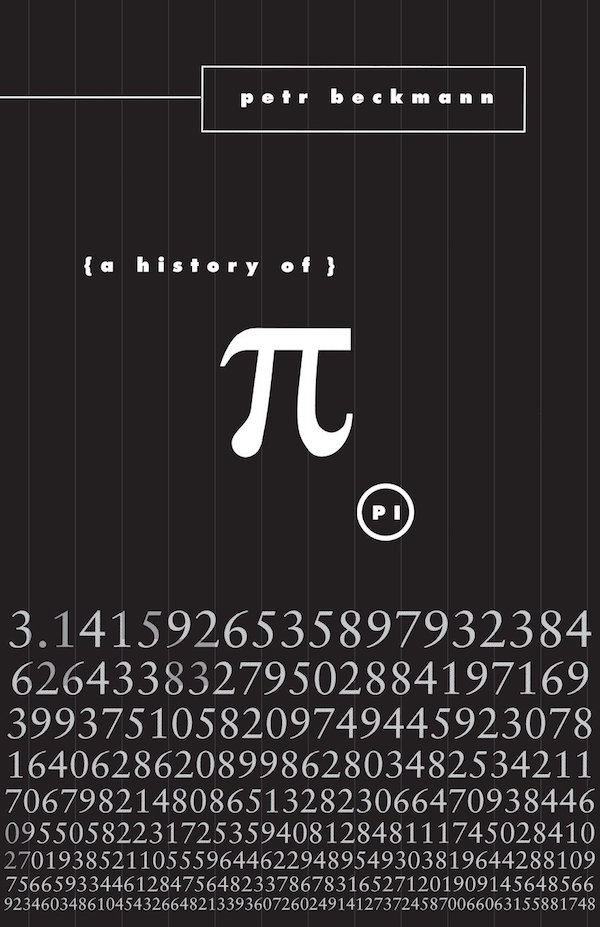 2. Life of Pi by Yann Martel 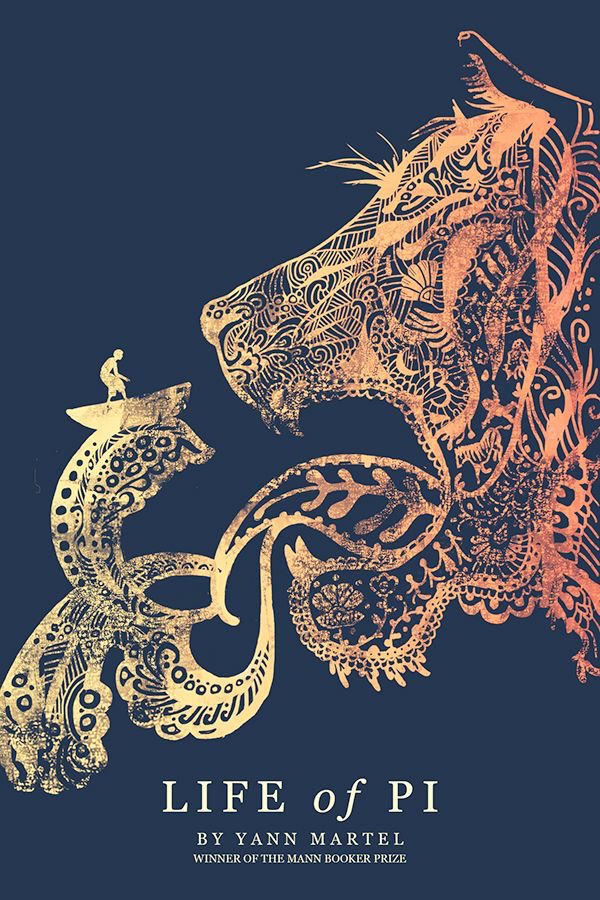 3. Sir Cumference and the Dragon of Pi by Cindy Neuschwander (illustrated by Wayne Geehan)

For the younger type of reader or the bookworm who enjoys math adventures (and math-related puns, or puns as a whole). If you are curious about the other books in the saga, do not hesitate. They are as helpful as they are entertaining.

In this story, a potion changes Sir Cumference into a dragon, and it is up to his friend, Radius, to return his friend to his original human state. 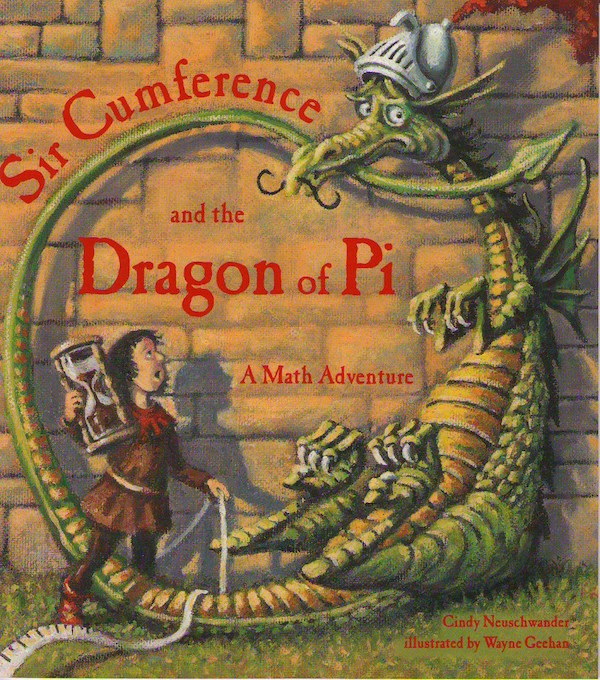 4. Art of the Pie: A Practical Guide to Homemade Crusts, Fillings, and Life by Kate McDermott (photography by Andrew Scrivani)

What is Pi Day without pie? This guide may be used by beginner baking bookworms (huzzah for alliteration) and by the more advanced bakers. The tips Kate McDermott gives not only are amazing for crusts and fillings, but for feelings as well. 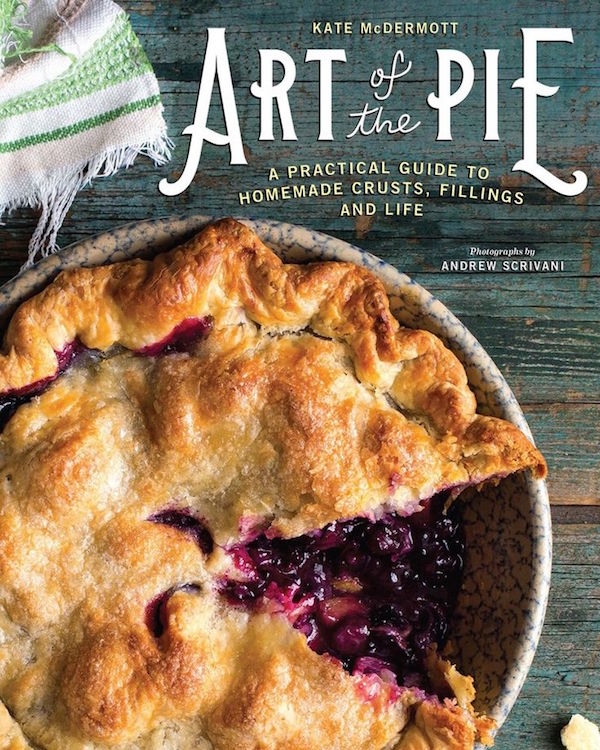 5. How to Bake Pi: An Edible Exploration of the Mathematics of Mathematics by Eugenia Cheng

The best of both worlds! Eugenia Cheng flawlessly combines math and cooking in such a clear, fun, lively way that one can’t help but love both topics even more after reading her book.

It is not a book about math problems – its purpose is to explain the mathematics behind all sorts of foods as well as to emphasize that math is intended to make one’s life easier. 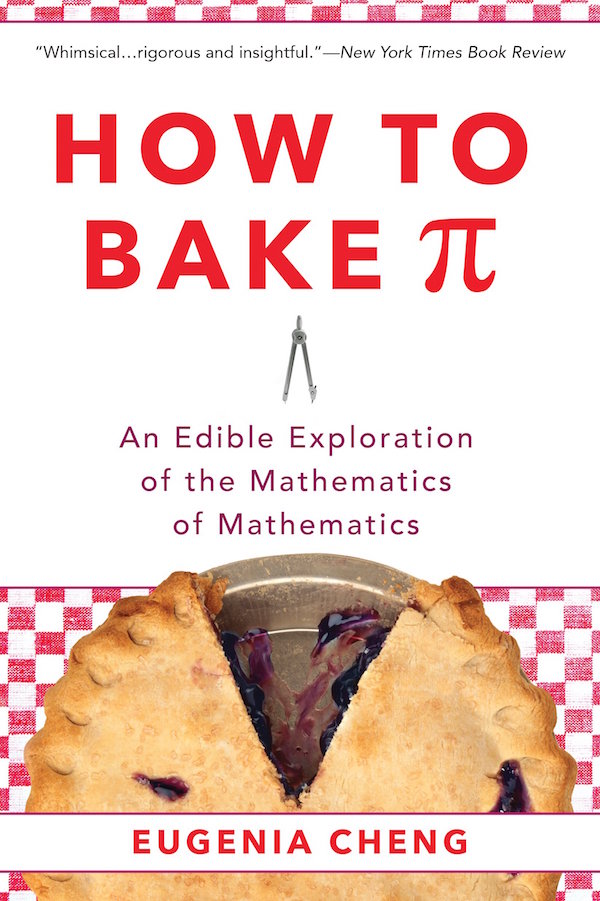 What do you normally do on Pi Day? Do you have a preferred pie flavor? Do you normally spend the day saying irrational comments? Is this the first time Pi Day has been brought to your attention? Do tell!