Mean Girls was a game-changer, introducing us to “fetch,” the Kevin G rap, and all-carb diets, plus making us famous at our own high schools for reciting entire scenes by memory. (Just me? Okay, moving on.)

Tina Fey’s screenplay was loosely based on Queen Bees and Wannabes, a book by Rosalind Wiseman about high school cliques, but now the movie is becoming a YA novel, authored by Micol Ostow. Ostow has published many teen novels, including 30 Guys in 30 Days, Westminster Abby and Up Over Down Under. 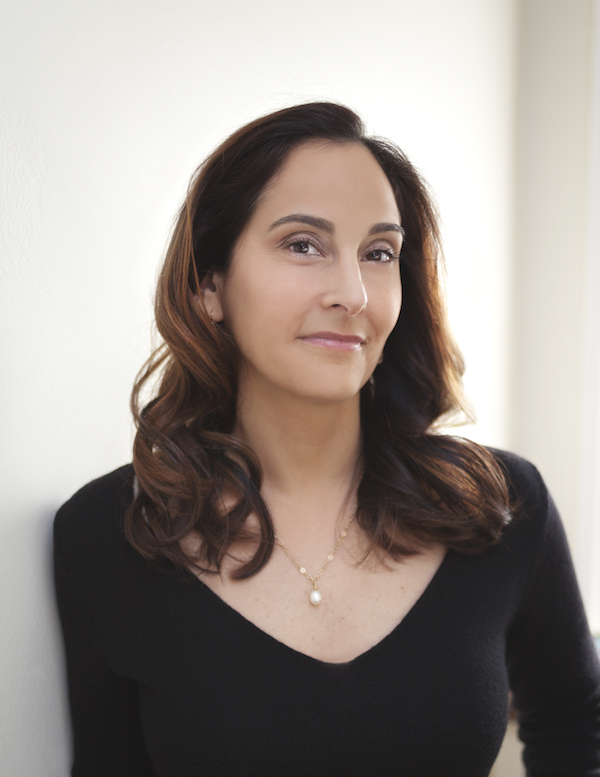 The novel adaptation will tell the same story we know and love, but from the perspective of multiple characters. While the movie provides narration only from Cady, the book will give us a closer look at how characters like Regina, Aaron and Gretchen handle Cady’s rise to Plastic popularity.

If you want a head start on the book, the first chapter is already available to read over at Entertainment Weekly.

Mean Girls has remained wildly popular since it hit theaters back in 2004 (the same year as The Notebook—truly an important time for cinema). A musical adaptation of the story is currently in the works and scheduled to premiere in the fall in Washington, D.C. 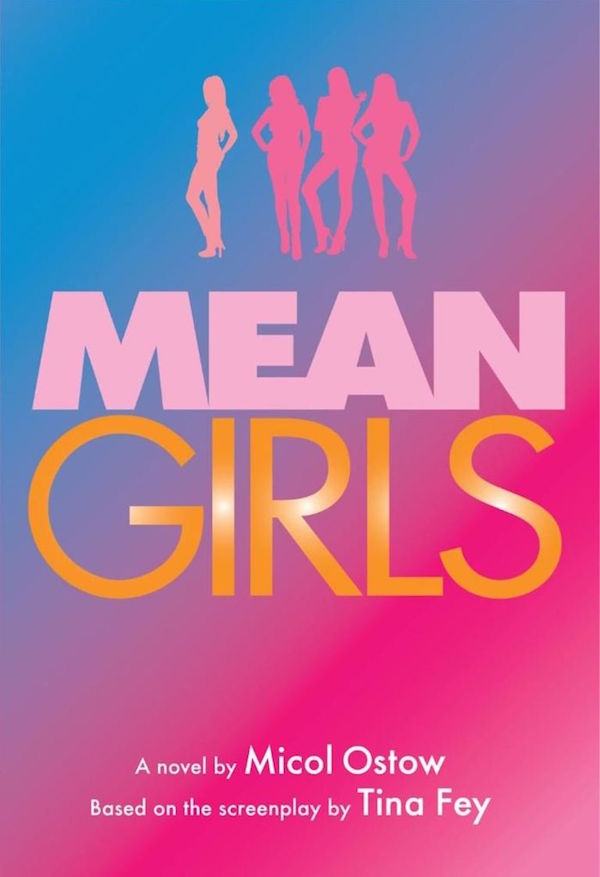 Mean Girls: A Novel will be published by Scholastic on September 12 (and not, for unknowable reasons, October 3rd). You can preorder your copy here!