The Best We Could Do is the debut graphic memoir by Thi Bui. It tells the story of Bui’s family in Vietnam and the United States, beginning with Bui and her family starting out in the same place. As the memoir progresses, everyone takes their own paths. The family’s journey is a slow one, constricted by a set of rules put upon them as refugees from a region burned by America. Bui began the memoir back in 2005, but the release of it in 2017 is a prominent one, making it “one of the first great works of socially relevant comics art of the Trump era.”

The emotion presented in The Best We Could Do shares similarities with a well-known refugee work, The Sympathizer by Viet Thanh Nguyen, which won last year’s Pulitzer Prize for fiction. Amazon describes it as “a sweeping epic of love and betrayal. The narrator, a communist double agent, is a ‘man of two minds,’ a half-French, half-Vietnamese army captain who arranges to come to America after the Fall of Saigon, and while building a new life with other Vietnamese refugees in Los Angeles is secretly reporting back to his communist superiors in Vietnam.” 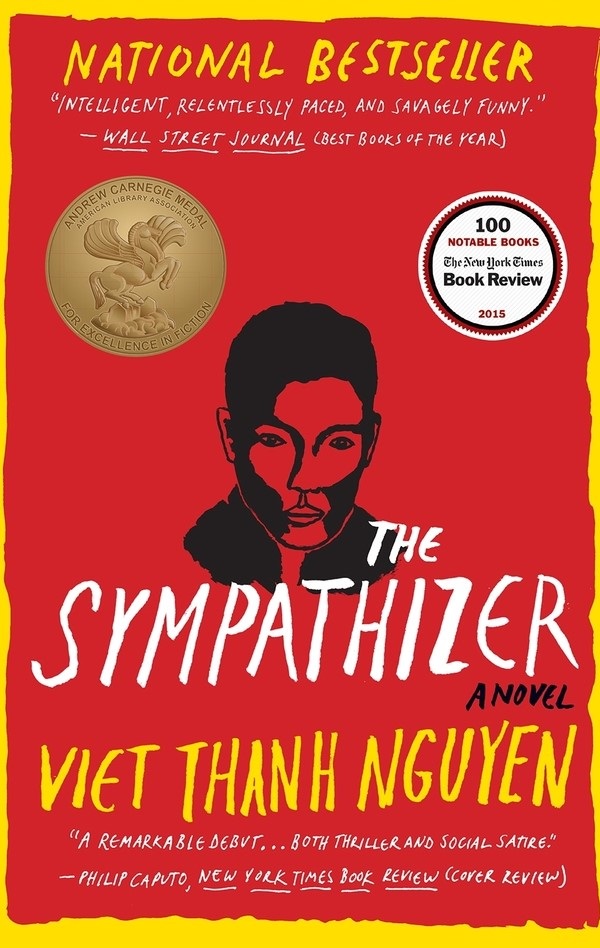 “I wrote it from a place of empathy and trying to understand my parents as human beings rather than as just my parents. I’m hoping that translates to readers,” Bui on what she wants readers to get out of her graphic memoir.

Nguyen wrote a blurb on Bui’s memoir, calling The Best We Could Do “a book to break your heart and heal it.” Both Sympathizer, and Best have narratives that are vital to showing the political, personal, and class related topics, showing the humanity within. To enforce these topics, Bui’s style has been described as fragmentary, stutter-stepped, and nonlinear, but this purposeful style shows the tragedies in her family’s lives. The memoir opens with the birth of her son, ending with her thinking ahead to what her son’s future would be. Despite where it begins, the story only occasionally focuses on her, instead jutting out to focus on other family members.

“This political discourse around immigration is so divisive, and I’m hoping that this story and where it was made from will remind people just to empathize. They’re human beings just like everybody else and I hope that will cut through and remind people that these are human beings we’re talking about, not ‘others,” Bui on the timing of her memoir. 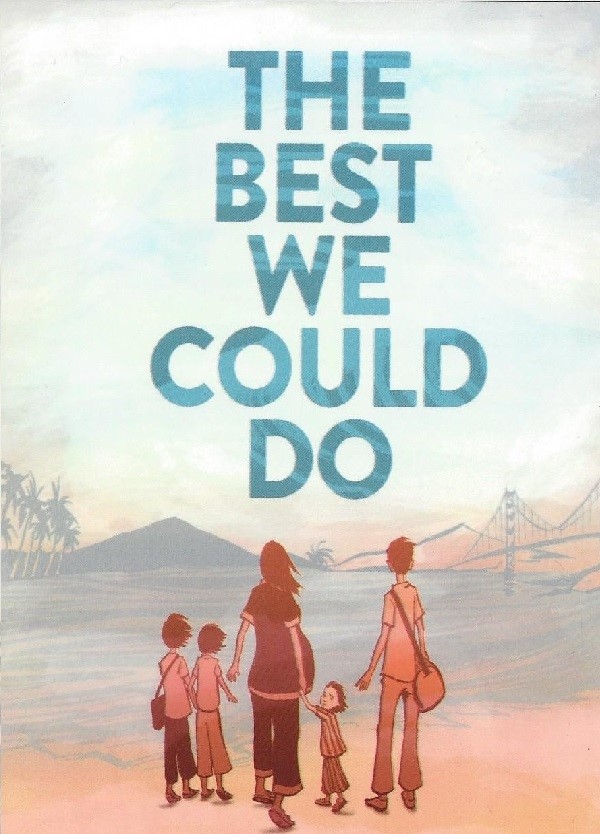 Bui uses her eye for detail to tell the stories of her parents whom she wanted to present as authentically as possible. Such stories include how her mother grew up in luxury and noted how her mother was angry at childhood storybooks that depicted rich girls as mean, and the time General Nguyen Ngoc Loan opted not to kill her father, instead telling him to simply get a haircut. The art in the memoir is simplistic with faces often just having dot eyes, eyebrows, and a few lines for the nose and mouth. Bui’s style is referred to as masking, a term from cartoonist Scott McCloud.

“A form of projective identification. His explanation is that a familiar and minimally detailed character allows for a stronger emotional connection and for viewers to identify more easily,” McCloud’s definition for masking provided by Wikipedia.

Simplicity is also a way to describe Bui’s prose, where less means more. She says so much with so little, using simple phrases to pack an emotional reaction. A clear example is from her description of a newborn’s cry: “The struggle to bring a life into this world is rewarded by that cry. It is a single-minded effort, uncluttered and clear in it’s objective. What follows afterward – that is, the rest of the child’s life – is another story.” The Best We Could Do shows Bui’s family, not just as the loved ones she knows, but as feeling, flawed human beings. For further information go to her website.

Add The Best We Could Do to you TBR! It is a read that everyone should make time for.

You can order a copy here. 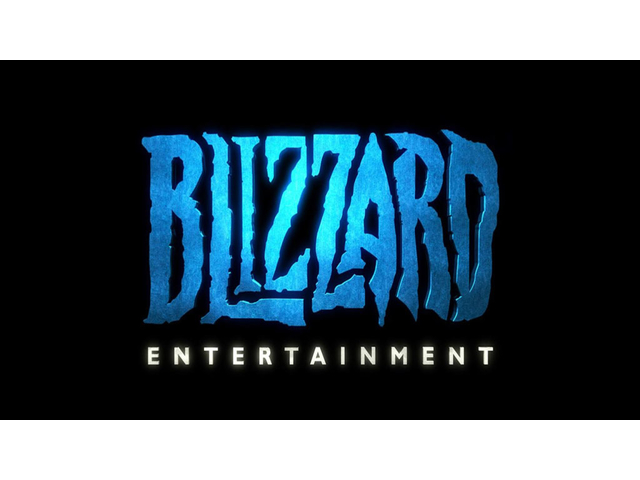