I know–“ambivert” sounds like it belongs on those lists of advanced SAT words that you *totally* still remember from your frantic memorization sessions in high school. But just in case you need a refresher, an ambivert is a person whose personality has a balance of extrovert and introvert features.

Does this describe you? If you’re having trouble deciding, Buzzfeed has put together a helpful (and hilarious) list of ambivert characteristics.

Of course, once you realize that you’re an ambivert and your whole life suddenly makes so much more sense, there are only three possible courses of action:

Don’t worry. We can help you out with that last one:

The first book in the prequel trilogy to Cassandra Clare’s Mortal Instruments series, Clockwork Angel is a lovely, heartwarmingly tragic steampunk novel. The protagonist, Tessa Gray, is a great example of an ambivert: quiet and self-doubting, adventurous and sociable. But it’s really the guys that will make you fall in love with this trilogy. Hasta la vista, Team Edward and Team Jacob. It’s time for Team Will and Team Jem.

Sherlock Holmes is one of the best characters in fiction. He’s also an ambivert: he happily lives in his own mind much of the time, isn’t sociable, and definitely needs time alone to himself (people are too stupid to be easily endurable all the time). But he also depends on external stimuli for excitement (the game is on!), loves having an audience, and needs the companionship of others (e.g. John Watson).

Bilbo is a classic example of an ambivert: he’s perfectly content to stay in the Shire, eat good food, and lead a quiet life, but he also can’t resist when Gandalf offers him the chance to embark on an exciting (life-threatening) adventure.

4. Rules of a Rebel and a Shy Girl by Jessica Sorensen

The main characters in this book are like the two sides of an ambivert: one is shy and has trouble asserting themselves, and the other is confident and daring. But what happens when they fall in love?

5. Pride and Prejudice by Jane Austen

Elizabeth Bennet is one of my all-time favorite ambiverts–and all-time favorite characters, as well. Like any good introvert, she needs regular breaks from social situations (like when she takes long walks to avoid her sisters/mother/Lady Catherine/Mr. Collins), keeps her own counsel much of the time, and is more than happy to spend her time quietly observing other people’s behavior (and, like her father, passing hilarious judgment on them). But she’s also quite extroverted: she enjoys trying new things, she’s quite talkative (with the right people), and is quite at ease in society (unlike a certain, socially-inept-but-adorable-when-you-get-to-know-him gentleman).

Yes, Othello is super tragic, but it’s also a great example of ambivertism. Othello has some of the classic traits of an extrovert–leadership skills, adventurous, social skills–but on the other hand, his fatal flaw (jealousy) is predicated on the fact that he spends so much time in his own head. He mulls over, ponders, and obsesses about Desdemona’s supposed treachery so much that eventually he truly believes that she has betrayed him (whereas if he had been a little bit less easily discouraged, or had just talked to her, it all would have turned out much differently).

7. The Host by Stephenie Meyer

Okay, don’t get me wrong: Twilight sucks. But The Host, Meyer’s less well-known, written-for-adults novel about the alien invasion is actually enjoyable. And for the purposes of this list, it’s an excellent meta-example of an ambivert: the protagonist, Wanda, is a shy, altruistic alien who takes over the body of an outgoing girl named Melanie. The trouble is, Melanie’s consciousness is still very much alive when Wanda takes over the body–she talks to Wanda and can even try to take over her body. In short, Wanda/Melanie shows what it would be like if the two sides of an ambivert’s personality were each given form and consciousness, like Joy and Sadness in Inside Out. “Introvert” and “Extrovert” fight with each other, compromise, and eventually learn to love each other.

What’s your favorite “ambivert” book? Share your thoughts below! 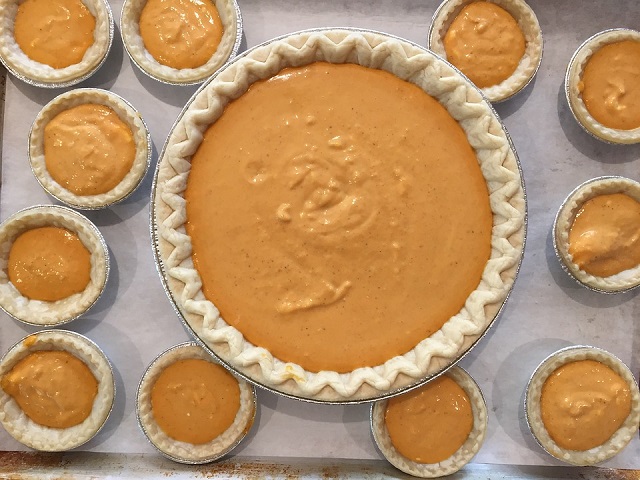