Yesterday, Scholastic and Bloomsbury revealed the cover for the upcoming illustrated edition of Harry Potter and the Prisoner of Azkaban. Illustrator Jim Kay already brought the wizarding world to gorgeous life in the illustrated editions of Sorcerer’s Stone and Chamber of Secrets, released in October 2015 and October 2016 respectively. And the cover of the third installment leaves no doubt that we can expect more breathtaking art—this time with Sirius Black included: 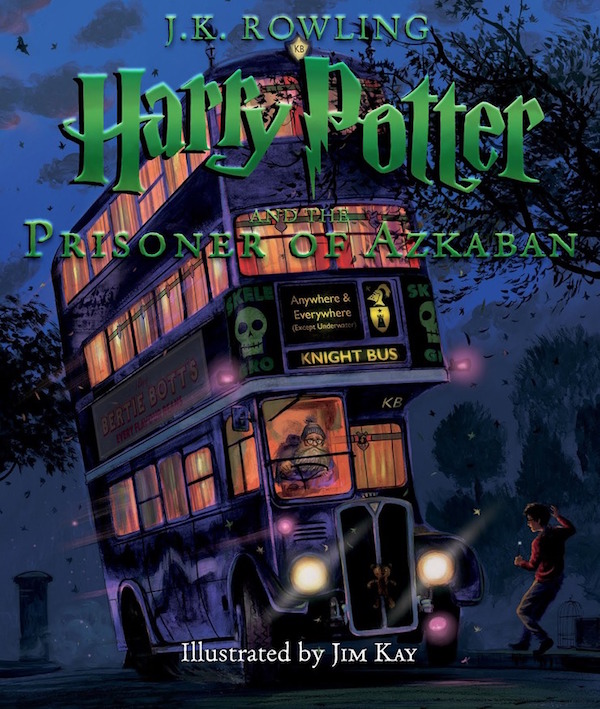 The new cover features a scene from early on in PoA: Harry is encountering the famous (and often dangerous) Knight Bus for the first time, minutes after he’s abandoned the Dursleys at 4 Privet Drive.

Prisoner of Azkaban introduced us to so many new magical objects, people and concepts, it’s difficult to choose which one I’m most excited to see Kay’s take on: Dementors, the Patronus Charm, boggarts, the Marauder’s Map, the Time-Turner, Buckbeak, Divination class, Hogsmeade, all-time-greatest Defense Against the Dark Arts professor Remus Lupin… the list goes on. 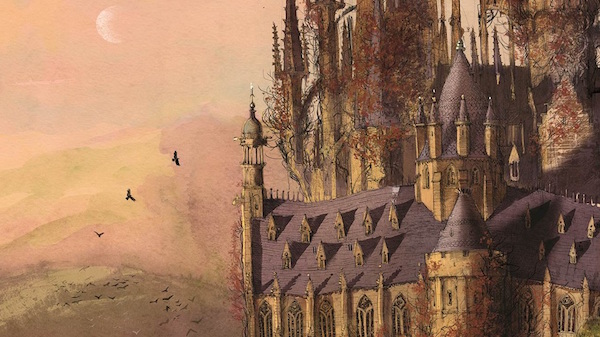 The cover is definitely enough to get Potter fans excited, but the Pottermore website shared exclusive images from inside the new book’s pages as well. According to Pottermore, the illustrated edition “includes over 115 new graphics and is to be translated into over 21 languages around the world.” You can bask in the beauty of the new illustrations below: 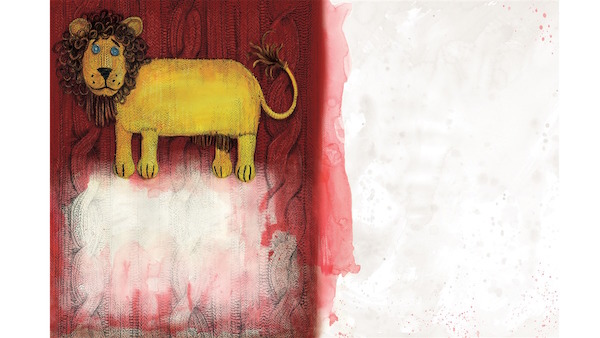 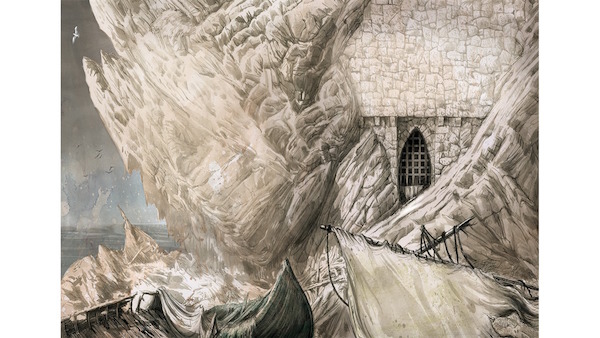 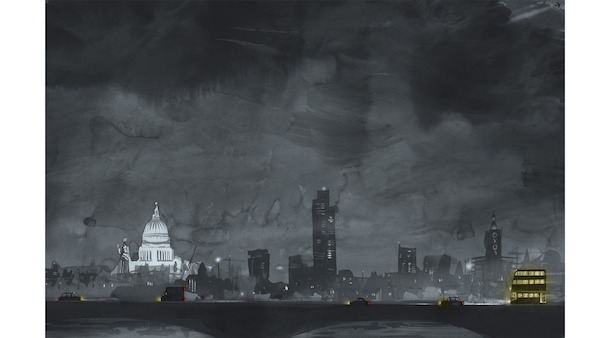 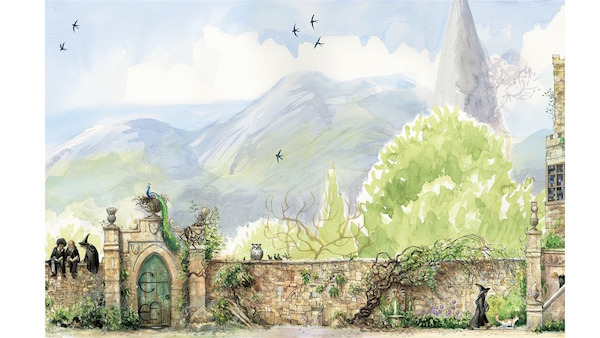 The Illustrated Edition of Harry Potter and the Prisoner of Azkaban hits bookshelves on October 3rd. You can preorder your lovely copy here! 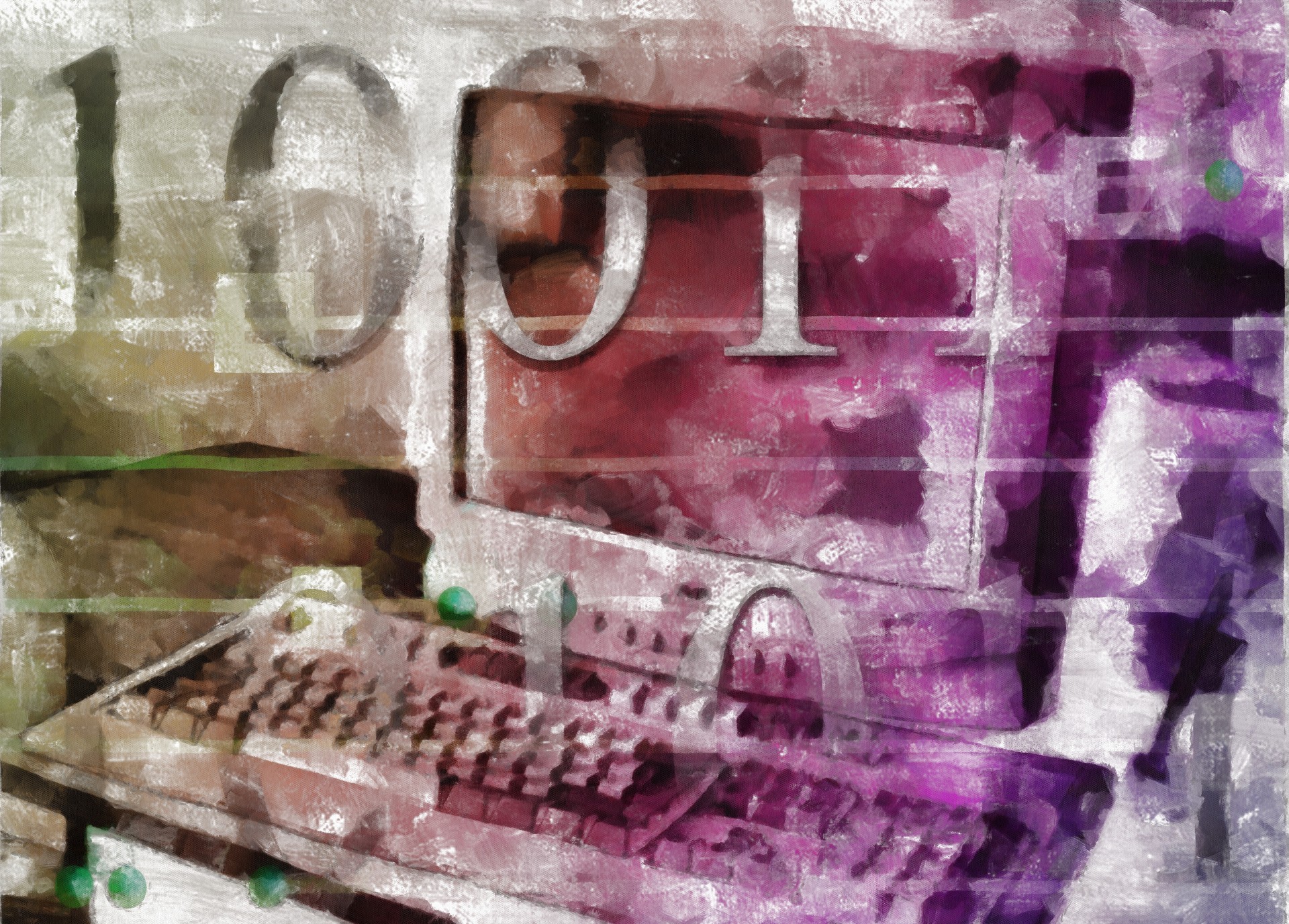