Today, March 8th, 2017, is International Women’s Day. It makes sense that the day would fall in March, which also happens to be Women’s History Month. There are quite a few beautiful movements that should be highlighted, such as the Women’s March. Of course, bookstores are finding a way to honor the month too. Take Loganberry Books, located in Cleveland, Ohio, for example. They have taken every single book they had written by a male author, and turned them backwards so that books written by women are at the forefront. 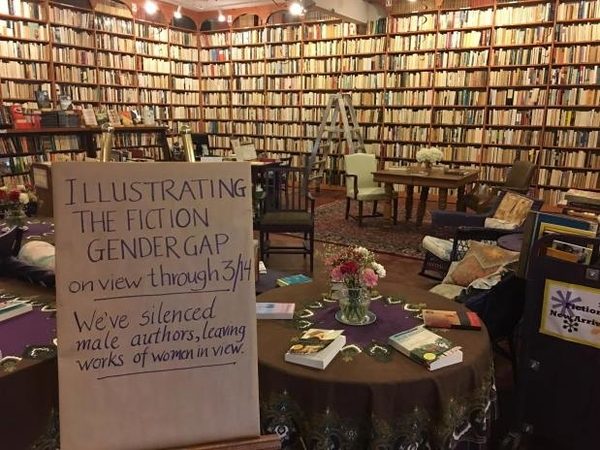 The move isn’t surprising if you consider Loganberry’s origins and motto. Harriett Logan founded the bookstore in 1994, and she is still the bookstore’s owner. The bookstore carefully selects new, used, and rare books to sell, and they particularly specialize in children’s illustrated books, leatherbound first editions, fine and performing arts, and naturally, women’s literature and history. The bookstore boasts an all female staff, and they regularly host events to highlight authors of all kinds, but particularly female ones. This bookstore is dedicated to making sure a woman’s voice is heard.

It was Logan’s idea to switch the books, and the image is clear. The only legible books on the shelf are written by women, which means for this month, their voices can be heard over men’s. In an age where there is a constant struggle for equality among men and women, this idea is a powerful one. 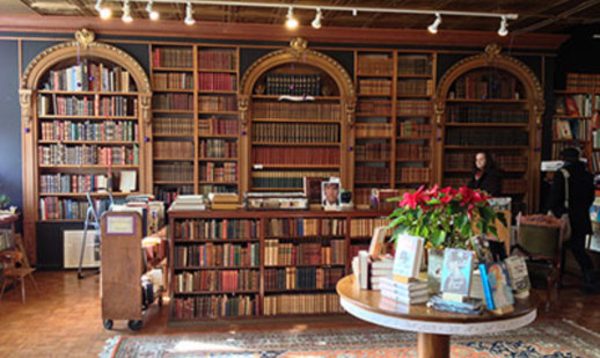 Eight of the employees volunteered for the project, and together they painstakingly picked over their books. At least 10,000 were picked through: it was a process that took about two hours. It was well worth the effort. Responses to switching the books have been overwhelmingly positive. This metaphor of identifying and talking about the gender gap is perfect for this month, and the discussion will hopefully continue for the rest of the year, and beyond.

The books will be backward for another two weeks.

Featured image via About 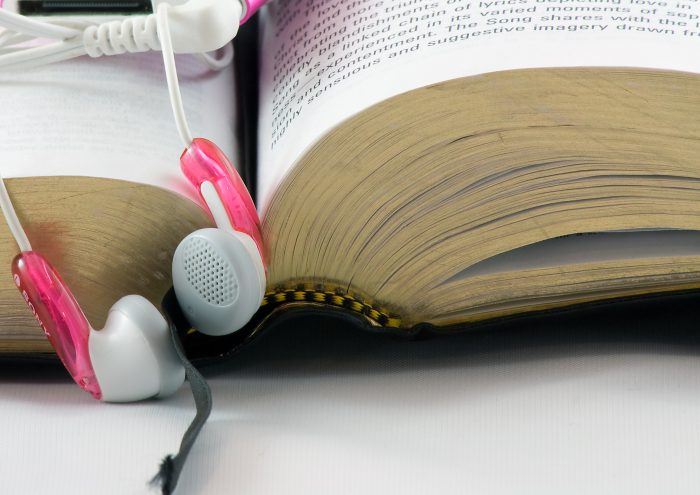