Yes, you read the title right! Our beloved science guy has written another book. This one, titled Everything All At Once, will be on sale July 11th, 2017. Before we dive into what the book will include, know that pre-sale copies are available. So put your name on the list, like now! 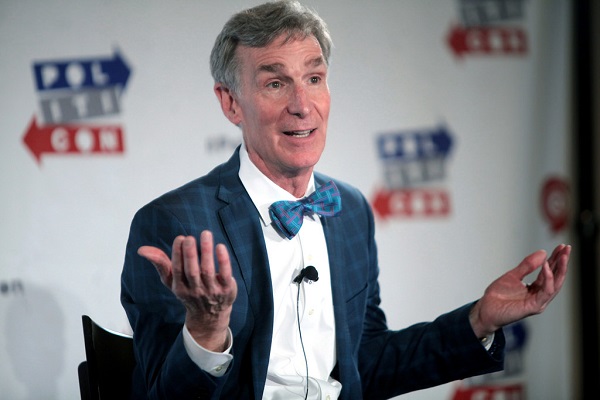 I don’t know how anyone has walked through the past two decades or more without knowing who Bill Nye is, but just in case you live under a rock, or believe the Earth is as flat as a pancake, here is some background information:

Nye is an engineer and inventor that holds a BS in Mechanical Engineering. He also hosted an Emmy award-winning show titled “Bill Nye the Science Guy.” The show reached out to tots like me and taught us all about cool science at a basic, understandable level. Bless him.

However, our science guy is responsible for more than teaching us how to make a bada** volcano right in our kitchens. He is the CEO of Planetary Society and has seven (SEVEN) doctoral degrees. Impressive much? He is also the author of Undeniable and known for his scientific switch from anti GMO to pro GMO, or at least almost pro at explaining the normality of GMOs. Basically, he is the man. The science freaking MAN.

Bill wants you to help change the world with him using creativity and problem solving. In his newest book, he gives step by step action plans in solving little problems each of us are familiar with. The thinking behind this is that if we can all act on the small things, we’ll come together as a group and tackle the larger important issues like hunger, crime, and poverty. 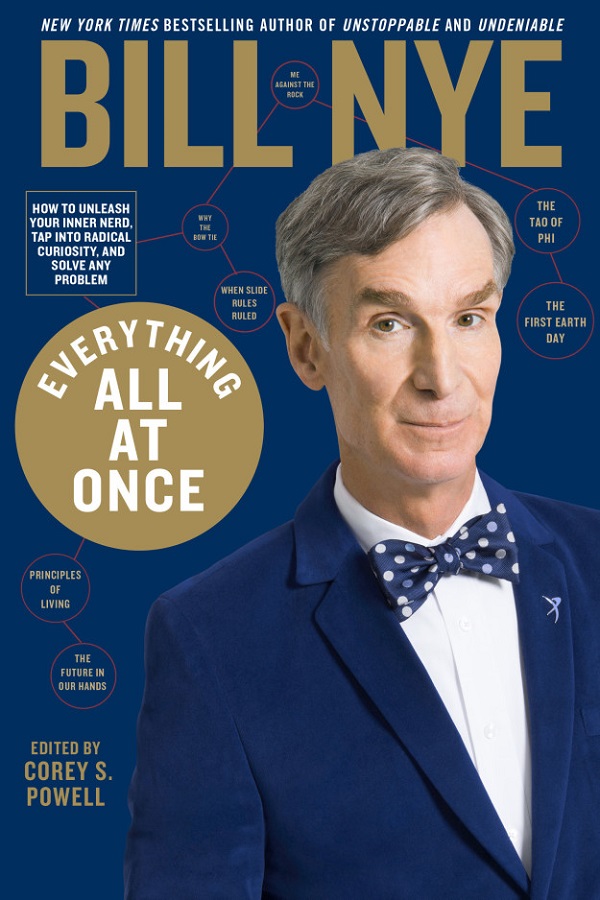 The book is sectioned by principles that the god of science himself uses. He teaches the reader how to put this principles to good use, and presto — we all the change the world together. Dear Bill Nye the Science Guy, you make our world go round!

Who else can’t wait for July 11th now? 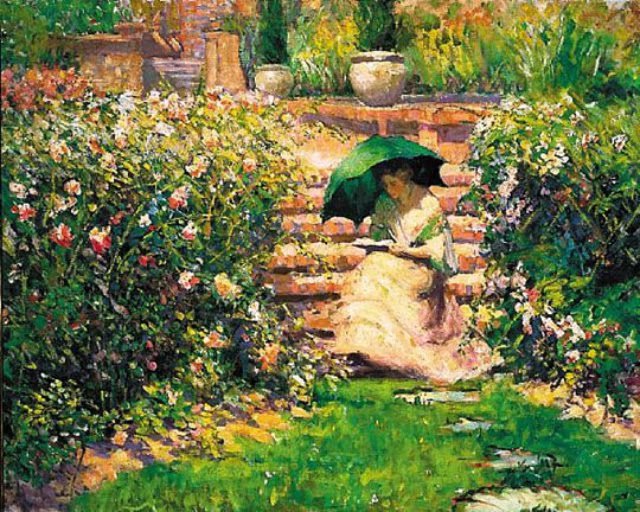