Everyone is not Keeping up with the Kardashians.

74-year old Carl Puia was arrested yesterday after turning himself in after a crime he committed in October of last year. The crime you ask? Vandalizing six copies of socialite and reality TV star Kim Kardashian’s latest book Selfish. 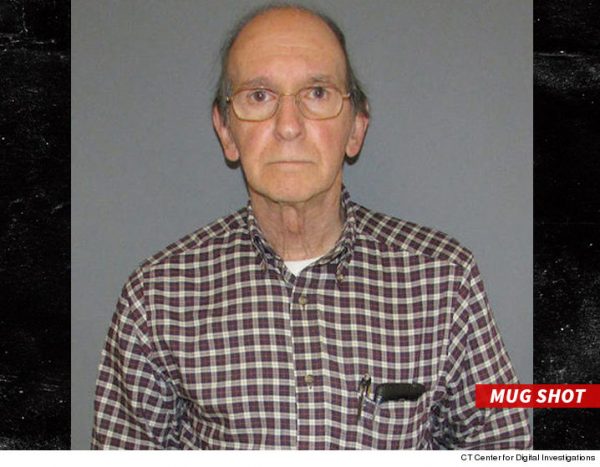 Puia used a red liquid dye to ruin the books, and professes himself as a true anti-fan of the famed star. 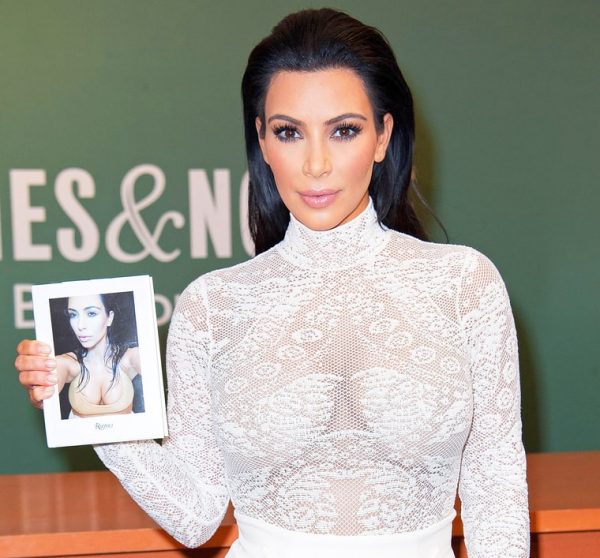 Puia, who was subsequently charged with third-degree criminal mischief, also had a few choice words to say in a lengthy letter to the Glastonbury, CT Barnes & Noble store about their selling merchandise written and/or involving the Kardashians, although that letter has not been released to the public. 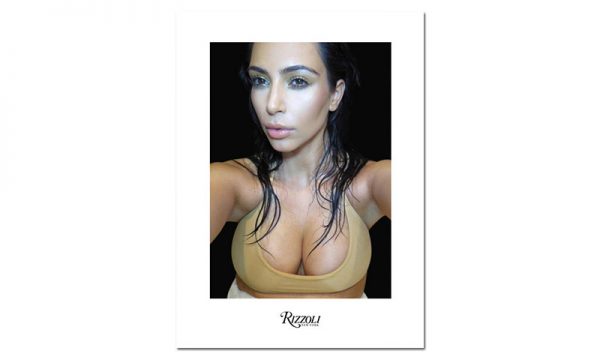 So, where is this ‘dangerous criminal’ now? Puia was recently released without posting bail.

Featured image via The Financial Express