Judges for the 2017 National Book Awards were announced on Monday, The Los Angeles Times reports, and the list includes writers Dave Eggers, Valeria Luiselli, Nick Flynn, and Jacqueline Woodson. The awards, which were established in 1950, cover four categories (fiction, nonfiction, poetry, and young people’s literature), and judges include authors, critics, independent publishers and booksellers. The nomination period officially began on Monday when the 20 judges were announced, and publishers can nominate books for this year’s awards until the May 17th deadline. 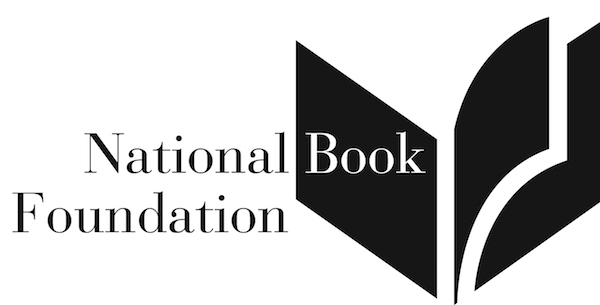 The LA Times listed the judges by category: 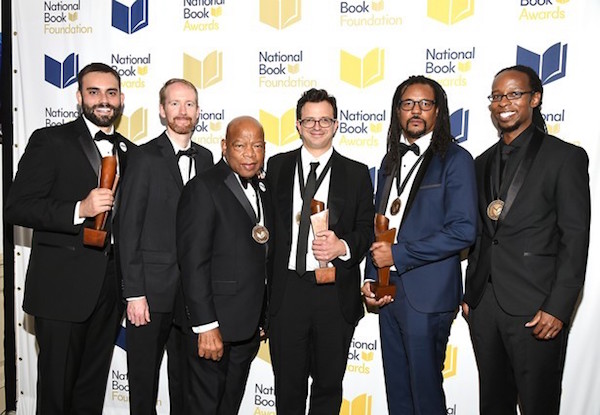 While publishers can only nominate books until May, the long lists of finalists will not be announced until September. The short lists will follow on October 4th, and prizes will be awarded at at the National Book Awards ceremony in New York on November 15th.

Lisa Lucas, executive director of the National Book Foundation, said in a news statement, “We are all looking forward to celebrating the next set of longlist, finalist, and winning titles selected by our esteemed judges.”

You can learn more about the awards and the selected judges at the NBF website.