As far as hateful, “politically incorrect” people go, it’s hard to find someone lower than Milo Yiannopoulos. This guy has been EVERYWHERE in the news, none of it good: Twitter straight up banned him for his comments toward Leslie Jones, spewing ignorant and cruel rhetoric in university speeches regarding feminism, homosexuality, and racism, and most recently, signing a book deal with Simon and Schuster. 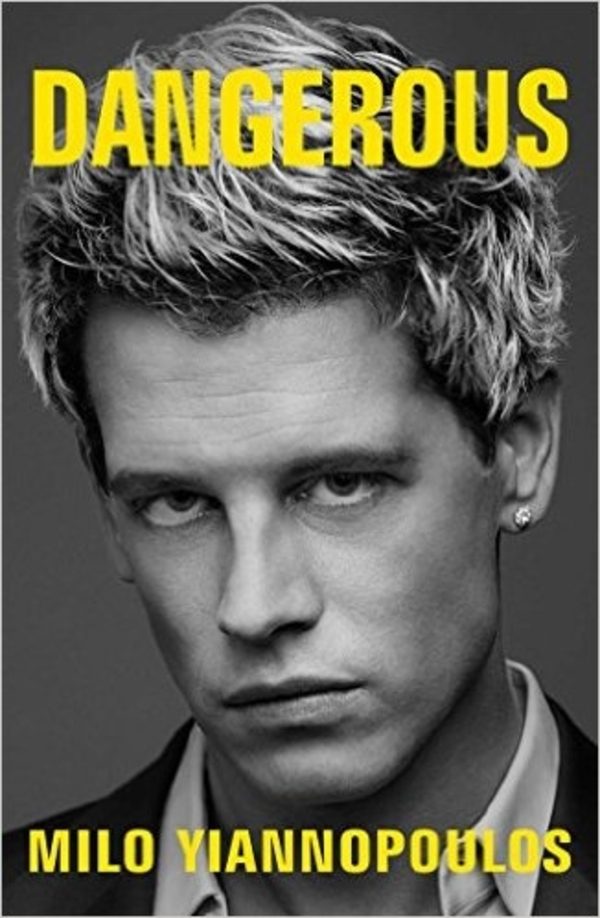 The latter sparked particular outrage because of who – and ultimately what – Simon and Schuster represents. The massive publishing firm has many different branches: Atria Books recently stood with the Women’s March by offering 7 free e-books. Another, Salaam Reads, publishes Muslim-themed children’s books. It could be argued that the publishing firm wants to cover all bases, showing all sides of the political story. Freedom of press and freedom of speech are both in the constitution, after all.

However, Yiannopoulos goes beyond free speech because of how his rhetoric hurts others. This is why Simon and Schuster’s decision to publish him was so lambasted. Now, Simon and Schuster made the decision to pull out of publishing his book Dangerous, despite knowing Yiannopoulos’s controversial opinions. Why? Because a recent interview showed Yiannopoulos going too far, so far that he was forced to resign from Breitbart News.

The interview in question shows Yiannopoulos endorsing pedophilia – that cross-generational relationships can be beneficial. He claimed that “they can be hugely positive relationships.” This caused a huge uproar on both sides of the political spectrum, naturally. If there is anything that most people, left or right, citizen or criminal, agree on, it’s that pedophilia is a despicable act. Yiannopoulos apologized for his claims, but minimized them by saying “…it simply isn’t the worst thing that can happen to you. Going bankrupt is worse.” 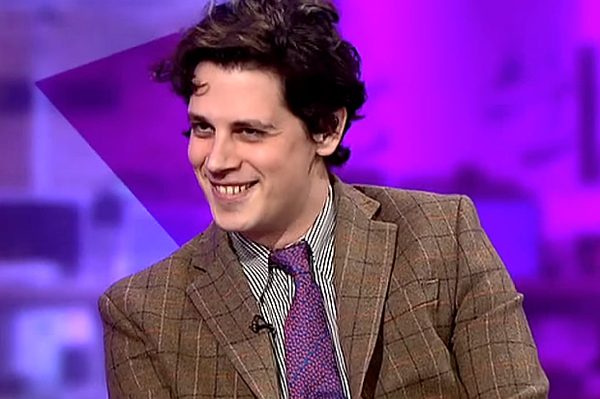 This was the final straw for the book publishing company, but it should have come much earlier. Some people argue that withdrawing the book deal is a form of censorship, and shouldn’t happen no matter how despicable the man is. Maybe this argument led to Simon and Schuster’s decision to publish the book, but the fact of the matter is that business decisions should not be counted as a matter of censorship. Yiannopoulos still has the freedom to say what he wants and attempt to publish what he wants, and making a business decision to not publish someone isn’t silencing him. Simon and Schuster has published plenty of conservative authors without this level of controversy, and it is because of their image: a political body that shows all sides. However, their mistake was in thinking that Yiannopoulos and his book were about politics.

What Simon and Schuster – and America in general – needs to learn right now is that the main conversation in hatred, racism, homophobia, feminism, and now, thanks to Yiannopoulos, pedophilia, is not about politics. It’s not about liberals and conservatives. It is a question of morality with a political facade, and endorsing people like Yiannopoulos will have its consequences.

Hopefully, Simon and Schuster, as well as other publishing firms, have learned this lesson. 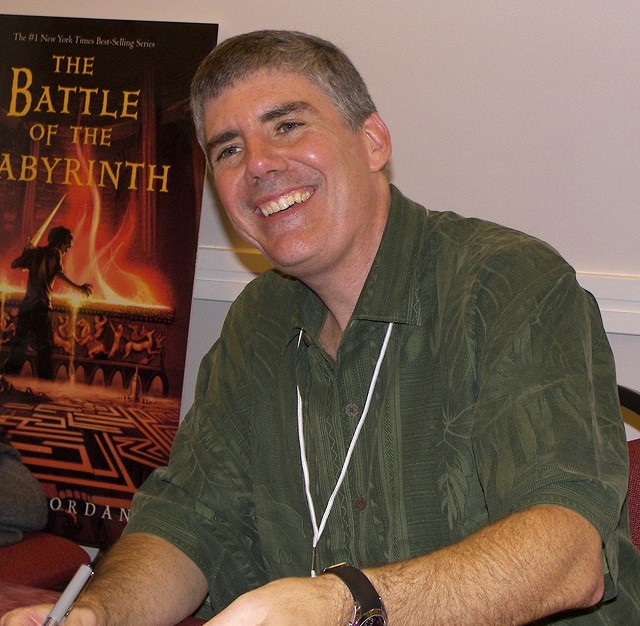