They are the numbers that beginning writers dream of. The price of any book deal is a rough estimation of how well your publisher thinks you will do. Some deals are tiny, such as JK Rowling’s now famous $2000 advance for her first book, Harry Potter and the Philosopher’s (Sorcerer’s) Stone. But if you are the kind of person who will guarantee sales, then expect a much better deal.

Keep reading for eleven of the biggest book deals of all time. The authors are various, from politicians to popes to well-established writers.

Known for being one of the founding members of The Rolling Stones, Keith Richards has certainly had quite the life. From the drugs, the music, and Mick Jagger, Life has received great reviews and has sold over 1 million copies. 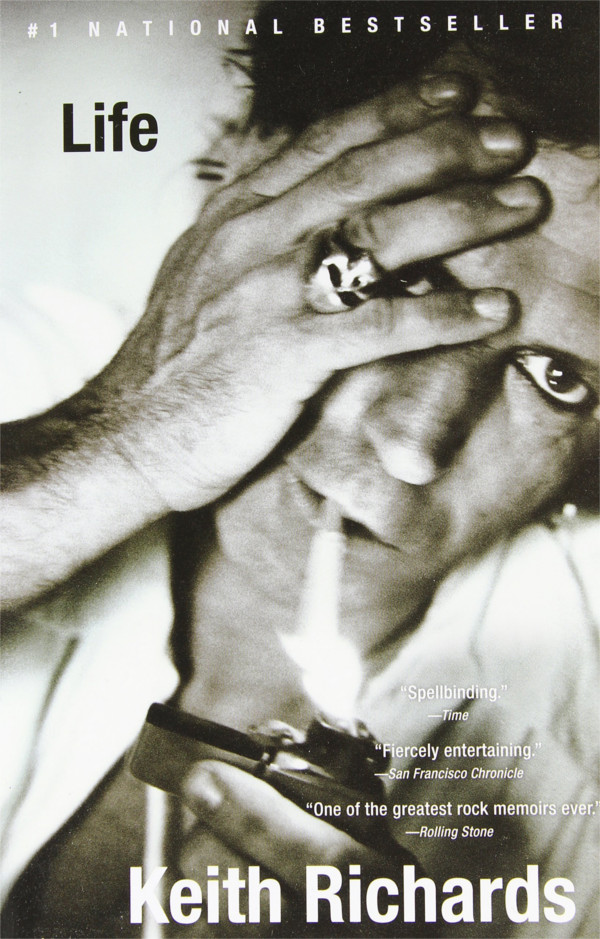 This was JK Rowling’s first book apart from her Harry Potter series. It was the story of the death of a council member in a small town, and the political upheaval surrounding the election to replace him. Unlike Harry Potter, The Casual Vacancy was aimed at adults. This led to some disappointed fans and mixed reviews as many people were hoping for something similar to her earlier works. 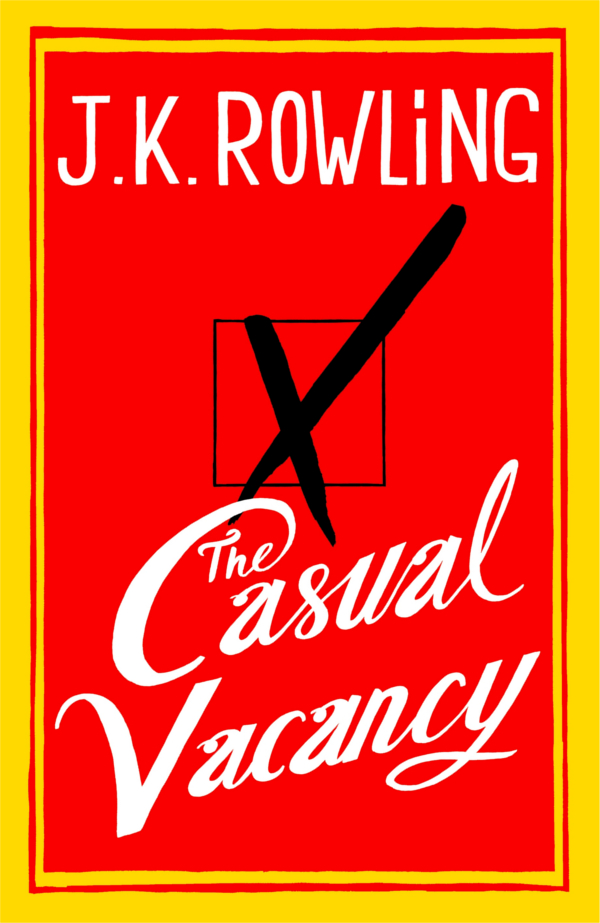 3. The Girl With the Lower Back Tattoo by Amy Schumer for $9m

Amy Schumer is a comedian and actress known for her movie Trainwreck and series Inside Amy Schumer. This book was a collection of essays that, while still filled with comedic zeal, does touch on more serious topics such as her thoughts on gun control, and her father’s diagnosis of multiple sclerosis. 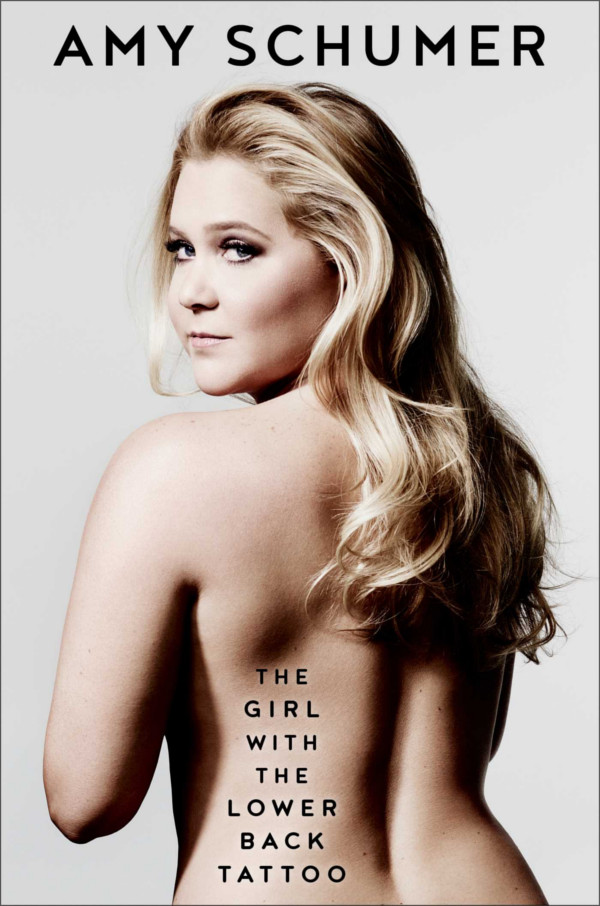 4. The Downing Street Years and The Path to Power by Margaret Thatcher for $11.3m

Margaret Thatcher was the UK’s Iron Lady. She was Prime Minister from 1979 to 1990 and was known for her uncompromising politics and leadership style. The deal for these two memoirs was secured by her son Mark with HarperCollins. 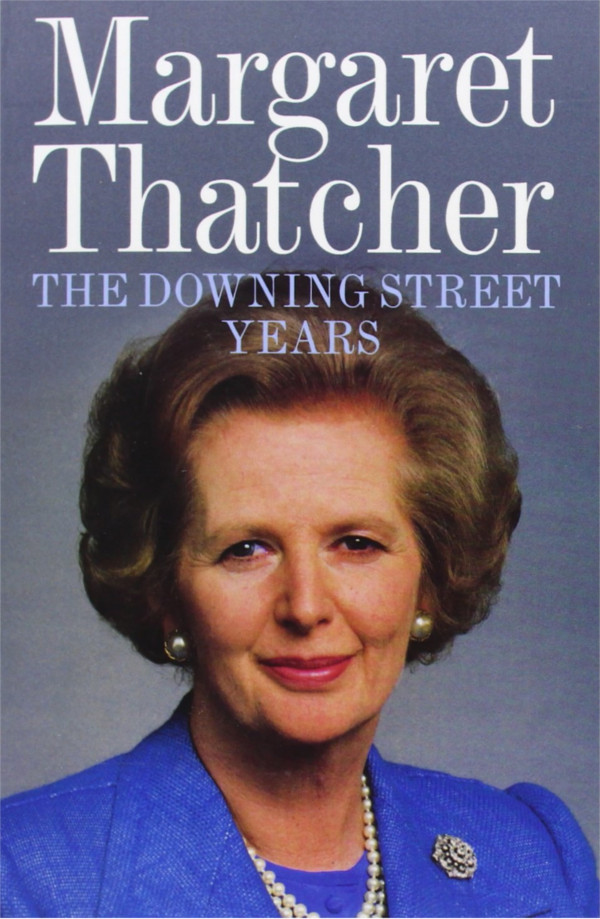 5. Born to Run by Bruce Springsteen for $10m

This autobiography is thought to be the biggest advance for a musician’s memoir. Springsteen proved himself to be a great autobiographer. He wrote openly about his difficult relationship with his father, and his battle with depression. 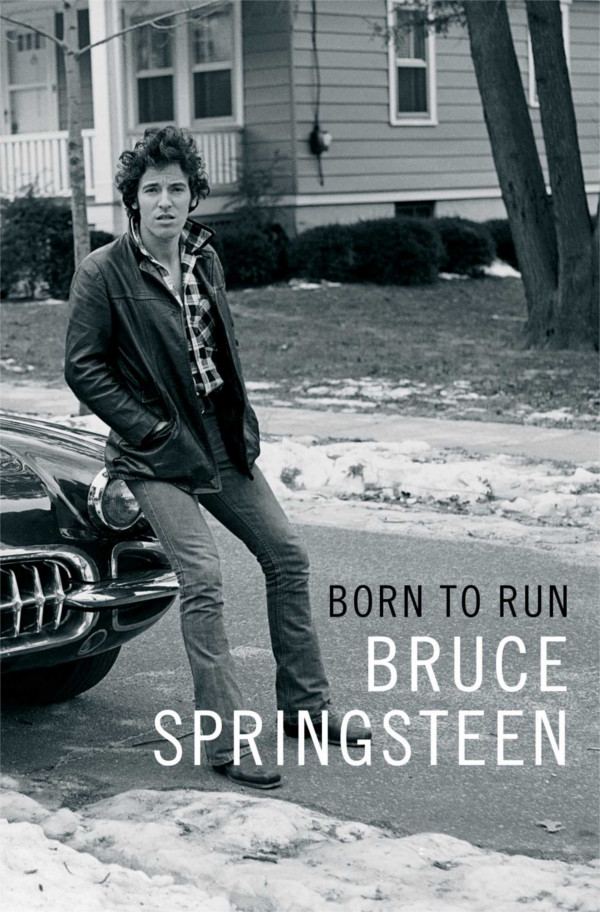 This was Clinton’s second memoir. While the publisher Simon and Schuster was perhaps hoping for political gossip, instead they got what many have criticized as being a very long advert for Clinton’s 2016 campaign for the presidency. 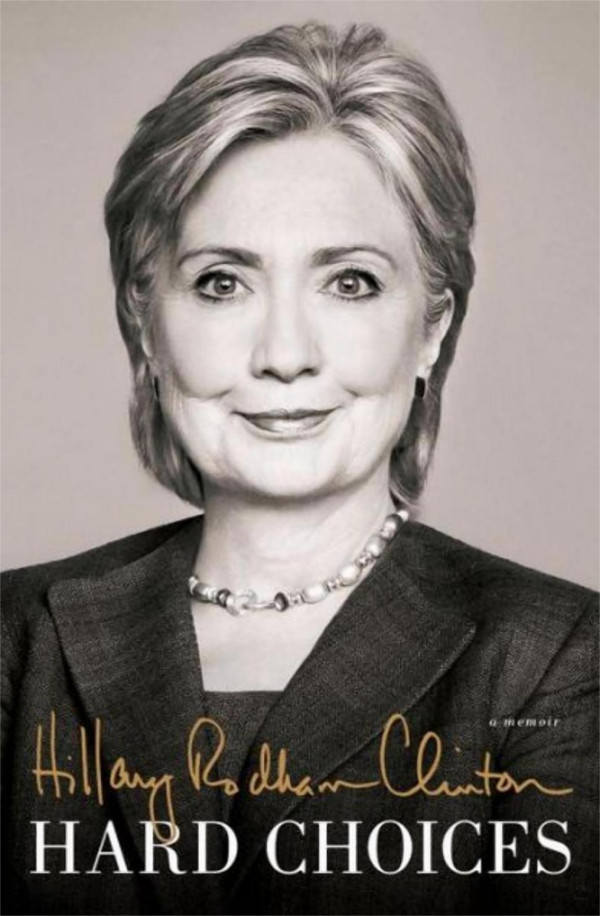 This memoir details President Clinton’s life from his childhood in Arkansas, all the way up to his time in office. Many picked it up hoping for more details about the scandal that led to his impeachment in 1998. 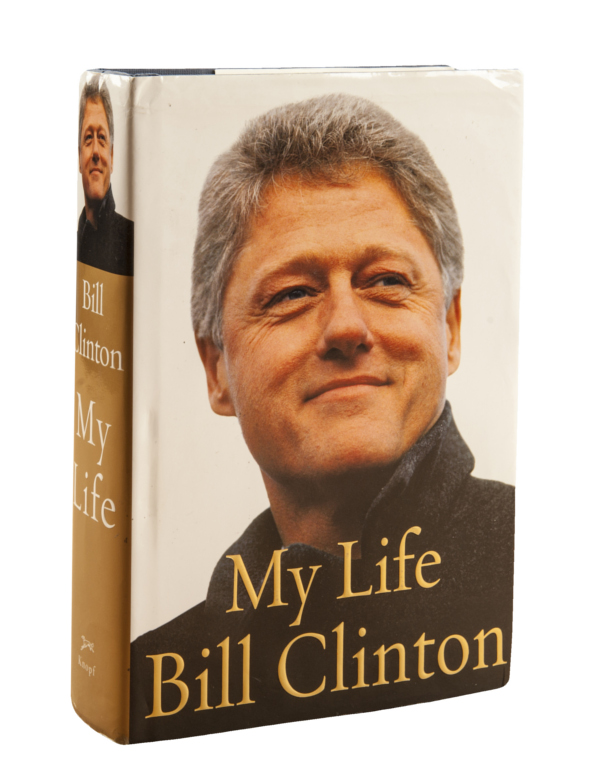 8. Crossing the Threshold of Hope by Pope John Paul II for $8.5m

This deal would be worth around $21m today. It contained the late Pope John Paul II’s thoughts on faith, pain, salvation, and the relationship of Catholicism with other branches of Christianity. 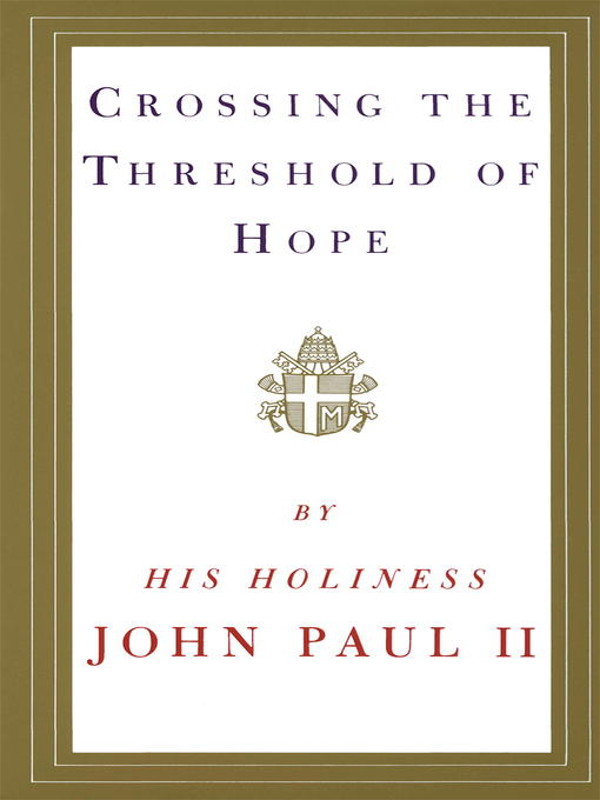 Ken Follett had been the author of four bestselling novels by the time Penguin offered this deal for his upcoming Century trilogy. It was definitely worth their risk. The first book alone, Fall of Giants, sold 2 million copies in the first 10 weeks! 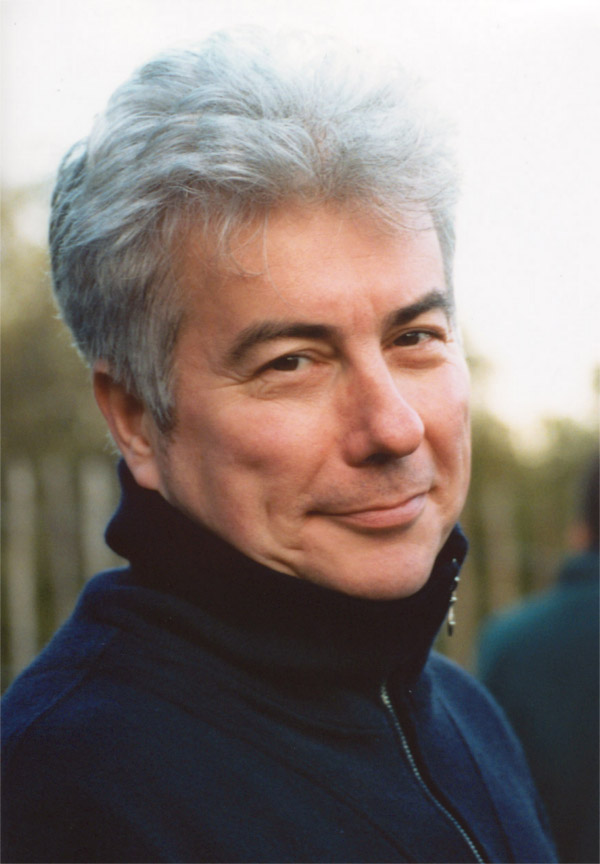 Patterson is known for consistently producing content, and for selling. Therefore, this deal by Penguin was a bargain on their end. It included 11 adult books and 6 for children. 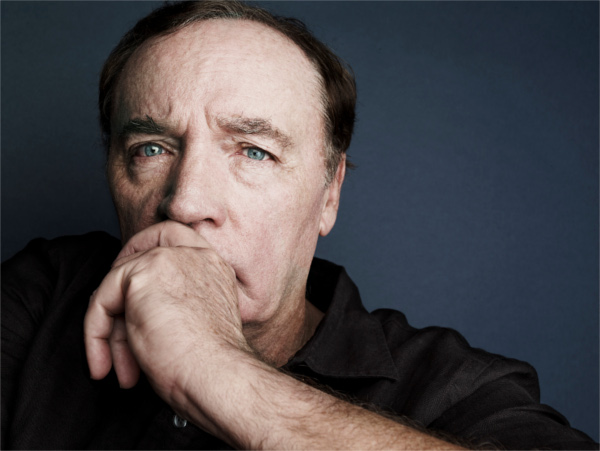 Source: What Can I Learn Today?

11. Upcoming books by Barack and Michelle Obama for $60m

This was the deal that broke all the records. It was bought only recently by Penguin Random House. While details about the books are still unclear, the Obamas have said they plan to donate a significant portion of author proceeds to charity. 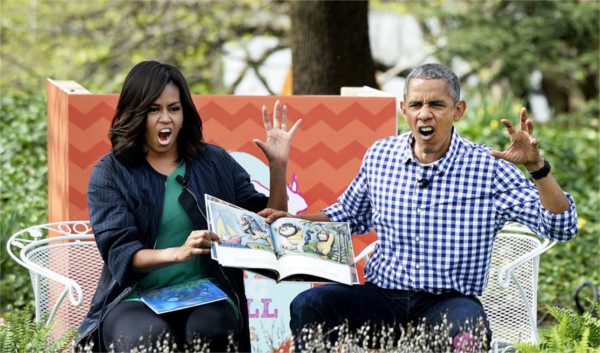 What’s the craziest book deal that you’ve ever heard of? 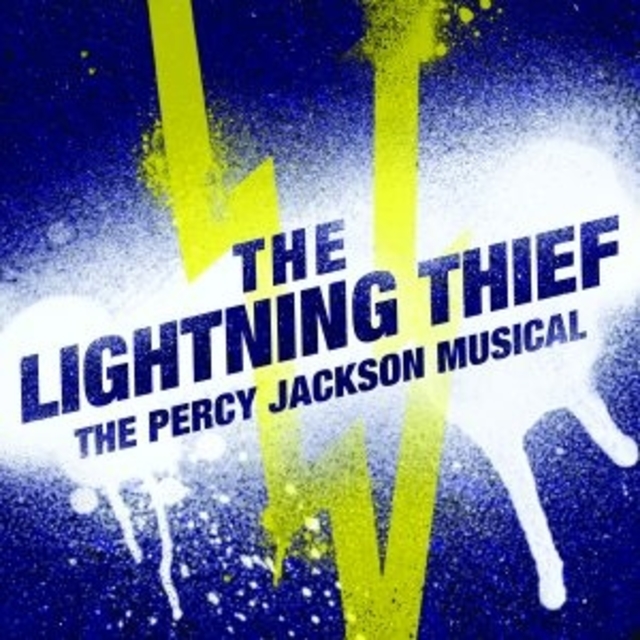