How many of you still have a box somewhere (maybe in your parents’ attic) of short books with cardboard covers and that telltale gold stripe down the spine? Little Golden Books are one of the most iconic line of children’s books ever, selling more than 2 billion copies since their first printing in 1942. Kids everywhere learn to read with those short, easy to read, beautifully illustrated little gems. Dig further into their Little Golden world with these fun facts:

1. They created a HUGE mind-shift in the way children’s books were created.

Traditional children’s books were usually large volumes with multiple stories and intricate illustrations (which, while beautiful, weren’t particularly eye-catching for little kids). Additionally, they cost $2-$3 apiece, which amounts to $28-$42 in present-day money. Needless to say, they were difficult to obtain and not always interesting to young readers. Simon & Schuster, together with Western Publishing, created short books that were easy for little hands to grasp and only cost 25¢–easy to get, easy to handle, and easy to read. 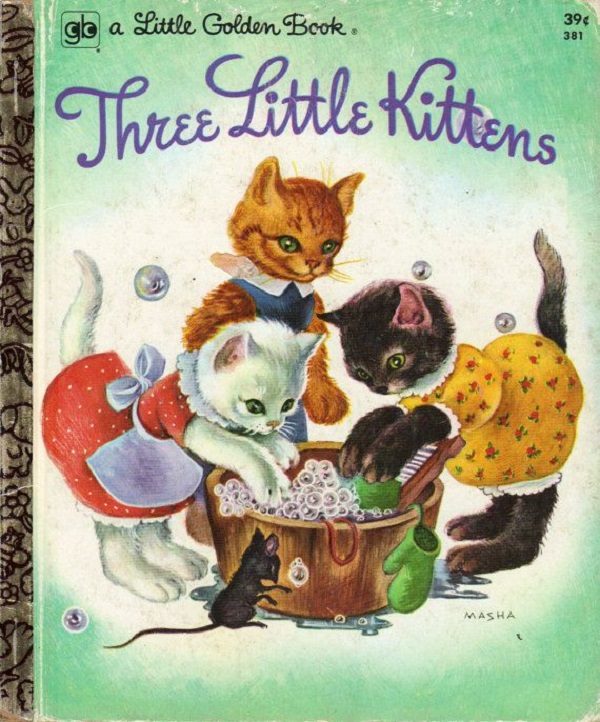 Even with inflation increasing the cost of almost everything over time, Little Golden Books retained their “quarter per book” price until 1962, when they increased to 29¢. Even at that, the price didn’t surpass a dollar until 1986, and even now, they’re only $3.99, which is nothing considering how greatly the price has increased for most consumer goods over the years! 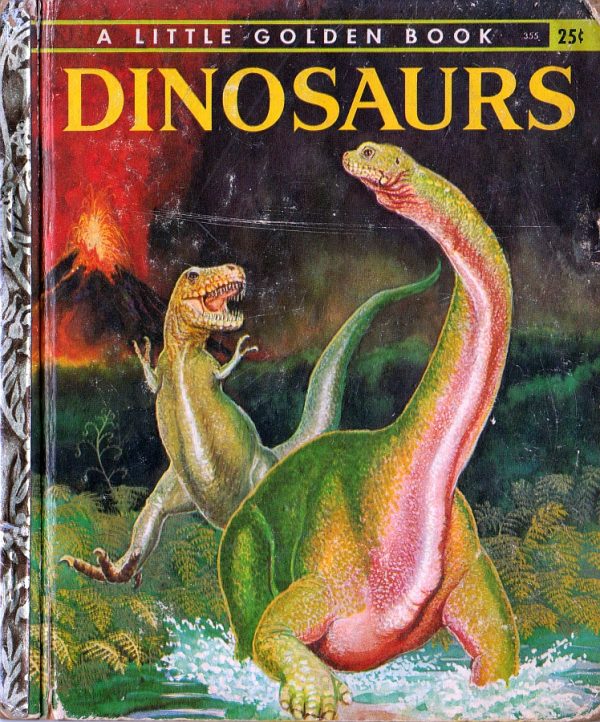 3. They are responsible for the best-selling children’s book of the Twentieth Century.

I’m sure that, were you to dig through your old stuff at your parents’ house (or maybe at your own), you’d come across an old copy of The Poky Little Puppy. One of the original 12 titles released by Simon & Schuster, the story about the precocious little dog sold nearly 15 million copies between its 1942 release date and 2001. 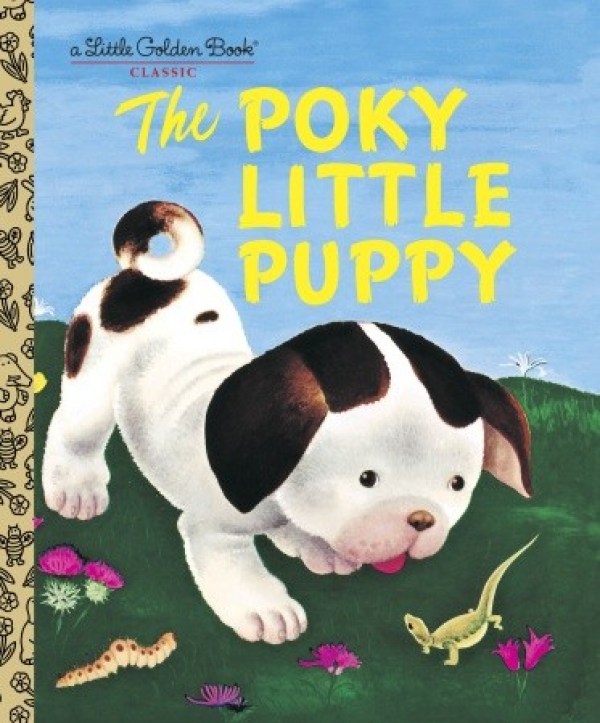 4. They saved many artists from the ravages of World War II.

Little Golden Book publishers actively sought out artists who fled Europe during World War II, offering them an opportunity to continue to use their skills, a job, and a new chance at life in America. 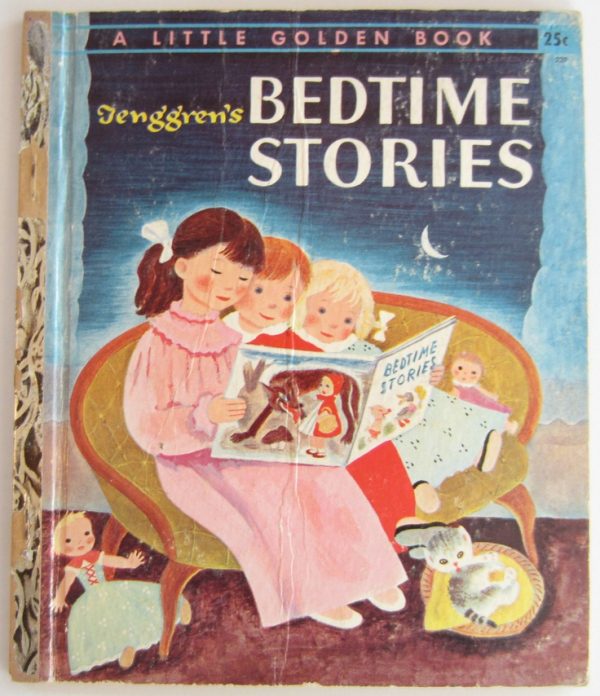 5. They have worked to do away with historical biases in older editions.

By the 1960s, publishers were facing criticism for failing to include diverse characters. As a result, many of their titles were updated to be more inclusive. For example, Richard Scarry updated many of his illustrations to include different ethnicities and gender equality. 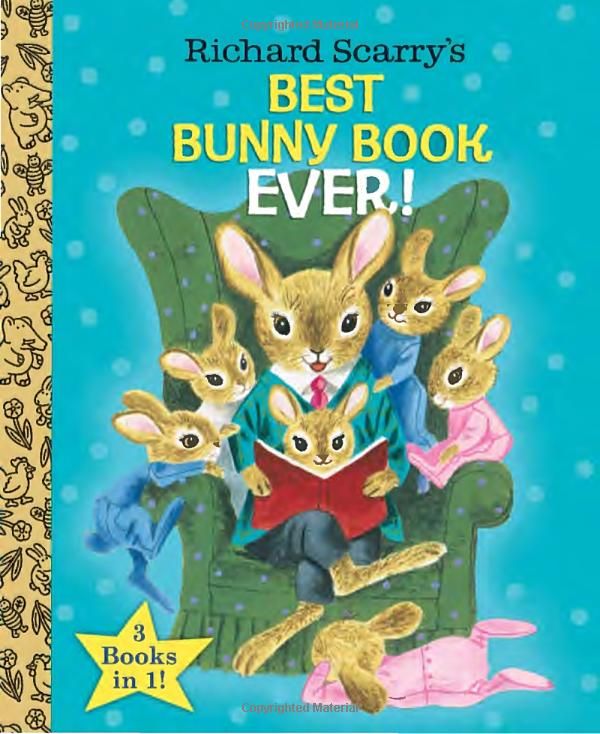 6. They can be worth a pretty penny!

First editions of the original books can be worth over $100 for intact copies in excellent condition. Most vintage copies (in good condition, of course) are worth around $15, which still isn’t too shabby for something that costs, at most, $4 new. 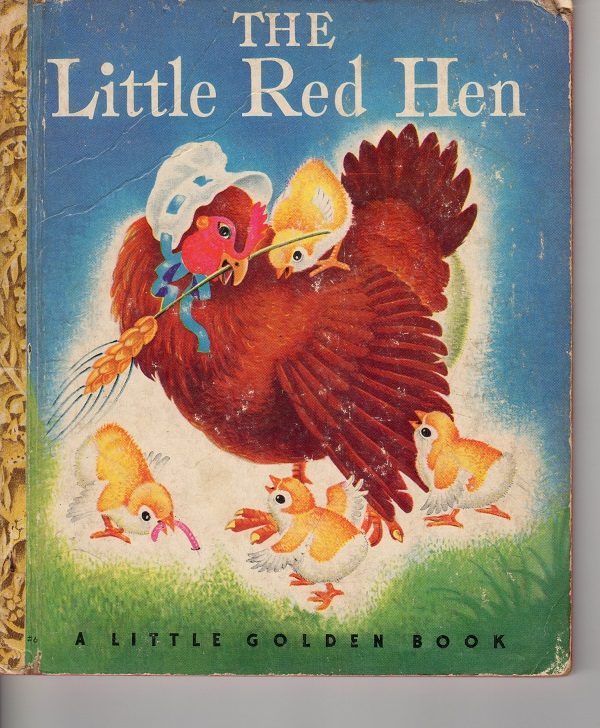 Little Golden Books have brought countless hours of joy to children for the last 75 years, and hopefully will for many more to come. Now, go dig that precious cargo out of your attic and share them with your favorite young readers!