For centuries, we have been at war with what is considered ‘proper’ literature. Since time before the common public could read, there has been someone trying to tell us what we should read. This can be traced nearly as far back as the creation of language. Battling for favorable opinion is what all books have in common, from the Bible to YouTuber Zoella’s book Girl Online. But what are really the best books for us to read?

To answer that question we need to go way WAY back to the early days of literature. I’m talking about the Bible. Even the creation of this book is marred by other people’s opinions. The Bible is essentially a collection of several smaller books written by many people over many years. Originally, there were more books that could have been included, but not everyone agreed on which were true, and which were heresy. Putting the matter to rest, the Roman Emperor Constantine and his council decided on what the Bible was, and that is how it has stayed. 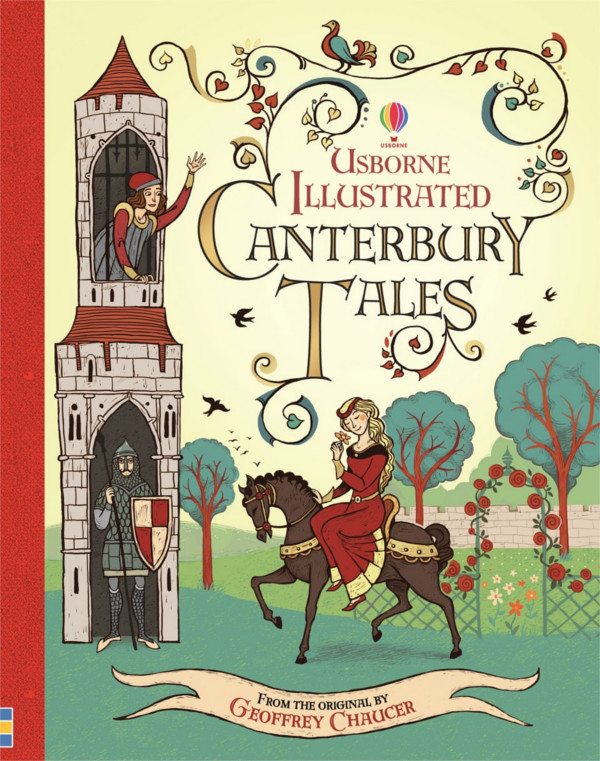 Fast forward a bit to the 15th century. We are at a time when most commoners are illiterate, and the books available to them, namely the Bible and other books of worship, are not even written in their language. It is around this time that the first novel began to surface. While such fictional stories such as The Canterbury Tales were popular with the court, they didn’t catch on right away everywhere. Books were handwritten at the time and extremely expensive. A book of made up stories seemed hardly worth the cost and did not seem to have any intrinsic value other then frivolous entertainment.

A French churchman and scholar by the name of Pierre Daniel Huet is credited as being a driving force for novels as proper literature. He made the argument that fiction was prominent as a way to gain insight into foreign cultures, and even just the different lives around us. Not to mention, he pointed out that even Jesus Christ used parables to teach. 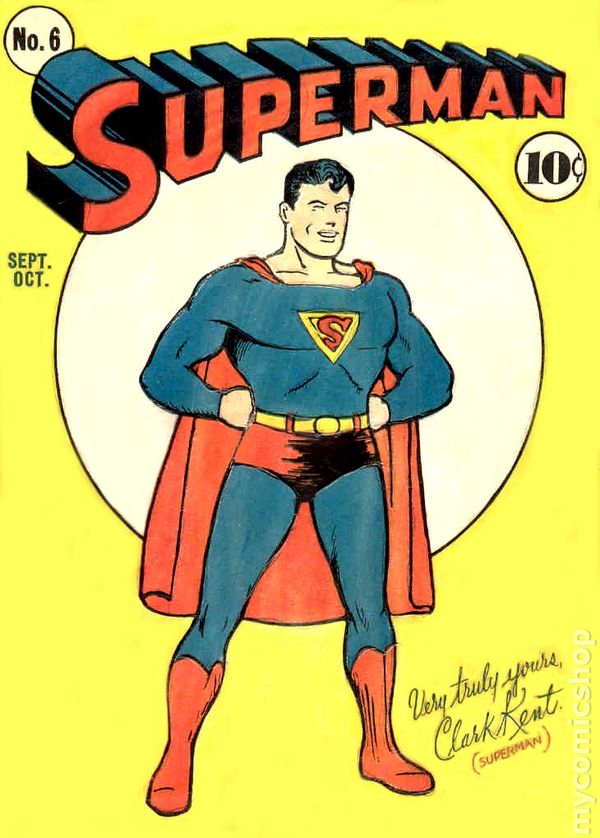 Novels flourished, and even to this day, people are encouraged to read the literary classics to gain a well-rounded education. But what was the next battle on the way? Genre fiction. Unlike literary fiction, genre fiction was considered fleeting and a cheap form of entertainment that would not last the decades like the literary greats. This included works such as westerns and mysteries. They were often bound only as cheap paperbacks and not as robust lasting hardcovers. Early genre fiction contained the works of authors such as Sir Arthur Conan Doyle and Agatha Christie; I think it’s safe to say that genre fiction has carved a place for itself.

Next up on the chopping block was comic books. Much like genre fiction, they were printed solely on paperback and considered fleeting amusement for children. However, as comic books took off, their content grew to include anything you might find in regular books. This included not only beloved superheroes, but references to drugs, alcohol, and sexuality. Comic books were being blamed for violence in kids and were heavily monitored to keep them clean. Thankfully, in the era of free speech, artists are allowed to freely be artists without censors bombarding their work. 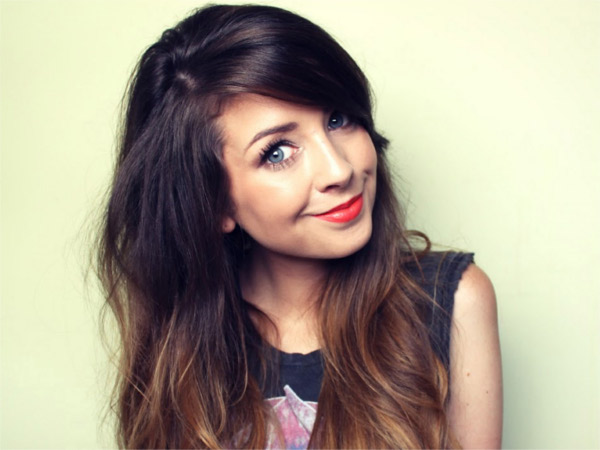 Back to today, the fight has turned to celebrities. Education experts have noticed that children’s reading levels have been, on average, declining as they get older. To look for a culprit, they looked at what children were reading. Right next to Harry Potter, what many kids are reading are books written by their favorite online stars, such as YouTube sensation Zoella. Her first book, Girl Online, is currently one of the most popular books for young people. So, obviously, declining literacy is all her fault. Not so fast! Correlation does not equal causation, and while her book may not be as challenging as say, Dickens, it is still a book. Blaming declining literacy on reading the “wrong” book is much like blaming growing waists on doing the “wrong” exercise. Books like Girl Online may not be “proper” literature, but it is a book in someone’s hands. Enjoying this book could mean reaching for another, and then another. After all, most avid readers don’t start with War and Peace. They start with Harry Potter, Girl Online, Cat in the Hat, or really anything else that they pick up, read, and enjoy.

Happy reading! Whatever book you choose to read is the right book for you to read.