A Darker Shade of Magic by V.E. Schwab is being eyed for television as a limited series that will run ten to twelve episodes. The news comes after a bidding war over the novel’s film rights, with Sony as the winner. The studio is currently negotiating for the rights to bring the series to life. Well known actor Gerard Butler is set to produce through his shingle, G-Base, along with Alan Siegel and Danielle Robinson. Butler is known for several films, including Phantom of the Opera and The Bounty Hunter.

Schwab is also set to produce the film, along with Neal Moritz who has a first look deal at Sony. Mortiz recently produced Passengers staring Jennifer Lawrence and Chris Pratt, and the upcoming The Fate of the Furious. Butler has the upcoming films Geostorm and Hunter Killer in which he also serves as a producer. 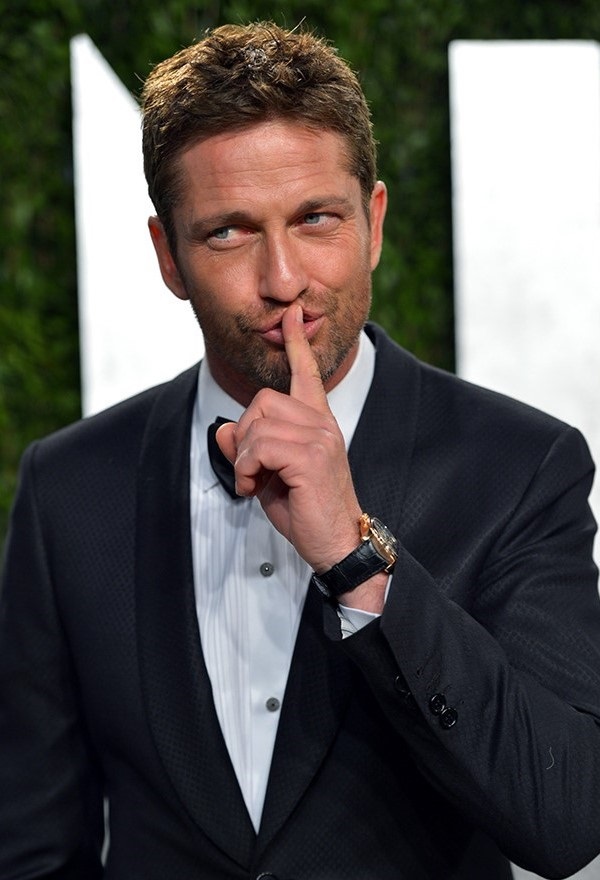 The original novel centers on Kell, a magician raised with the roguish heir Rhys Maresh in Red London. This particular London is where magic is revered. Alongside Red London are two more versions, White London and Grey London. In White London, people fight to gain control of magic and in a twist, magic fights back. Grey London is the opposite, a place found to be dirty and boring, without magic and with a mad king, George III. Known as the Red Traveler, Kell goes between the Londons to correspond with each of the royals, but Kell plays both sides as a smuggler, taking people willing to pay to see other worlds. When he suffers the consequences for his secret travel tours, he flees to Grey London where he meets Delilah Bard, who robs him, saves him, and forces him to take her to another world. Following Shade of Magic is A Gathering of Shadows and A Conjuring of Light.

Upon discovering the news, Schwab took to Twitter with excitement, and tweeted fans: “I know readers have both hope and fear when it comes to adaptation, so let me say: A Darker Shade of Magic will be done right, or not at all.” The author of the bestselling series, V.E. Schwab, also went on to express her excitement at the idea of the trilogy being adapted: “Also, the fact we have the opportunity to adapt the ADSOM for TV, where we can fully explore the worlds and stories, makes my heart sing.” 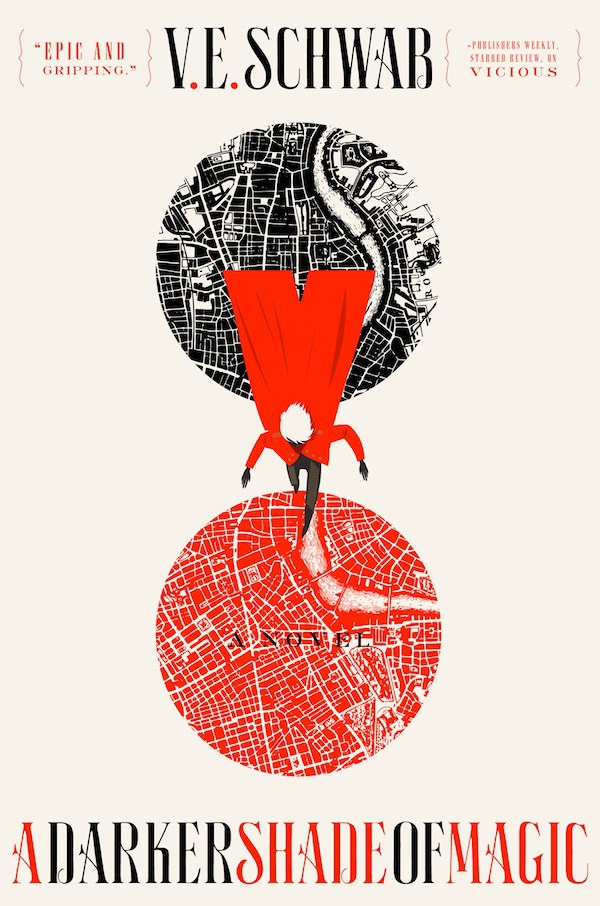 Schwab has answered some fan concerns about the upcoming adaptation on her website. The author has spent the last six months working on the script, and it’s almost fully ready. The decision to write the pilot was a long and hard process. Schwab went on to assure fans of her full involvement: “One of my primary reasons for agreeing to adapt the material was the creative control, the opportunity to dictate the aesthetic and story. My producers have involved me in every decision, and promise to continue to do so, and I’m immeasurably grateful. This means that if ADSOM comes to TV, it will do so with my seal of approval.”

Answering truthfully if A Darker Shade of Magic coming to television is a sure thing, the author said, “Of course not, nothing is that simple. As with most high-risk pursuits, there are many doors left to unlock. But ADSOM is off to an incredible start, and we’ve got a lot of people on our side, including YOU. The best thing you can do for the series is keep reading it, so those people in Hollywood know it’s worth the time and money.”

If you’re a A Darker Shade of Magic fan, continue to be vocal and passionate about the trilogy! Your love for the series just may be what fancy execs at Hollywood need to see. You can pick up the entire series here!