Alec Baldwin is in no rush to get away from his Donald Trump impersonation. The actor is collaborating on a new book with Studio 360 host and author Kurt Andersen; it will take a satirical look at Trump, with one mouthful of a title: You Can’t Spell America Without Me: The Really Tremendous Inside Story of My Fantastic First Year as President Donald J. Trump. 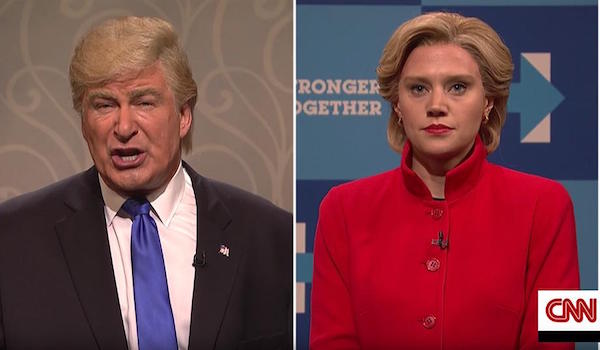 Baldwin has said that he plans to continue appearing as Trump as much as possible. He told Vanity Fair in January, “There’s discussions about other venues we might pursue to further express our gratitude and admiration for the Trump administration.” Perhaps he was referring to this project with Andersen.

Baldwin discussed the upcoming book with The New York Times, saying, “I think it’s fair to say that Kurt will do most of the writing. We have that arrangement whereby he doesn’t put on the wig, I don’t open up a Word document.”

Andersen added of the book, “It’ll be sharp. I’m going to start talking like Trump: It’ll be great! It’ll be fantastic! But it will be sharp. It won’t just be fun-loving.” 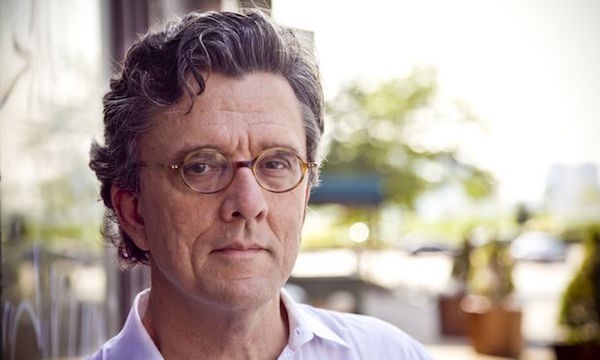 The best news of all for fans of Baldwin’s take on Trump? He’ll be narrating the audio version of the book.

You Can’t Spell America Without Me: The Really Tremendous Inside Story of My Fantastic First Year as President Donald J. Trump is expected to be released by Penguin Press in November 2017.