Mem Fox, a popular author of children’s books in Australia, was recently detained by border patrol at LAX while visiting the United States. Fox claims she was treated so poorly, she is reluctant to return to the US; she was held at the airport for more than 90 minutes. The author’s experience is one of many since Donald Trump imposed travel restrictions that have since been heavily questioned and halted by state and federal courts. 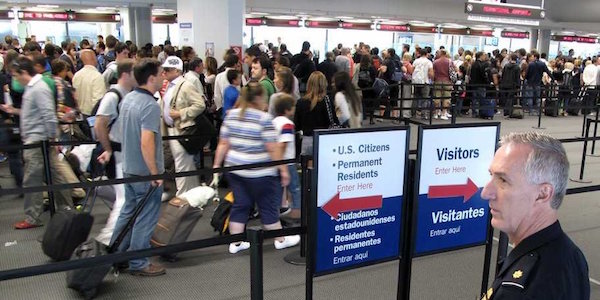 Fox told ABC News that she felt border agents had been given “turbocharged power” by Trump’s travel ban to “humiliate and insult” those they detained to check visas.

“I have never in my life been spoken to with such insolence,” said Fox, “treated with such disdain, with so many insults and with so much gratuitous impoliteness… I felt like I had been physically assaulted which is why, when I got to my hotel room, I completely collapsed and sobbed like a baby, and I’m 70 years old.”

Border agents questioned Fox’s visa status despite the fact that she has traveled to the United States more than 100 times in the past without incident. Those in the room with her were treated poorly as well. “I thought: ‘How can human beings treat other vulnerable human beings in this fashion, in public, in full view of everybody?'” 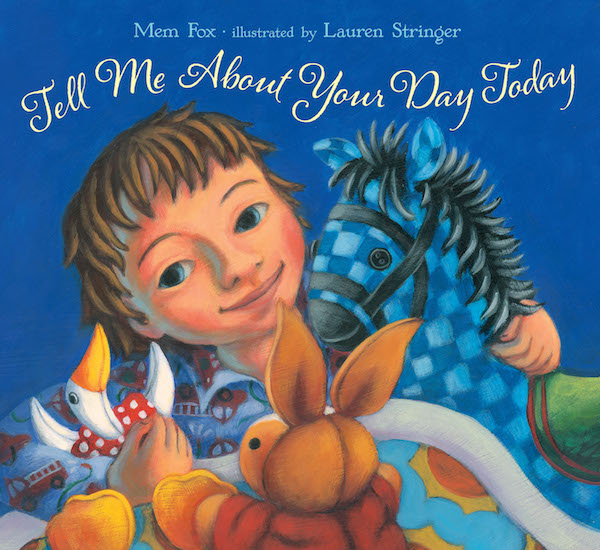 Fox is the author of beloved books such as Possum Magic, Where Is the Green Sheep?, and The Magic Hat. Her experience gained traction on social media, where many spoke out against her treatment at LAX. She sent a complaint to the Australian embassy in Washington and received a letter of apology within hours.

As Bustle reports, “Mem Fox being held at border control is particularly ironic as she is about to publish a new children’s book called Welcome to Australia—all about the importance of welcoming newcomers to the country.”

Perhaps Donald Trump should pick up a copy.

Featured image via The Daily Telegraph