We all know the feeling of visiting a bookstore and picking out an exciting cover from the section marked ”bestsellers.” Such a label means that, most likely, they’re good stories and are likely to be read by our friends, and may even have a movie adaptation in the pipeline. But this categorization can conceal problematic themes that are not mentioned in the book itself, leading to unexpected and often unpleasant surprises for readers.

A major book that has been widely criticized for this misleading practice by readers and authors alike is JoJo Moyes’ Me Before You, the tear-jerking romance that has enjoyed incredible success not only in book sales but at the box office too, with the recent film adaptation starring Emilia Clarke.

The book is ostensibly packaged as a bestselling ”heartbreakingly romantic novel” with an unlikely love story at its heart. And for the most part it is, but what is neglected by the cover and synopsis is that lead character Louisa ends up on what can be reduced to suicide-watch for Will, who is struggling to cope with the paralysis inflicted in a recent accident. The elements of deception involved when Louisa is offered the job as Will’s caregiver is clear, as she is not informed of his suicidal state of mind. 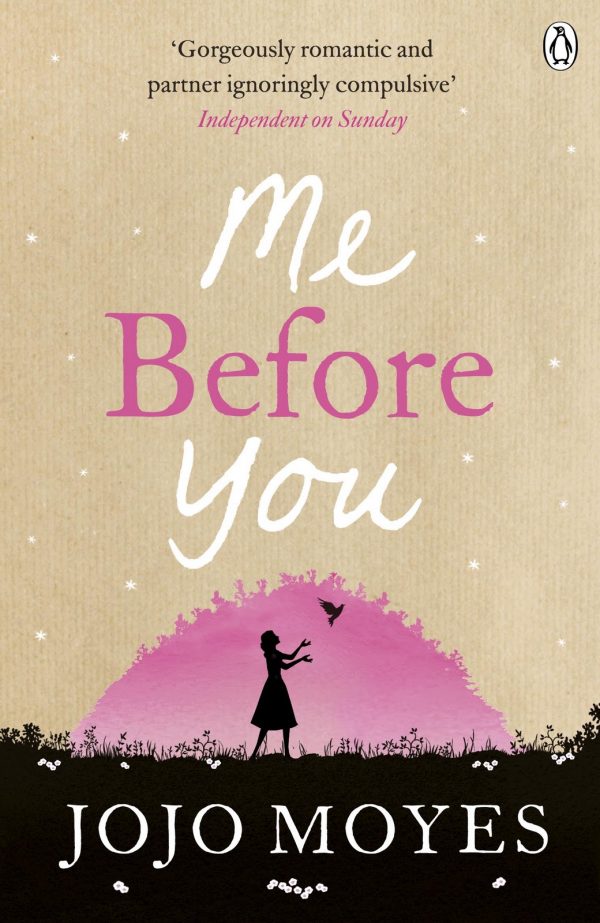 As explained by Kim Sauder for the Huffington Post, such a blatant misgiving of information stripped Louisa of her right to decide whether or not she wishes to ”work in an environment that has the very real potential to be traumatic.”

What’s worse is that the detail in the book of Louisa being the victim of gang-rape, which leads to her aversion to a sexual relationship, is dismissed as an element of character development in the novel, and abandoned altogether for the film. Moyes explains the cutting of this from the film occurred because it isn’t a topic to be covered ”as a throwaway”, but the book presents it as just this. In fact, the trauma is presented as something Louisa can and should move past with Will’s help, and simply becomes an unfortunate plot device for the character.

Jodi Picoult’s latest bestseller Small Great Things has also been criticized, with the cover claiming it presents issues such as racial prejudice ‘‘with incredible empathy, intelligence and candor.” Yet critics have complained about the presentation of the two black protagonists in hyperbolic rather than well developed terms, with the two acting as parallels rather than people. For example, one is described as light skinned, the other dark; one is highly educated, the other a dropout. The book then ends up glorifying the better developed antagonist in the form of the skin-head father of one of the leads. 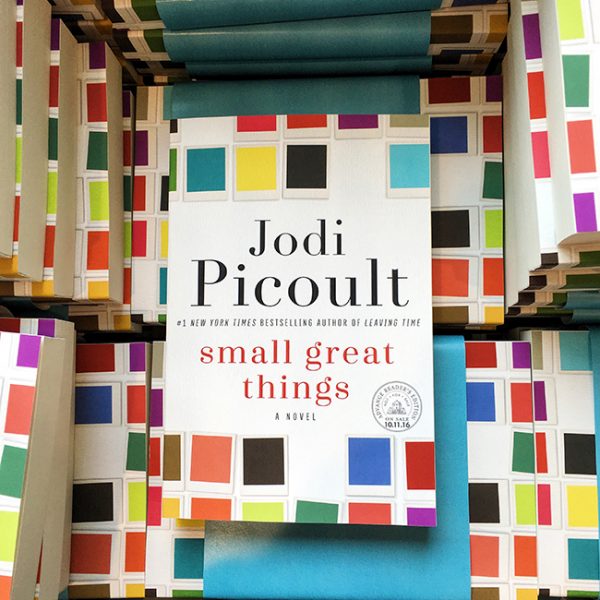 In both of these ”bestsellers” controversial topics are disguised by misleading covers and once the topics are discussed, it can often be with little tact or sensitivity. However, it is also important to recognize that these books are still important, even if they lack appropriate warnings under the ”bestseller” guise.

As bestselling author John Green commented on the issue of banned books:

”I don’t believe books, even bad books, corrupt us. Instead, I believe… they give us windows into the lives of others, and they give us mirrors so that we can better see ourselves.”

In this way, we should be aware that the label of ”bestseller,” and its subsequent blurbs, can be misleading. But instead of steering clear of books altogether, we should embrace such challenges readily, albeit following a quick browse of the Amazon/Goodreads/Various reviews first. 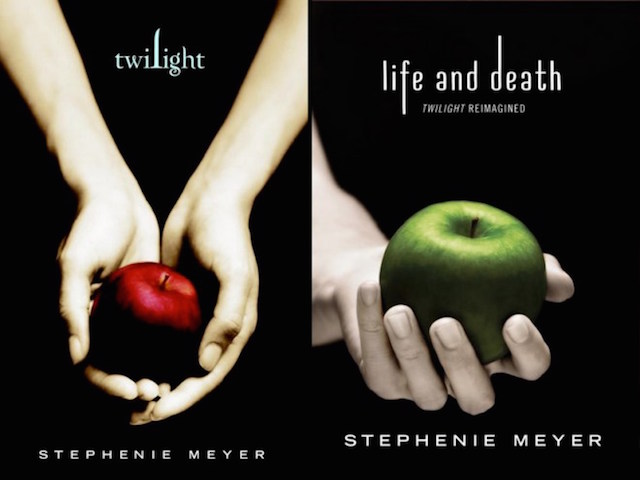