I was doing some research before I sat down to write this article, and I found an awful lot of books with white female protagonists. I looked at one article listing badass female protagonists, and every single book on that list featured a white lady. Now, just because a protagonist is white doesn’t mean anything is wrong with the book, but representation is a big problem in the publishing world.  There are books out there, though, that speak to a diverse world and any list about badass female characters could easily list a couple of books with non-white protagonists, so I made my own list of 8 books that put badass black women at their center.

If you went to public school in the US you probably remember those survival books from the fourth grade. There were a couple of them like The Cay or The Hatchet, both with young white male protagonists. Well, A Girl Named Disaster tells a survival tale of a young girl running away from a forced marriage. On her trek to find other family in Zimbabwe, she must endure harsh and soul-wrenching conditions that almost break her. 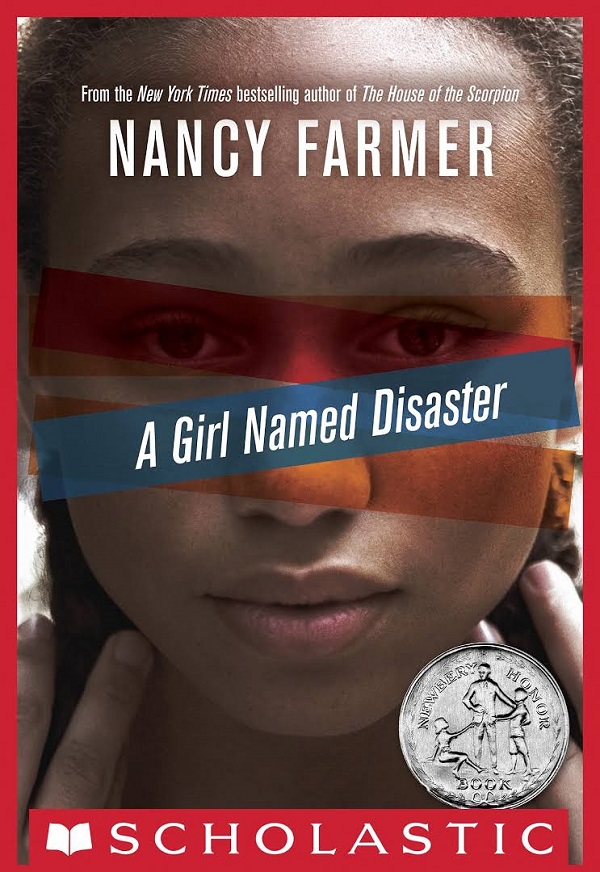 2. When Morning Comes by Arushi Raina

Zanele is fed up with the apartheid government, and she’s not just sitting around complaining about it. Secretly, she plots against her corrupt government, and becomes part of a movement that will change everything. 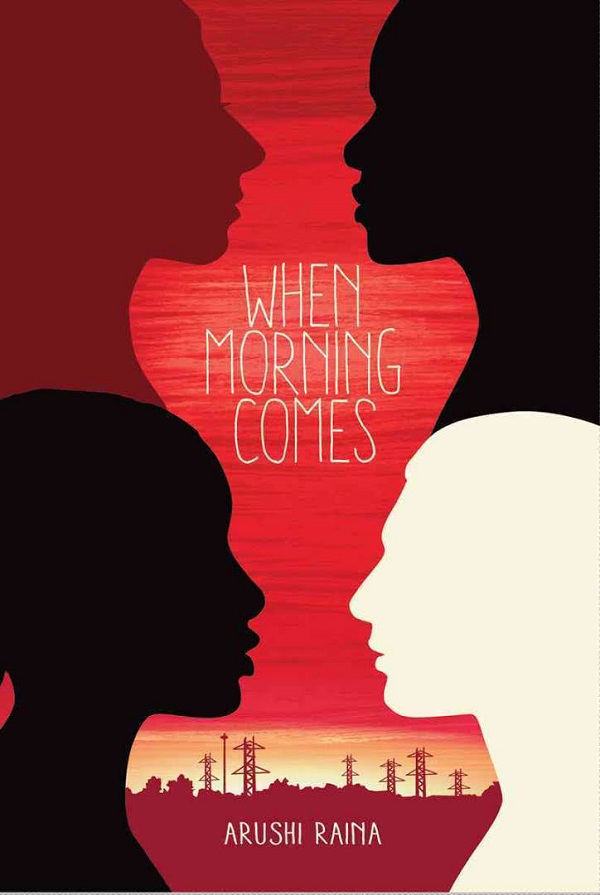 In this post-apocalyptic world, Fen de la Guerre is a fierce, yet at times gentle, protagonist who charges herself with the care of a baby after her tribe is ambushed. She has to deliver the baby safely out of danger, as well as herself. 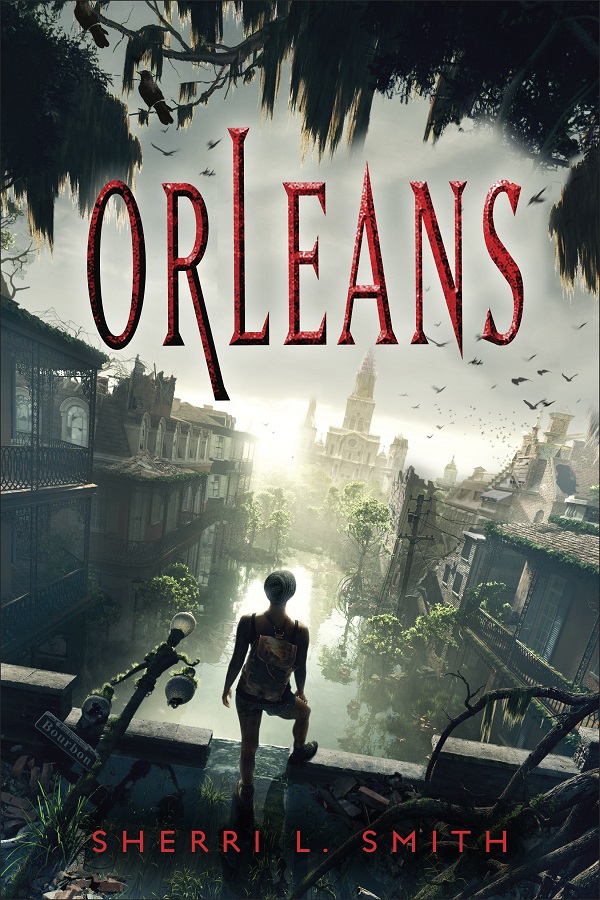 4. Piecing Me Together by Renée Watson

Jade has been taught to believe that success hinges upon her ability to escape her neighborhood, so she begins immersing herself in opportunities outside of the streets that she calls home. She joins a mentorship program for “at-risk” girls, which leaves her feeling more held back than on a path to success. She begins to wonder what she could teach the mentors about the real world. 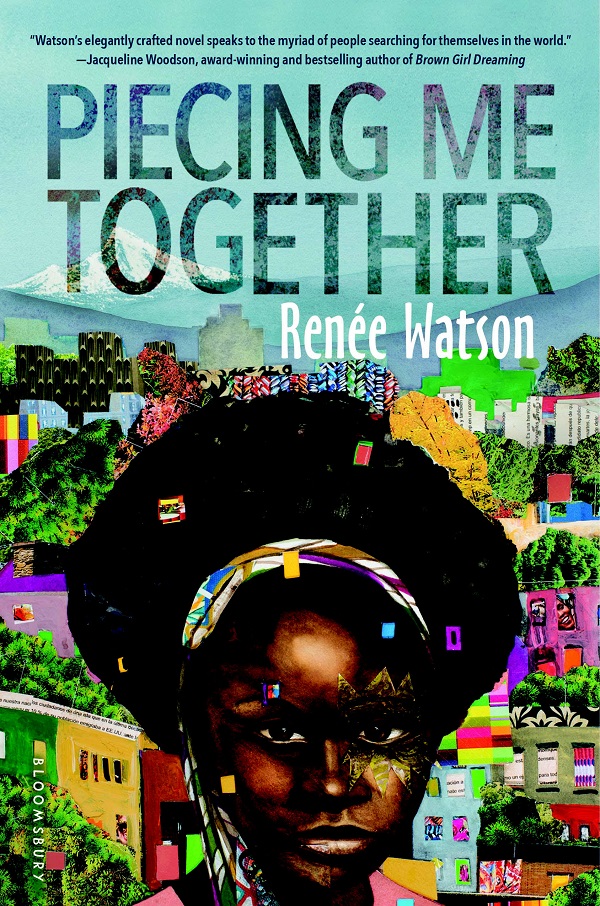 5. City of Saints and Thieves by Natalie C. Anderson

Anderson’s recent thriller features fleeing refugees, Tina and her mother, and takes the reader on a ride of corruption and vengeance. 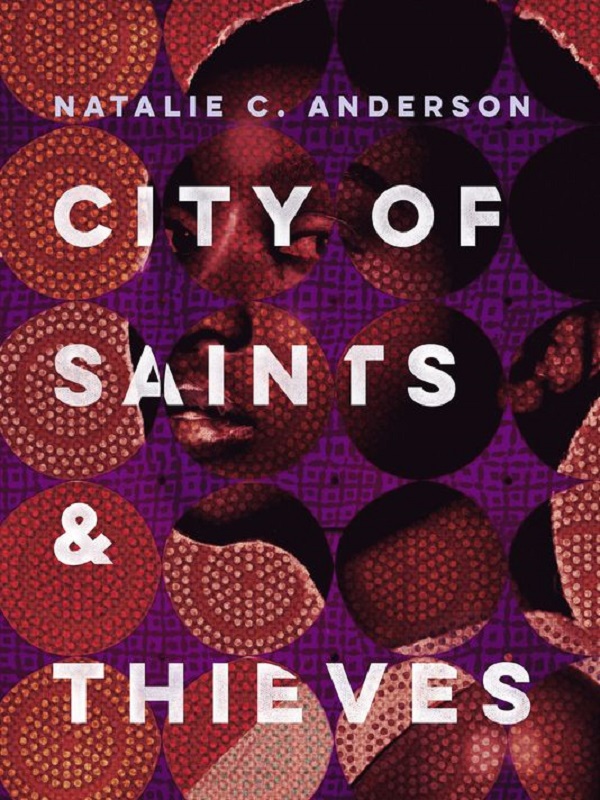 Butler has successfully revitalized the tired vampire story with her narrative about an adolescent girl who wakes up alone in a cave and begins to realize that she is, in fact, a 53-year-old genetically engineered vampire. Besides consuming human blood, her greatest desire is to find out who destroyed her family, and who now wants to destroy her. 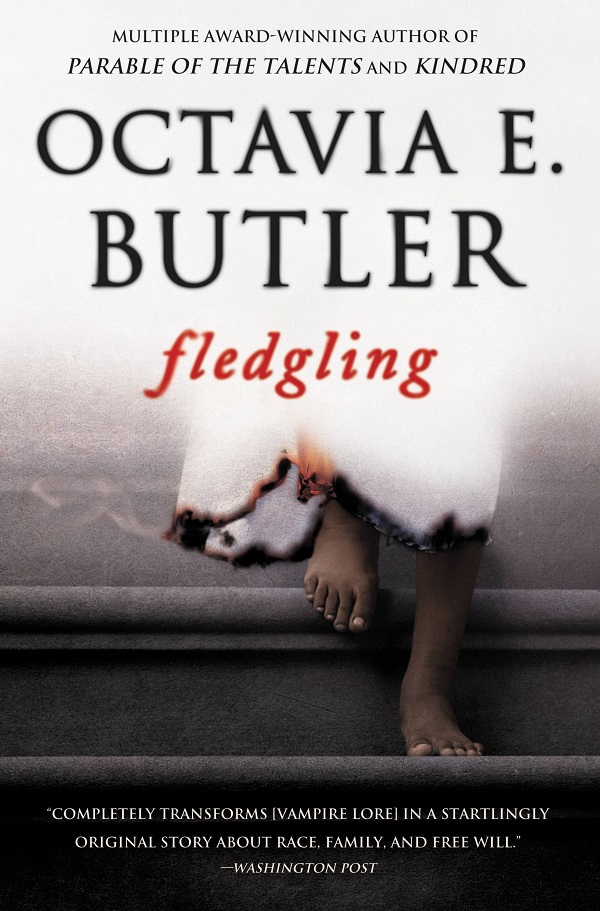 Fabiola Toussaint and her mother leave Haiti to find une belle vie, a good life, but Fabiola’s mother is detained by US immigration, leaving Fabiola with her American cousins, and mostly alone to navigate her new city, Detroit. Eventually, she begins to feel at home, but soon finds herself wondering, “at what cost do I achieve the American dream?” 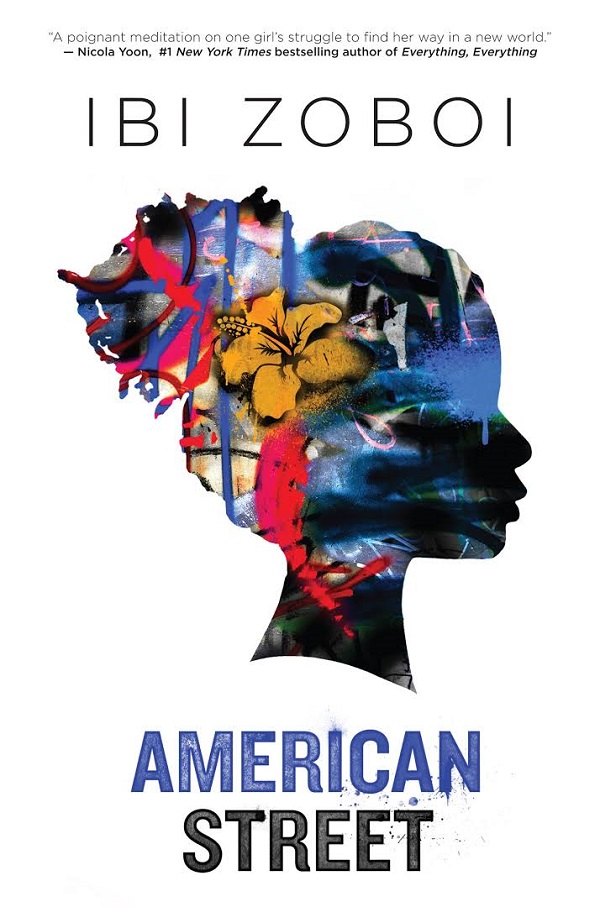 This stunning sci-fi novel centers around Binti, who must make her way through hostile alien races in order to get to Oomza University where she has been offered a prestigious spot as a student. The desire to reach the school is great, as it is the most respected place of higher education in the galaxy, but she must survive a long, treacherous journey to get there. 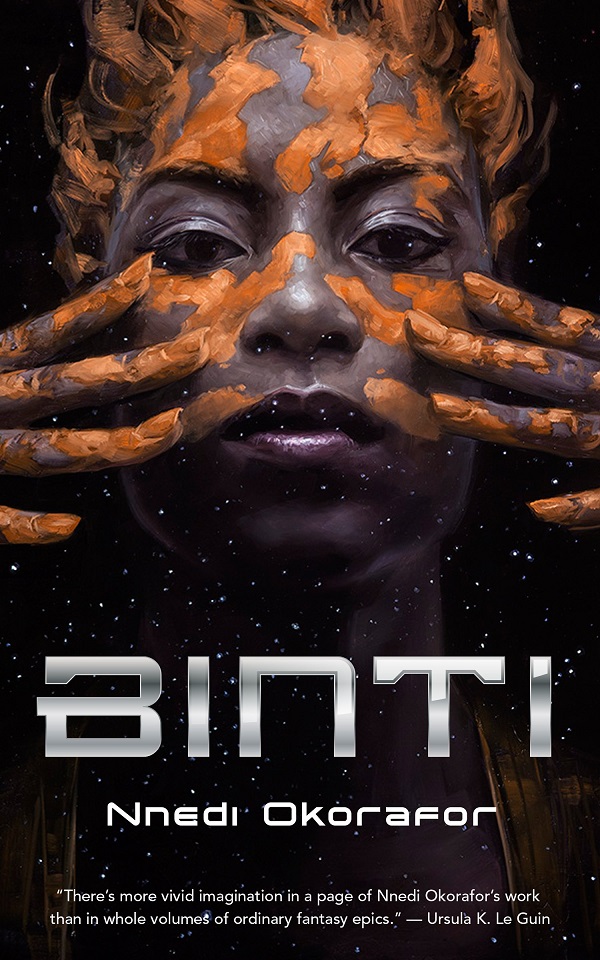 Share these books with your friends. Read them and write blogs about them. Show the world that books with badass black female protagonists exist.